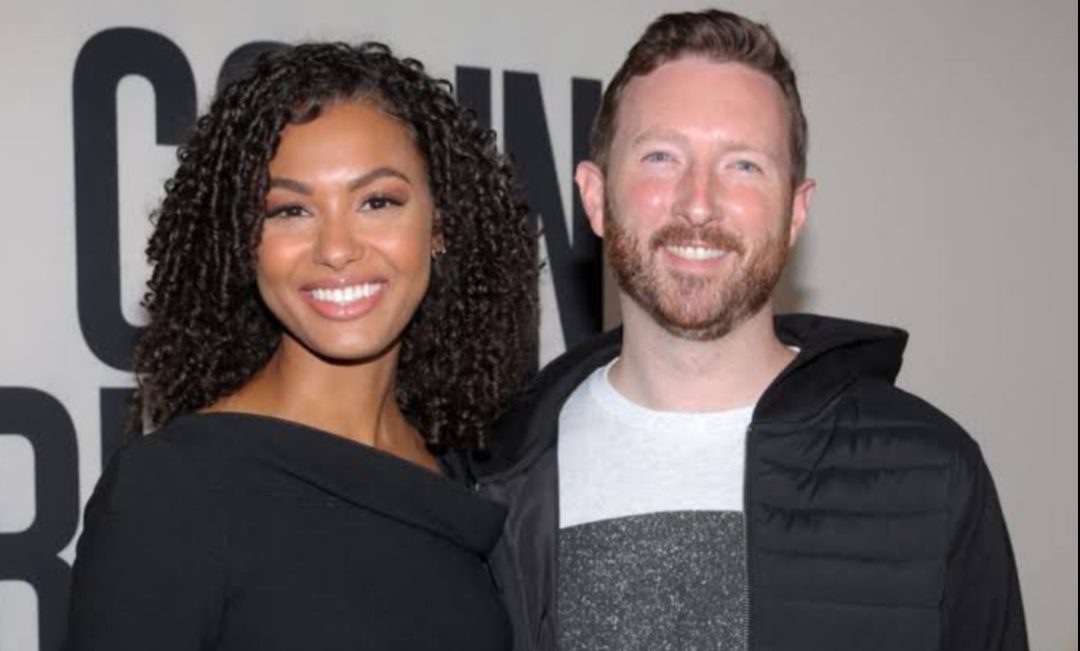 These days, Malika Andrews and Dave McMenamin are sparking dating rumors. Fans want to know how true are they. Starting from the basics, Malika Rose Andrews is a sports journalist and reporter, gaining fame by hosting NBA Today. Back in 2018, she did join ESPN and started working as the online NBA writer for the network. On the other hand, Dave McMenamin is professionally a producer and writer. He is popular for his works, such as The Jump. Besides this, he also serves as a reporter in the NBA.

NBA Twitter was sent into a frenzy with their dating rumors. Let’s find out if those rumors are likely to be true and what fueled more.

Well, Dave McMenamin primarily works as the beat writer and television reporter for ESPN. He covers both the Los Angeles Lakers and Cleveland Cavaliers, respectively. Malika has replaced his work, The Jump.

On 22 May 2022, several rumors started to circulate regarding Malika and Dave dating each other. People on social media went crazy. What happened all of a sudden? It seemed to stem from a picture of the two attending an event together. The event was the premiere of ‘Colin In Black and White’, last year. Most of the people who have already witnessed the picture are left in shock. Some of them have also expressed their disappointment by saying, “No Way!” This dislike might have come because of their age difference (Malika is 27 and Dave is 39). Nothing is known as of the day.

Neither Malika nor Dave have confirmed anything on these rumors that are currently circulating on the web. Thus, it is not known if they are romantically involved as of now. Moreover, they don’t even appear to have linked likewise earlier. So, it is unsafe to comment on anything about their relationship. Malika and Dave maybe just friends. Who knows what’s happening between the two? We are eagerly waiting for them to make an announcement of their relationship status!