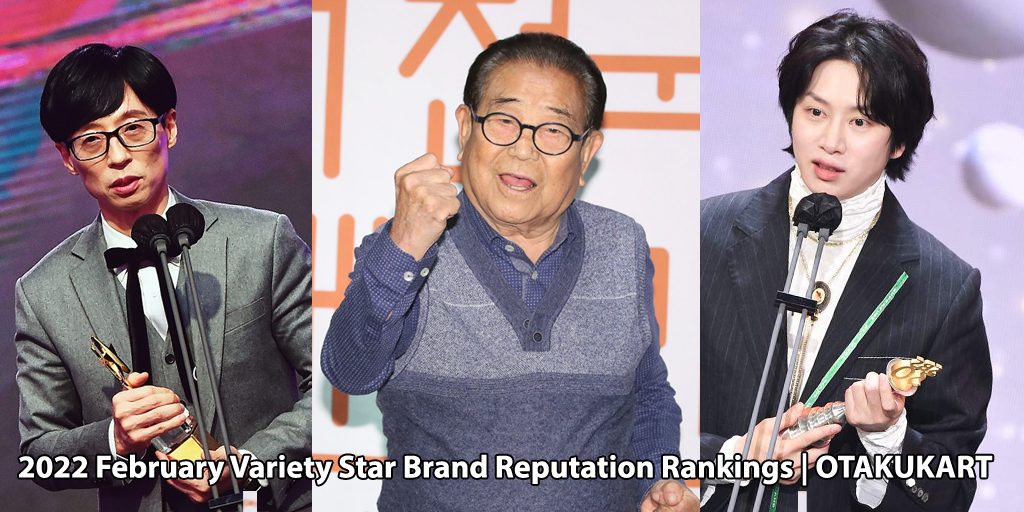 The 2022 February variety star brand reputation rankings are finally out. The Korean Business Research Institute is back with this month’s edition of the ranking list, which it creates by analyzing various big data of 50 individual Korean entertainers. The data is based on indices like consumers’ participation in talking about the entertainers, stars’ media coverage, and brand value evaluation of the stars. This particular ranking took into account the data obtained from January 5, 2022, to February 5, 2022. Since variety shows in South Korea are watched by a huge audience of all age groups, this list should provide a nuanced look at the stars who are famous in South Korea at the present moment.

The first position holder of the 2022 February variety star brand reputation rankings is the legendary veteran entertainer Song Hae, whose popularity score increase is measured at a whopping 827.82%. This may come off as a surprise since it is Yoo Jae Suk who usually tops this ranking almost every month. The high-ranking search phrases for Song Hae were reported “National Singing Competition” “Thank You, Everyone”. The reception he got from the public was mostly positive as his positive-negative ratio came out to be 91.7%.

Song Hae is a 94-year old South Korean TV host and singer. As one of the oldest entertainers working in the Korean industry right now, Song Hae is a legend in his own right. He has recently made news for applying for the title of “World’s Oldest TV Music Show Host” on the Guinness World Record. Fans are hoping that the legend can win this title as it would mean global recognition for his efforts throughout the nine decades of his career. He has also been trending on Korean sites because KBS aired “Thank You Everyone. Song Hae”, a trot-musical special recounting the achievements of the entertainer’s life in celebration of the Lunar New Year. 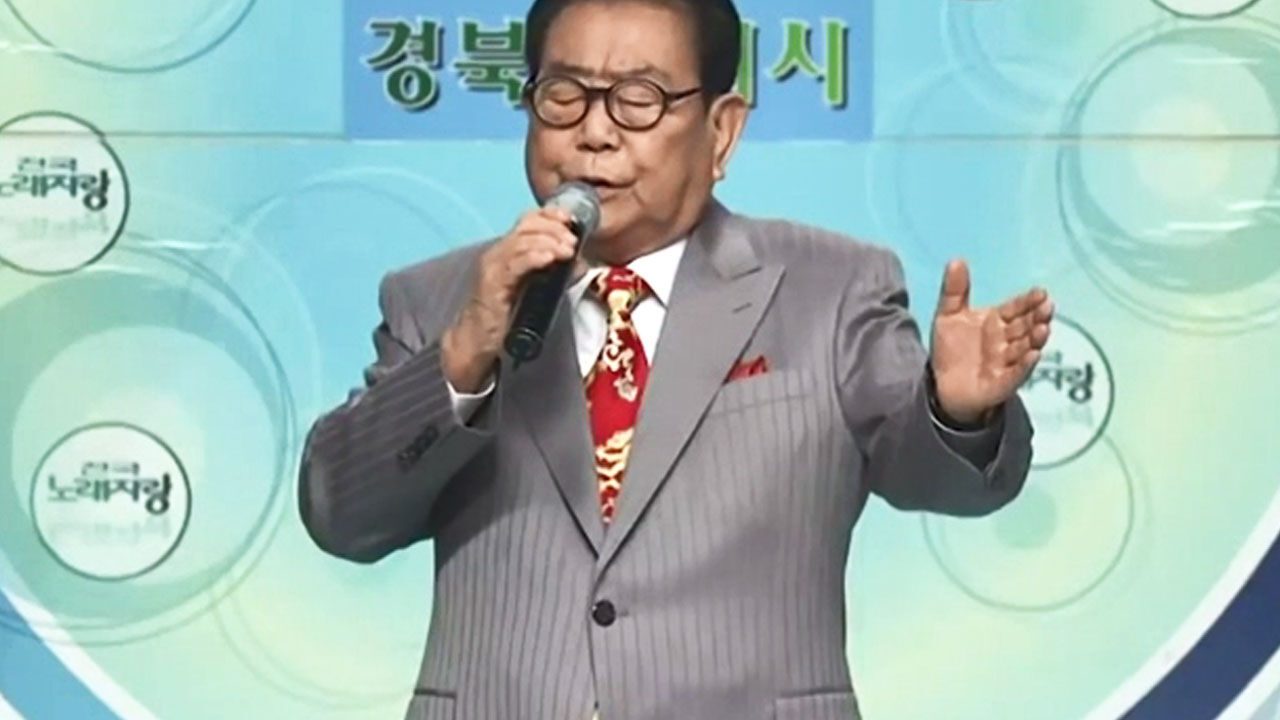 Dubbed as “The Nation’s MC” by South Koreans, it is no surprise to find Yoo Jae Suk at the top of the February variety star brand reputation ranking. The eminent television personality has been in the headlines recently due to recovering from COVID-19, for which he tested positive way back in December 2021. Yoo Jae Suk finally re-joined SBS Running Man activities after his recovery on January 2, 2022. The episode got a lot of popularity since everyone tuned in to find out how Yoo Jae Suk had spent his time during quarantine. He had to get tested again in mid-January after coming into contact with COVID-positive Lee Eunhyuk during Running Man filming. 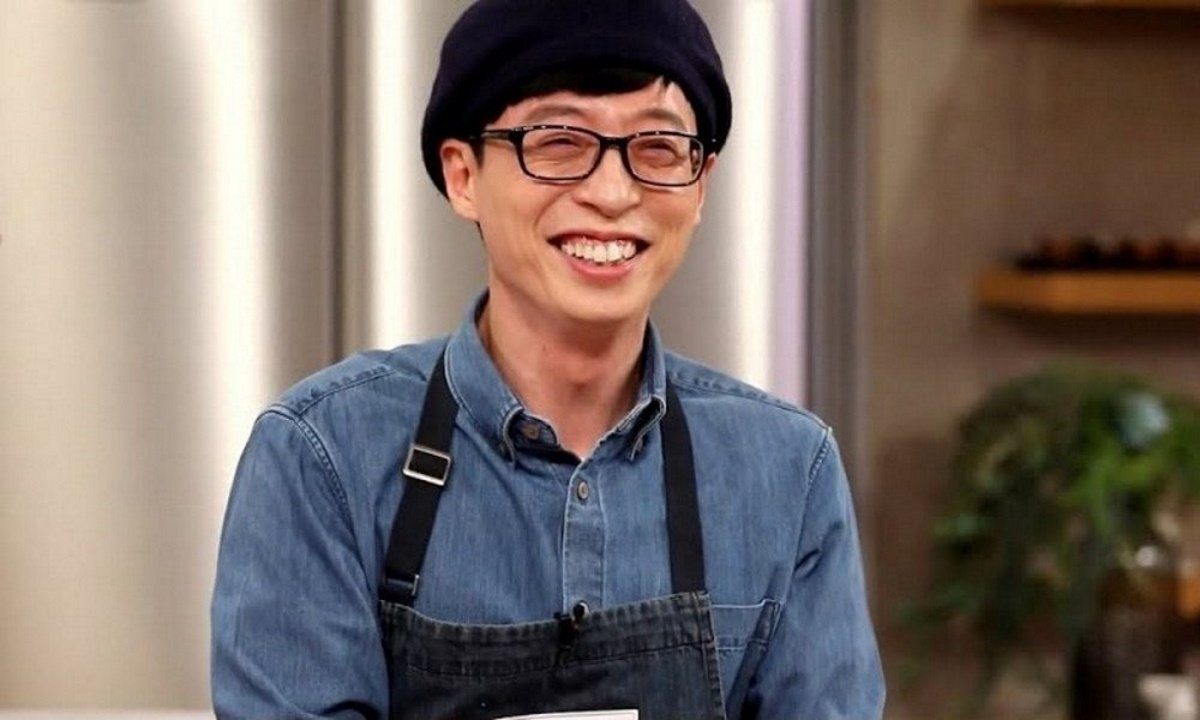 Any frequent watcher of Korean variety shows would be familiar with Lee Sang Min and his self-deprecating jokes about the misfortunes of his life, namely his divorce, failed business ventures, and debts. He holds a regular spot in the jTBC variety show Knowing Bros. His interaction with the now-controversial Song Ji Ah grabbed a lot of attention from South Koreans, resulting in a high position in the 2022 February variety star brand reputation rankings. 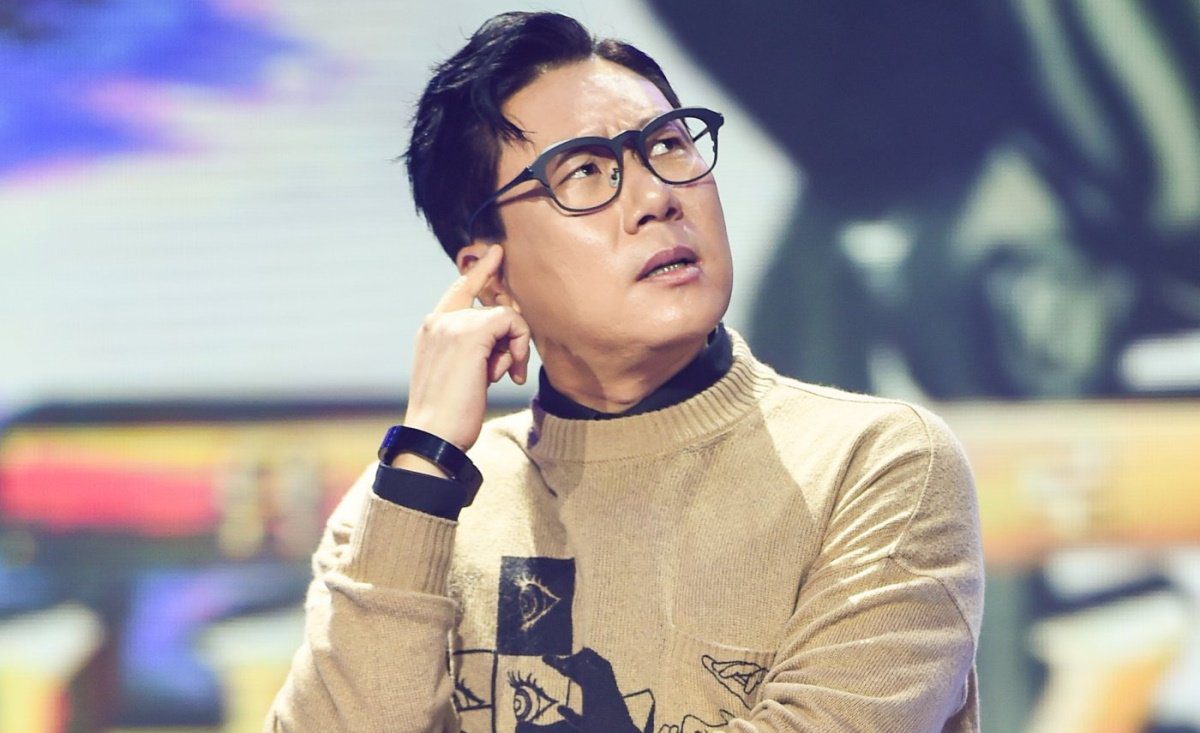 Also Read: Wi Ha Joon Confirmed To Be One Of The Cast Members Of The Kdrama Little Women

Kim Jong Kook is an all-rounder entertainer in the industry, frequently appearing in many variety shows, and holds a regular spot in SBS Running Man. Kim Jong Kook, who is also famous for his singing, has recently released a new song for the original soundtrack OST for the highly anticipated drama ‘Soundtrack #1’ starring Park Hyung Sik and Han So Hee called ‘My Love’. This has created a frenzy in all the social media sites, which has pushed up upwards in the February variety star brand reputation rankings. 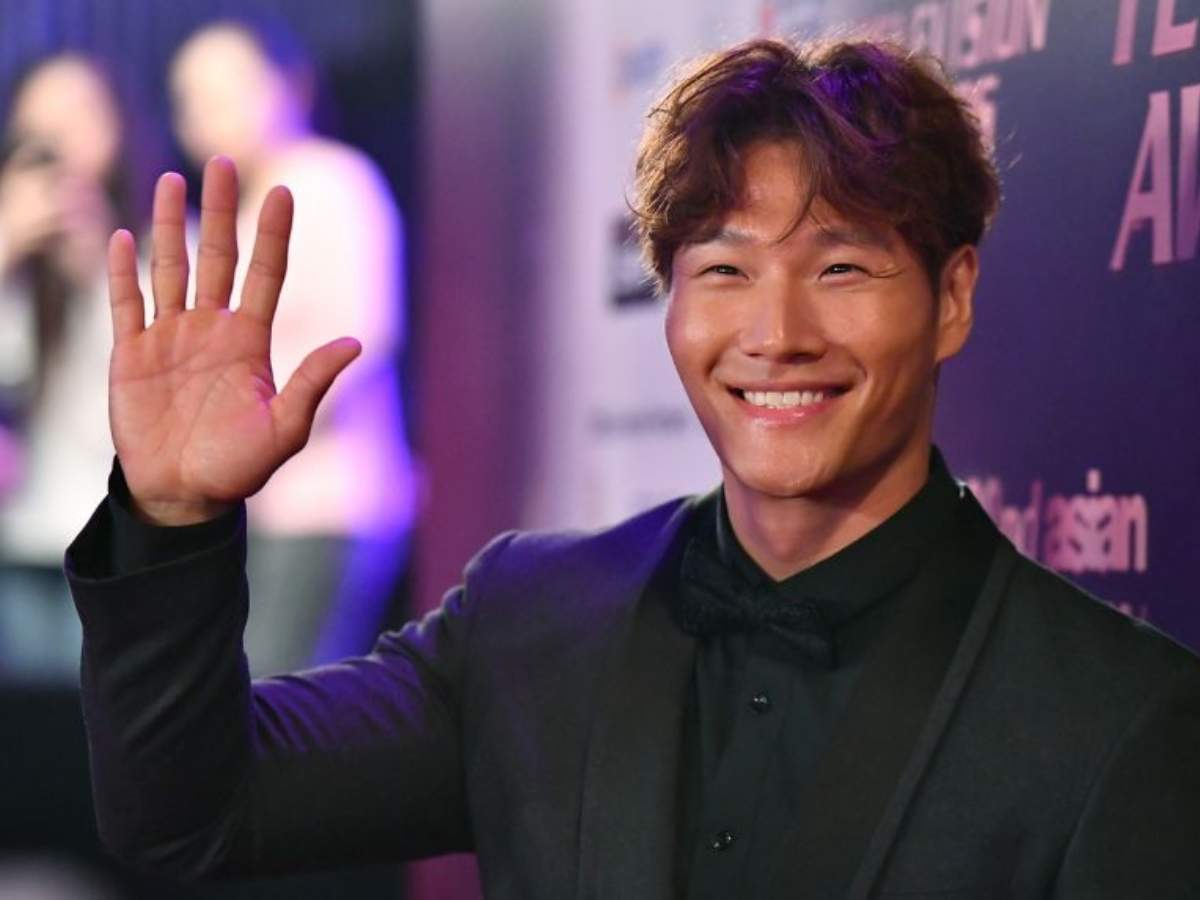 The darling of the young and old audiences alike, Lee Seung Gi needs no separate introduction. He is always trending among Korean tv watchers for the various hosting and variety show appearances he makes. He has recently been in the news for getting a casting offer for the newest drama offering from KBS 2TV tentatively called “Love According to the Law”. If he accepts the offer, we can see him re-unite with Lee Se Young, with whom he last starred in the 2017 drama ‘Korean Odyssey’. Apart from this, Seung Gi is trending for showcasing his MC’ing talents and singing charms, and his bursting friendly chemistry with Super Junior’s Kyuhyun (one of the judges) as the host of jTBC Sing Again 2. 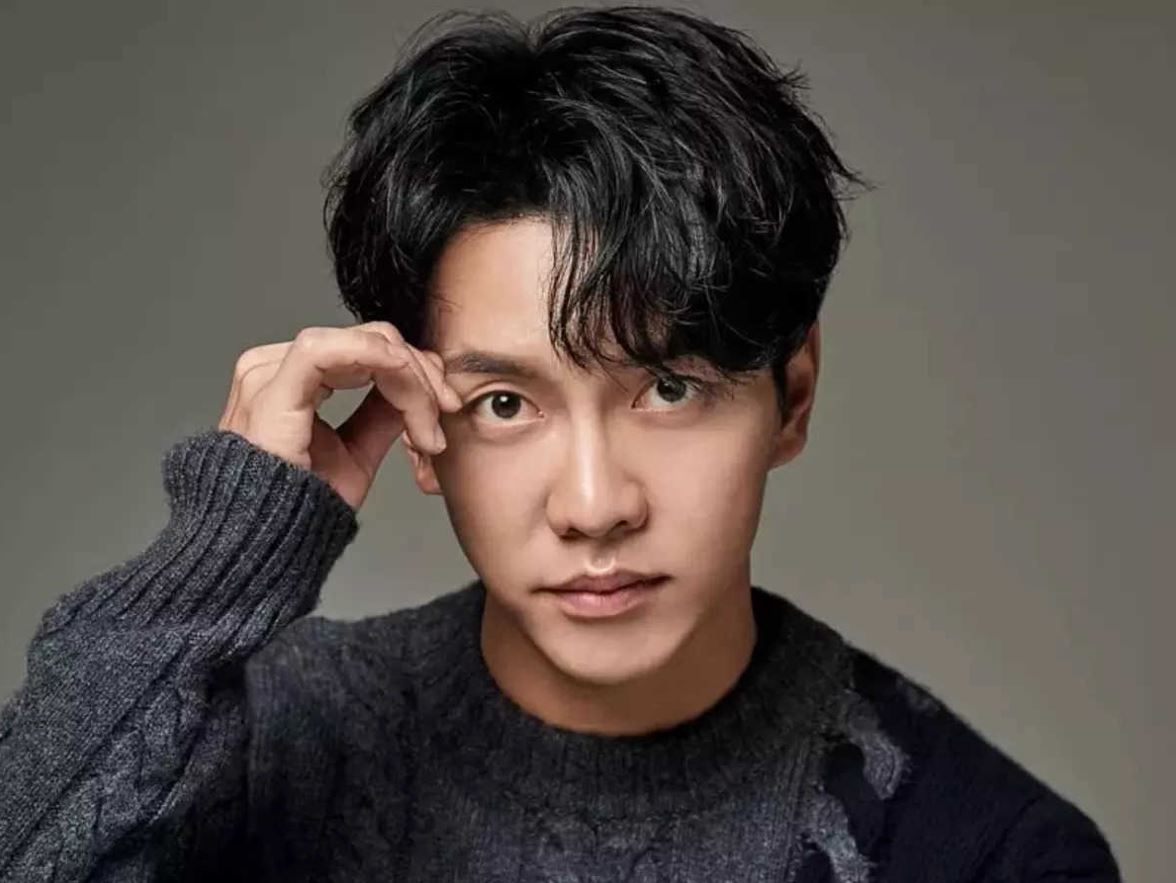 The former champion of traditional Korean wrestling (called ssireum), Kang Ho Dong frequents the brand reputation rankings for his MC or other appearances in variety shows. Among his many January appearances in Korean TV, his MC gig on the Channel A variety show ‘Super DNA:  Can’t Cheat Blood’, and his latest meeting with Eun Ji Won (Sechs Kies) for a table tennis match on tVN ‘This is Ping Pong’ has netizens buzzing. 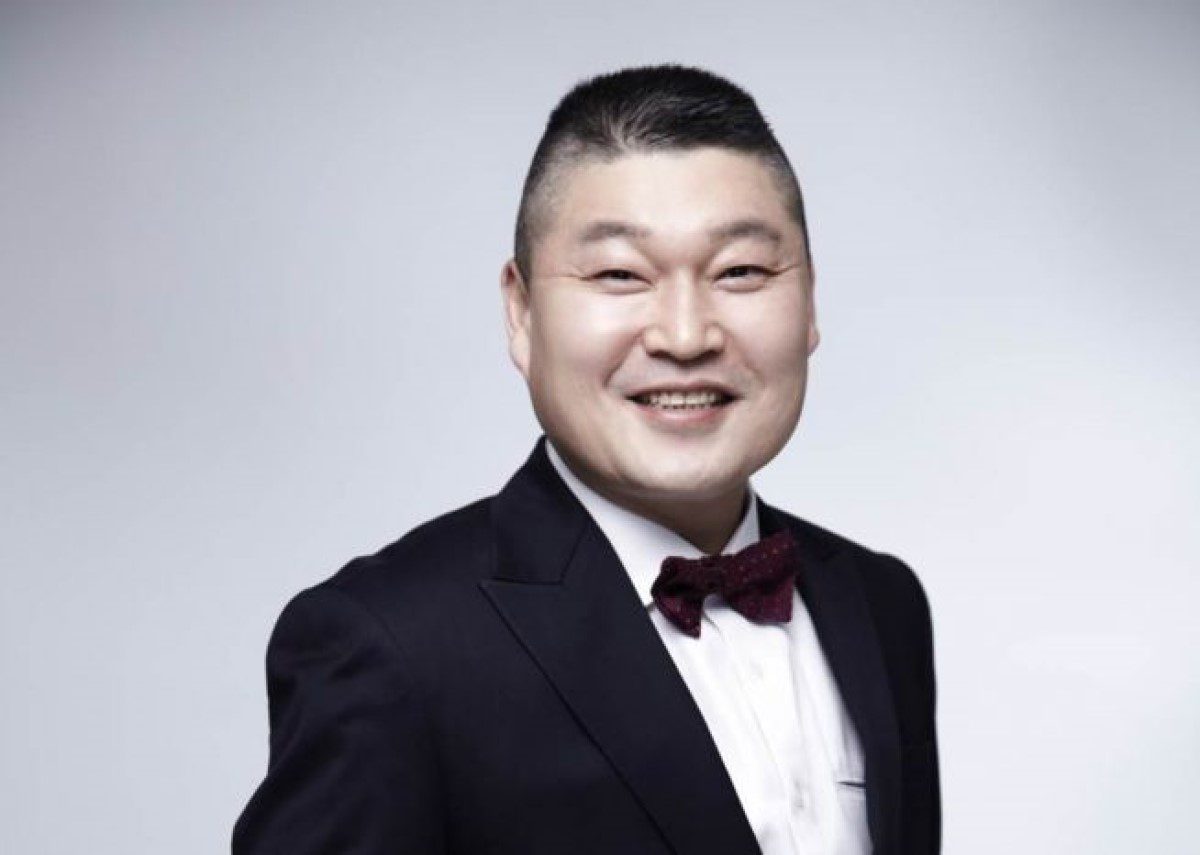 Hong Hyun Hee is a comedienne. It has been recently confirmed by her agency SKY ENM that she is 11 weeks pregnant. Her husband, celebrity interior designer Jason also shared a photo of the sonogram of their baby. Hong Hyun Hee got married to Jason in 2018, and it is well-known that they have been trying to conceive their first child since then. So this heartwarming news has resulted in her name being shot up in the trending searches of netizens, rightfully putting her at one of the top spots in the 2022 February variety star brand reputation rankings. 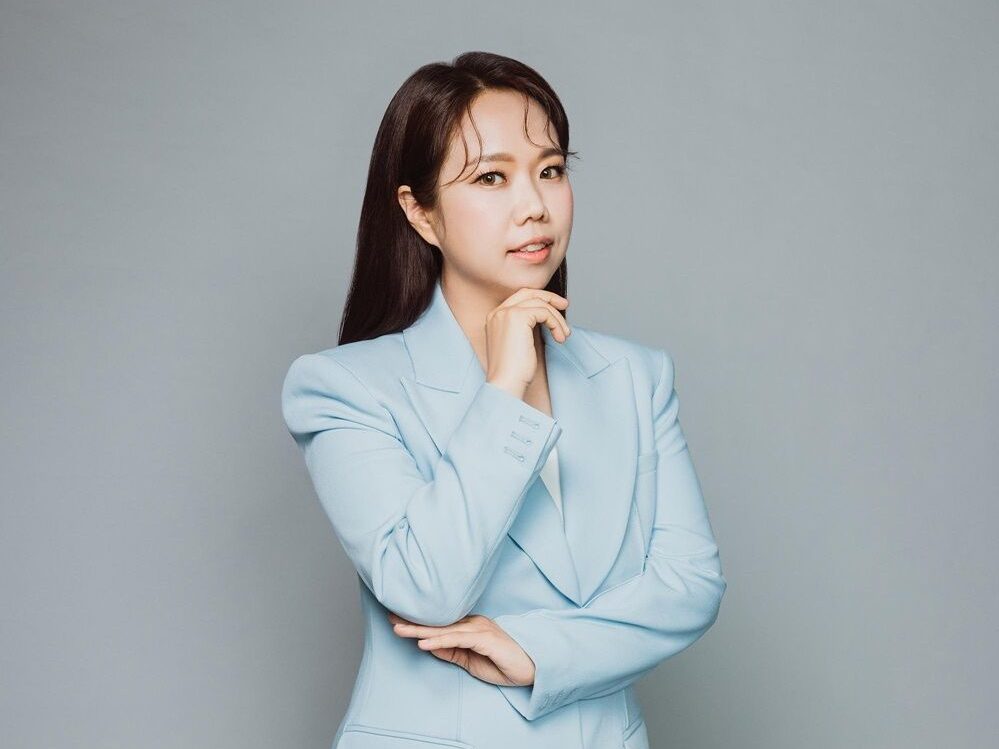 Kim Jong Min is famous as a television personality and as a member of the K-pop group Koyote. He has won various awards for his stint on the ever-popular variety show KBS ‘2 Days 1 Night’. Always trending for his variety show appearances, recently his name has been trending for his appearances on ‘2 Days 1 Night’ and ‘My Little Old Boy’. His funny antics and chemistry with whoever appears on the show he is a regular on always keep him a popular name in the February variety star brand reputation rankings. He has also been in the news for raking in many prizes from the year-end Korean award shows. He won the KBS Entertainment Awards Daesang (grand prize) and Entertainer of the Year and also grabbed the Popularity Award in MBC Entertainment Awards. 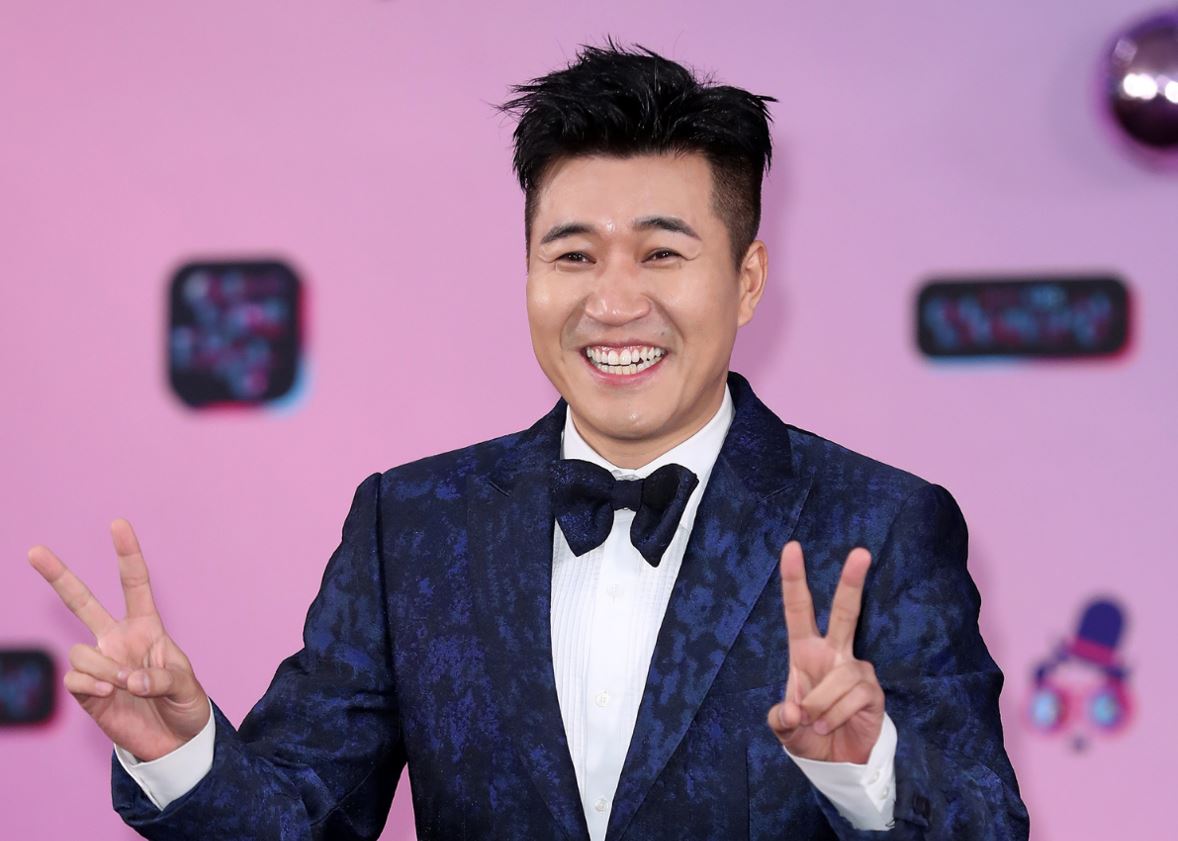 This multi-talented member of the legendary K-pop group Super Junior is always trending amongst netizens – be it for his dating life or his comedic statements made on the numerous TV appearances he makes. Kim Heechul recently made an appearance in the variety show ‘My Little Old Boy’ along with his mother, where he revealed that he has plans of getting married at the beginning of next year. Most recently, he has been in the headlines for purchasing a luxury apartment unit in Gangnam, Seoul, for a whopping 5 billion KRW / 4.17 million USD. All this has created a lot of buzz around Kim Heechul and has put him amongst the top ranks in the February variety star brand reputation rankings. 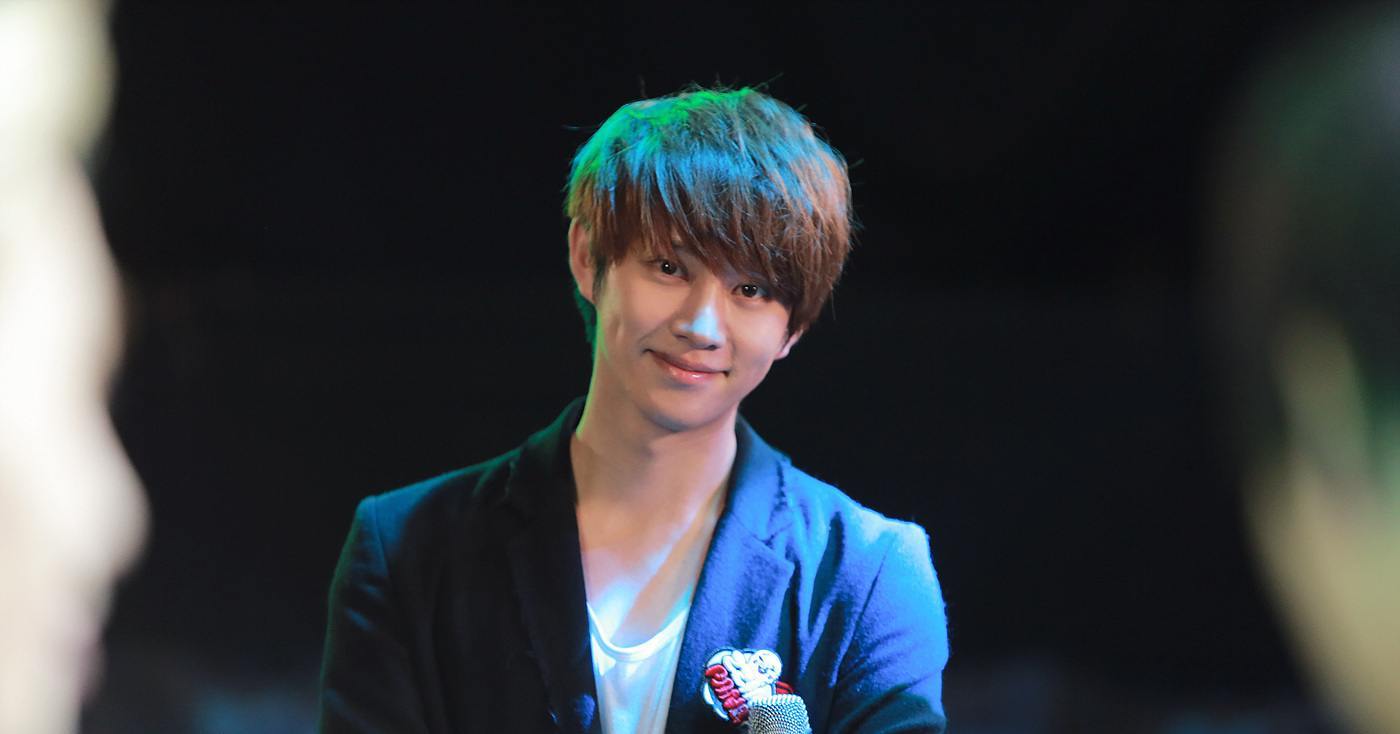 Ha Dong Hoon, the singer, entertainer, and variety show host better known as HaHa, makes it on to the top ten of the February variety star brand reputation rankings. He is a regular on SBS Running Man and had to get tested for COVID-19 in January 2022 due to coming into contact with COVID-positive Eun Hyuk from Super Junior, who did a guest appearance on the SBS show. 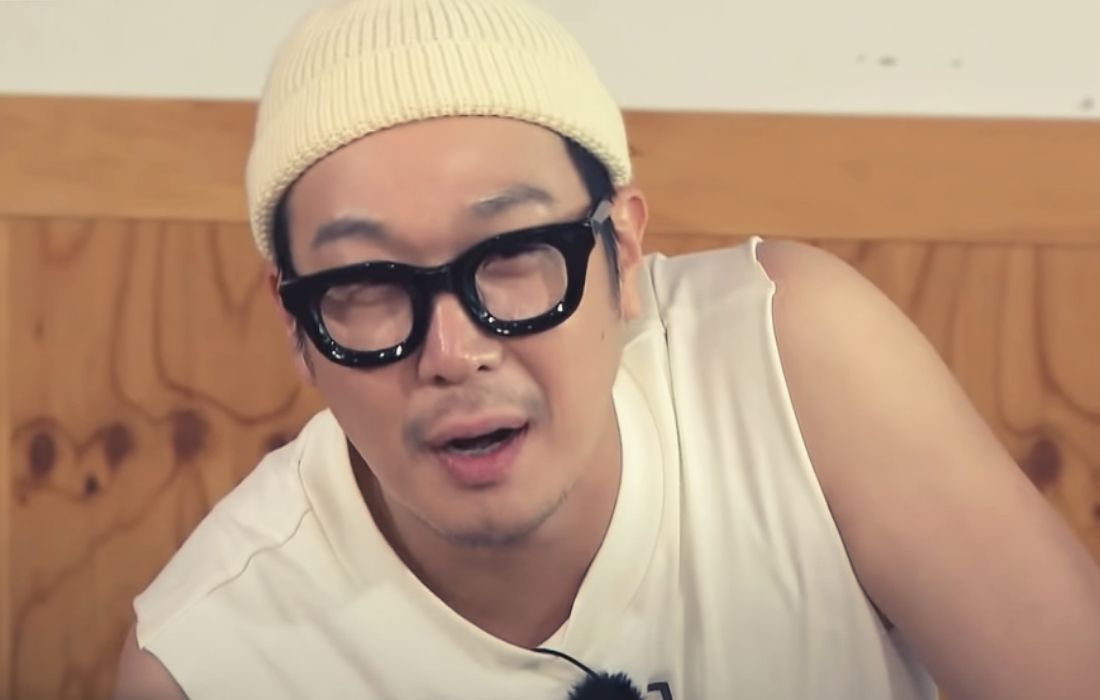 Naturally, fans let their worries and well wishes out on social media sites. He also recently appeared in MBC Let’s Go Video Travel to talk about his upcoming tenth wedding anniversary, which melted the hearts of the viewers and made him quite the trending topic.