‘Running Man’ member Song Ji Hyo always becomes the center of attention wherever she goes because of her caring and savage nature. Those who watch the Korean variety show ‘Running Man’ must know the actress’ true nature. However, some people have forgotten her character or are against her rising popularity. It is heartbreaking to witness the Running Man’s Ace receiving hateful speeches based on false information with the intent to defamation her character.

The South Korean actress, Song Ji Hyo, has worked in various dramas and movies, such as Wishing Stairs, A Frozen Flower, Princess Hours, Emergency Couple, Was It Love, The Witch’s Dinner, etc. With her rising fame, Song Ji Hyo always received various nasty comments. However, this cruelty of netizens’ has been continuously increased day after day. Song Ji Hyo’s recent new haircut, which actually brings a glamour look to her face, has been the source of those negative comments. With the increasing number of those hateful actions, Song Ji Hyo’s agency Creative Group ING has decided to take legal against online malicious posts and comments!

Last few days, the South Korean actress, Song Ji Hyo, has been the target of online bullying. Recently, there have been various malicious posts and comments against Song Ji Hyo, especially about her new haircut. It is actually ridiculous because her new short hair looks so adorable on her, showing a different side, which we have never seen before! However, Song Ji Hyo’s agency Creative Group ING finally becomes vocal about the defamation, hostile posts, and comments against the actress.

honestly, how could anyone hate this beautiful soul? + the girl representing me if i meet her irl🥺💗 #SongJiHyo #송지효 pic.twitter.com/keAiBCJ2cN

On 4 January 2022, Creative Group ING issued an official statement regarding the online malicious behavior against Song Ji Hyo. The report clearly stated that the company will be taking necessary legal actions against hostile commenters.

At the beginning of the statement, Song Ji Hyo’s agency expressed their gratitude to the numerous fans who always supported the actress. Then, the company informed about their response to the infringement of rights against the agency’s actress Song Ji Hyo. The statement stated that based on false information, malicious rumors, hateful comments, posts of defamation, and insults against actress Song Ji Hyo on social media, online communities, and portal sites have been worsening day by day.

Furthermore, it added that postings that qualify as abuses and defamation to her character based on baseless information or information that hasn’t been confirmed are clearly illegal, and it is subject to strong legal action. 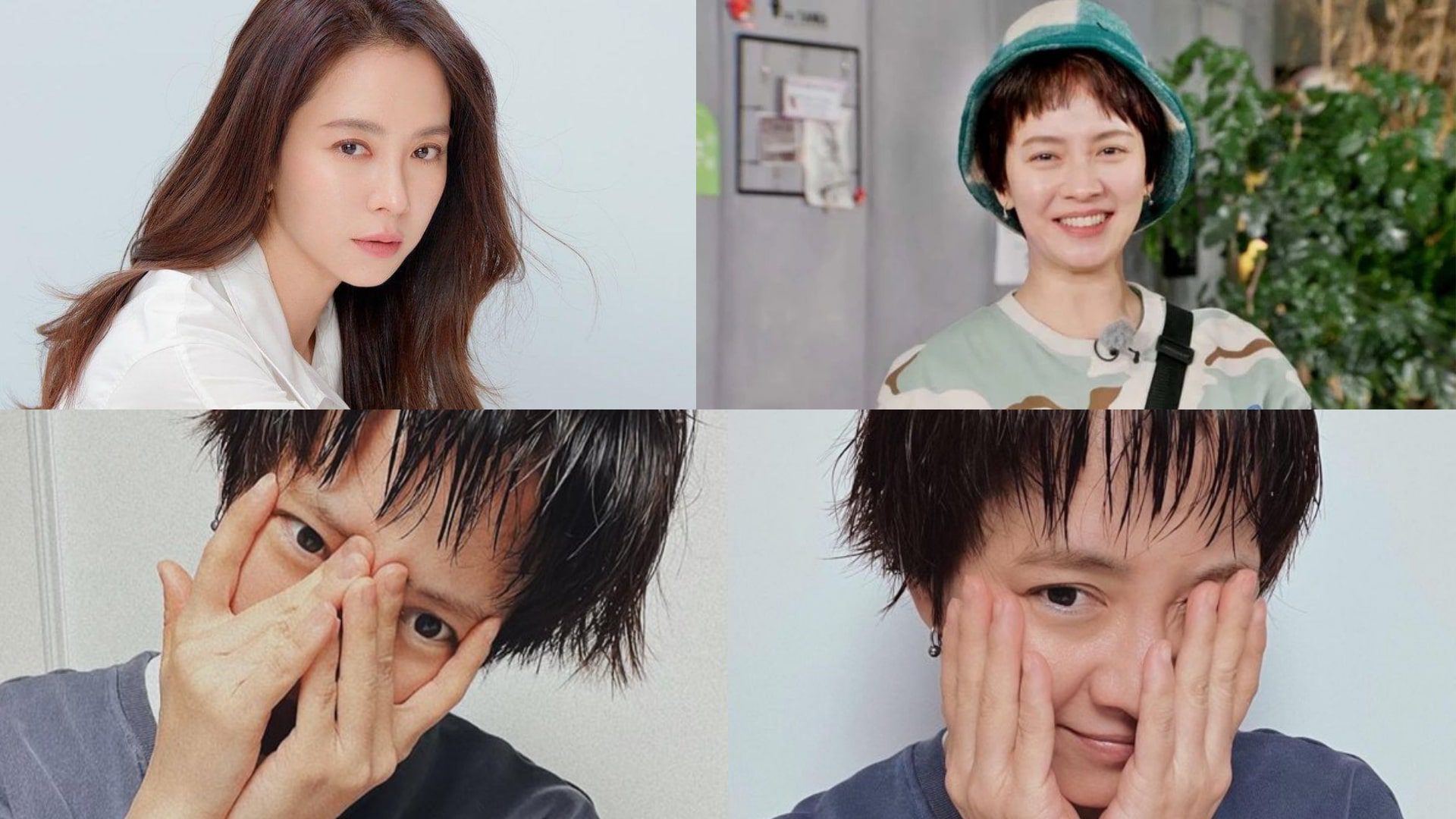 Since the past, many malicious posts and groundless rumors have continuously been published. Also, the agency has been aware of those illegal actions because of self-monitoring and reports from fans. It stated that the agency tried to understand that freedom of expression could occur on the internet. However, now they have decided to not disregard these hostile actions.

The statement further included that the agency intends to strengthen protection for actress Song Ji Hyo. They are planning to proceed with strong legal responses against malicious activities. They clearly emphasized that there would be no tolerance or settlement in the procedure. Since reports from the fans are as important as self-monitoring, the agency requested to actively report in case you discover any illegal activity.

As A Fan, What Can You Do For Song Ji Hyo?

Amid this battle against the malicious commenters, Song Ji Hyo’s fans and supports play a pivotal role in it. After all, the agency could look into such a severe matter due to the fans’ support and love for the Running Man’s Ace.  All you have to do is report to their official contact information as soon as you find any post or comment that contains groundless information, insulting, hateful speeches against the actress, or defame her character. With your little help, the company will take necessary legal actions against the online perpetrators.

Last but not the least, your continuous support to the actress! After all, nothing’s more powerful than fans’ support for their beloved actor/actress. Therefore, keep supporting and loving Running Man’s Ace and actress Song Ji Hyo.