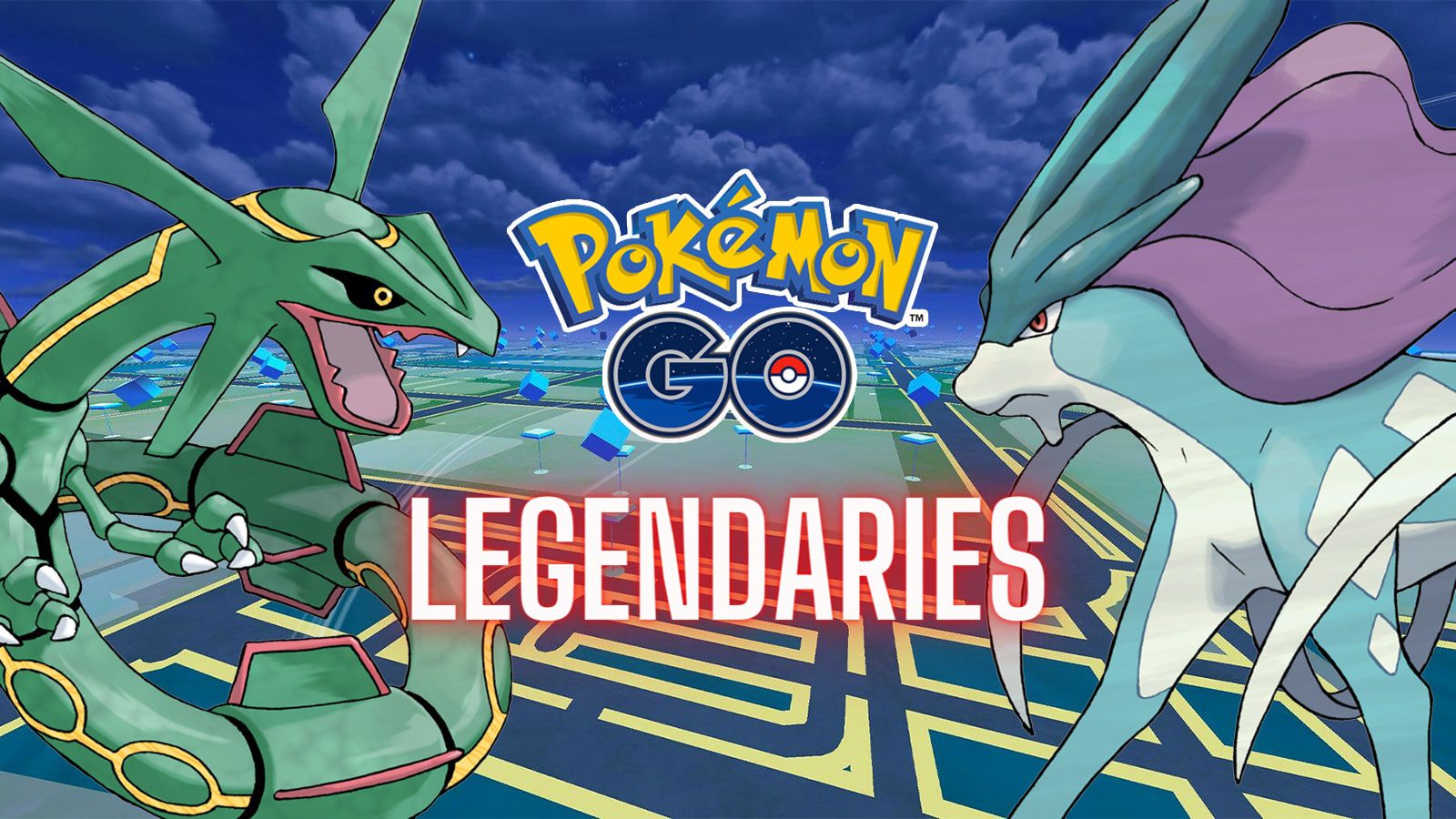 Let us take a look at the Top 5 Legendary Pokemon in Pokemon GO. Released back in 2016, Pokemon Go was the game that made the whole world play with it. The augmented reality mobile game has been developed and published by Niantic. Since the game uses GPS navigation, the game has only been released for IOS and Android. The game gives the players the ability to locate, capture, train, and battle with Pokémon, which can be found in real-world locations. While the game is free-to-play, the game makes monetization through ads and in-app purchases for additional in-game items.

As of now, the game has a total of 700 Pokemons available from the 150 species in the initial launch. While the game was praised for its concept, it was widely criticized for the accidents that it caused, leading many nations to ban the game. Even after all the controversies and bans, the game became one of the most used and profitable mobile apps in 2016. As of reports, by 2018, the game had an active userbase of 47 million, with over a billion global downloads by early 2019. The game reported a whopping $6 billion revenue in 2020. 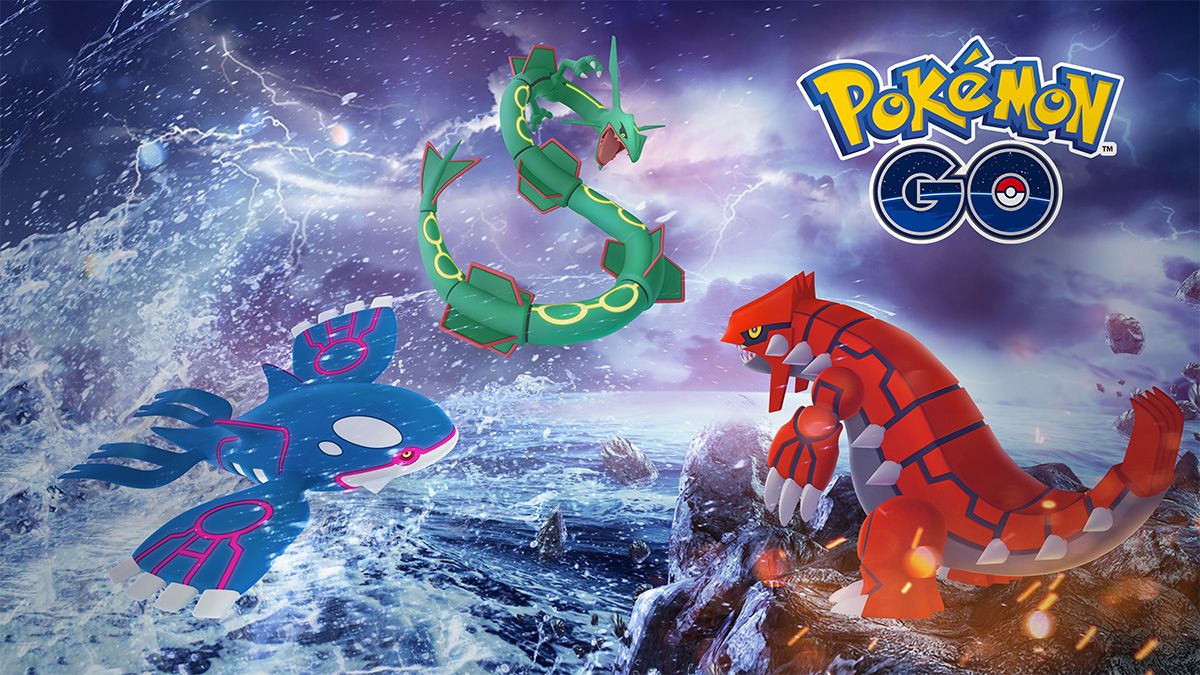 What is a Legendary Pokemon?

The main specialty of Legendary Pokemon is that they will be only available during raids or special events. Since getting them has a task behind it, is it worth the task? It is; that’s why we are bringing you our Top 5 Legendary Pokemon in Pokemon GO. The Legendary Pokemons are one of the most powerful Pokemon available in the game, but not all of them are powerful.

This is the reason why were are bringing you our pick on Top 5 Legendary Pokemon in Pokemon GO. Do keep in mind that the list is not prepared in any kind of rankings but includes only the best out of the many. Just like capturing them, powering up Legendary Pokémons also has quite a task as powering up will require a lot of candies. In order to find candies to power up Pokemons, players have to either do a ton of raids for the respective Pokémon or use Rare Candies.

How to Capture Legendary Pokemon?

Mewtwo can be considered as one of the strongest Pokémon. Mewtwo is an extremely powerful psychic pokemon that can use telekinesis for flight or shield itself from opponents. Mewtwo can also regenerate, which helps it to survive near-fatal injuries. Mewtwo appears as a bipedal feline, with its 6 feet 7 inches tall height and has a light gray physique with a girthy purple tail and abdomen. 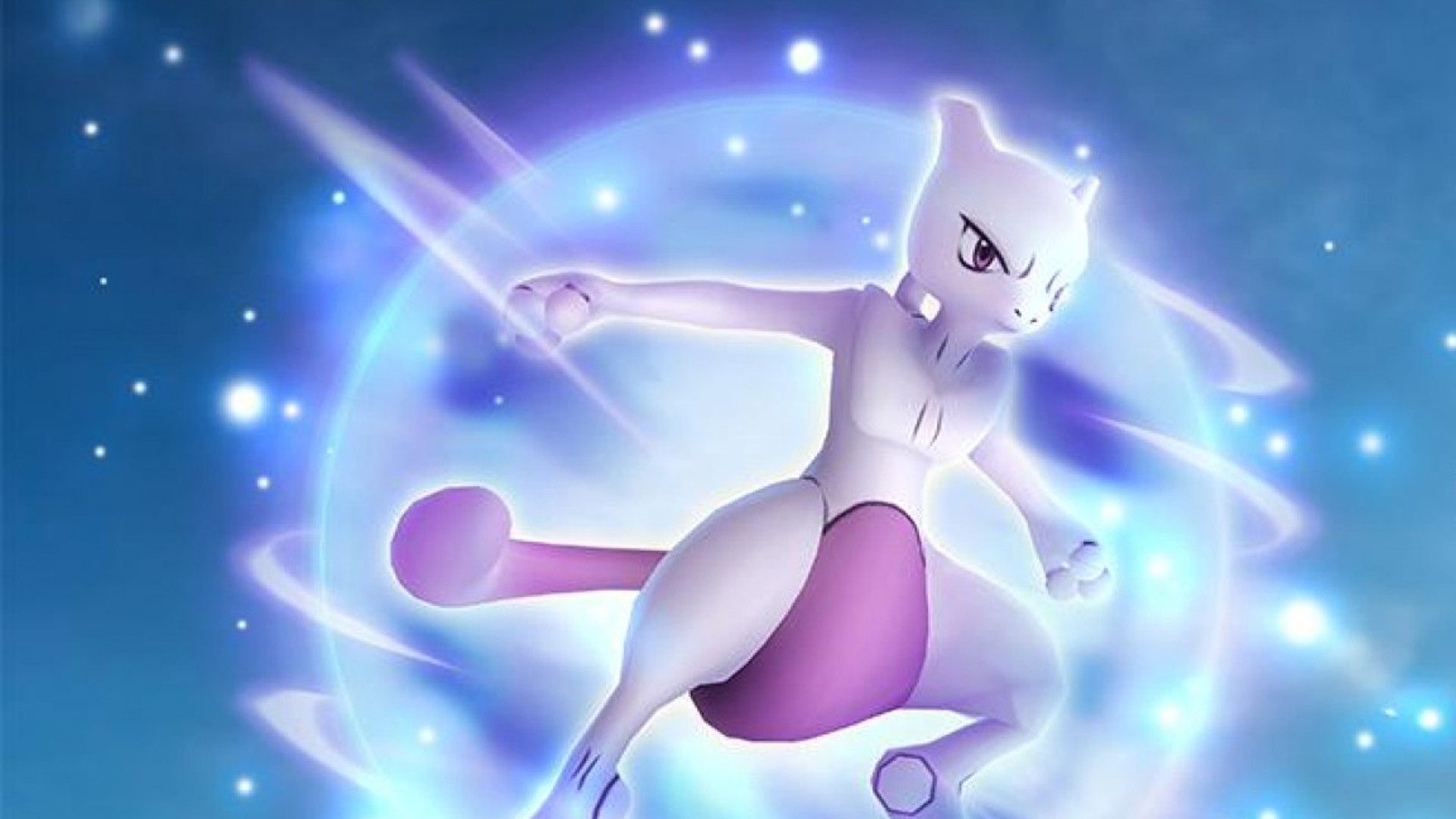 Rayquaza possesses a massive attack stat and a threateningly high max CP. These powers can be used to wipe out opponents. While Rayquaza has a lot of powers, it is also having quote few weaknesses to Fairy, Dragon, Rock, and a 4x weakness to Ice. It is resistant to Fighting, Bug, Fire, Water, Ground, and Grass. Rayquaza can be used in Tier 5 Raids and can become Raid Boss. 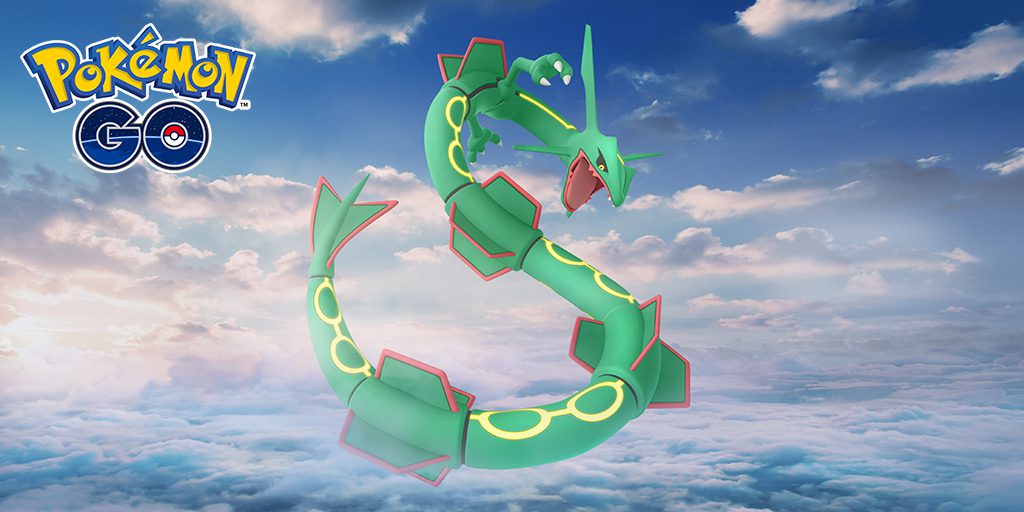 Kyogre is at the top of the aquatic meta because of how hard hits it can make and how great moves it has. Kyogre has a total height of 14′ 09″ and 776 lbs. The main weakness of Kyogre was Grass and Electric and has Drizzle abilities. Kyogre can be considered as the god of the Seas. Not only that, Kyogre can expand the oceans, making it one of the best legendary Pokemon in the game. 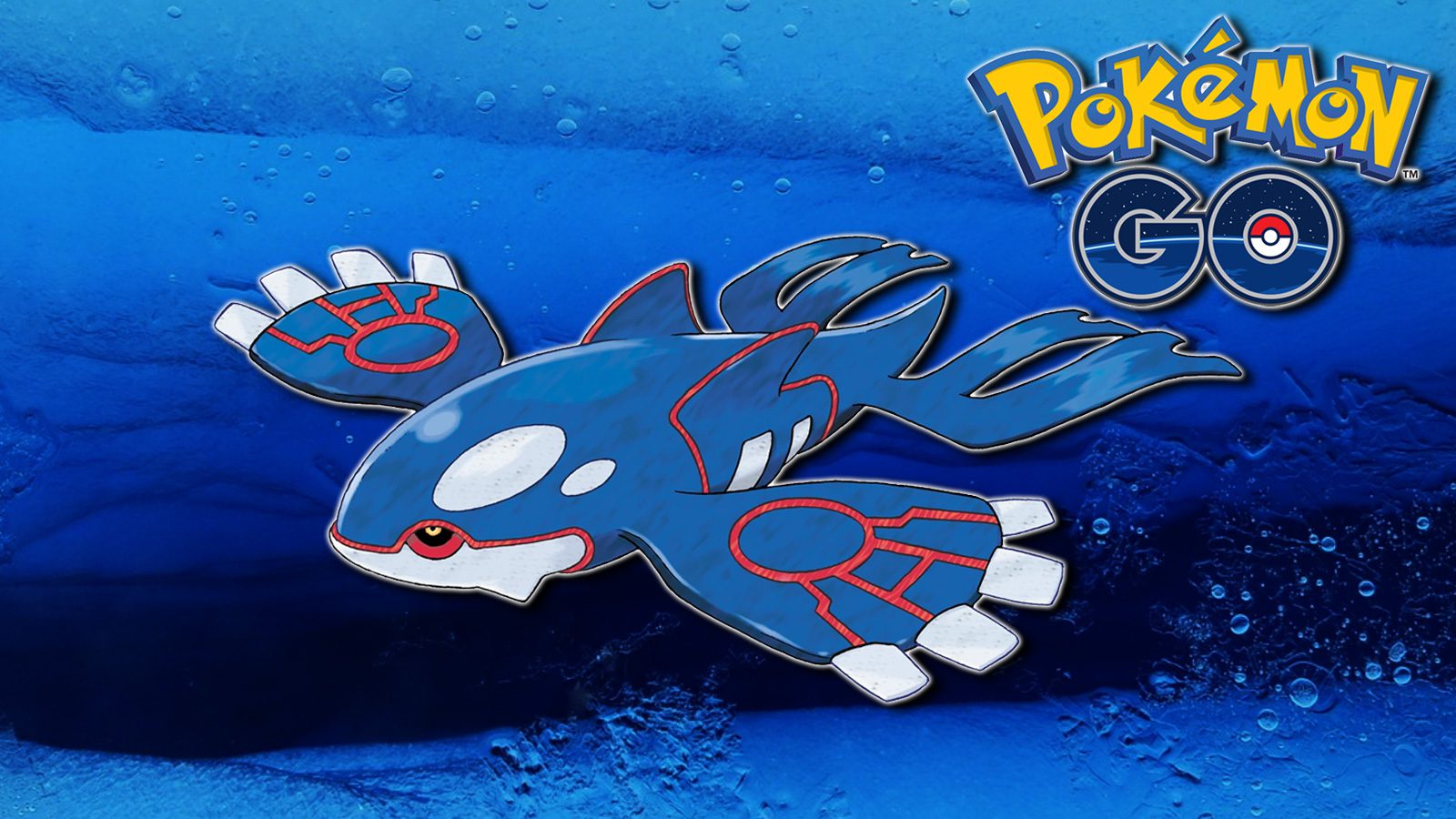 Arceus is stronger than the majority of other Pokemon and can be considered as the strongest Pokemon around. Arceus has the ability to change its elemental type through the use of special plates and can be useful while in battles. Since the Arceus base stat total of 720 is perfectly distributed between the six stat categories, this Pokemon has nearly no major weaknesses. 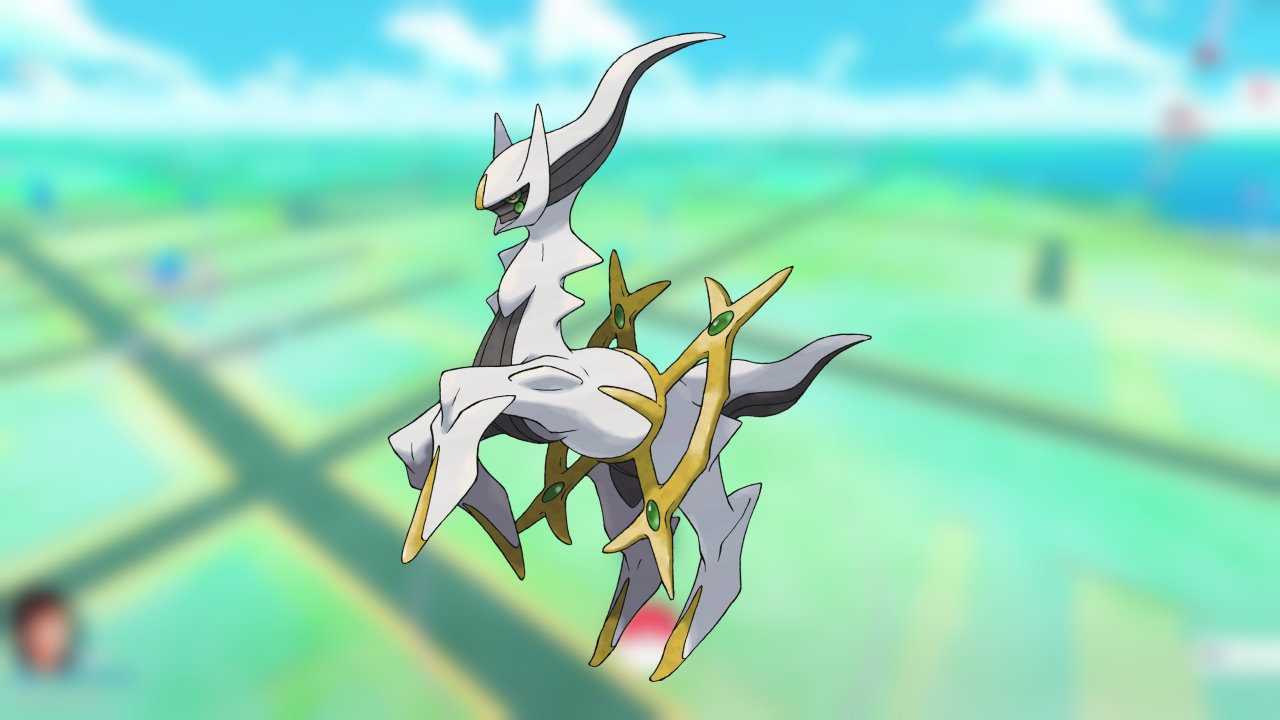 As many may know, Steel group pokemon are generally defensive types with very few weaknesses. Along with that, Registeel has the best-combined stats of all the steel-types in Pokémon GO. 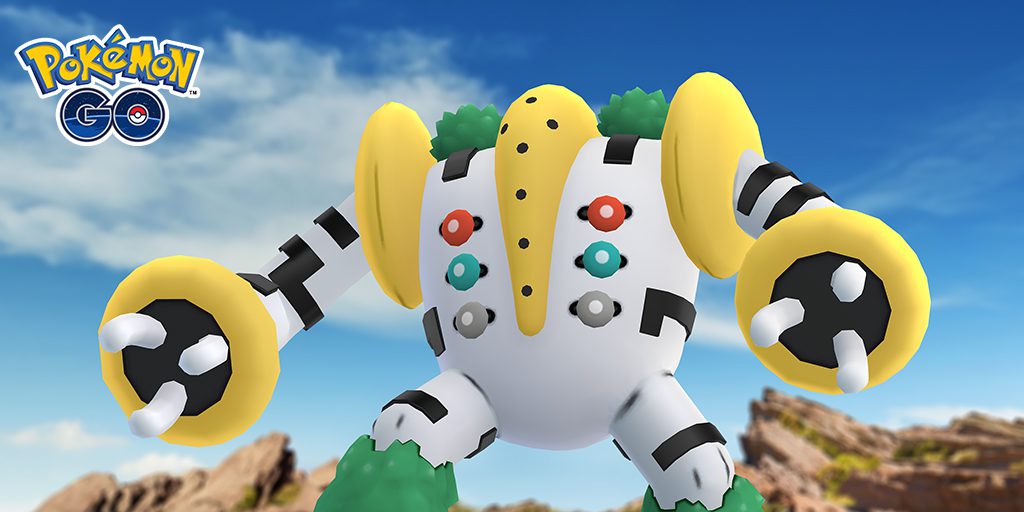 It is made up of some unknown metal that has the ability to stretch and shrink as it’s required and can also act better than most durable metals.

Also Read: How to Pair Pokemon Go Plus?