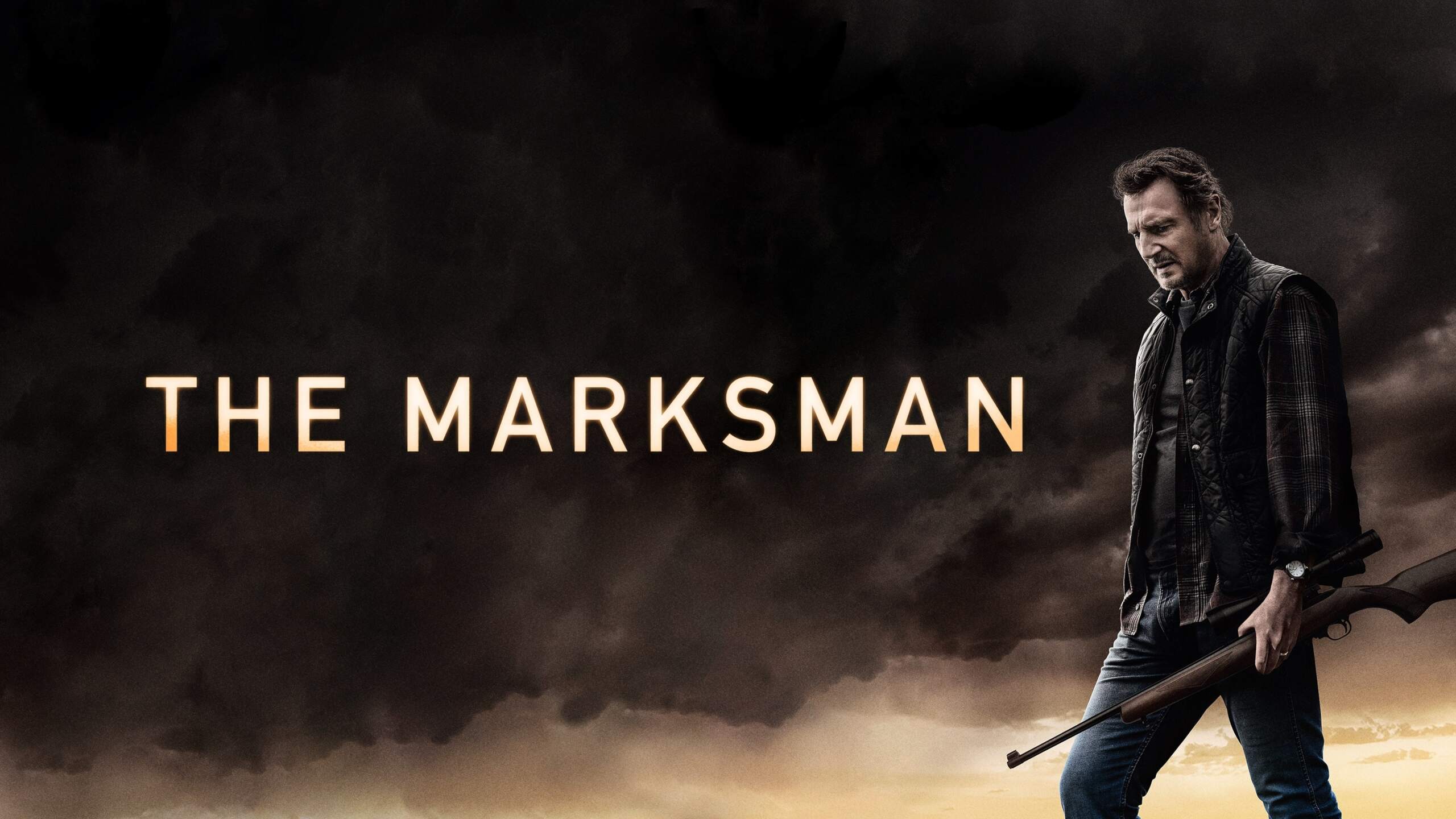 The poster of The Marksman

A movie that will amaze you with its wonderful storyline and screenplay. The Marksman might be the movie you are looking for if you like adventure movies. This movie revolves around a rancher and former Marine who has to help Jacob to escape from a Mexican drug cartel. The film was released at the beginning of 2021 and was loved by the critics as well as the viewers. It has such fantastic scenes that many of you might be wondering about the filming locations of The Marksman. Let us end all the curiosities here.

What are the filming locations of The Marksman? What is this movie all about? When did it release? Who are the movie-makers? Who are the main members of the star cast of this movie and what are their characters? What is the basic plot of the film? If you are searching for the answers to any of these questions then you are on the right page. This covers all these answers along with some other pieces of information that you should know about this film and its filming locations.

This movie, The Marksman, is entirely filmed in Ohio and New Mexico in the USA. The shooting locations selected for this movie are very famous places for filming. To be more specific, the filming locations include Wellington, Brownhelm Cemetery in Vermilion, Parma, Chardon, Shalersville, Portage County, and Cleveland in Ohio, and Belen and Albuquerque in Mexico. Also, the film mostly recruited the local people available at the filming locations in the cast and crew group.

Some scenes from The Marksman display the places of the Eastwood Motel in the Franklin Township. Many stores like Farm and Home hardware and Wellington music can be seen in the movie as different stores. Charlie’s Dog House Diner from Cleveland appears in the film in a diner scene. Also, the very last scene of the movie has the background of the Gordon Square Arts District as Capitol Theatre in Chicago in the movie.

Chardon, the county seat of Geauga County, also had some scenes of stores in The Marksman. Parma included the mechanic scenes of the film. The backdrop of the desert and the highway running through it in the movie were the locations from New Mexico. Also, other New Mexico scenes were from To’Hajiilee, Belen, Rio Rancho, and the Jemez Pueblo. 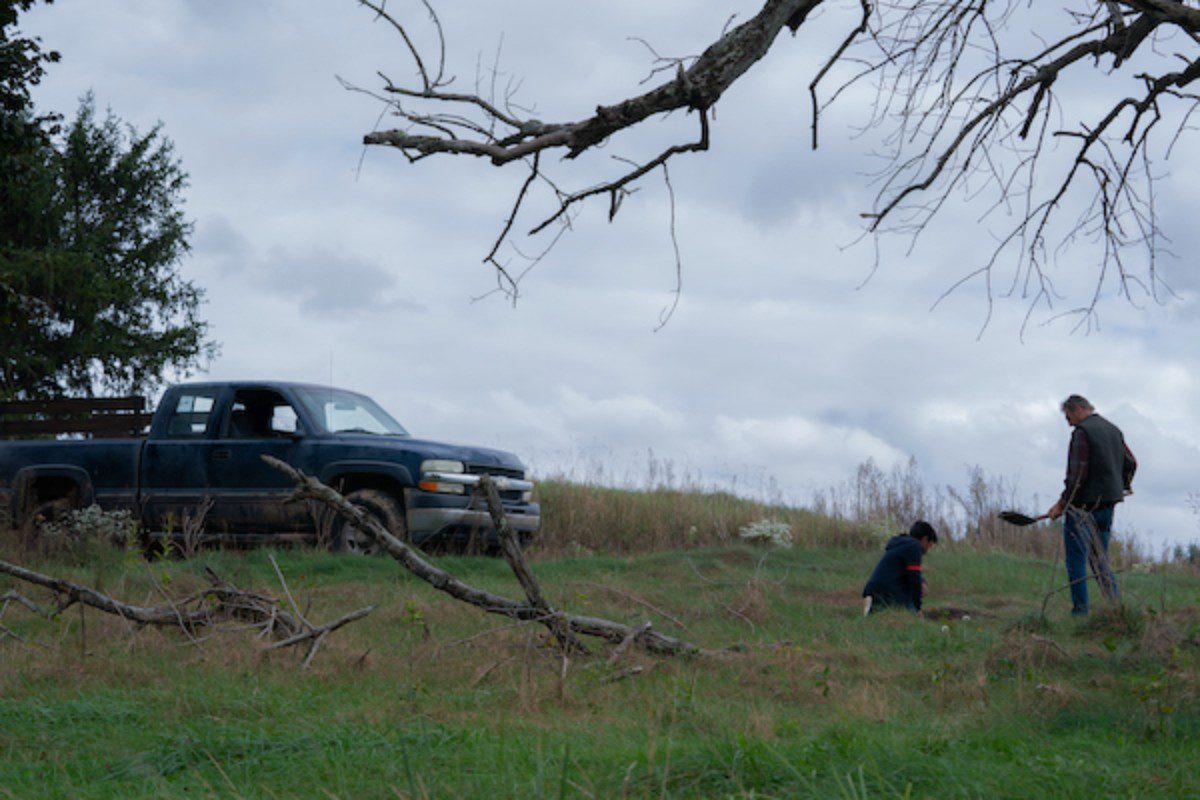 A place where The Marksman is shot

More about the movie

The Marksman is an American action-adventure thriller drama movie also famous with the name The Minuteman. This film premiered on 15th January 2021 in English and Spanish languages. Cutting Edge Group, Raven Capital Management, and Sculptor Media are the production companies involved. Robert Lorenz is the director of the movie and he shares the writing credits with Chris Charles and Danny Kravitz.

The Plot of The Marksman

Jim, the financially hard-pressed rancher, lives in an Arizona-Mexico border town leading a lonely life. He lost one of his very dearest companions, Jackson, and is very sad as well as unable to bear that loss. But nobody had any idea what turn his life was going to take. 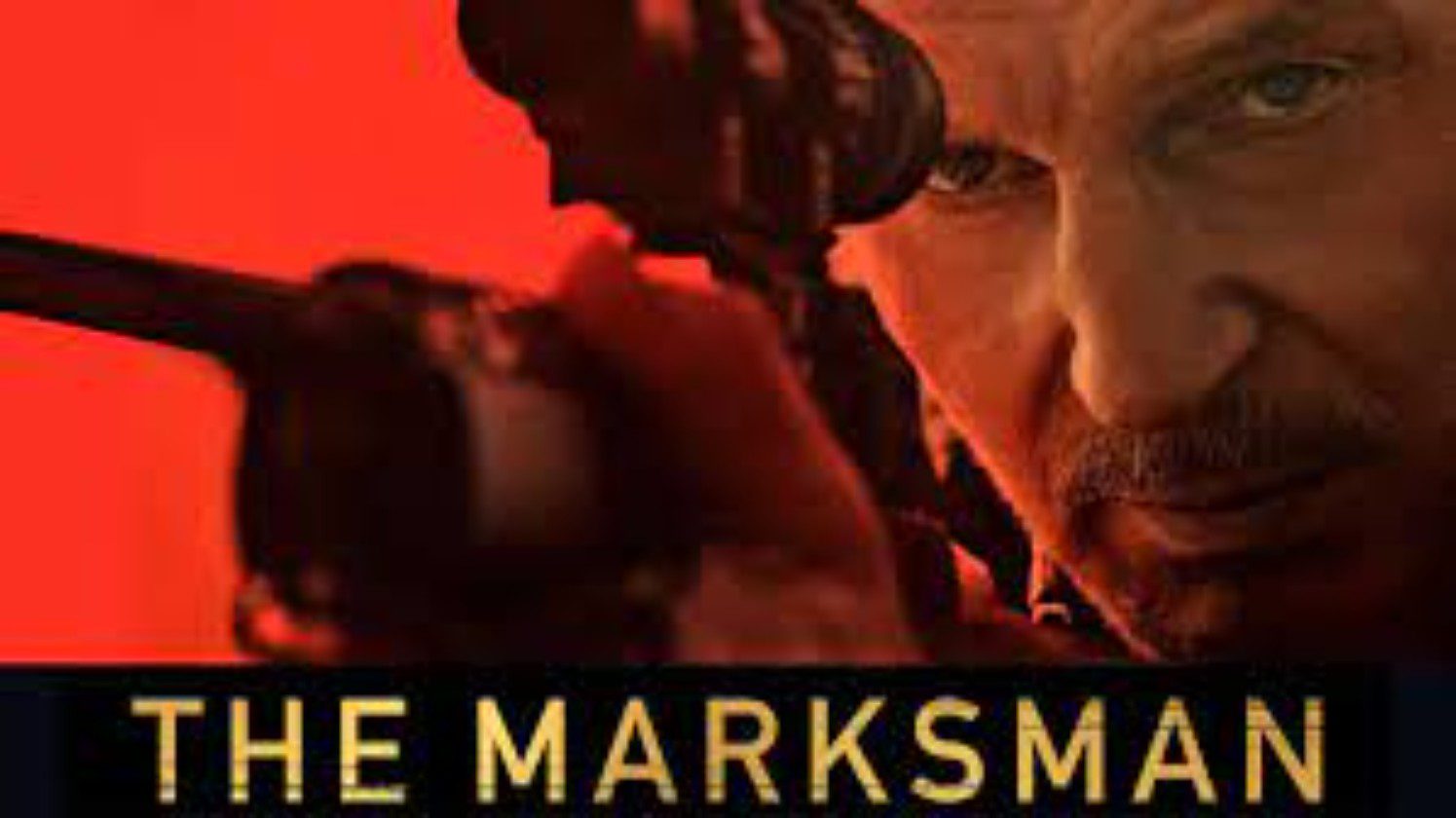 Now, a mission more important than his sorrows arrives in his life. Here arrives a boy in his life who he has to save from the Mexican Drug Cartel. So his life now had another problem to deal with. Will he become successful to carry out this last mission? Will he match the expectations of the boy’s mother? Watch the movie to know what happens with the boy and how Jim clears the challenges coming in his route.

Also read: Did Olivia And Elliot get Together in Law And Order: SUV?