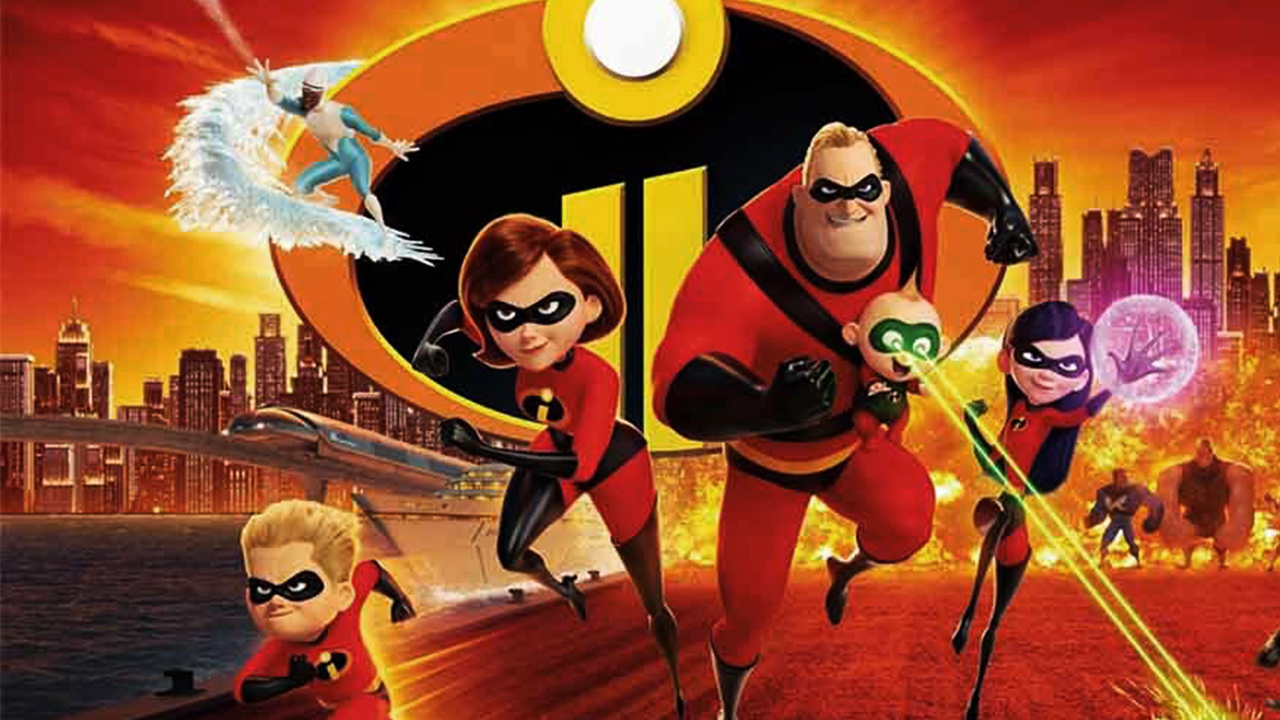 The Sequel to the classic Incredibles movie from Disney and Pixar was announced a few months back. Recently, the trailer for the movie “Incredibles 2” dropped which also included the release date in the cinema. Incredibles was one of the first animated superhero movies in the Disney Line up. The genre of superhero movies was taking off back then and it became a big hit.

Recently, a sneak peek was released about the movie in which we get to see the heroes in Action. ElastiGirl is recruited by a billionaire who wants to normalize superheroes in the city. The daddy, Mr. Incredible is left at home to take care of the children. We go through the growing phase of each one of them. Along with the superhero plot, Incredibles 2 will focus on family problems. We can see how Mr. Incredible is having the most trouble dealing with his youngest child, Jack-Jack while the other two are not far behind.

After a few years of the release of Incredibles, the writer, and director, Brad Bird had the inspiration to make a sequel in the coming years. But the movie got constantly delayed by Pixar. Brad was hired to write the script in 2014. Afterward, the production started and now after 4 years, the movie is set to release in global cinema. Not only did Brad build on a superhero thriller story, but he also developed the family aspect of Incredibles for this movie.

Incredibles is basically about a family of superheroes who live in the Metroville. Bob Parr is Mr. Incredible while Helen Parr is ElastiGirl. This couple has three kids who also possess different Super Powers; Violet, Dash, and Jack-Jack. The original movies built on these characters as the main force against the evil in Metroville. Even though, Superheroes are frowned upon in this city.