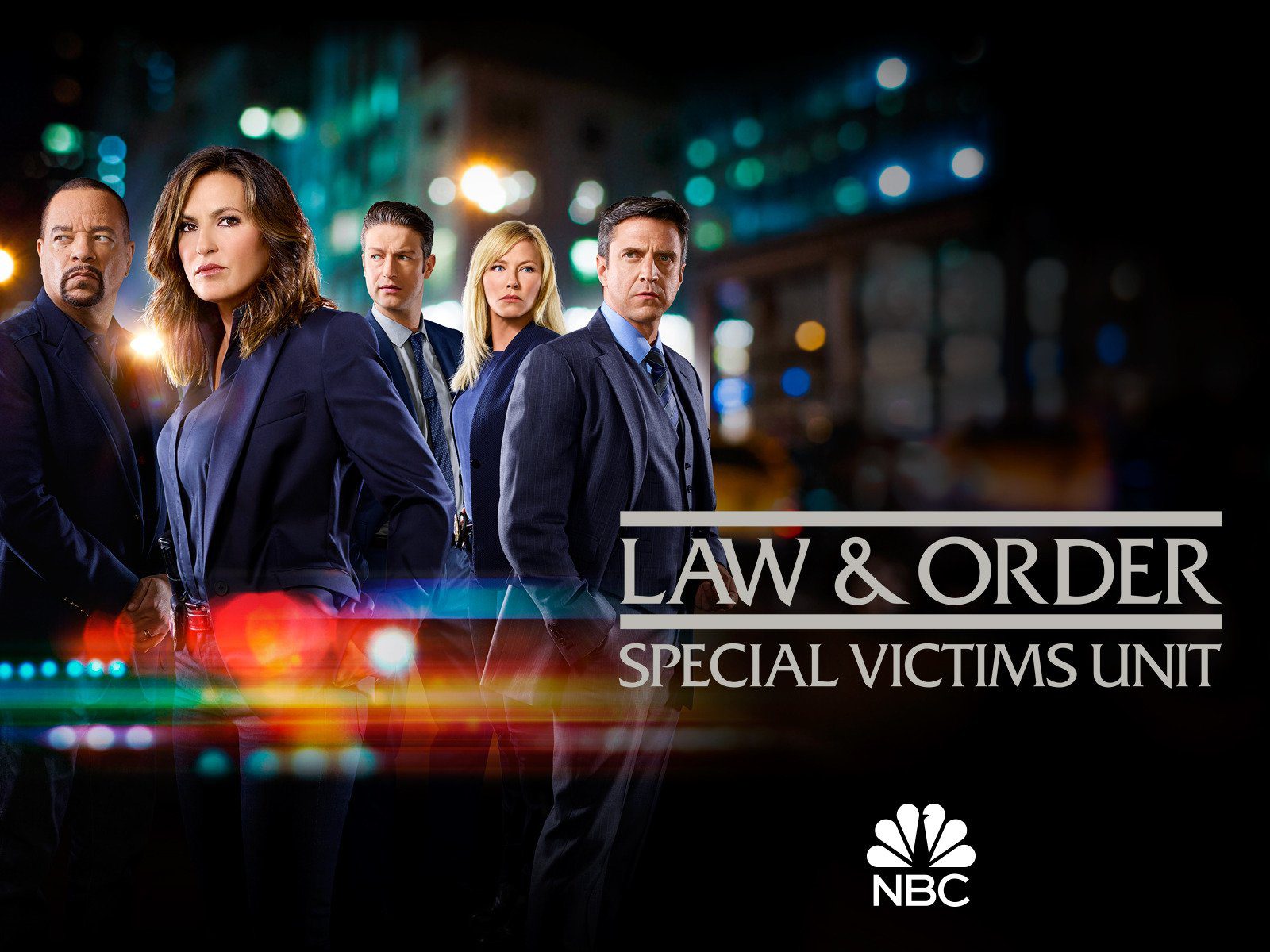 Did Elliot and Olivia get together?

Law And Order: SUV is a great long-running series. The two very famous personalities of the show are Elliot Stabler and Olivia Benson. People are expecting their love chemistry from the very beginning of their partnership in investigations. But even after many episodes people haven’s seen them together.

Also, there were many barriers between them. Also, Elliot departed from the show due to some reasons. Now the 500th episode of the show is already out. People want romance between the two. But there is a piece of good news for all the fans, the biggest barrier is out now. And Elliot Stabler is back to the show now.

You might be curious about what’s happening. Are Olivia and Elliot together now? Will they ever get together? Who is Olivia Benson? Who is Elliot Stabler? What is Law And Order: Special Victims Court? Who are the cast and crew members in the series? This blog covers all the answers to your questions along with all the other necessary details.

Olivia Margaret Benson is a fictional character in Law And Order: Special Victims Unit. She is one of the main protagonists of the NBC police procedural drama. Mariska Hargitay is the one who portrays this character. She is in the show, the commanding officer of the Manhattan Special Victims Unit of the New York City Police Department. Her work is to investigate child assaults and rapes. She is the daughter of Joseph Hollister and Serena Benson. Hargitay won many prestigious awards and nominations for this brilliant role play.

Elliot Stabler is also the fictional character of the crime series, Law And Order: SUV and Law And Order: Organized Crime. Christopher Meloni plays the role of Elliot in the show. He is one of the leading characters of the series. He is the son of Joseph Stabler and Bernadette Stabler, and also had a wife, Kathy Stabler. Elliot was an NYPD detective in 1st Grade with Manhattan’s 16th Precinct investigating sex crimes. He earned many awards and medals for his great work and performance. 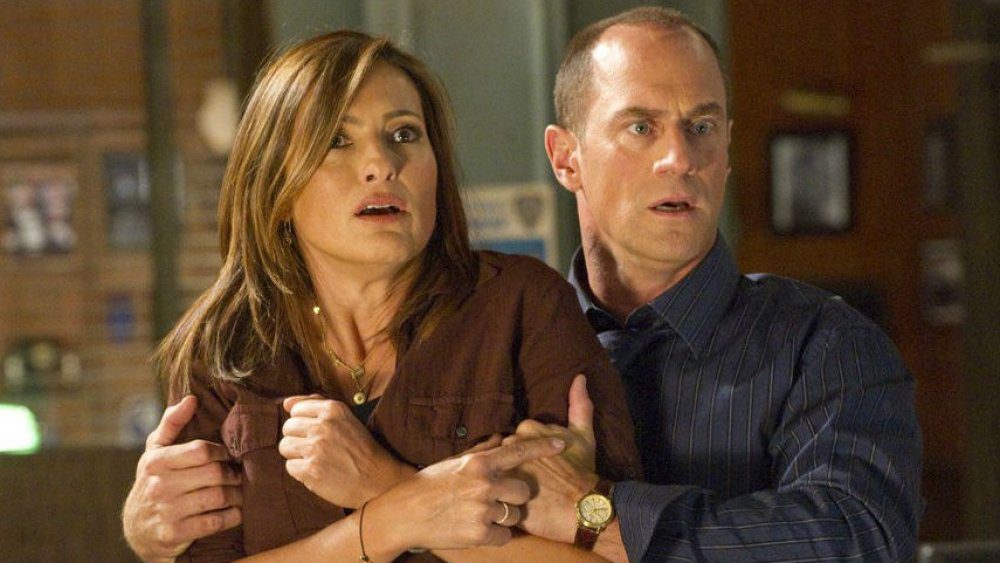 Also read: What Episode Does DeLuca Die In Grey’s Anatomy?

Did Olivia And Elliot get Together?

All the fans of this show were eagerly waiting for both the lead actors to get together. The love between Elliot and Olivia are in making since the very beginning of the story of Law And Order: SUV. But there was a big barrier between both these love birds, the wife of Elliot, Kathy. But now, in the latest seasons, specifically in the 22nd season, Kathy is no more. So the ultimate barrier is removed now.

Also, After Stabler’s ext, for the first time, now, Stabler and Benson came face to face. It means the lovers are now again working with each other. But this doesn’t mean that they are together now. But there is no update about the same yet. Stabler’s re-entry into the show gives a sign that the showrunners also want to reunite them and show beautiful chemistry between both the crime partners. But there is a possibility that this might not be the case, totally depends upon the scriptwriters.

All about Law And Order: Special Victims Unit

Law And Order: Special Victims Unit or SUV is an American police procedural mystery thriller legal crime drama television series. Dick Wolf is the creator of this long-running show and Steven Zirnkilton is the narrator. This grand series premiered on 20th September 1999 on its original network i.e. NBC and is still running. It has 23 seasons with a total of 515 episodes, of these, the 23rd season is currently streaming and will end on 19th May 2022. 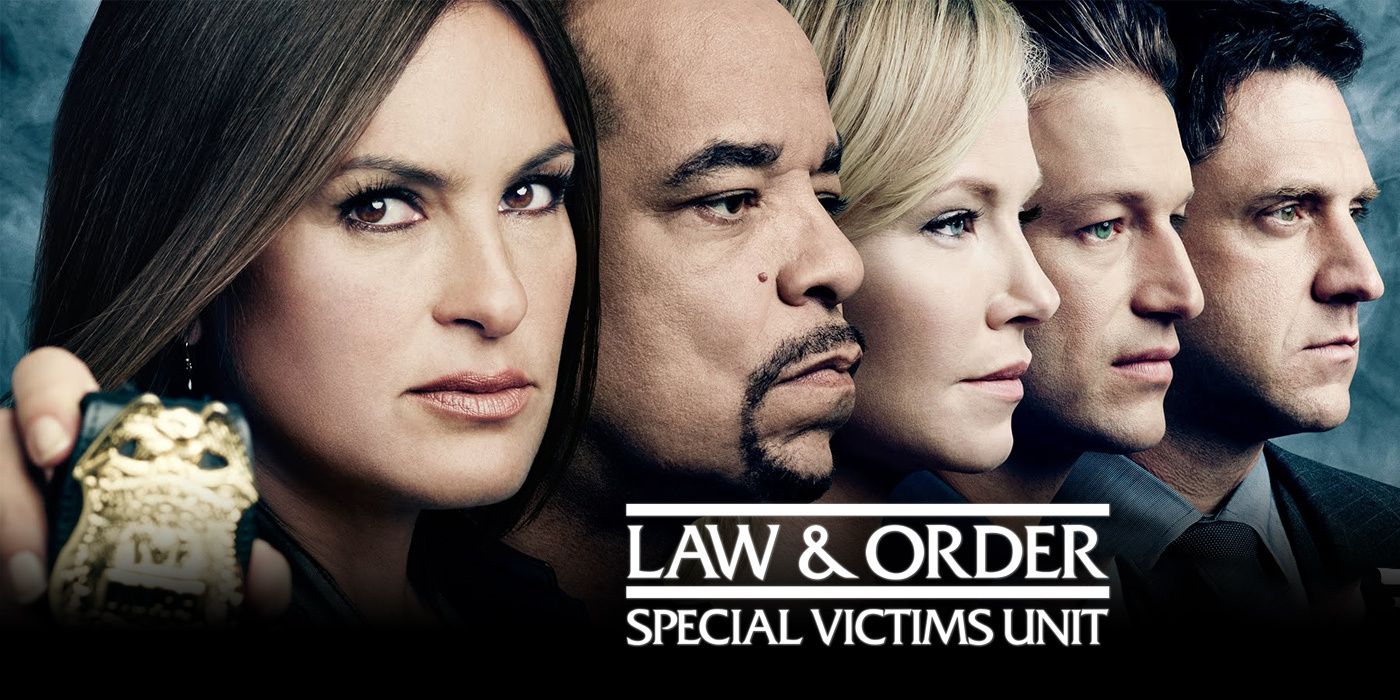 The poster of Law And Order: Special Victims Unit

The famous star cast of the TV series includes Christopher Meloni, Mariska Hargitay, Richard Belzer, Dann Florek, Michelle Hurd, Stephanie March, Ice-T, BD Wong, Diane Neal, Tamara Tunie, Adam Beach, Michaela McManus, Danny Pino, Kelli Giddish, and many more personalities. This show has a wonderful rating of 8.1 out of 10 according to IMDb. There is no confirmed update about the release date of the 24th season of this series.

Also read: In Which Episode Does Carl Die In The Walking Dead?