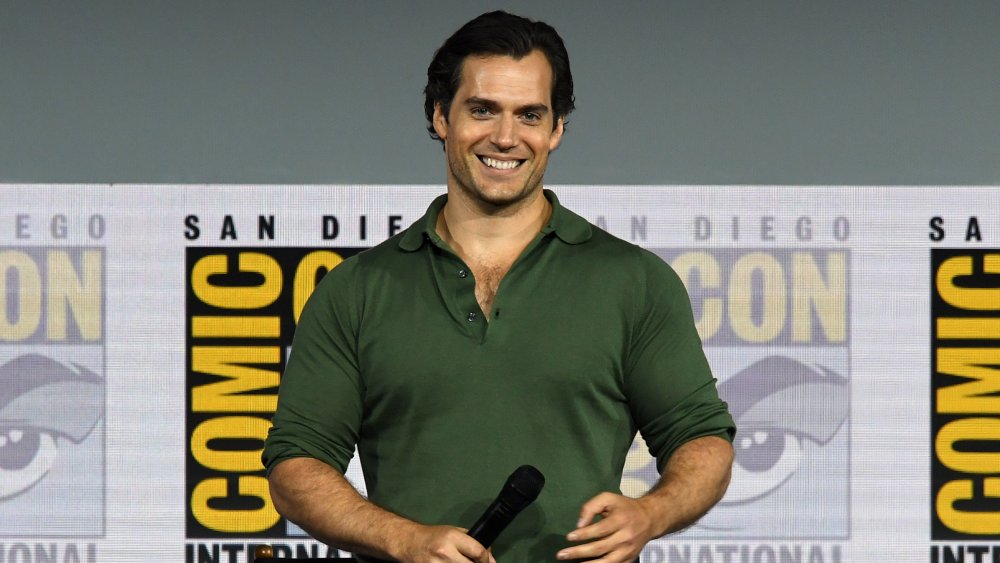 In an exclusive interview with Copper Andrews at Supanova Melbourne 2020 with Nerds4Life, the Shazam actor started to mention a name that many thought, was lost from the DC Cinematic Universe. The actor who was preparing for Shazam 2, stated that eventually, he believed that both Superman and Shazam will be in a movie together.

Don’t get too excited though, as it’s sadly unlikely that Superman will play a big part on Shazam 2 and that’s even with the hint of Superman coming at the end of the original Shazam movie. However, Andrews, who plays the adopted father of Shazam and his siblings, has given us some hope. 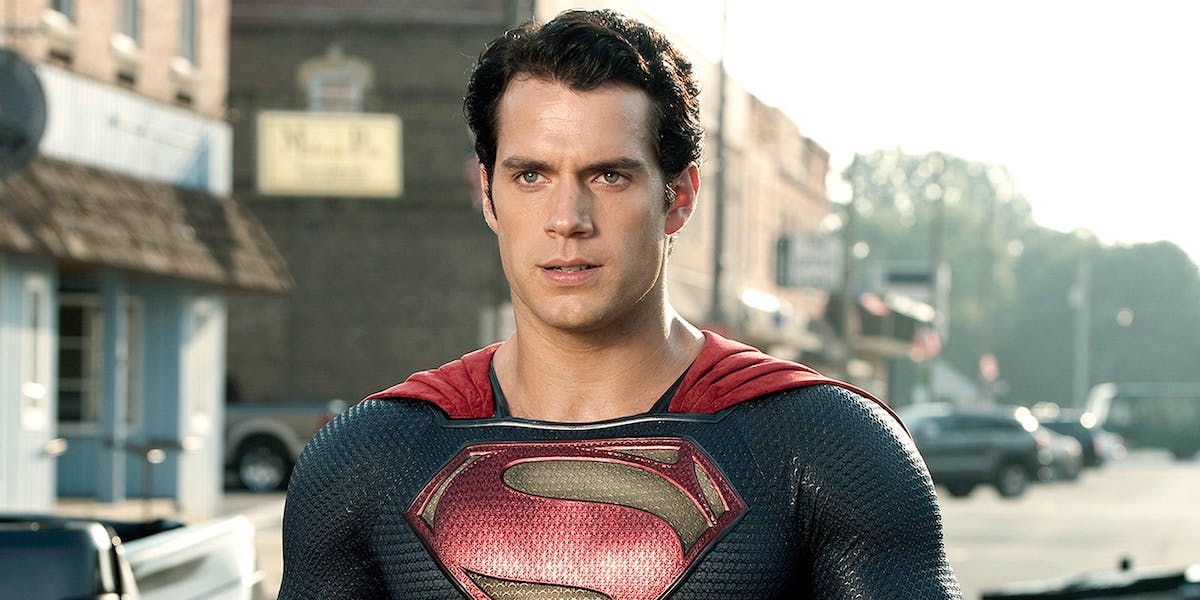 Furthermore, Andrews doesn’t only believe that Superman will make a film with Shazam soon but that he also hopes that Henry Cavill returns as the lead role. Cavill’s reported falling out with Warner Bros Studios a couple of years ago and his recent Netflix success with The Witcher has made it sadly unlikely that he will return as Superman.

However, an official announcement on Cavill not returning again has not been made and neither has a re-casting of the role been announced, which is a good sign for Cavill fans. The actor has played Superman in a total of three films, with many DC fans rating him as the best Superman for a while. 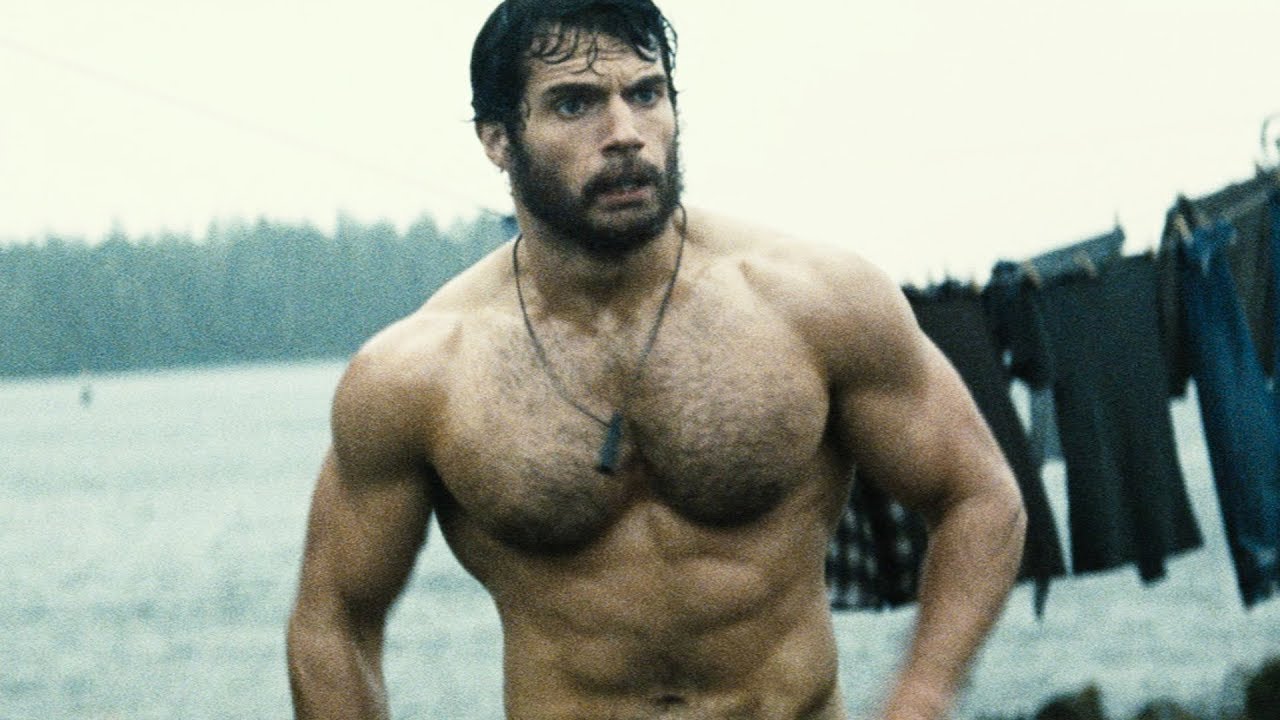 If Cavill was to make a return for a Superman and Shazam movie like Andrews Hopes, it would require a break or absences from The Witcher production, which we doubt Netflix will be too happy with. Especially, as the first season resulted in better than expected high returns and praise from The Witcher fandom.

Andrews later went on to talk about his excitement for the upcoming Shazam 2 production and also went into why he believed the original Shazam was so different from the regular DC cinematic productions. If you want to see the full exclusive interview with Shazam 2 actor Cooper Andrews at Supanova Melbourne 2020 with Nerds4Life.com, you can in the video below. 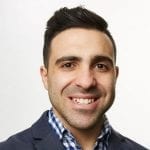