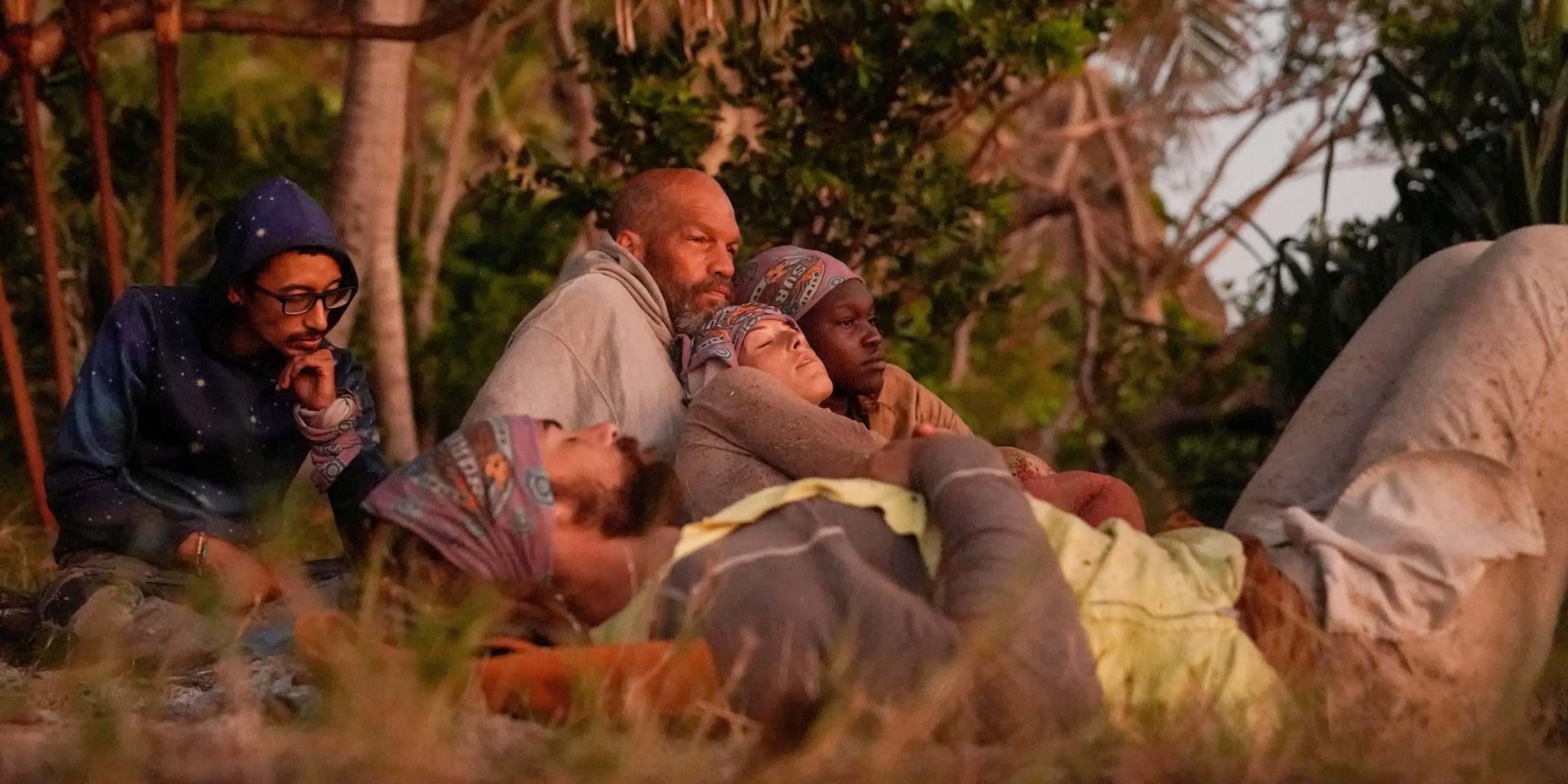 A scene from Survivor Season 42 Episode 13

Do you like shows with lots of competitions and challenges? If yes, then Survivor would definitely be on your watchlist. This show creates high curiosity among the viewers and fans for the winner. The results are announced in the last episode. Is Survivor Season 42 Episode 13 the last episode of the season?

Yes, this episode is the last or the final episode of the 42nd season of the show. People had many predictions for the winner and the eliminations in the episode. Also, many expectations broke as the challenges happened. Like any other season, Jeff read the final results that broke many hearts and made many people happy.

Survivor always surprises us with its efficient participants and tough elimination rounds. The competitions faced by the contestants are wonderfully selected, keeping in mind the interest of the viewers. Did you enjoy watching the 42nd season of this reality show? With the release of its 13th episode, many things have been uncovered.

What is the show all about? Who are the crew members of this series? When did Survivor Season 42 Episode 13 premiere? What happened in this episode of the show? This blog covers all the answers to these questions, along with the other things that you need to know about the episode.

Have you watched all the episodes of Survivor Season 42? Finally, after 26 days of the show, it ends with its final episode, i.e., Survivor Season 42 Episode 13. The episode premiered on 25th May 2022 and has revealed the winner of the season. This episode had multiple challenges, and the participants faced all of those with the presence of their brains.

Streaming Details of the episode

After the worldwide pandemic, that happened in recent years, many people have shifted towards OTT platforms instead of the big screens. Survival Season 42 aired on the famous Binge. In fact, this series has caught many watchers for Binge. Like any other episode of the series, this final episode of the series also aired on Binge at 8 pm ET on Wednesday. 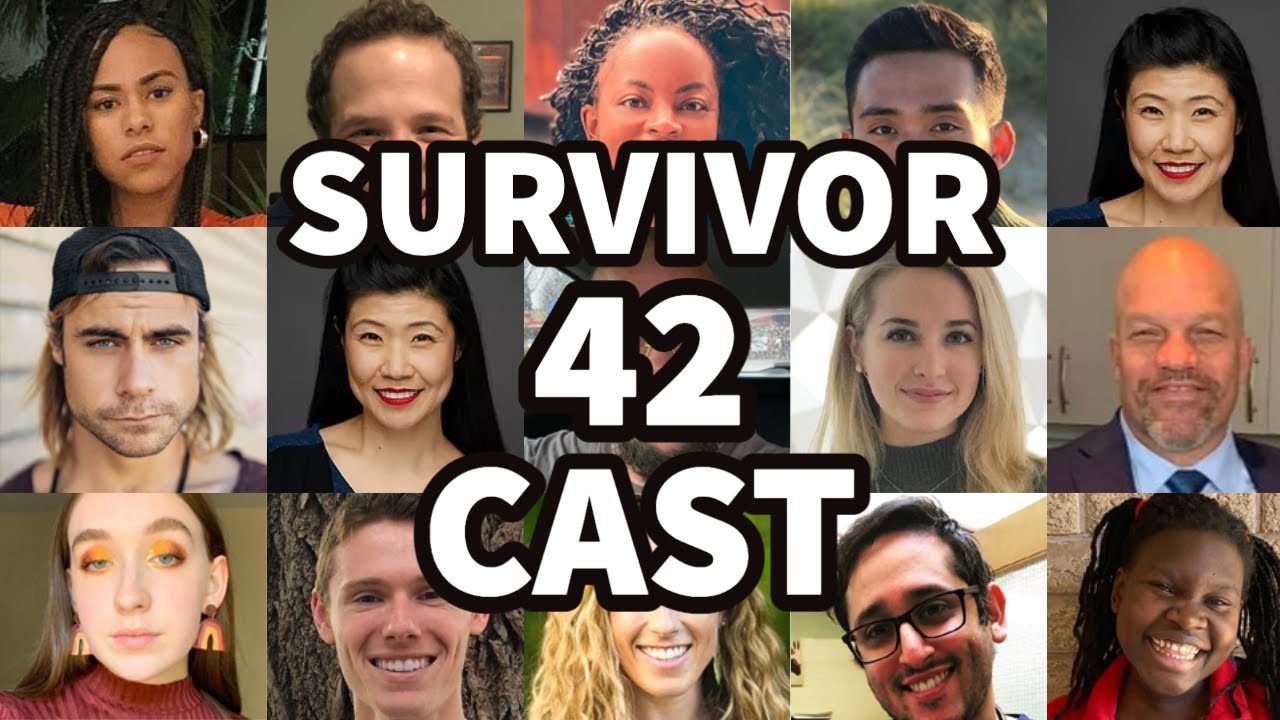 The cast of Survivor Season 42

This season of Survivor was complete fun. It gave goosebumps at many points to both the viewers as well as the contestants. Survivor Season 42 Episode 13 starts with a glimpse of Jonathan and Lindsey. Jonathan was playing extremely well, which scared Lindsey of going back to her home if she didn’t win the immunity challenge. Also, Romeo makes a fake immunity idol to play at the next tribal.

Before the immunity challenge, the participants had to solve a riddle so as to get an advantage. Lindsey solved it first, but this advantage couldn’t help her to win that challenge. And Mike won the immunity challenge by a short margin. Now he had to decide whether he is using her idol for Jonathan, Maryanne, or Lindsey. Also, Maryanne had an idol in her pocket. But saving Lindsey couldn’t be their choice as they already knew that it would be more difficult to beat her in the final round. Mike plays his idol for Maryanne while she already has an idol in her pocket which she decided not to use for anybody. Lindsey was unfortunately voted out.

Romeo, unexpectedly, won the immunity challenge defeating Marynne, Mike, as well as Jonathan. Romeo finally chooses Maryanne to go with him to the end. Mike and Jonathan had to compete against each other, and Mike won. Now it was the time for jury confessions. Maryanne finally becomes the sole Survivor of Season 42 by confessing all her impressive strategies to jury members.

More about the series

Survivor is the American spin-off of the international Survivor reality competition television franchise, and Survivor season 4 is its fourth installment of this series. This series is based on Charlie Parsons’ Swedish television series, Expedition Robinson. The reality series premiered on 31st May 2000 and is still running. Mark Burnett is the producer of this American series. Jeff Probst is the host of the show. It has a total of 42 seasons, with 622 episodes in all. 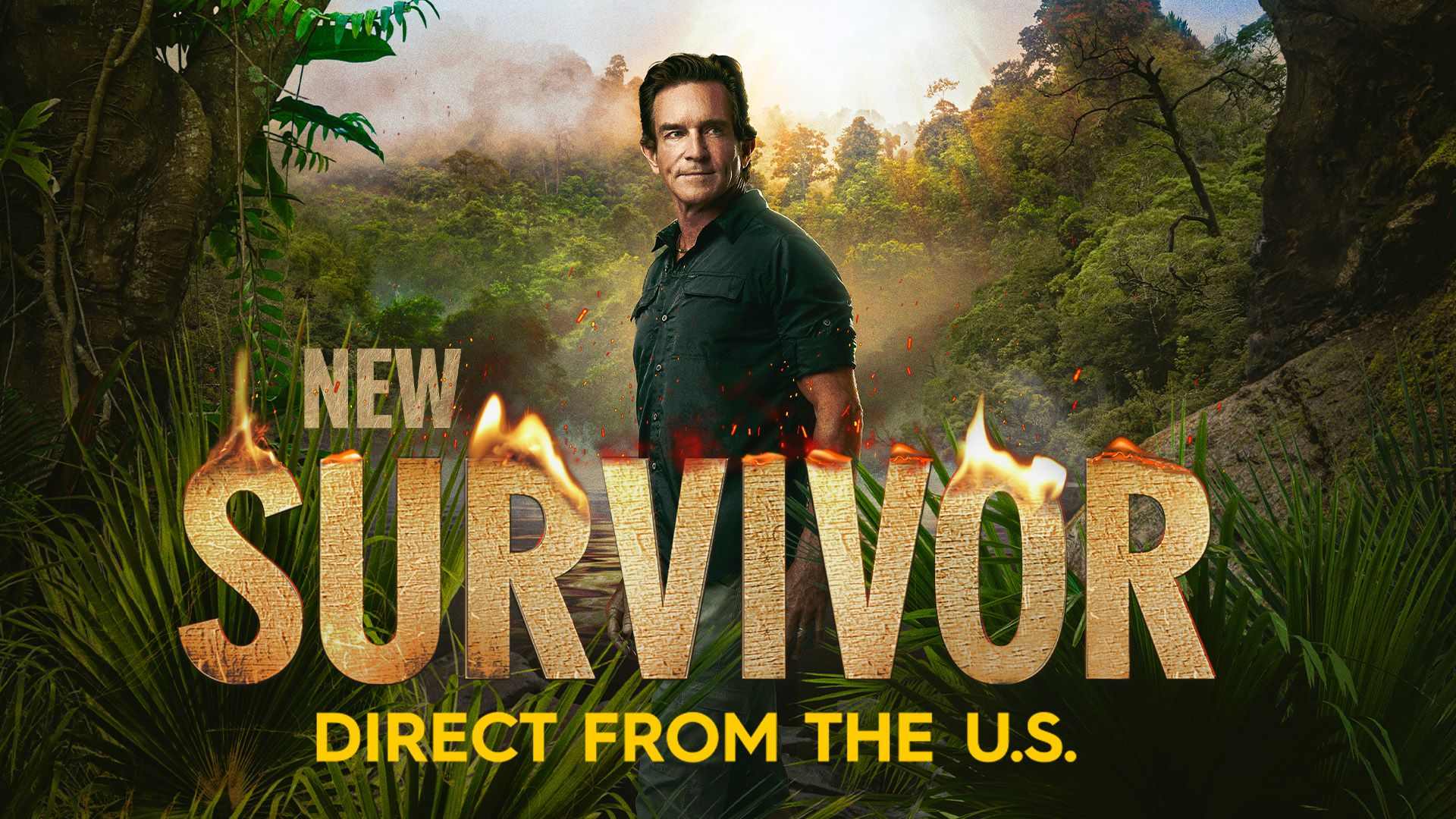 The poster of Survivor

This series is basically a competition where a group of strangers is sent to an isolated location. They have to do everything by themselves for their survival. They have to arrange food, shelter as well as fire. The challenges in the show include their physical and mental tests. There are numerous elimination rounds, and then finally, one person is selected as the winner. The competition also follows many rules and regulations for the participants. The number of total participants till the 42nd season is 626.

Also Read: Under The Banner Of Heaven Filming Locations: All Locations Revealed