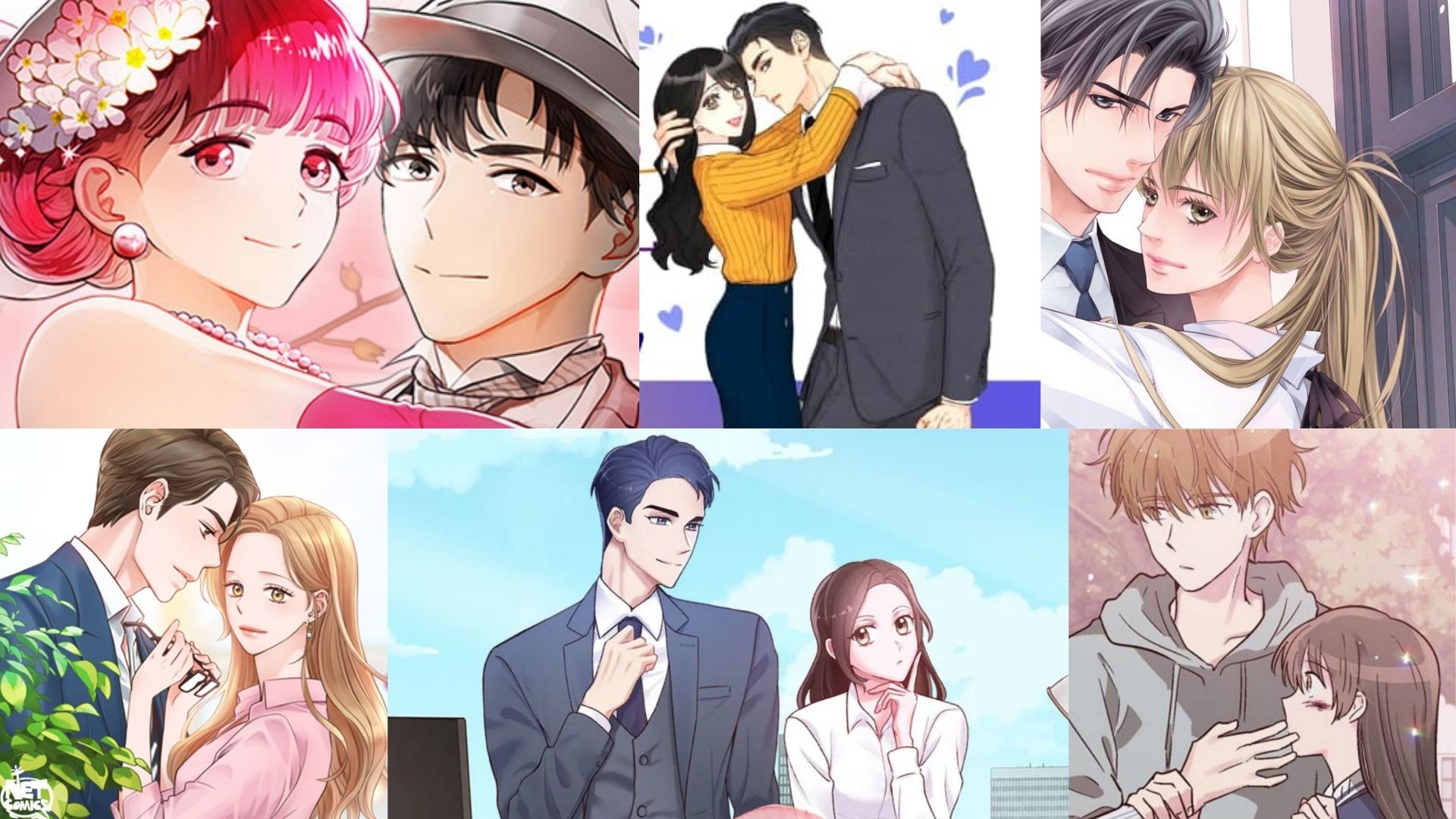 It’s a story about a handsome, loaded and arrogant VP who has had a perfect secretary for 9 years. Miso has been his perfect secretary for just as long, and she has survived her narcissistic boss’ anger for 9 long years. As a result, she’s ending up leaving, Based on a hit novel and adapted into a Korean television series.

This webtoon is an adaptation of the romance novel of the same name (2013) by Jung Kyung-Yoon (Jeong Gyeong-Yun). It was adapted in 2016. and Korean series on June 6, 2018, in South Korea. Let’s see 10 Manhwa Like What’s Wrong With Secretary Kim.

10. The Man Who Cleans Up Makeup

Lee Yeon wrote and illustrated The Man Who Cleans Up Makeup. This romantic comedy has a unique idea and will appeal to those who are looking for something different. As a generation of girls was raised to focus on their studies, Yeseul is thrown into the world of makeup when she starts college. When she meets a brilliant makeup artist, Yuseong, she begins to question the importance of makeup and appearance in the world. 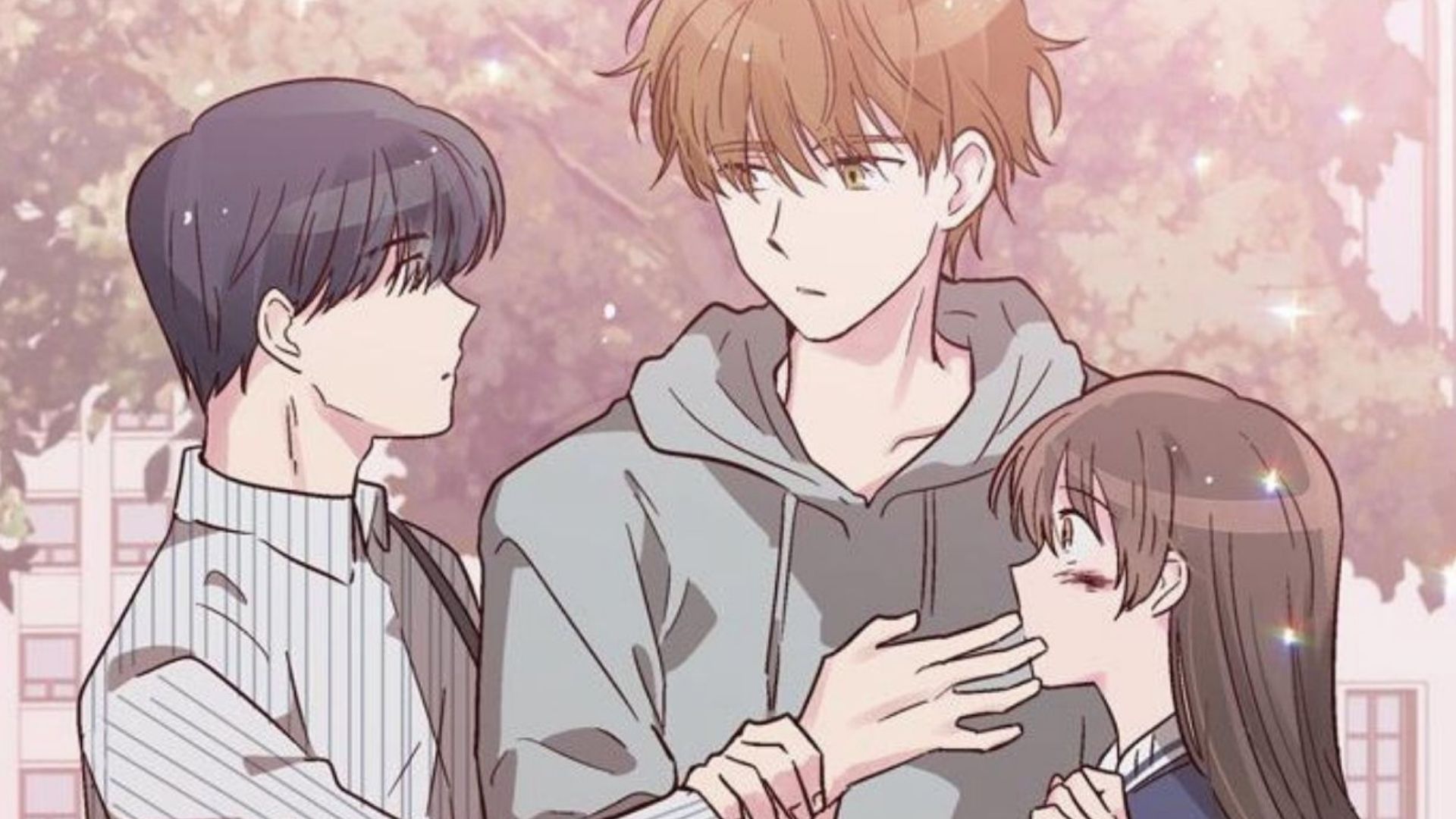 The Man Who Cleans Up Makeup

Cheon Yuseong, a talented make-up artist, accidentally becomes the muse of a university student named Kim Yesuel. Following a series of events, they entered a contest called “Face Off Cinderella,” where they won while sparks flew simultaneously.

9. Faking It in Style 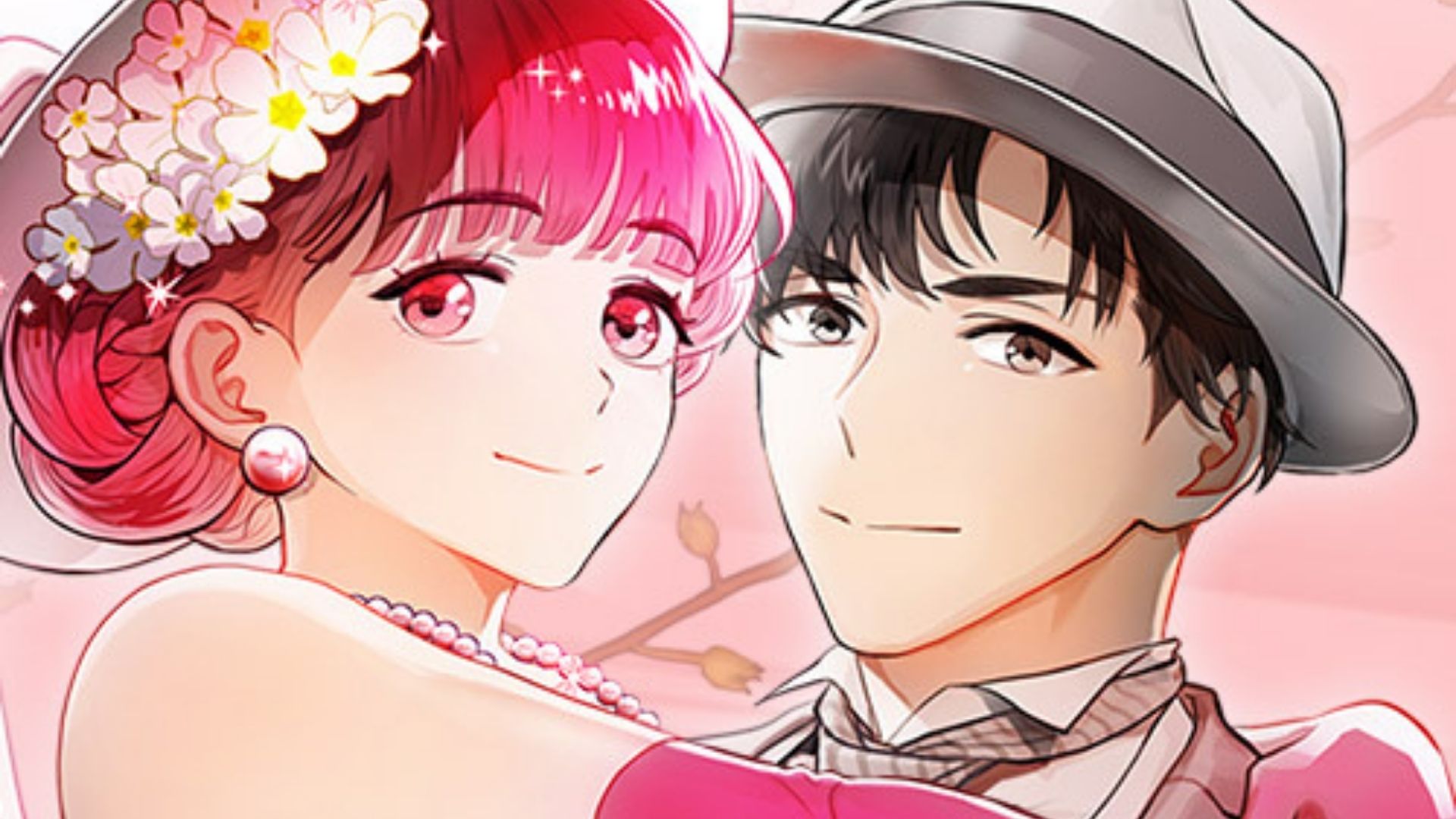 Faking It in Style

She has one week to pack her belongings and leave. Suah begs and pleads, but the coldhearted Seung-Hyun wins the argument, at least until he runs into her at work. She turns out to be not only an important member of the new team he assembled but also one of the best employees he’s ever worked with.

Can Suah sway Seung-Hyun to allow her to stay with him? Whether they like it or not, they’re stuck together for the foreseeable future… Will Suah be able to retain her relationship? Seung-Hyun will be in a difficult situation with the woman he wants to kick out of his house. How will he keep things professional with her?

8. A Business Proposal
Each of the two female main characters is an employee who gets involved with the CEO of the company they work for. The story follows Shin Hari, Her friend had asked her on a blind date, and Shin Hari wasn’t interested. She was acting in good faith.

The plan was simple: make a horrible impression and leave. Then Kang Taemoo of Sung-oon Group, the CEO, showed her who the ruthless leader is. Furthermore, Taemoo happened also to be Hari’s date. Hari’s in a jam… How is she going to escape… or worse, fall for Taemoo?

Awen wrote and illustrated Right Here Waiting. This is an odd series, but it also has an ironic relationship reminiscent of Lee Young-Joon and Kim Mi-so in What’s Wrong With Secretary Kim? 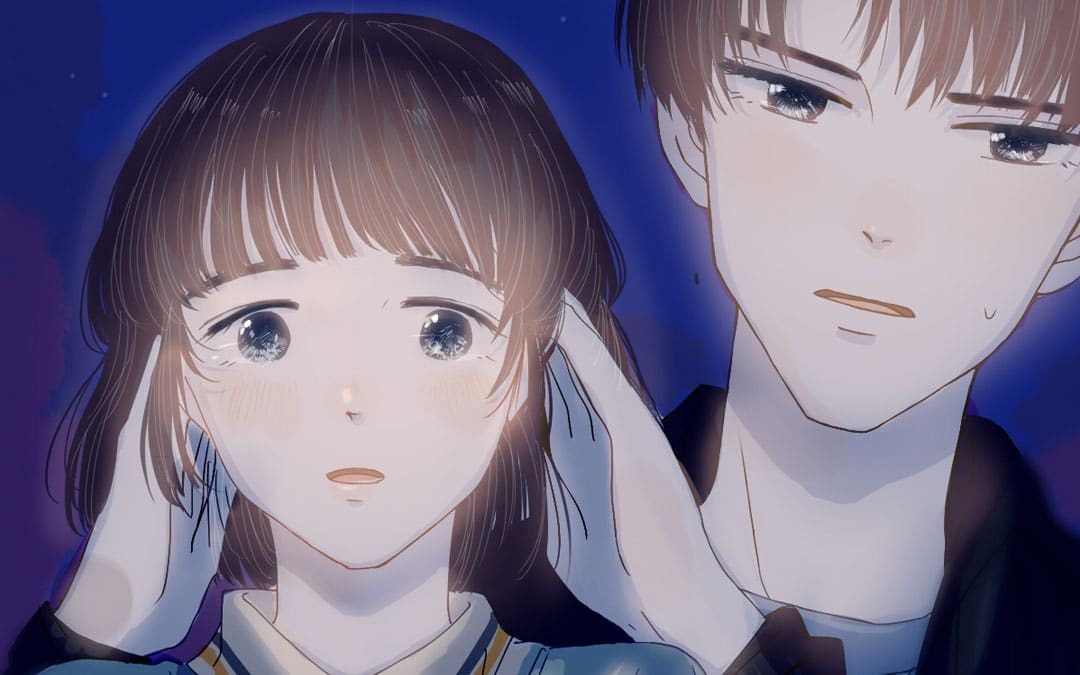 As a result, Aurora Seasons and Mony Blanc, two brands with the same name on them, were teased when they were smaller. Despite their absence from each other for eight years, they now say they are boss and employee.

Shin Jiwon wrote and illustrated the CEO’s Top Secret. This manhwa will appeal to anyone who enjoys secretive relationships between bosses and employees. Ha Yunseo works for a publishing company, Miracle Story, as well as writing under the pseudonym “Red Cherry.”
Conversely, the cold-hearted CEO Bake Seunghyeok admires Red Cherry’s artwork but appears coldhearted. Red Cherry’s newest employee, Ha Yunseo, realizes that he is Red Cherry.

In both, the main character and the CEO have an office romance. Both have beautiful, charming characters and a captivating storyline. I think you’d like this too since both feature protagonists who are getting out of their 20s and trying to balance work and romance. Let’s see the story of My Ex, Client. 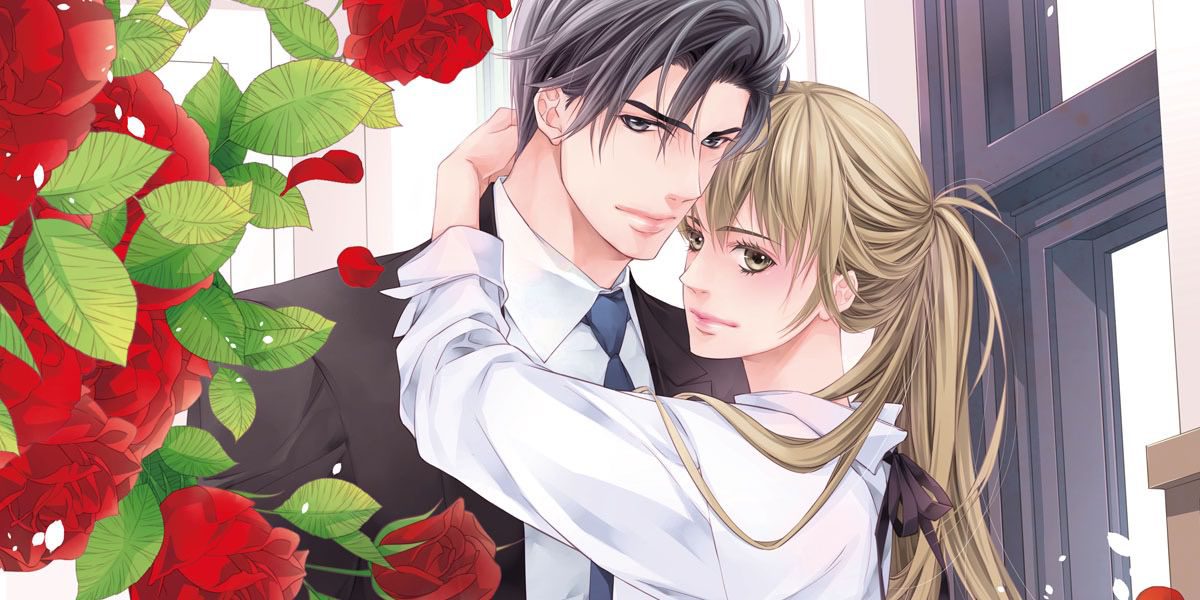 Jihyo may be an account executive, but she is not emotionless. Su-Jin Kim wrote her, and Haera Kang illustrated her in My Ex, Client. Jegook, her newest client, turns out to be her ex-boyfriend. Additionally, he is also her most important client at the moment, despite being her ex-boyfriend. Confusion and anger have left Jihyo with no choice but to work with him and figure out what he is trying to accomplish.

Both Manhwa shares a similar art style. Also, both stars are equally rich. Both lead characters fall in love before their female counterparts understand it. Both go out of their way to spoil and pamper their partners. “Positively Yours” tells the story of a girl named Hee-Won in a normal ordinary world. She had a hard time with her love life because she was in a normal kind of life. But it took the last straw when she learned that she was dating her best friend and her crush. 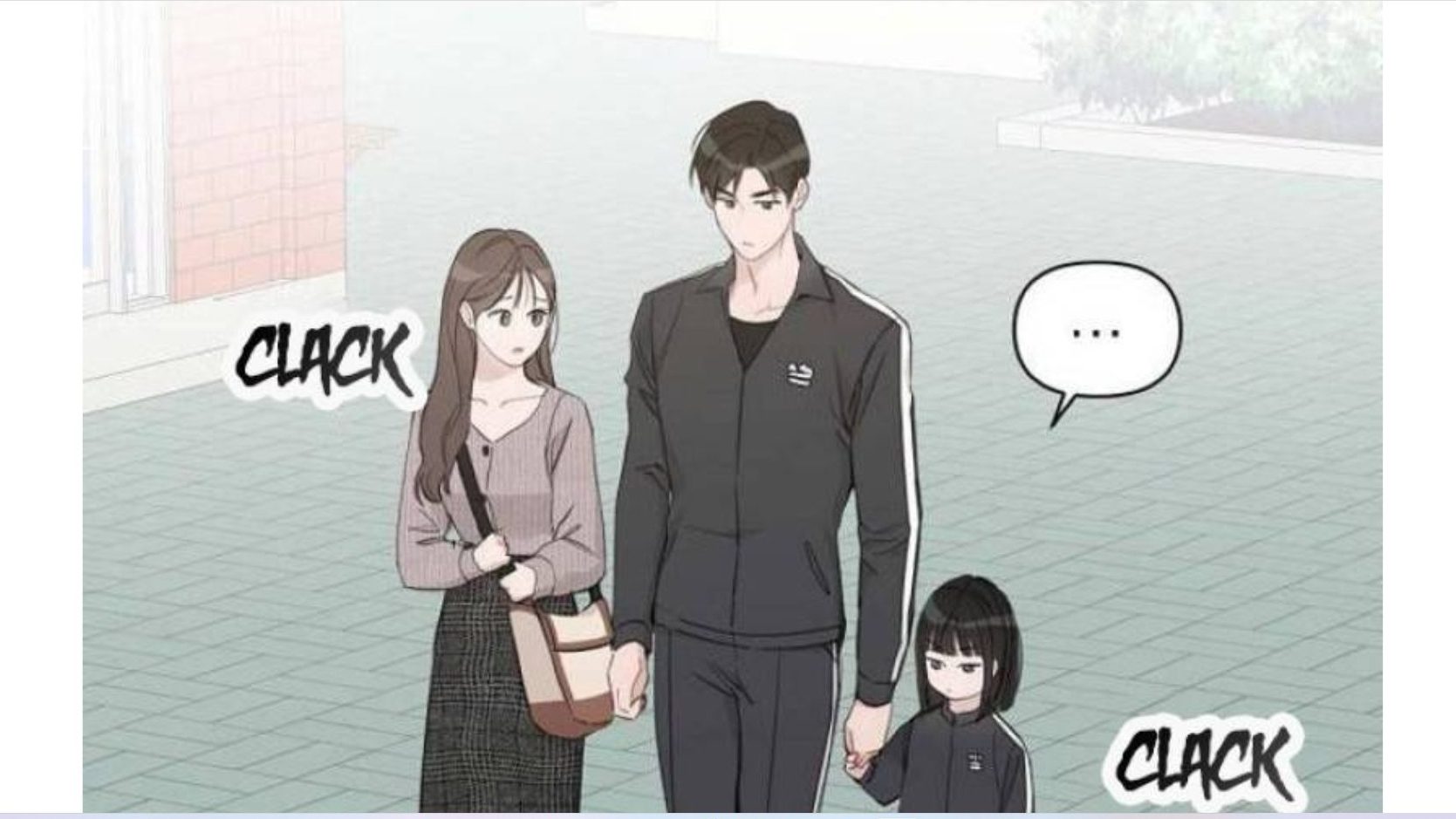 With Hee-Won being sick of everything, she decides to let things go for a while and has a one-night stand with a handsome stranger. While they both thought they would not be seeing each other again, things took an interesting turn when Hee Won became pregnant. Hee Won and the father have a lot of decisions to make with Do Joon prepared to marry her for the child’s sake.

As secretaries to their handsome and arrogant CEOs, the main characters of both Manhwa are employed by companies that employ them. As a secretary by day, Viola Lim is a children’s book author by night under the pen name Violet. Too talented to be a mere office worker, she created The Child with A Mask to escape her horrible boss, Harrison Kwon.

His intelligence and looks make him attractive, but he’s also extremely rude and wants to find the person who created the book. Can she keep her identity secret for too long, and why is her boss so interested in meeting her?

Both comics deal with office romance, their characters are similar. The female lead is intelligent and experienced, with qualities that would have elevated her to a higher position, while the male lead seems cold and distant (until later…when he isn’t). 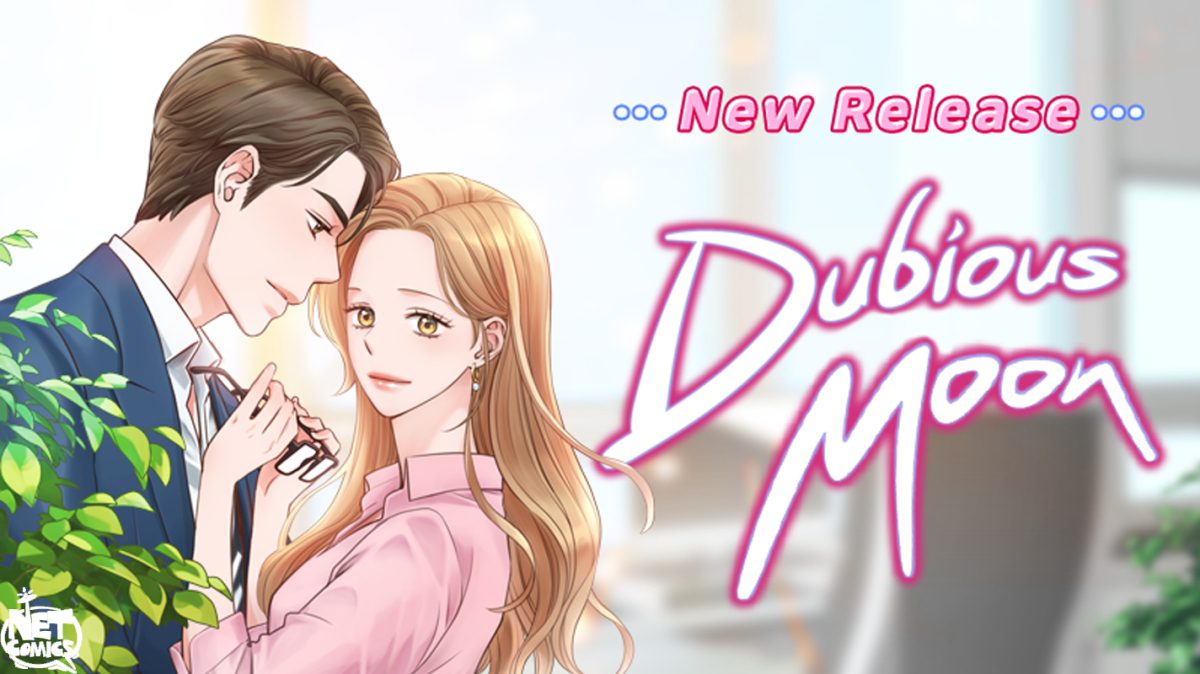 The story is a cheeky romance that erupts after a slip of the tongue by Shiwon, dealing with the disappointment of being dumped by boyfriend number four. Her pride is shattered after dealing with her manager Mr. Moon who is consistently emotionless and nitpicking.
When she is drunk, she calls him out on a night out with her co-workers. Rather than apologize to him, she confesses her feelings and asks him out. Surprised by his acceptance, a secret office romance begins.

1. A Spoonful of Your Love

It is a story about Yeonju giving up her career to pursue love and found she was only left with scars and pain after a secret office romance with the son of a conglomerate CEO. She then meets Jaehyun, who happens to be a former classmate of Yeonju’s, at her new job as a secretary at a very large company. 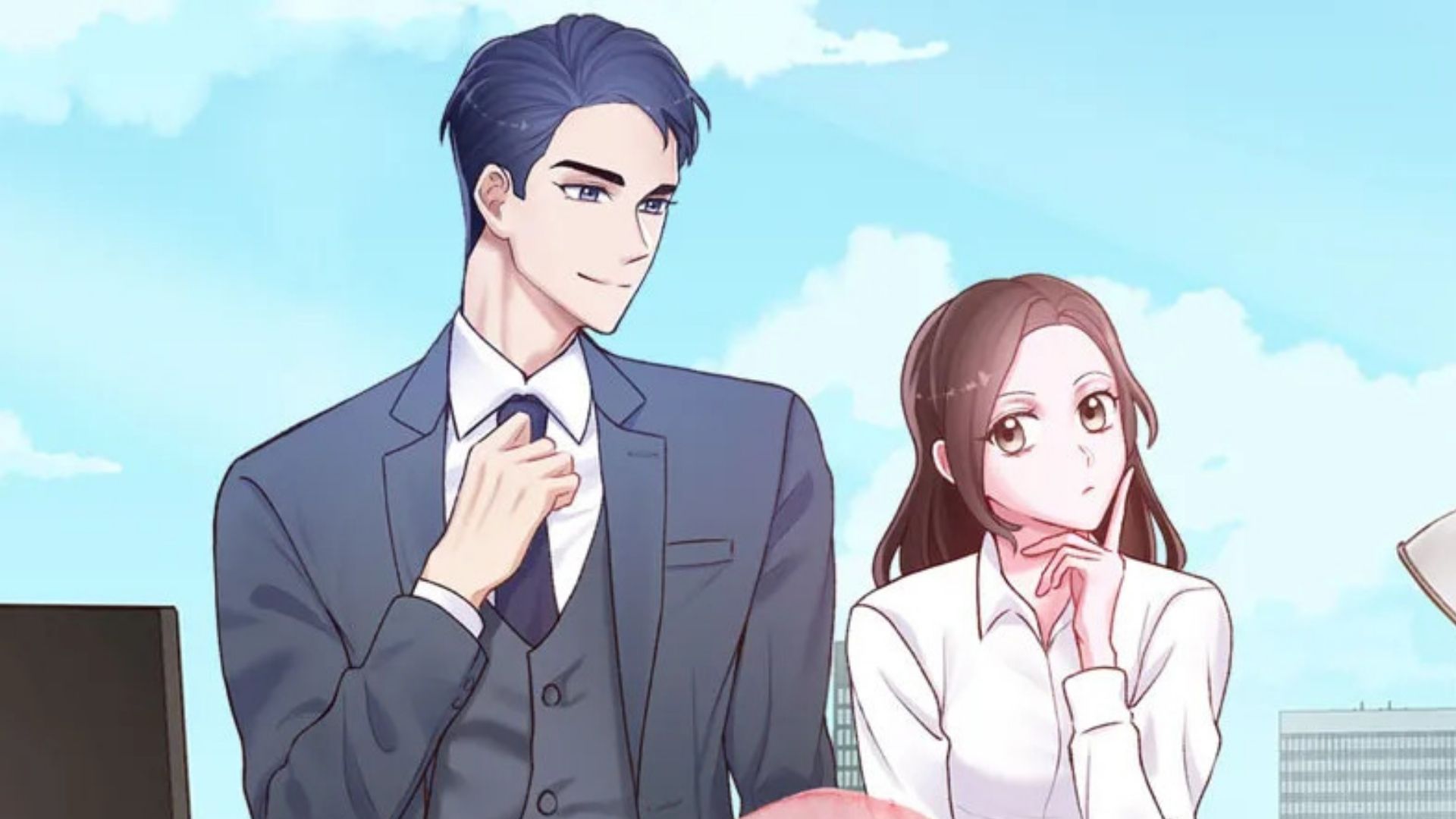 A Spoonful of Your Love

The S.H.B., or “super, handsome bastard”, had been nicknamed after Jaehyun due to his good looks and short temper. After a series of humiliating situations, Jaehyun finally admits that he wants to date instead of just be friends. Despite how hard Yeonju tries not to fall for him, Yeonju finds herself interested despite never dating ever again!

Where to Read Manhwa?

Fans can read all these manhwas legally on all these platforms Webtoons, Tappytoon, Lezhin Comics, Toomics, and Netcomics.

Also Read: Best Dance Anime To Watch That You Should Not Miss