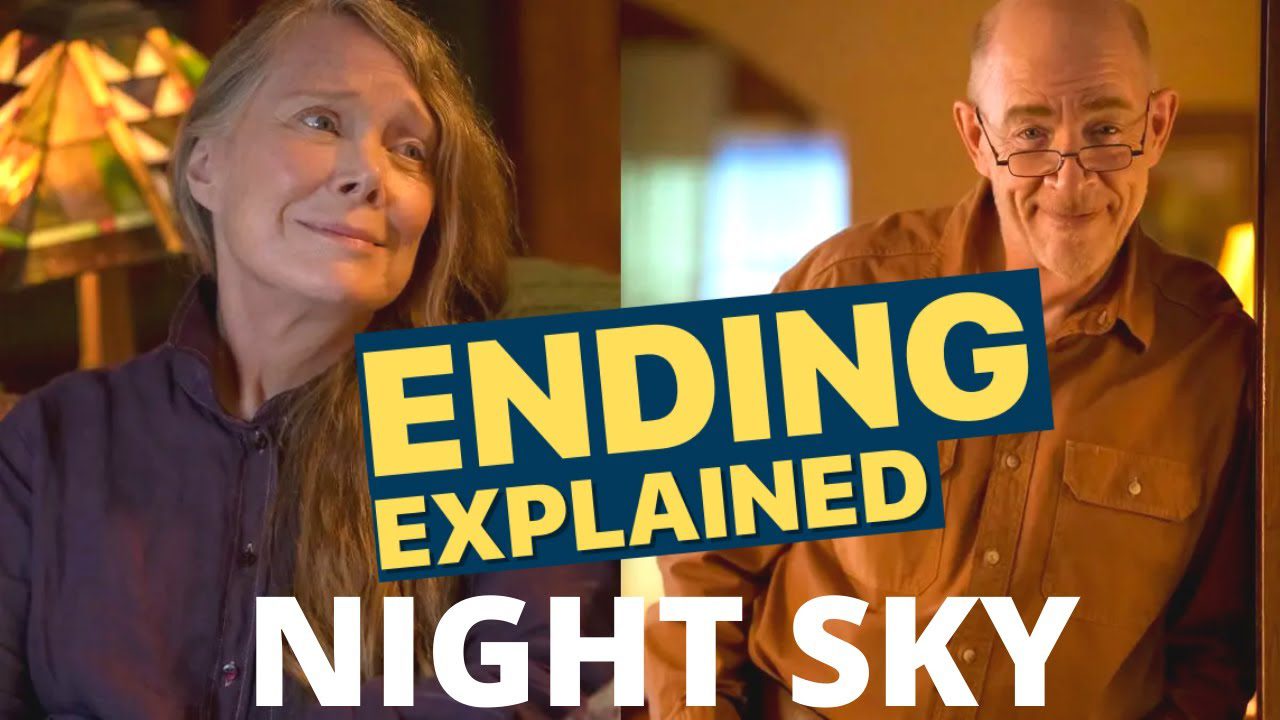 Are you curious to know what happened in The Night Sky? This series is full of mysteries, and it amazes us with all its revealings and findings. It is a recently released series, which made its debut not more than a week ago. It has so many aspects to join together to form what might be the possibilities. The series takes us to a totally unimaginable world.

All the episodes of the season premiered together, creating a lot of chaos among people to know about its ending. The Night Sky ended on a very high note. It left us with many questions in our minds about the upcoming installments of the series. There might be many predictions already for what can happen in the upcoming episodes.

What is The Night Sky all about? Who are the cast and crew members of the show? What is the basic plot of the season, and what happens at the end? When did it premiere? There might be many questions like these in your mind. Don’t worry. This blog has all the information about the show that you need to know, including a briefly explained summary. Alert! Spoilers ahead.

The Plot of The Night Sky

This series focuses on a couple finding something very strange, which raises the whole storyline of the show. The couple, Franklin and Irene York, discovers a bunker in their backyard after the death of their son. It leads to an all different planet which they wanted to keep a secret. Meanwhile, Jude is ready to find his father. Also, Toni finds that her family history is somewhat connected to the couple’s shed.

The discovered planet has breathable air and also has a secret civilization. Denise leaves with Jude to help him find his father. Jude and Denise meet Hannah to ask about his father, Gabriel, but Hannah wants to keep her real identity secret. She tells them that Gabriel suddenly disappeared from the home one day, but there might be various possibilities to this claim. But she gives a hint to Jude about the location of Gabriel, which helps Jude too. 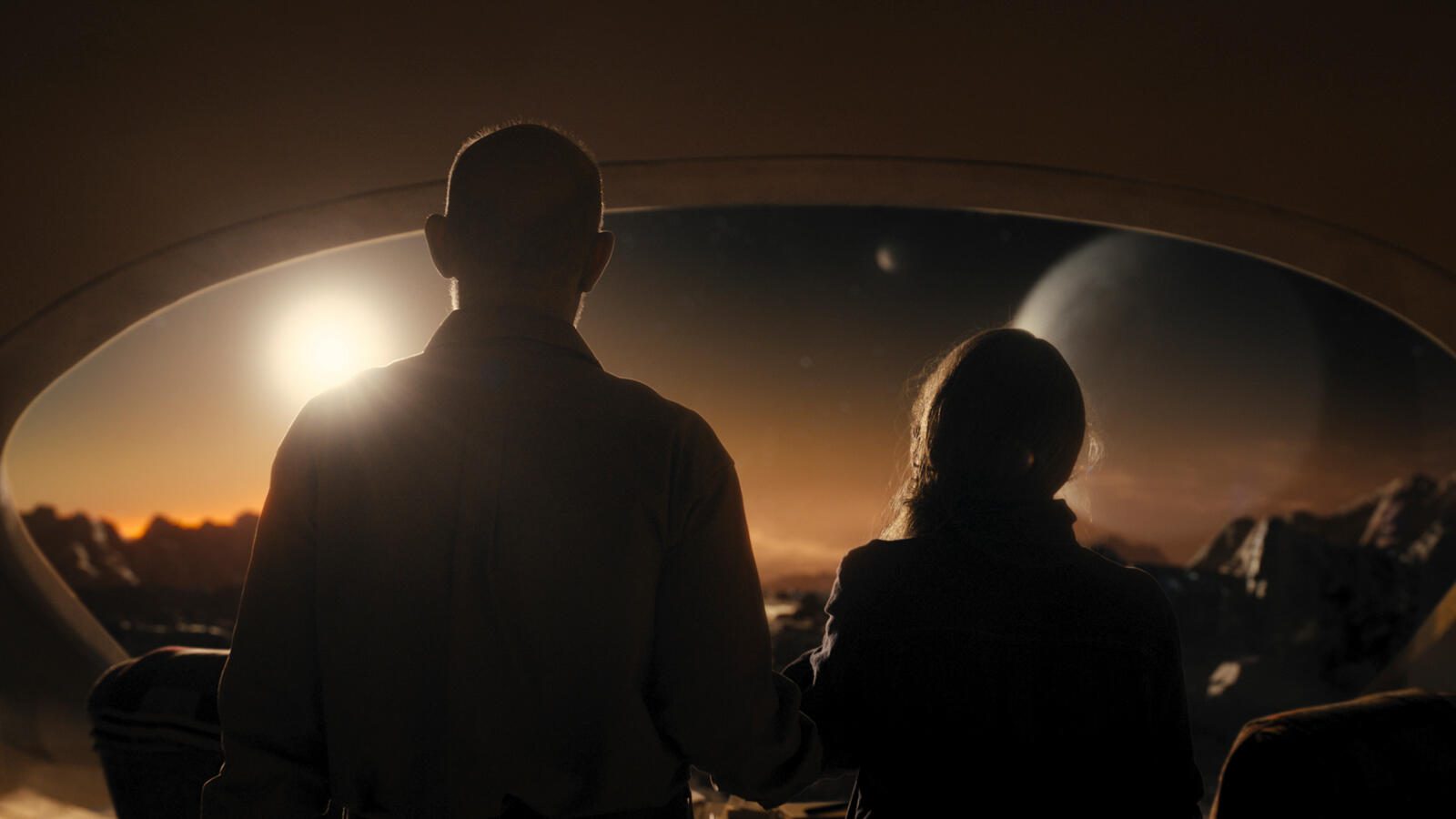 What happened in The Night Sky?

There is a mention of Fallen World in the series. It is possible that the cult gave this name to the Earth or might be a splinter cult on Earth knowing about Caerul. Hannah seems vengeful towards Cornelius, a guardian of the cult. Hopefully, when Hannah escaped from the cult, Cornelius would have been tracking her, and this created that feeling inside Hannah.

The bunker or the other planet in the series has much more to uncover yet. The last episode of the first season created loads of ideas about Caerul in our minds. In this episode, Cornelius made Toni believe that her father is living in Caerul. But the season does not reveal anything more about the location. Caerul might be the alien planet or a part of it.

People are also curious to know about Byron. In this season, to prove his worth to her wife, Byron steps onto the planet. After some time, he disappears. It is still a question of whether he is dead or alive. Although before losing the signal, he sounded excited. This might mean that he found the hidden civilization on that planet.

The Night Sky is an American adventure fantasy science fiction drama television series. This latest series premiered on 20th May 2022 on Amazon Prime Video. All the eight episodes of the first season of The Night Sky were released altogether. The show was entirely shot in Illinois, USA. More specifically, the filming locations include Blue Island and Chicago. Holden Miller and Daniel C. Connolly are the creators of this fantastic series. Juan Jose Campanella directed it. 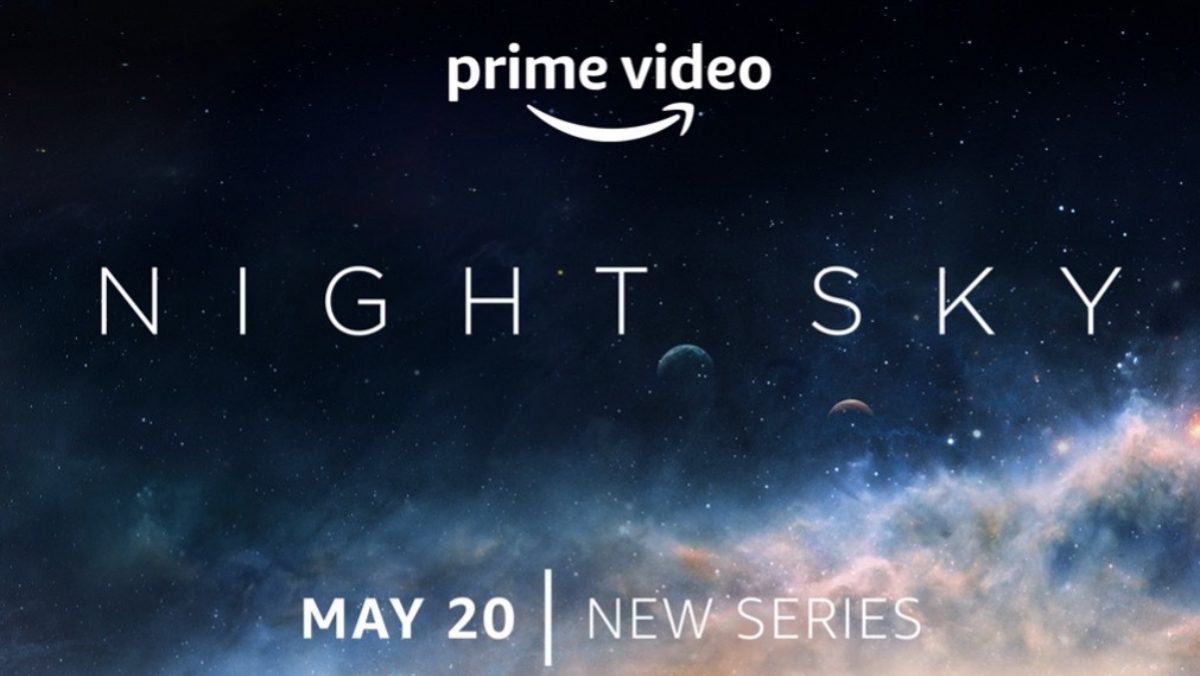 The poster of the series, The Night Sky

Also Read: A Million Little Things Season 5: When Will It Release?