The poster of Under The Banner Of Heaven

There are some movies or series that are highly psychological as well as hypothetical. Under The Banner Of Heaven is one such miniseries that contains loads of mysteries and drama. While the story in itself needs to be good, another aspect that helps out in creating the aura is its filming locations, and this is why we will be looking at the filming locations of Under The Banner Of Heaven.

Under The Banner Of Heaven is an American true crime psychological mystery thriller drama television miniseries. It has a wonderful rating of 7.4 out of 10 as per the IMDb. It is based on Jon Krakauer’s non-fiction book of the same name. Although it is a horror miniseries, it has many beautiful as well as many horrifying scenes.

Where is Under The Banner Of Heaven filmed? What is this series all about? How many episodes are there in this miniseries, and what are the release dates? Who are the cast and crew members of the TV show? What is the basic storyline of this series? This blog has all the answers to these questions and everything else you need to know about it.

Under The Banner Of Heaven Filming Locations

Under The Banner Of Heaven is entirely filmed in Alberta, Canada. More specifically, the filming locations of the mystery miniseries are Calgary, Carstairs, and many other Canadian places.

The most important production site of this show was the city of Calgary. In Calgary, most of the exterior scenes were filmed on Stephen Avenue in the downtown area. This area is mainly famous for the cafes, pubs, bars, the Palace Theatre, and restaurants over there. The Palace Theatre is an iconic live music venue in this area that is around a century old. Also, in the sets, the neon-lit signs and vintage-looking vehicles were used in the outdoors so as to make it look like the 1980s. 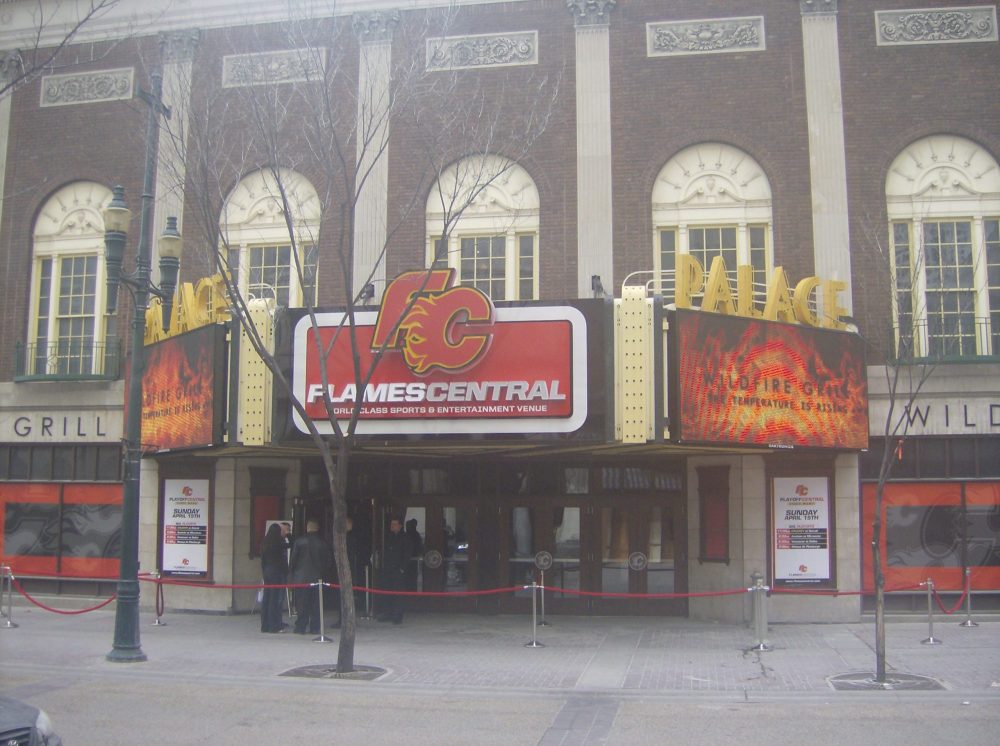 The series also contains some scenes that are set in the government centers or the provincial sites of Alberta, like the parks or the protected ecological areas. McDougall Centre and the town of Crossfield are other important sites from Calgary that appear on the episodes of the TV miniseries.

The main highlight of the series, i.e., the church, is the St. Peter’s Anglican Church on 903 75 Avenue South West. The places from Carstairs used in the miniseries are McCrimmon Drive, its surroundings, the Chinook Winds Seniors Lodge, Gough Road, the Carstairs Curling Club, and many more. Some other locations for filming include the town of Drumheller, the town of Didsbury, the badlands, and the town of Strathmore. 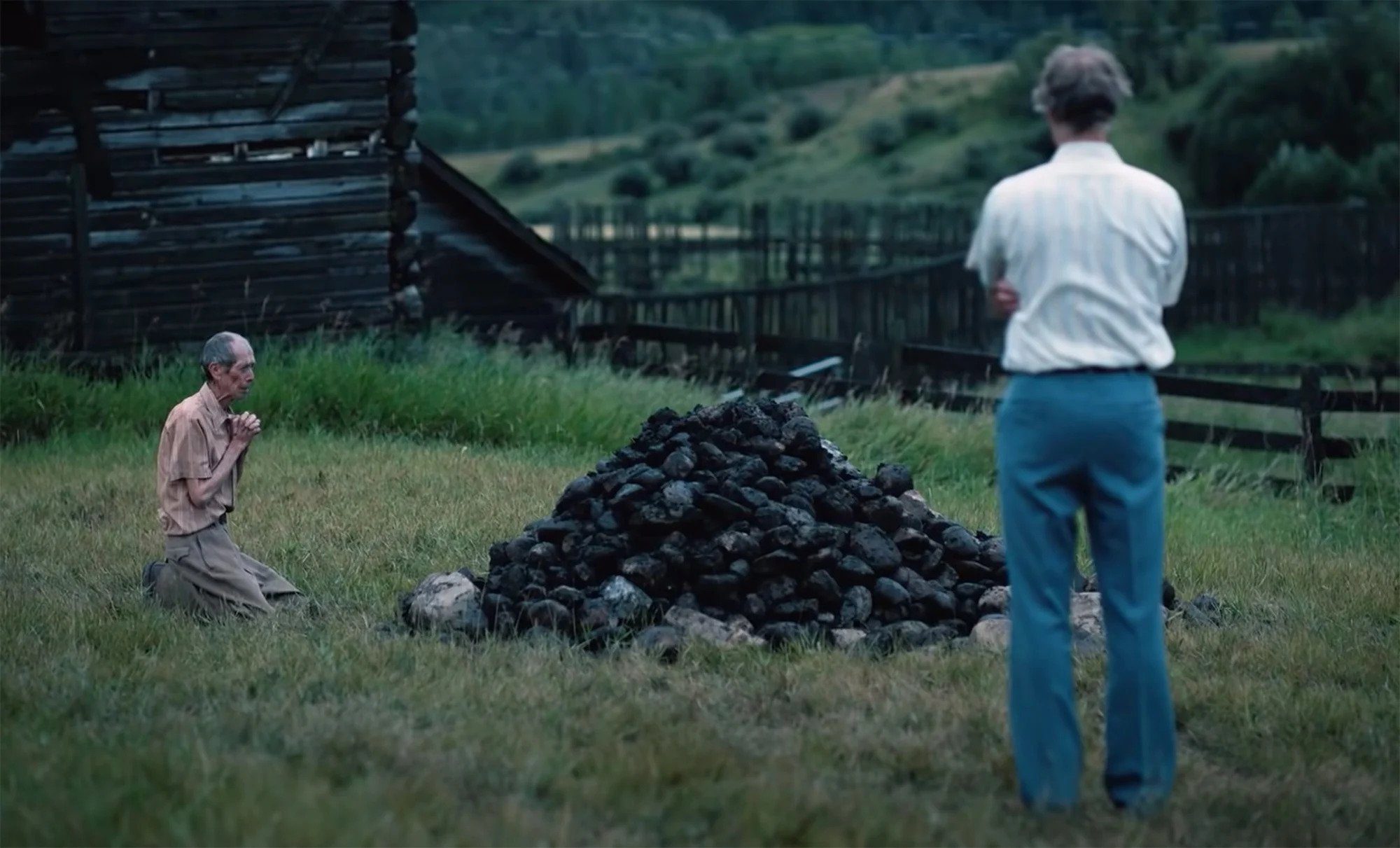 Under The Banner Of Heaven Filming location

Also Read: Under the Banner of Heaven on FX: Release Date & Trailer

More About The Miniseries

The miniseries premiered on 28th April 2022 on FX on Hulu, with a running time of approximately 1 hour for each episode. It has a total of 7 episodes, out of which four are already out. The 5th episode of Under The Banner Of Heaven will be out on 19th May 2022, and the next two episodes will air on 26th May and 2nd June 2022. The producing credits of the series go to Leslie Cowan and Brian Dennis.

Under The Banner Of Heaven Storyline

The story of Under The Banner Of Heaven is based on a shocking investigation. The investigation follows the murder case of a Mormon mother along with her baby daughter. Also, the case seemed to involve The Church of Jesus Christ of Latter-day Saints. This investigation had so many strange happenings and revealings that it even shook the detective. It basically tests the faith of the Devout detective, Job Pyre, due to its connections with the Utah family’s spiral and their lack of trust in the government. 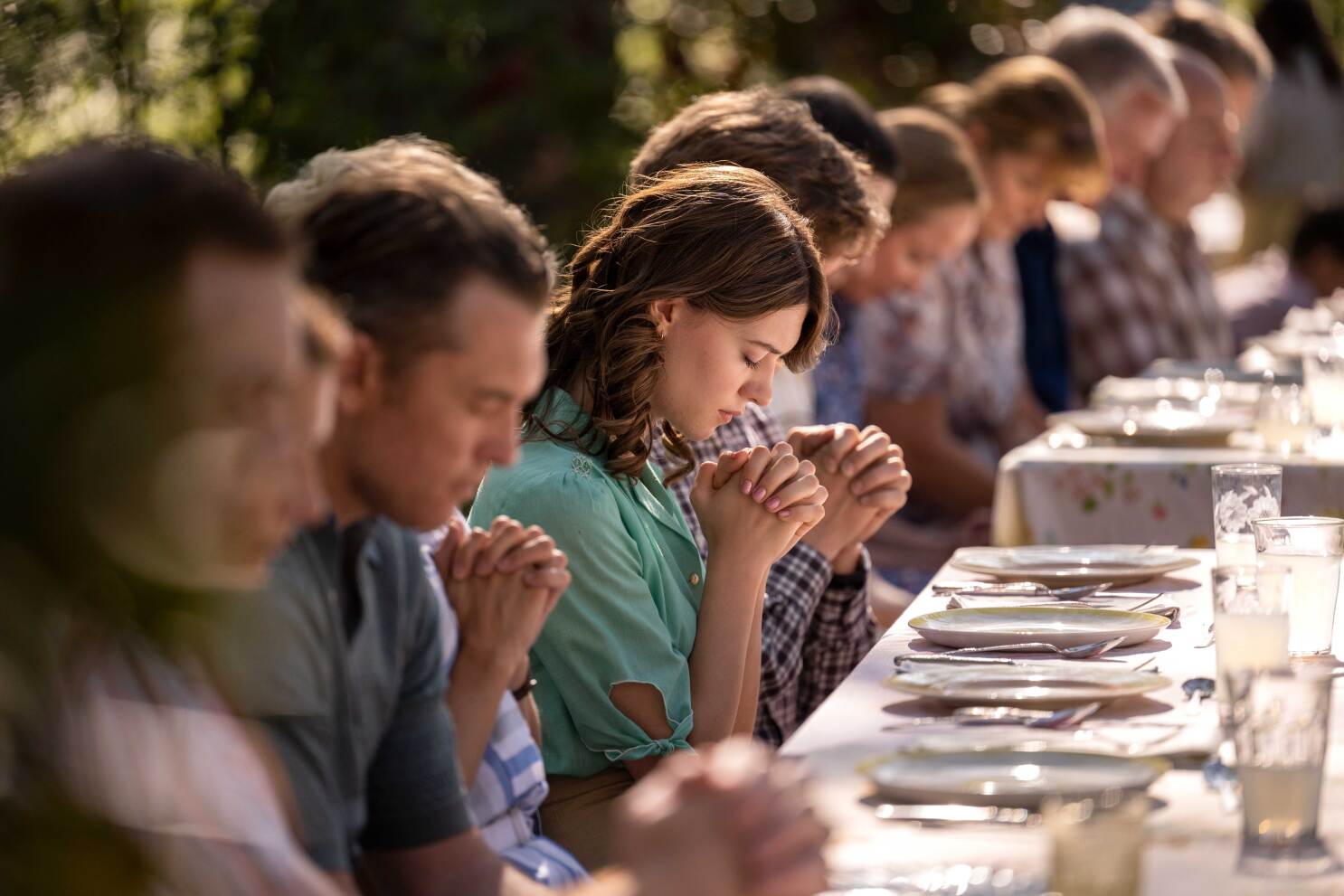 A scene from Under The Banner Of Heaven

Even the tagline of the TV series ‘ A Murder Beyond belief ‘ describes how the faiths broke. Watch the episodes to know more about the Mormons and to know what was so strange about the case that broke the faiths.