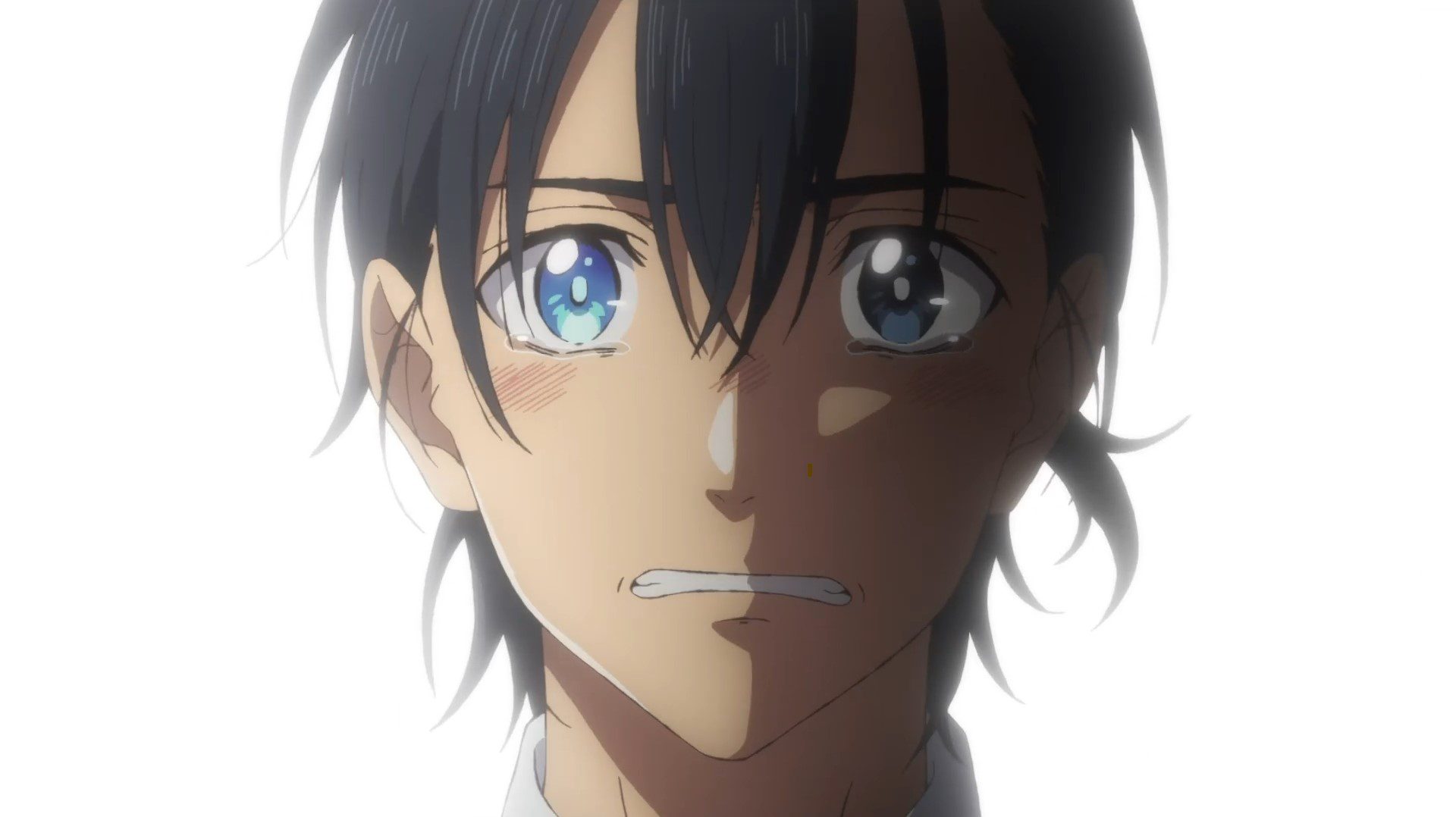 As we saw in Episode 5, Shinpei asked Nagumo to shoot her so he could go back to July 22. Episode 6 tells the story of Nagumo and Shinpei again but from two different perspectives. The first part is through Nagumo’s, and the second is through Shinpei’s. Nagumo lands on the island through the ferry, and many things hint to her about Shinpei. It seems she knows something about Shinpei, and at one time, she even thinks that Shinpei is still human. It turns out that Nagumo was also a resident on the Island and her real name is Hizuru Minamikata. When she sees a sign of Ushio’s funeral, she goes there to talk to Alan, Ushio’s father.

Alan talks to her and even tells her about the marks on Ushio’s neck, which she makes a big fuss about it and opens the coffin to see the marks on Ushio’s neck. She meets Shiori’s mother and realizes that she is a shadow along with her husband. Later, she meets Nezu, and they talk about the shadows. She hands him a phone, and he tells her someone will call. At one time, she even saves Alan from his shadow when it was going to kill him in the toilet. Nagumo lays out a plan and kills the Shadow of Alan. 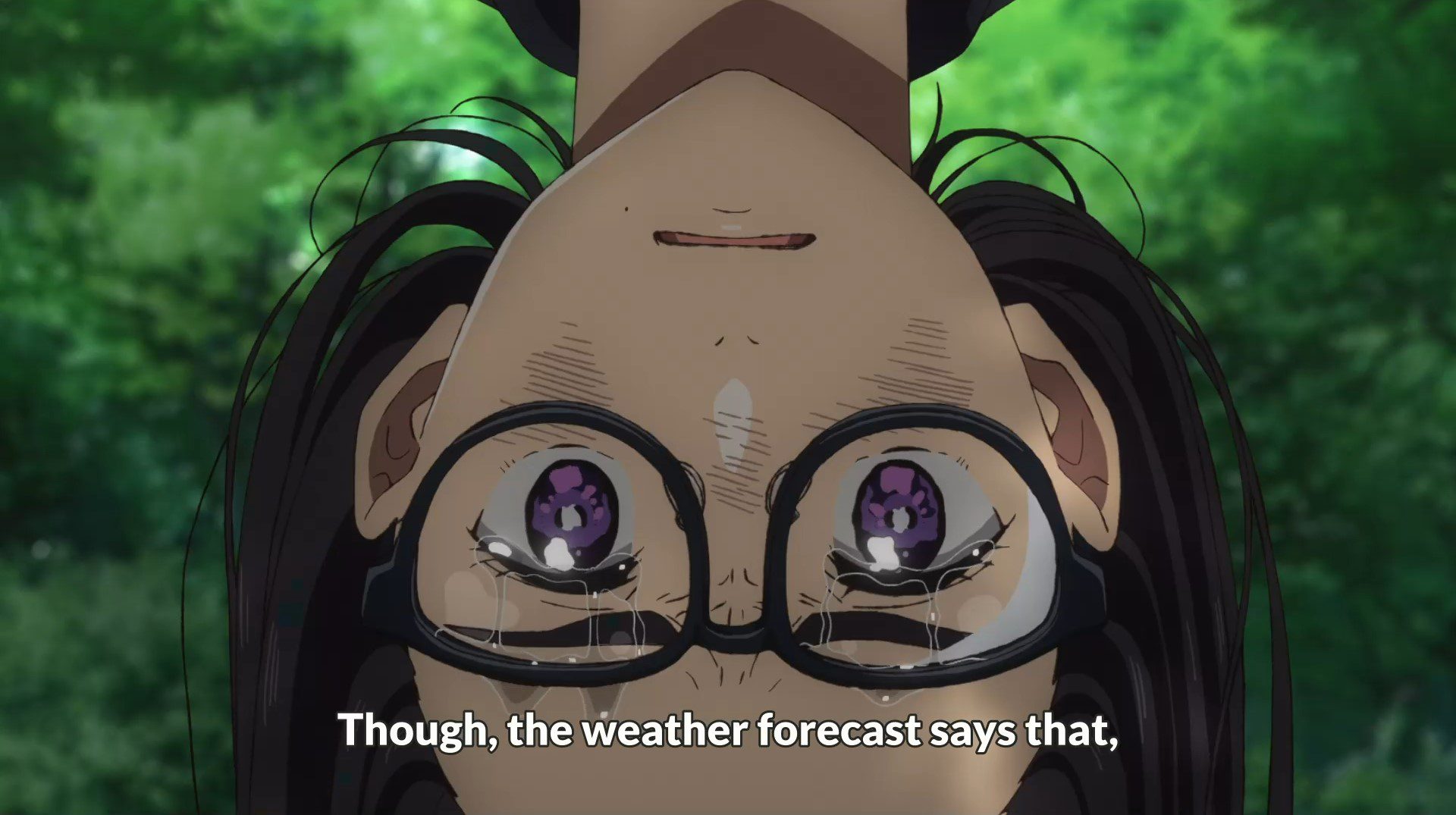 Meanwhile, Shinpei is trying his part in the investigation by laying out perfectly well and repeating everything he can. To comprehend when did Mio’s Shadow copy her, Shinpei even asked Mio what color of underwear she wore. He precisely asked her if she was wearing white underwear, to which she hesitantly said yes. From this, Shinpei deduces that Mio’s shadow copied her yesterday during the service. Shinpei lays out things perfectly well so he would not stand out and get caught by the shadows. He even asks Shiori whether she saw the doppelganger of her, and in doing so, he notices that Shiori’s whole family is turned into a shadow.

His first goal was to find Nagumo, so he asked people whether they saw a woman with a big chest. Alan gives him a note saying that she left her phone number, but it has to be decrypted. He calls the number, and Nezu picks up the phone and asks him to place it. To check if he was a shadow, the first thing Nezu does is shoot Shinpei’s shadow with a sniper. Shinpei finally meets Nagumo and asks her for her autograph in one of her novels. Nagumo tells him only a few people know about her true identity, and Shinpei knows about her. Then she tells him that he must have the power to time travel.

Summer Time Rendering Episode 7 will release on May 27, 2022. The title of the episode will be “Ennemies”. Whereas, the time for Episode 7 of Summer Time Rendering is 12:00 AM JST (Japanese Standard Time). The expectations for Episode 7 can be theorized to Nagumo revealing more about what she knows about the shadows. She might even tell him her reason for coming to this Island and how what she knows about Shinpei’s powers. His powers are one of the biggest mysteries in the whole series and it would be exciting to know about it some more. 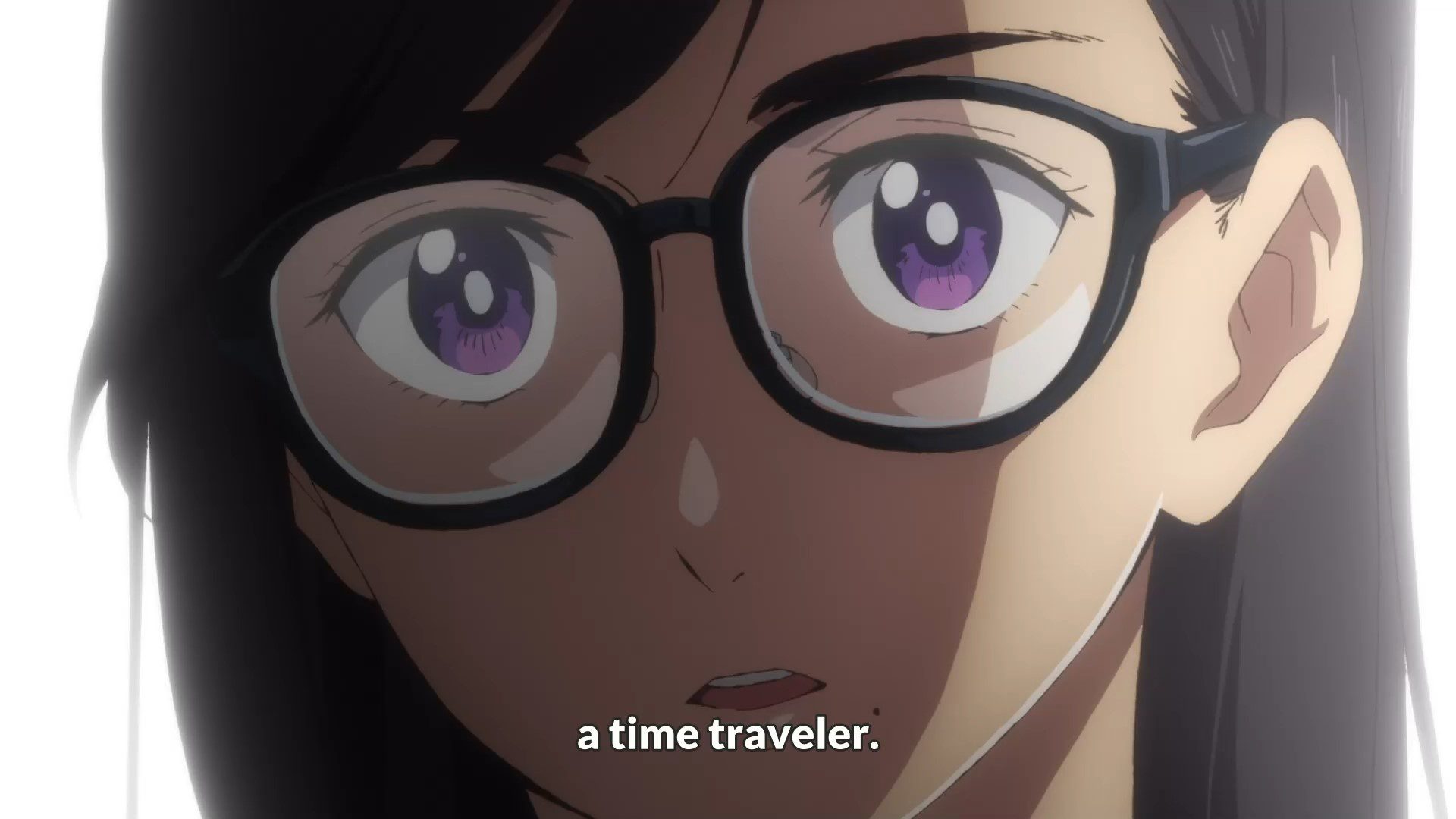 Summer Time Rendering Episode 7 will be available to watch on the Disney+ website once it is released for international fans.