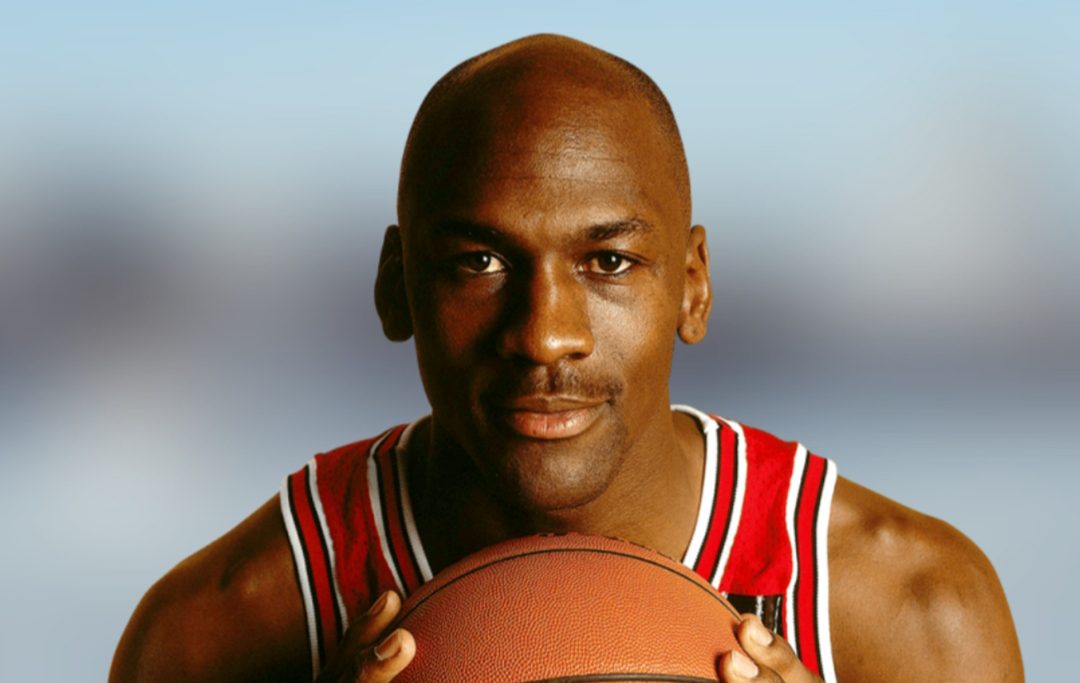 Here, we will discuss what Michael Jordan’s Net Worth is. What do we know about the former NBA Player’s noteworthy career leading to massive monetary accumulations? Starting from the basics, Michael Jeffrey Jordan is gaining massive prominence by being the chairperson of the Charlotte Hornets. However, earlier, he played basketball for a couple of teams, such as the Chicago Bulls and Washington Wizards. Talking about his position, he played as the shooting guard. It was in 1992 when Michael played at the Olympic Games and ended up winning a gold medal. Not to forget to mention his gold medal win even at the Tournament of the Americas, held in Portland. A few years ago, more precisely in 2016, Michael was rewarded with the Presidential Medal Of Freedom.

Knowing his versatility and a few of his notable achievements, fans are interested to learn about Michael Jordan’s Earnings. Well, the major source of his income has always been his basketball career, including matches and brand endorsement deals too. It is believed that he has invested a part of his income in real estate properties, making him rich in terms of wealth as well. He has worked hard from the very beginning, and it has paid him off pretty well. Let’s dig into this article to learn the details of Michael Jordan’s Net Worth.

Talking about his monetary accumulations, Michael Jordan’s Net Worth is estimated to be a whopping $2 billion. Well, his annual salary is reported to be $40 million, which is crazily huge. He has made most of it from being a successful NBA player and now the chairperson of a basketball team. Not to forget to mention his brand endorsements like Nike, Gatorade, Chevrolet, Ball Park Franks, Hanes, and Wheaties, from which he is believed to have earned a decent amount too. Besides these, he also owned a steakhouse which earned him well, though. Little did you know, Michael also has great writing skills, which earned him good. Some of those published writings are Driven From Within, For the Love of the Game: My Story, etc. 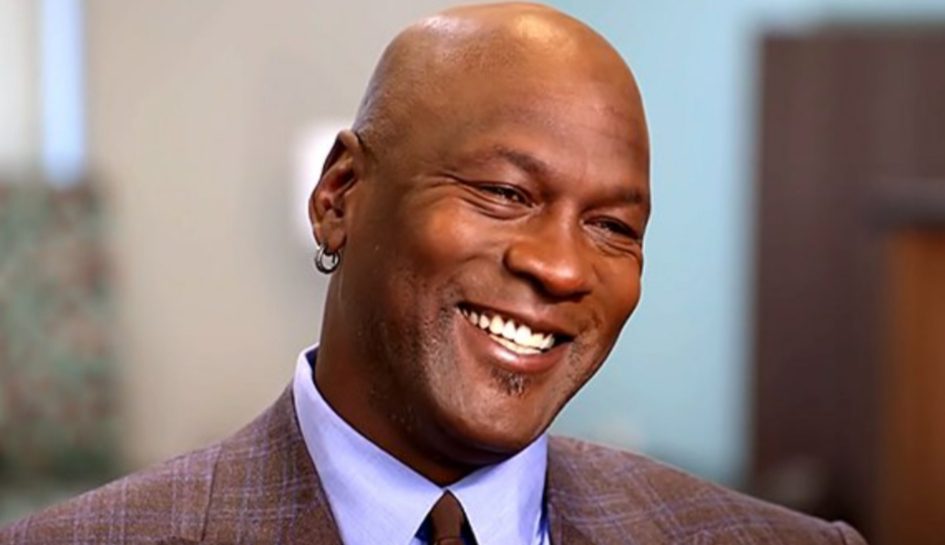 As we already know, like any other celebrity, Michael Jordan always prefers investing in real estate. Similarly, he owns a total of four multi-million houses across the United States. His mansion in Florida is worth $12.8 million and is more like a “home within a home.” It is also reported to have 11 bedrooms. The land and construction cost him $4.8 million and $7.6 million, respectively. He purchased a house in Charlotte for $2.8 million, despite getting listed at $3.49 million. Little did you know, Michael also owns a secret home in Salt Lake City and another one in the Chicago state (in Highland Park), which is believed to be as expensive as worth a million dollars.

His car list is huge too. Michael Jordan has always been a car enthusiast and loves keeping track of the latest launches. Well, not all of his cars that are kept in his garage are updated. However, some of them are Aston Martin DB9 Volante, Chevrolet ZR1 40th anniversary edition, Range Rover, and Ferrari 512 TR. That’s not the end. Michael also owns a private jet having the infamous “Air Jordan” logo outside. At times, he rents out a 154 ft yacht, which he named Mr. Terrible.

Moving on with his career, Michael Jordan has been the recipient of several prestigious accolades and titles. Some of them are NBA Rookie Of The Year (1985), NCAA Champion (1982), USA  Basketball Male Athlete Of The Year, ACC Player Of The Year, etc. It was in 1983 when Michael Jordan made it to the Pan American Games, winning a gold medal. He has been the NBA Champion six times. Because of his great playing skills, he was inducted into both the Basketball Hall Of Fame and FIBA Hall Of Fame. 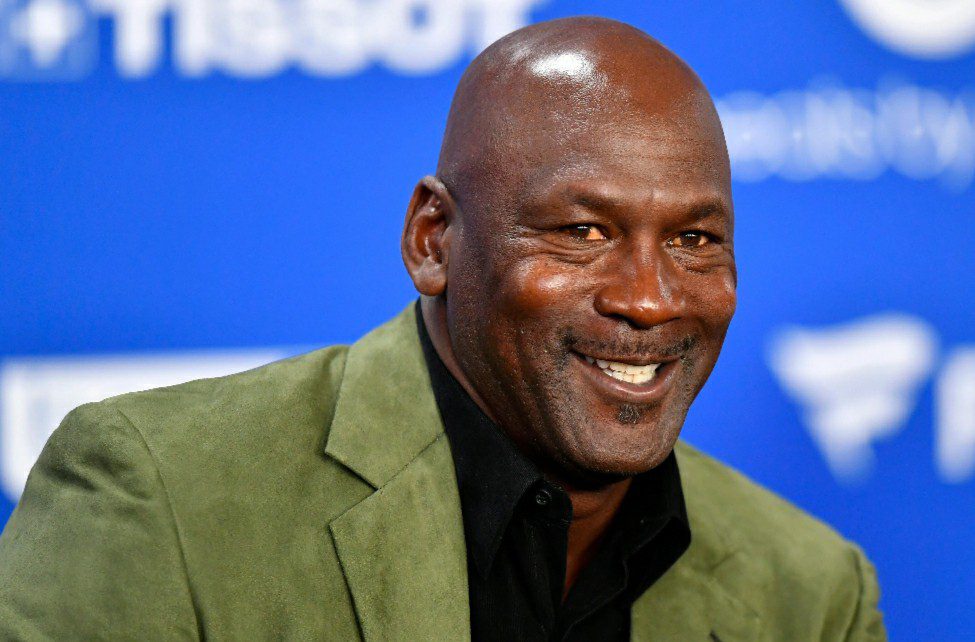 Best Wishes to Michael Jordan for the upcoming days of his career.