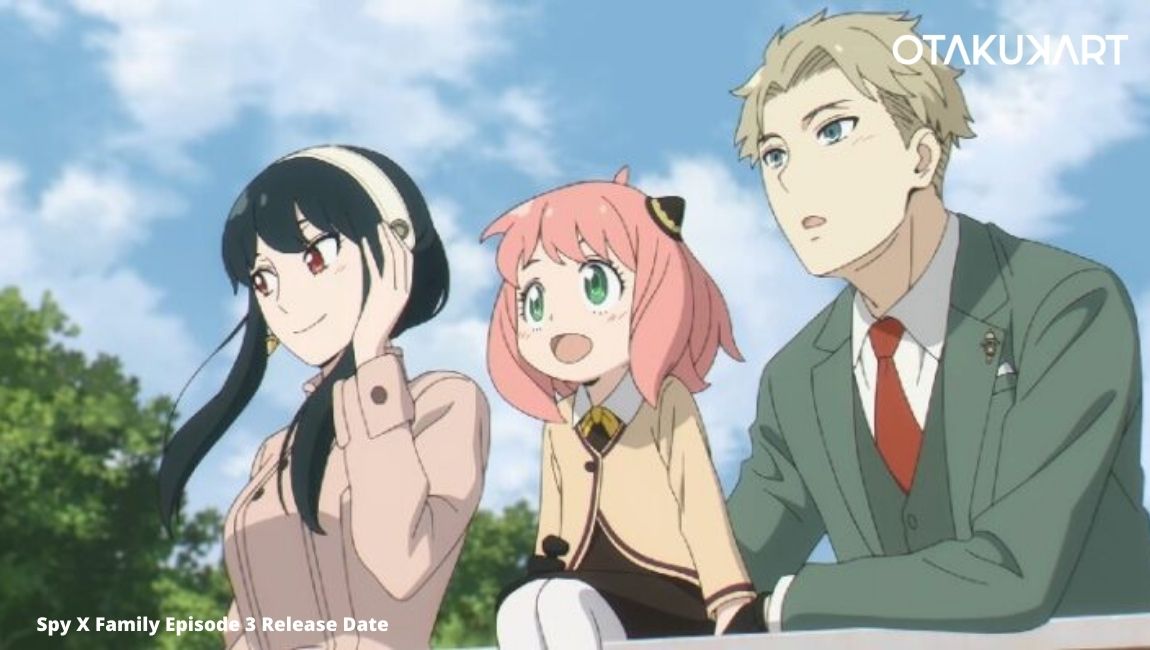 Spy X Family Episode 3 release date has been scheduled for its weekly release. The anime series has dropped recently and already ranking among the best ones on the chart. In the very first episode of this anime, we have got an introduction to the situations and things that will be happening in the series. The series is set between the rivalry of two nations named Westalis and Ostania. Westalis assigned their best agent in order to spy upon the leader of a political party of Ostania named Donovan Desmond. However, in order to do so, he has to have a kid and get them admitted to a private school same as the son of Donovan.

So, Twilight adopts a young girl named Anya who secretly and unintentionally can use superpowers. Accidently, she sends a transmission to Edgar and ends up kidnapped by his men. However, Twilight goes to her rescue and used Edgar’s daughter Karen to not mess up with him. Anya and Twilight got along really well as they decides to find a good home for Anya to live in. Anya has successfully passed the first stage of admission into the Eden Academy and now is informed to get ready for the next one. However, the second stage is an interview that requires both mother and father to be there.

ALSO READ: Spy X Family Episode Count: When And Where To Watch It?

Spy X Family Episode 2 was released on 16th April 2022 and was titled “Secure a Wife”. As we have seen in the previous episode, in order to get into the Eden Academy, they have to pass the second stage of admission. That is an interview that requires both mother and father together with the child. In the new episode, we were introduced to a new major character of the series named Yor Briar. She is a 27-year-old very good-looking woman who works as a clerk at Berlint City Hall. She is often get discriminated against for being single at such an age. However, the thing that is odd about her is that she is suspected of spying on her colleagues. She lives with her younger brother named Yuri and in order to earn, she works as an assassin named “Thorn Princess”.

Both Yor and Loid meet because of pure coincidence and Anya. Anya read her mind and knows that she is an assassin and pressures both of them to be together. As Loid was granted his wish, he also has to act as a partner to Yor in order to show his brother Yuri and the rest of the society. At the party, where all her friends of Yor were invited, Loid accidentally addressed him as her husband of Yor. They left immediately after this and everyone seems quite shocked and convinced after seeing them together. Later, they got attacked by a smuggler from whom Loid have stole jewelry in the previous mission. Amidst all the chaos, Yor who was going through the benefits of having a partner offered to make this marriage permanent just for the interview. 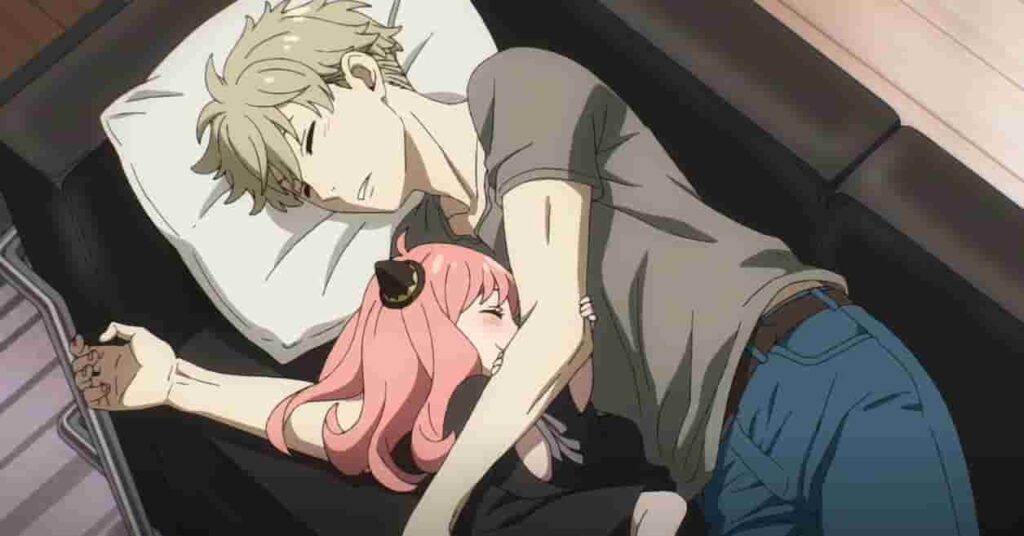 In the previous episode, we got to see how Twilight aka Loid has finally got a woman by his side. In order to clear the interview, Loid has got Yor who asked him to make the marriage permanent. The last scenes of the episode were quite impressive as Loid agreed to get married and signed the marriage vows and used a grenade pin as a ring and put that into Yor’s hand. As both of their commits, the smugglers got killed in the explosion. Spy X Family Episode 3 will release on 23rd April 2022 and is titled “Prepare for the Interview”.

Loid finally has someone to present as his wife and the other of Anya. Now the next step is to get everything prepared for the interview in order to get admitted into the Eden Academy. In the next episode, we will get to see their interview at the academy. 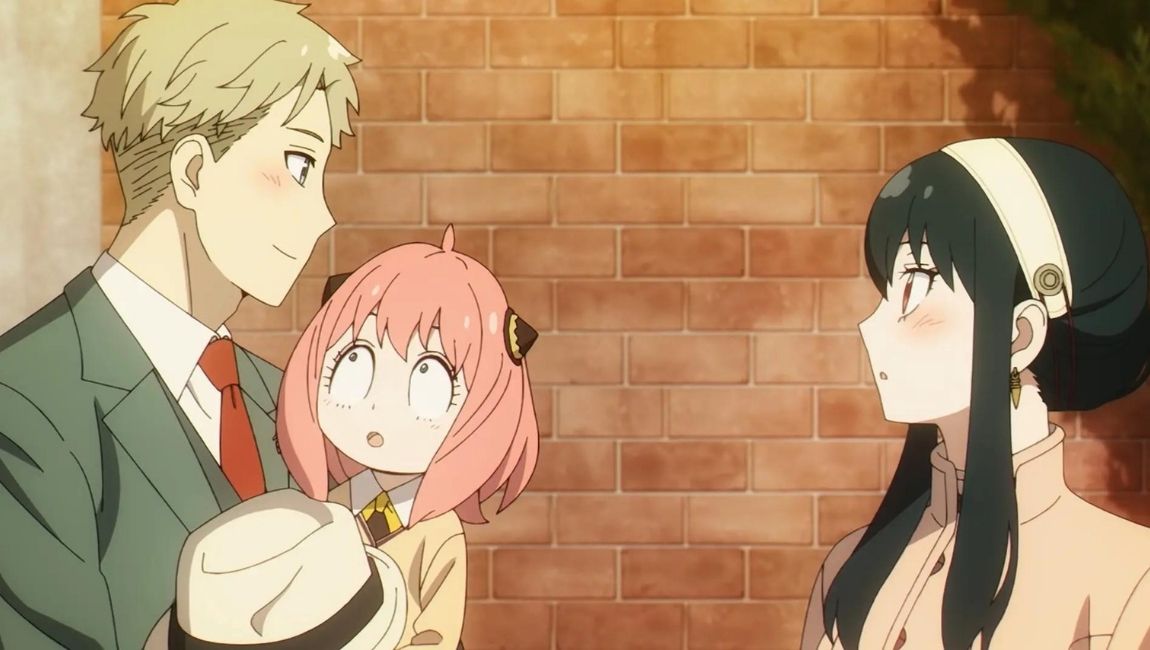 Spy X Family Episode 3 will be out to stream on Crunchyroll from 8:30 AM. The streaming is also providing the service to stream the dub version. Other than this you can also refer to Muse Asia YouTube Channel to stream new episodes of time.