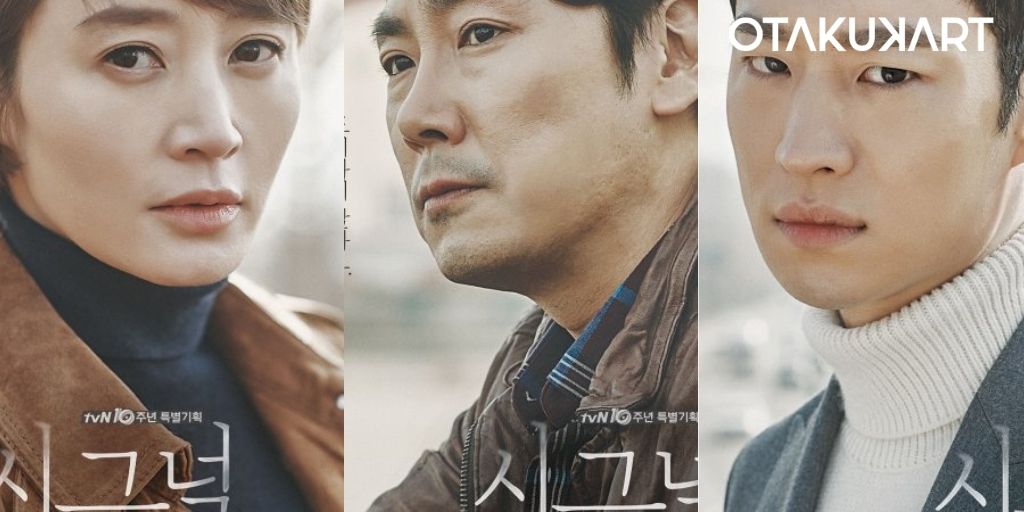 The cast of Signal Kdrama definitely made an impact on numerous fans when the show first aired way back in 2016. The storyline and plot were so unique that they definitely gripped fans by the hair. Signal broke the internet so much that it soon got its own remake made in Japanese in 2018. The series is essentially a period drama that switches between timelines when a bizarre connection is established between two police officers. While one of the officers lived in the year 2016, the other was living his life in the early 2000s. In this way, the two join hands in this fated relationship to reignite and solve cold and closed cases.

The signal Kdrama is a classic combination of the two worlds of sci-fi and law and order. By amalgamating the two, we were blessed with a fantastic series. Moreover, the talks of season 2 of the series have reached our ears. The cast of the Signal Kdrama fared just as brilliantly throughout the drama. Here is who they are and what they are doing now!

Following is a list of the cast of Signal Kdrama:

The spotlight definitely shines on Lee Je Hoon as he takes on the role of the determined prosecutor Park Hae Young. Like any other budding teenager, Je Hoon had entered college to pursue a course he didn’t choose. Soon he realized that he was not cut out for the course of Biotechnology, but instead, a place on the big screen. Soon, he appeared in a few indie films and commercial films. He has already finished his military service in the year 2014. And has returned to hold onto his fame as an actor. Lee Je Hoon’s most recent endeavors include his role of Taxi Driver in the 2021 mega-hit Kdrama Taxi Driver. His role as Cho Sang Gu in the series Move to Heaven also secured a 9.2 rating! 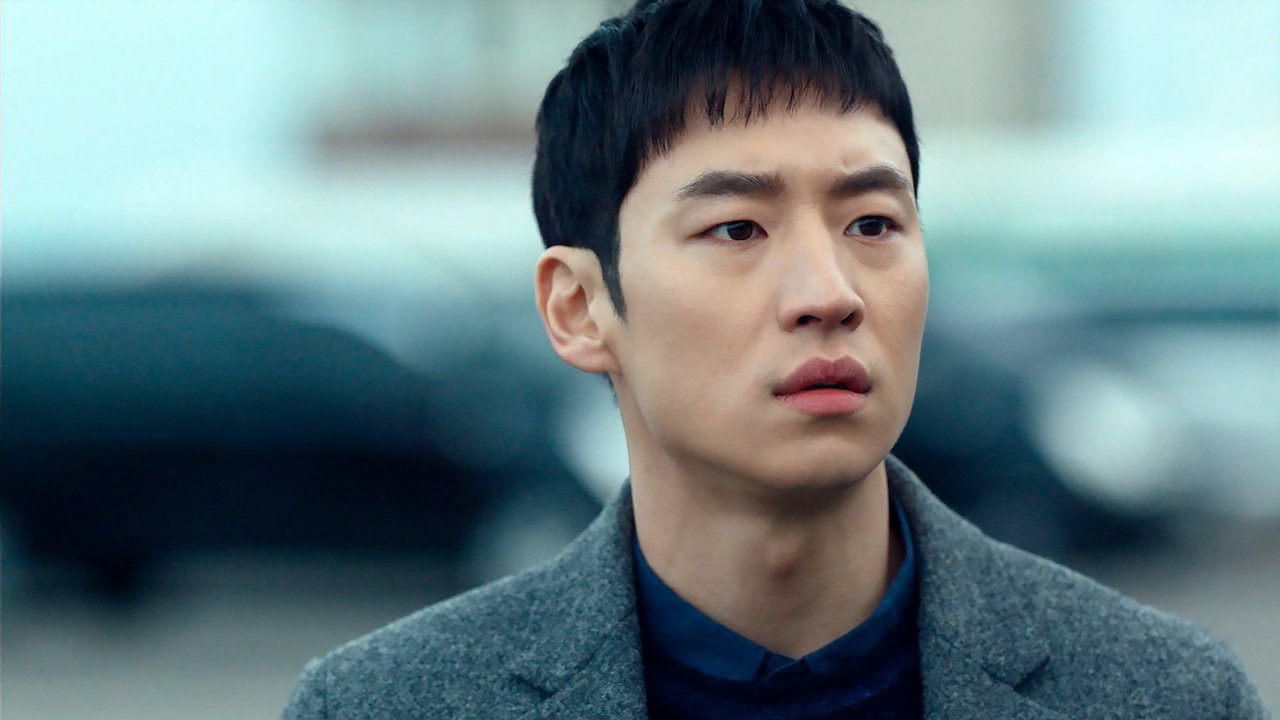 The other main role in the cast of Signal Kdrama is played by Kim Hye Soo who takes upon the role of Cha Soo Hyun. Hye-Soo is a certified A-List actress who made her debut way back in 1986. She was a mere high schooler at the time and was still able to portray her emotions in a wonderful way. She soon started gathering fame and recognition as she appeared in more Kdramas and Movies. Her most recent projects include her role as Shim Eun Seok in the 2022 series Juvenile Justice and 2020s Hyena (She played Jung Eun Young). Moreover, she is also cast to play the role of Im Hwa Ryeong in the upcoming series Umbrella. 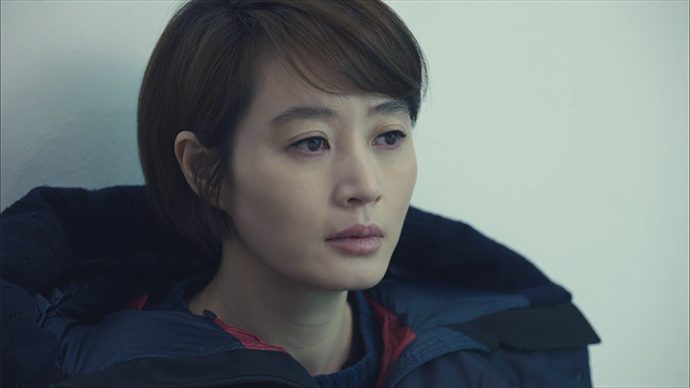 Playing the role of yet another crucial character in the story is Jo Jin Woong. He plays the role of the prosecutor from the past Lee Jae Han who is connected with Hae Young over a walkie-talkie. Jin Woong is a South Korean actor who gathered widespread fame mostly after his role in the cast of Signal Kdrama. He has also starred in various other television series and movies that have added volumes to his success. Some of these projects include series like Tree With Deep Roots and Beyond the clouds. 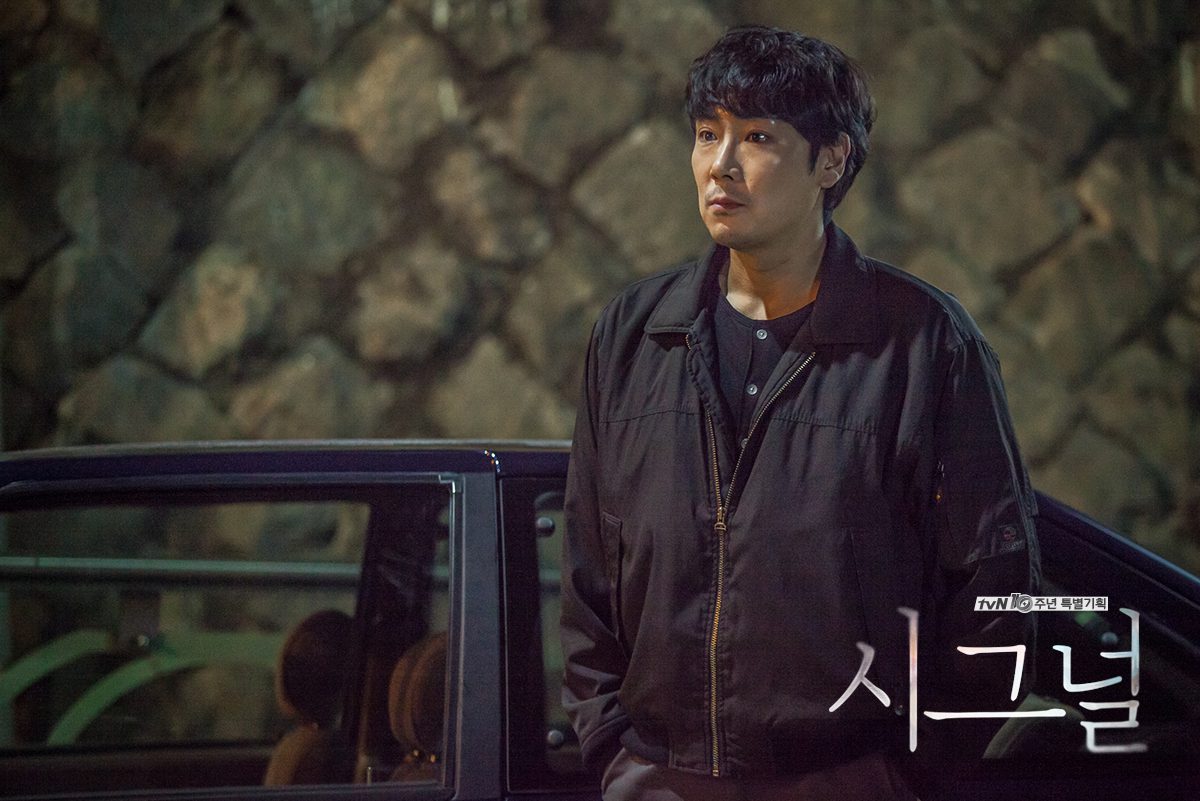 A series is never a one-man show, in fact, there are multiple individuals who have shed their blood and sweat for the success of the drama. Some of the supporting roles in the drama are played by Kim Won Hae, Lee Yoo Joon, Jang Hyun Sung, and Jung Han Bi. The series is directed by Kim Won Suk who kept in mind themes of thriller, mystery, and dark fantasy while producing the drama. Moreover, he is the creator of the blockbuster series Arthdal Chronicles. In addition to this, he is also known for directing other hits like Monstar and The Great King: Sejong. 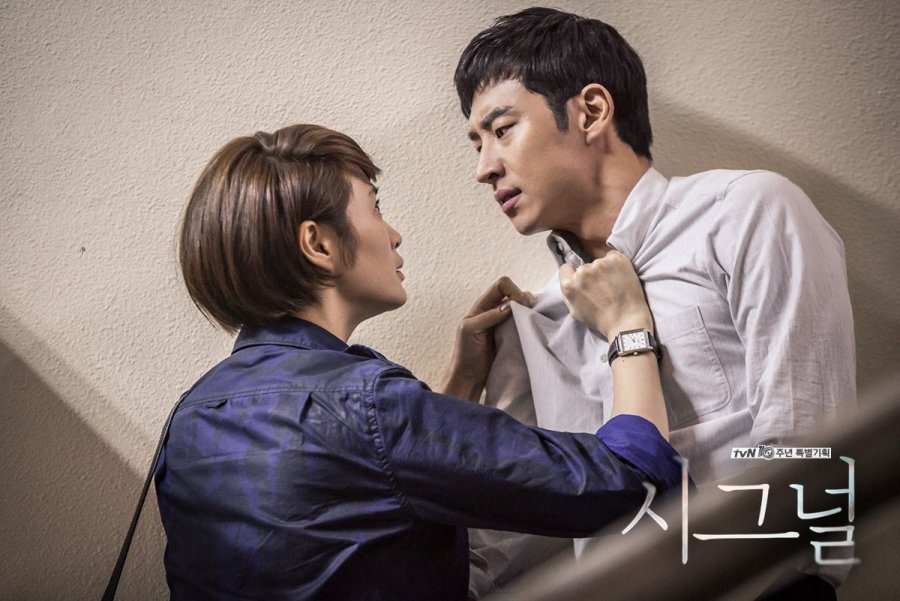 Fans can catch the cast of Signal Kdrama live in action in the series. The series is available on various streaming platforms such as Netflix, Rakuten Viki, and WeTv. While the series can be watched for free on the latter two, fans must get a subscription to continue watching on Netflix!