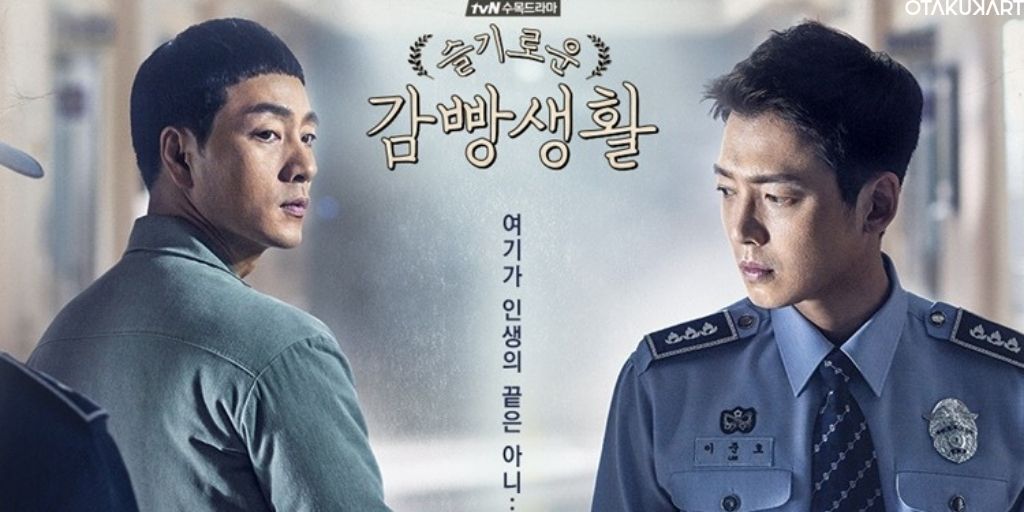 After watching a K-Drama like Prison Playbook, you would naturally want to more K-Dramas similar to it! This K-drama was quite an emotional one. Directed by Shin Won Ho (the Reply series and Hospital Playlist Seasons) and written by Lee Woo Jung (the Reply series and Hospital Playlist Seasons) and Jung Bo Hoon (Racket Boys), Prison Playbook follows the lives of Kim Je Hyuk and Lee Joon Ho. Kim Je Hyuk finds himself locked in prison when he attacks the man who was trying to sexually harass his sister while he was chasing her. Not to mention that he was a really popular and skilled baseball player. Everyone was actually really shocked when it was revealed that he would go to prison for a year.

There he meets his childhood friend and big fan Lee Joon Ho who works as a prison guard. He, too, used to play baseball but stopped playing after he got into a car accident. The storyline revolved around Je Hyuk’s life in the prison, the people he met there, and the events that took place. The awesome storytelling of the K-drama is given a drop of magic with the help of the talented cast. The cast of Prison Playbook includes Park Hae Soo (Squid Game) and Jung Kyung Ho (Hospital Playlist). When you watch the K-drama, you will realize why people have been praising it so much. So, without a further ado, let us name some K-dramas that would give you gave the same joy as Prison Playbook had done.

Hospital Playlist is that one K-drama that everyone likes and recommends. Even when you have not watched the k-drama, you would surely have kept it on your watchlist. Hospital Playlist follows the wholesome story of five doctor friends who went to the same university and know are working in the same hospital and even have a band together. Seeing how close they are,  you would not be surprised to know that they have been friends for twenty years. 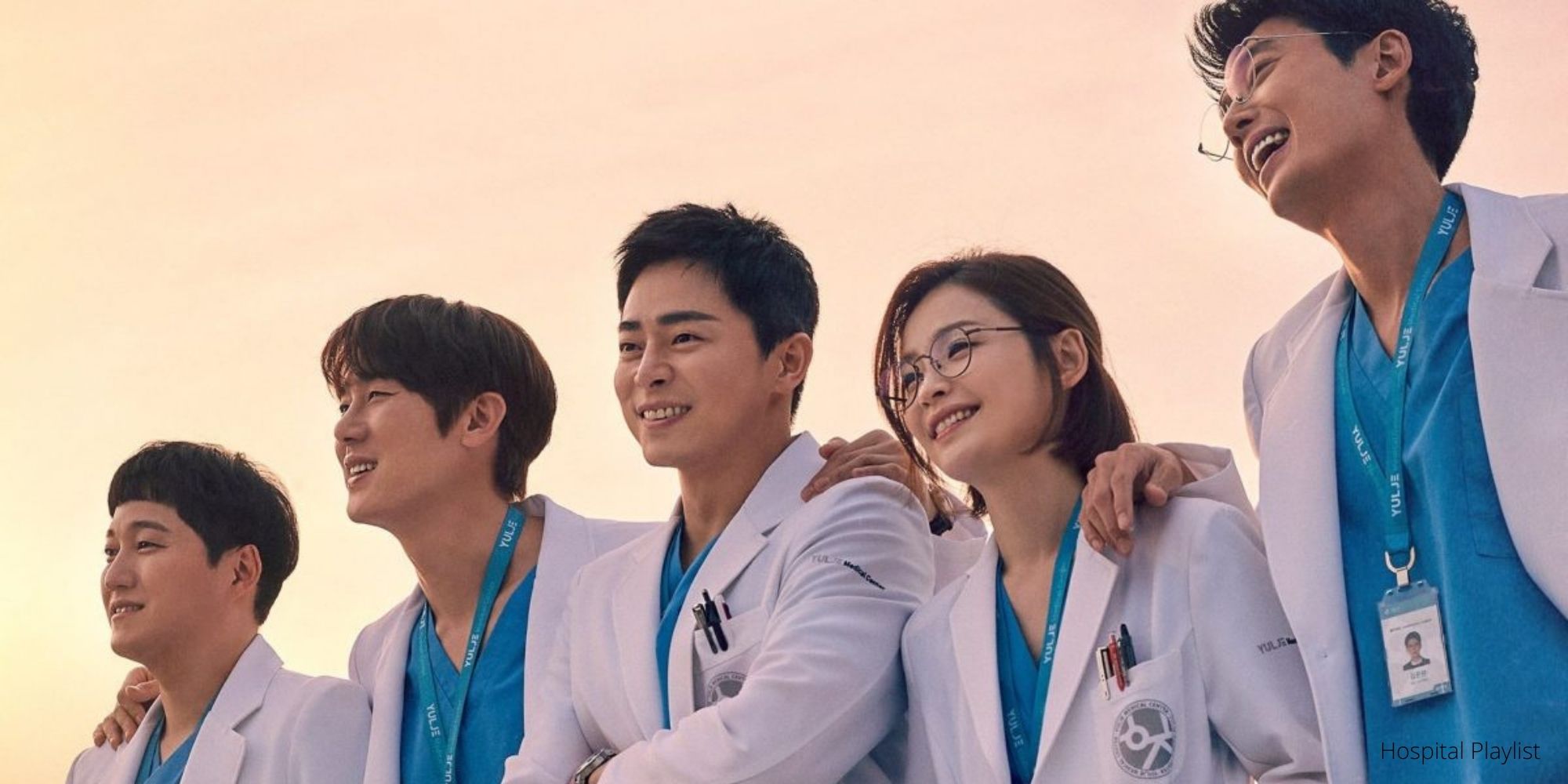 The story shows how the friends stand up for each other through the thick and thin and is, of course, actually very realistic. Although you might be left crying over a patient’s death in an episode, you would find no bigger joy than watching the K-series. Hospital Playlist even has a spectacular cast that consists of Jeon Mi Do as Chae Song Hwa (Thiry-Nine), Jo Jung Suk as Lee Ik Joon (The Nokdu Flower), Yoo Yeon Seok as Ahn Jeong Wan (Mr. Sunshine), Jung Kyung Ho as Kim Jun Wan (Prison Playbook), and Kim Dae Myung as Yang Seok Hyung (The Sound Of Your Heart). You can watch Hospital Playlist on Netflix.

Next up is the k-drama that bagged most of the awards at the 58th Baeksang Awards, D.P. Like Prison Playbook, D.P also explores the unbearable problems life throws at people, but instead of taking place in a prison, it takes place in the military. As you might know, men in Korea who have reached the age of thirty years old have to serve a mandatory military enlistment. Well, Jun Ho, who is a private soldier who was just doing this before he wound up as a member of the military defector arrest team. This is where Jun Ho starts finding out the troubling stories of how some men had no choice but to disappear without any official leave. D.P too has a star-studded cast which consists of Jung Hae In (Something In the Rain), Koo Kyo Hwan (Monstrous), Kim Sung Kyung (Reply 1994 and 1998), and Son Seok Koo (My Liberation Notes). If you still have not watched D.P then go ahead and watch it on Netflix. Trust us, this is one of the K-dramas that will make you think,” Oh! this is like prison Playbook”!

Another brilliant k-drama that is similar to Prison Playbook is Netflix’s My Mister. Both the K-Dramas are one hell of an emotional rollercoaster. Each and every episode is both a tear-jerker and an eye-opener. Additionally, the screenplay of My Mister is written by Park Hae Young. Moreover, with one moving K-Drama after another, Park Hae Young is now the trademark for a heavy emotional K-Drama. She is best known for her work in Two Weddings and A Funeral, Another Miss Oh, and My Liberation Notes. My Mister was directed by the magical duo of Kim Won Suk (Sungkyunkwan Scandal, Misaeng: Incomplete Life) and Kim Sang Woo (Extraordinary You, Live On). Apart from the talented crew of the drama, the star-studded cast was also a huge heart stealer.

The main cast of My Mister consisted of Lee Sun Kyun (My Wife’s Having An Affair This Week, Diary Of A Prosecutor) and IU (Hotel Del Luna, Moon Lovers: Scarlet Heart Ryeo) while Park Ho San (Monstrous), Song Sae Byuk (Possessed), Lee Ji Ah (The Penthouse: War In Life), and Kim Young Min (Military Prosecutor Doberman) played the supporting cast of the drama. If you think the cast and crew are amazing, then wait until you get to know the storyline of this K-Drama. 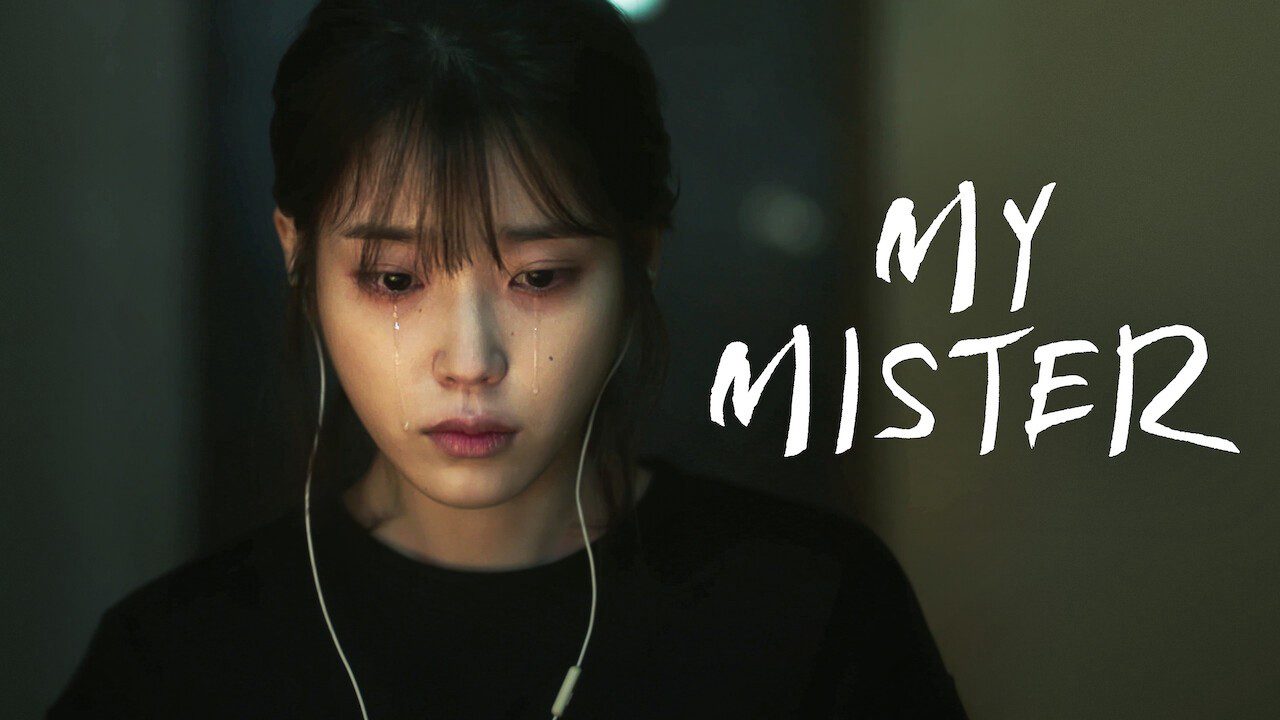 My Mister revolves around a hardworking girl named Lee Ji An whose life is in deep water. She is dirt poor and alone. On top of that, Lee Ji An also has to take care of her sick grandmother. One day she catches Park Dong Hoon in the act of bribery. And thus begins the uncanny encounters between Lee Ji An and Park Dong Hoon. Additionally, Park Dong Hoon is an engineer who is married to the hotshot attorney Kang Yoon Hee. In society’s eyes, he is living a picture-perfect life. But this picture-perfect life of  Park Dong Hoon is crumbling to pieces as his wife is having an affair with his archnemesis. On top of dealing with betrayal, Park Dong Hoon also has two brothers that he needs to support mentally and financially. The drama explores the importance of family, love, and self-confidence. You can watch it with subtitles in various languages on Netflix.

Another mind-blowing kdrama on the list of k-dramas like prison playbook is One Ordinary Day. One Ordinary Day is very much like Prison Playbook because this series too revolves around a prisoner and is heavily emotional. The talented screenwriter behind One Ordinary Day kdrama is Kwon Soon Gyu, who is popularly known for his work in The Royal Gambler and Goddess Of Fire. Furthermore, this kdrama is directed by the popular South Korean director Lee Myung Woo (Backstreet Rookie, The Fiery Priest). One Ordinary Day has not only an impactful and layered storyline but also a star-studded cast. Kim Soo Hyun (It’s Okay to Not Be Okay, My Love From The Star), Cha Seung Won (A Korean Odyssey, The Greatest Love) play the lead roles in this drama. 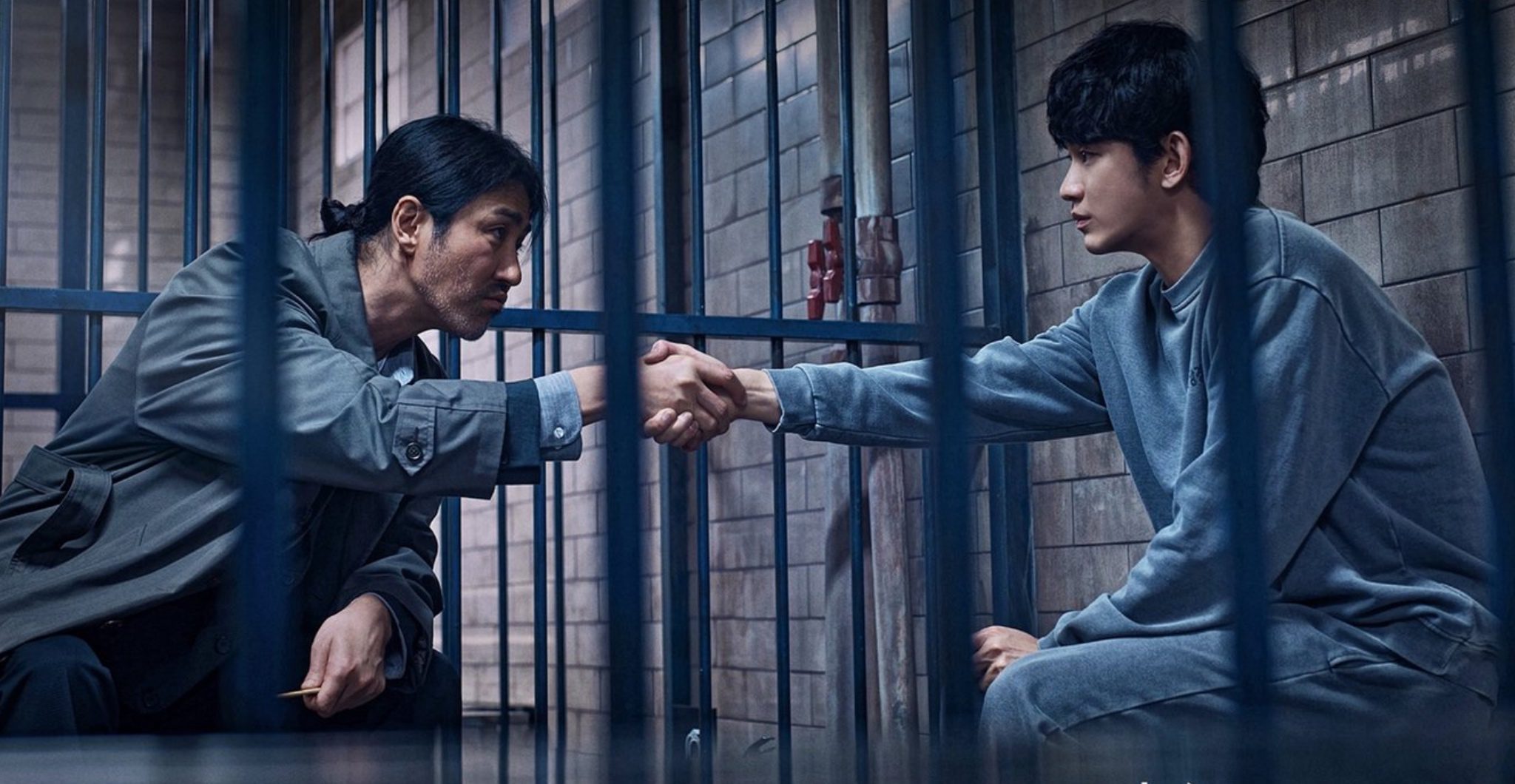 Mystery, thrill, and court drama, One Ordinary Day has it all. Just like the title suggests, one ordinary day, an average college student named Kim Hyun Soo becomes the primary suspect of a murder case that has gained the attention of the entire nation. Moreover, the case against Kim Hyun Soo is so strong that not a single lawyer is willing to help him except for Shin Joong Han. However, Shin Joong Han barely made it through law school and has won little to no cases in all his years of work. But to Kim Hyun Soo, Shin Joong Han is like gold in straw. Will he be able to prove that Kim Hyun Soo is innocent? is what the kdrama revolves around. This k-drama is like Prison Playbook in the sense that it makes us aware of the different layers of justice. How not all problems have a right or wrong answer, but some have a grey space. You can watch this kdrama on ViuTV.

A kdrama that set up the bars very, very high to reach is Itaewon Class. Furthermore, Itaewon Class k-drama like Prison Playbook tells an underdog story that will touch your heart. The man behind the brilliant screenplay of this drama is Kwang Jin. Itaewon Class is co-directed by Kang Min Gu (The Goddess Of Revenge) and Kim Seong Yoon (The Sound Of Magic, Love In The Moonlight). A major reason behind the success of this kdrama besides its amazing storyline is the talented cast. Park Seo Joon (Fight For My Way), Kim Da Mi (Our Beloved Summer), Kwon Na Ra (Suspicious Partner), and Yoo Jae Myung (Hometown) play the lead roles in this drama. The plot of Itaewon Class mainly revolves around a boy named Park Seori. He gets expelled from his school after getting in a fight with his bullies. On top of that, Park Seori also loses his father in an accident. He opens a pub in Itaewon by the name of ‘DanBam’ along with an unusual staff and begins the journey towards success.