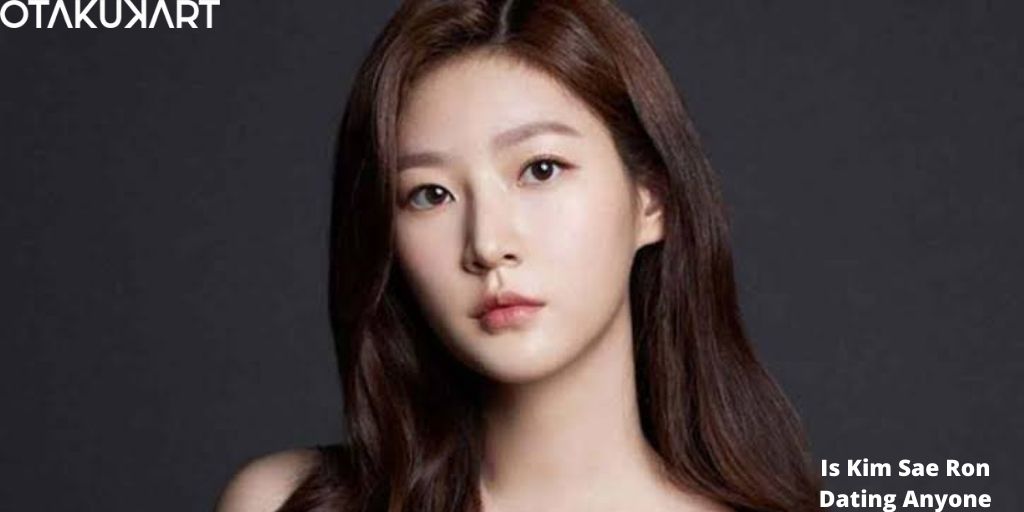 Is Kim Sae Ron Dating Anyone?

Many fans are curious to know the answer to the question – is Kim Sae Ron dating anyone? Kim Sae Ron is a South Korean actress who has gained widespread popularity in the past decade. And how can we not fall in love with her charms? The actress is famous for having a beautiful personality and her beauty is highly praised. If you do not know about the actress, let us give you details about her. Kim Sae Ron made her acting debut as a child actress in 2009, in the South Korean movie “A Brand New Life”, where she played a major role. The actress was only nine years old when she made her acting debut. She had previously appeared on the TV Show “Happy Together: Season 3” as a guest.

Kim Sae Ron was born on July 31, 2000, and currently, she is 21 years old internationally. At such a young age, she has lots of admirers and fans who love her passion for acting, and fans always kept supporting the actress. There are many child actors who are immensely talented and we always support them and hope that they get more success in the future. Similar was the case with Kim Sae Ron, as fans watched her grow not just age-wise, but also as an artist, and fans are highly impressed with how she keeps improving more and more with every project she does. In this article, we will cover more information about her career, and achievements, and answer the question- is Kim Sae Ron dating.

After the immense success of “A Brand New Life” in 2009, Kim Sae Ron attended the Cannes Film Festival, where a special screening of the film was done. Thus, she was the youngest actress to be invited to the festival. After this, she starred in “The Man From Nowhere”, which became a big success in South Korea and became the highest-grossing movie in South Korea in 2010. She continued to show her versatility in acting with her role in “A Girl At My Door”, where she plays the role of a victim of bullying and domestic violence. Following this, she attended the Cannes Film Festival for the second time when the film premiered there. 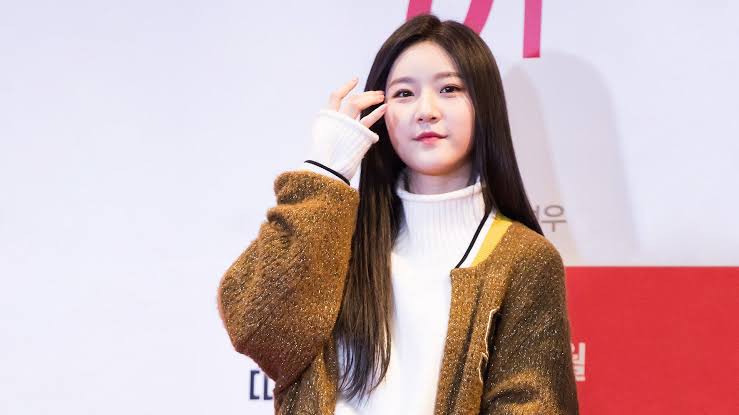 In an interview, her manager said that she had a great eye for choosing good scripts and this made her capable of choosing her own roles from such a young age. Her performances are praised for being mesmerizing and people love how the actress portrays layers and depths of her character’s personality. Now comes the chance in the Korean drama world, where she caught everyone’s attention with her role in “Hi! School- Love On”, where she plays an adorable character of an angel who comes down to Earth. She joined YG Entertainment in November 2016. After that, she starred in the web drama “Love Playlist” and the Kdrama “Leverage”, which was based on an American series. In November 2019, her contract with YG Entertainment expired and she signed with Gold Medalist, which also has widely popular stars like Kim Soo Hyun and Seo Yea Ji.

Kim Sae Ron has been highly praised for her acting skills since her childhood and she has bagged many awards right from her childhood. She has won Best New Actress for “The Man Fro Nowhere” in the 2010 Korean Film Awards and the 2011 Max Movie Awards for the same movie. She also won the Best New Actress for “A Girl At My Door” in the 2014 Blue Dragon Film Awards. Thus, the actress has been getting more and more famous with every new project and is continuing to achieve new heights. 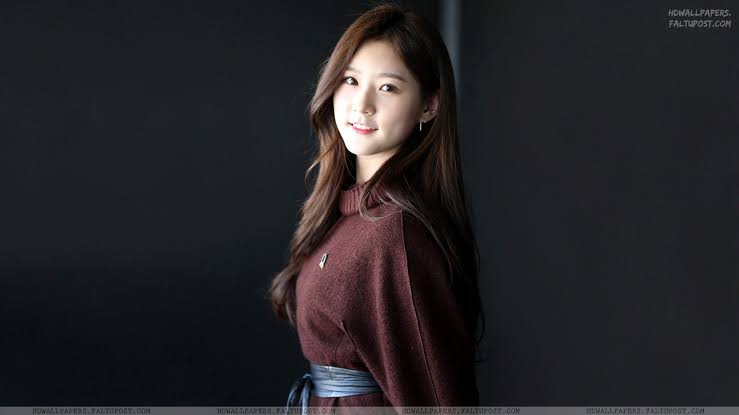 Is Kim Sae Ron Dating Anyone?

Kim Sae Ron is not in any relationship officially and thus, she is single at present. She is not that open about her personal life and wants to keep it separate. Thus, there might be a possibility that the actress might be dating someone but has not announced it yet.

Also read: How to Watch the Eve Kdrama? A New Take on Elite Culture