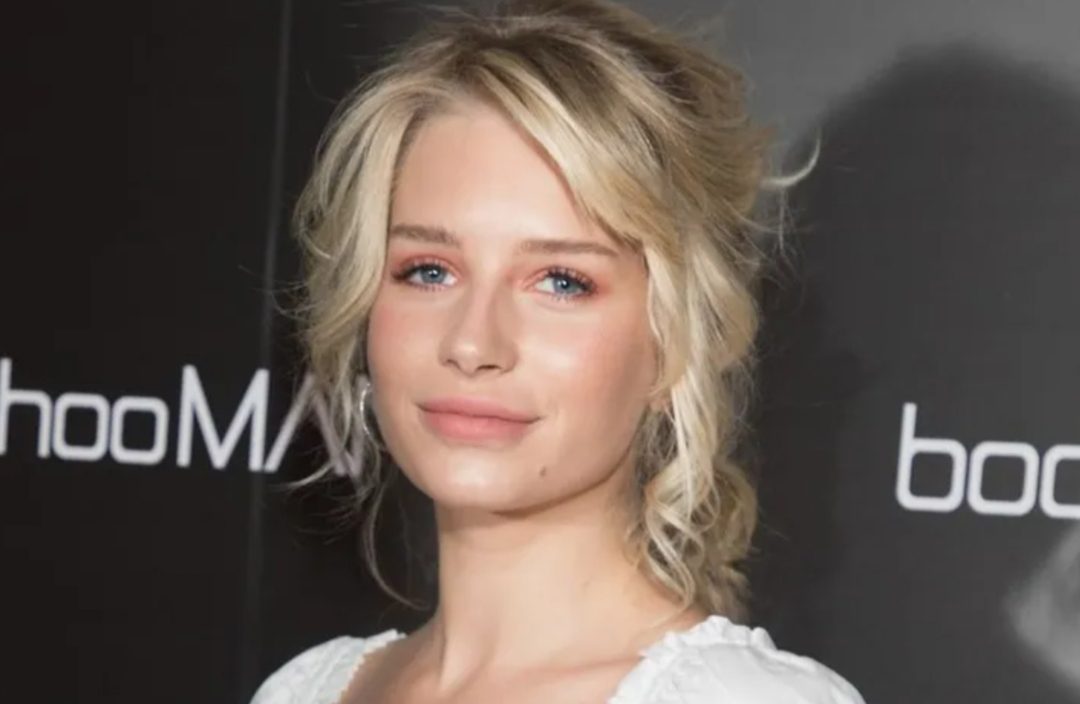 Here, we shall discuss who Lottie Moss is dating. What do we know about this British fashion model’s love interest and career? Starting from the basics, originally known as Charlotte Moss, she has gained quite a recognition for being the half-sister of another famous model, Kate Moss. As a model, back in 2016, she appeared on the cover of Vogue Paris alongside Lucky Blue Smith. At the beginning of her career, she also made appearances in Dazed Magazine. Little did you know, Teen Vogue has been her debut print editorial work. Also, Lottie has collaborated with the brand, Calvin Klein.

Knowing her popularity in the modelling industry at this young age, fans are interested to learn about her personal life. Since young and famous, Lottie Moss has made several headlines with her romantic relationships. However, people are curious about what’s happening, more precisely if she is dating anyone at present. For more details, let’s dive into this article to learn more about who Lottie Moss is dating.

Also Read: Who Is Alex Mytton Dating? The Made In Chelsea Star’s Personal Life!

Talking about her romantic love life, Lottie Moss is dating Cody Colacino. In case you aren’t aware of him, Cody is an American music producer, based in Los Angeles. He also owns a record company, that is Pure Sinners Entertainment and a clothing brand. 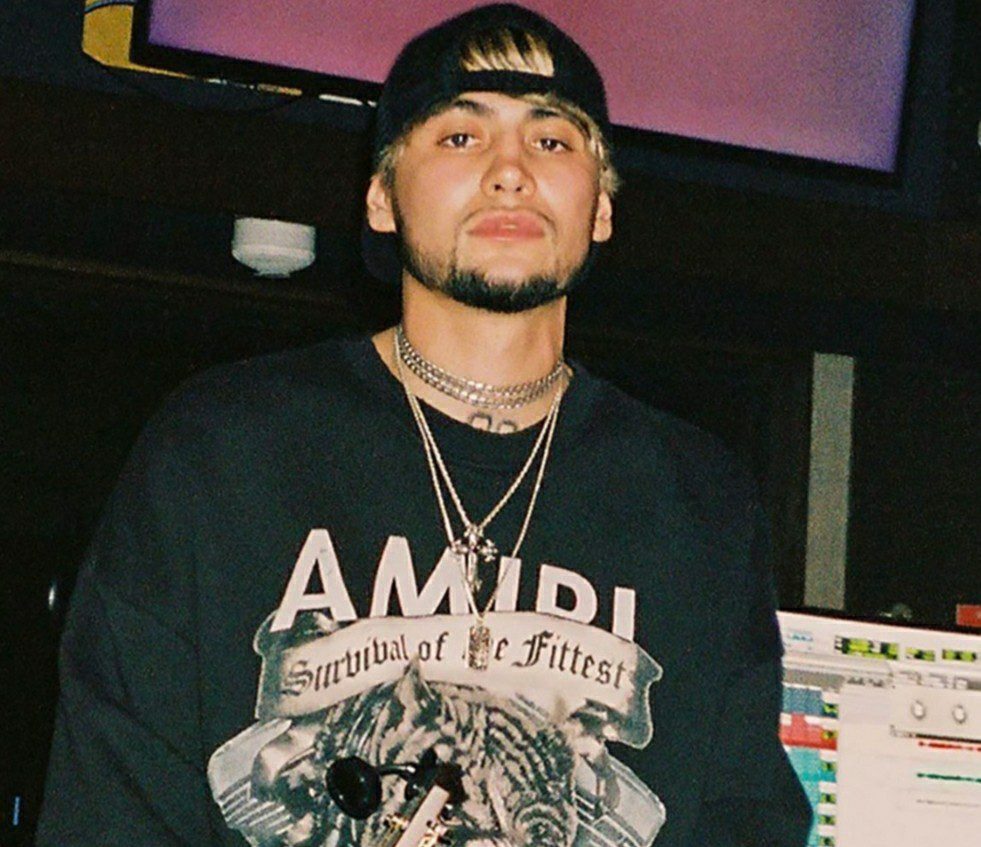 Lottie Moss has found her love in Cody Colacino

Recently, Lottie Moss posted a picture of her, holding hands with her heavily inked new beau, Cody on her Instagram account. It’s been a few days that she has been teasing her romance on social media, making her fans more excited and happy for her. Well, it was a dinner date. The new love birds appear to be inseparable and have hit it off. The model has been through a tough time but Cody has been very supportive and caring to her. They do have fun together and enjoy each others’ company. At present, Lottie Moss has relocated herself and got settled in Los Angeles. That is believed to make their relationship grow stronger.

Similarly, the musician is also quite open about her relationship with her. On his Instagram account, he posted a picture of him getting inked, where Lottie has been spotted in the background, smoking a cigarette in the bed. As a couple, both Cody and Lottie look adorable.

Also Read: Lottie Moss’ Ex-Boyfriend: Who Has She Dated So Far?

Besides knowing who Lottie Moss is dating and their relationship details, fans are interested to learn more about the model. Born on 9 January 1998, makes Lottie is 24 years old at present. She was born in London, United Kingdom. You may follow her on social media, where she has garnered over 514K followers as of the day. 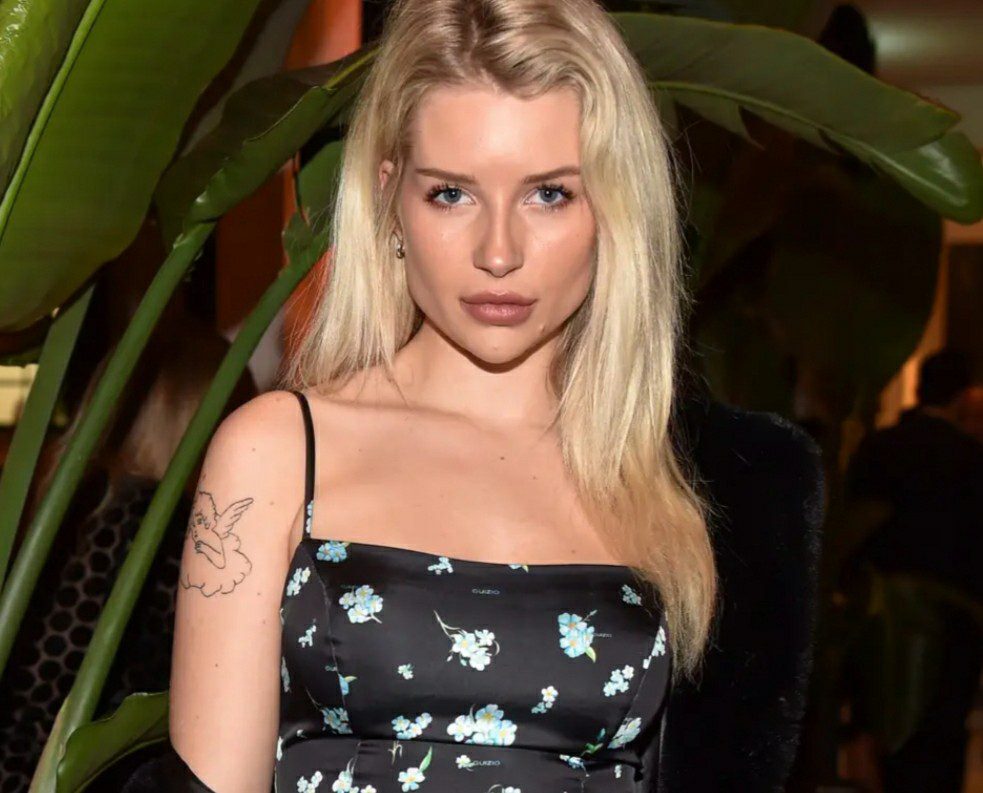 Moving on with her career, in 2014, she signed with Storm Management, which is a renowned modelling agency. Well, she has admitted that she never wanted to be a model, unless she was scouted at Kate Moss’ wedding. Her half-sister has encouraged her a lot to leave school and follow in her footsteps in the modelling industry. She has an uneasy relationship with popularity as ger career has been highly benefited from nepotism.

Regarding her excessive use of drugs, she reckoned, “I think I just thought it was normal and I was going to these events and parties and I was exhausted.” Well, she also dealt with feelings of self-doubt which anyway affected her professional life. Getting out of rehab, she has now decided to leave those parts of her life which made her miserable and “holding me back.” That includes her modelling career too. Lottie has also started a new venture on OnlyFans. Now, she is looking forward to making money online by shooting her risque content, which is more fun for her. Because of this, her mother didn’t talk to her for a couple of weeks, as shared by her. But, Kate has always supported her and is proud of whatever she has been doing in her life.

Best Wishes to Lottie Moss for her new career. Hoping she achieves whatever she has been working for. Also, good wishes to the love birds, with the hope of their relationship lasting forever.