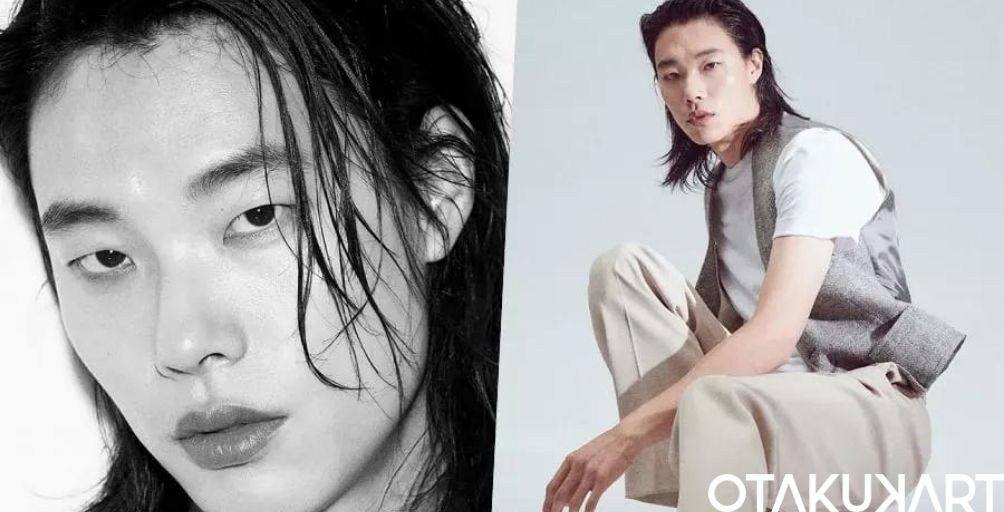 Ryu Jun Yeol is one of the most underrated actors in the Korean film and drama industry. While there are other actors who can be considered to be better looking than him, Ryu Jun Yeol is one of the most personable and the most versatile actors out there. He can play any role he has taken with the utmost perfection. This 35-year-old actor has recently caught the public’s eye. From playing an arrogant yet nerdy CEO of a gaming company to a millennial who seems to be grappling with the meaning of life, Ryu Jun Yeol’s best K-Dramas and movies have some excellent acting skills displayed by the actor.

While Ryu Jun Yeol’s most popular role has been in “Reply 1988” alongside Park Bo Gum and Lee Hyeri, he has recently started to work in various other films that have helped make Ryu Jun Yeol a household name across Korea. When talking about Ryu Jun Yeol’s upcoming roles, he is set to reunite with actress Kim Tae Ri in a two-part sci-fi crime film, “Alien.” He is also about to release a new film with Nation’s Little Sister, IU, or Lee Ji Eun, in a psychological crime thriller film, “Money Game.” In order to appreciate the nuances of this actor, here is a list of Ryu Jun Yeol’s best K-Dramas and movies.

Also Read: LE SSERAFIM’s Kim Garam Accused Of Being A Bully Before Debut

Deviating from his usual gritty and nuanced thrillers, Ryu Jun Yeol stars in this heartwarming film revolving around Kim Tae Ri. Kim Tae Ri suddenly turns up to her sleepy countryside hometown after she is exhausted from chasing after the elusive metropolitan dream. In response to her frustrating career and the setbacks she faced, she returned to her hometown. There she met some of her childhood friends, played by Ryu Jun Yeol and Jin Ki Joo. This can be considered one of Ryu Jun Yeol’s best K-Dramas and movies since it taps into a more sensitive side of his that not many fans have seen before.

Kim Tae Ri always found healing by cooking good food. This was a tradition she took up with her mother. However, Kim Tae Ri could also see flashbacks of her and her mother in their small home cooking up delicious food and building her base on these memories. She was able to sustain living in her hometown. As the seasons passed, she became more accustomed to living in the countryside. One fine day, Kim Tae Ri simply leaves for Seoul again, and while Jin Ki Joo is sad, Ryu Jun Yeol knows that she will come back the following spring. You can watch the trailer for this sweet film here!

This is something Ryu Jun Yeol has mastered playing in recent years. Perfectly in his comfort zone, Ryu Jun Yeol plays Seo Min Jae, a police officer of the hit and run squad with a shady past. Even though Seo Min Jae looks like a lanky and awkward character, he has a hidden criminal past. He is actively working to redeem himself, and by becoming a police officer, he seems to be atoning for his sins.

Hit-and-Run Squad follows a group of gangly and oddly-mismatched characters working in a random basement of a police station for the eponymous hit and run squad. Led by the stoic and bad-ass Gong Hyo Jin, their aim is to convict a wealthy and arrogant businessman and an F1 racer, played by Jo Jong Suk. Just like all other police films, the corruption seems to run deep, with Jo Jong Suk’s character bribing the police commissioner to stay under the radar.

In this film, you will be able to appreciate the new sides of every actor, and with an action-packed film like this, it will also prove to be an extremely fun watch. While this movie might have some downsides, it can also be considered Ryu Jun Yeol’s best K-Dramas and movies since the amount of emotion he had to portray in the film has been unprecedented.

Ryu Jun Yeol plays a heartwarming and loveable country bumpkin working at DM Securities, where he is nothing more than a glorified intern. While his character is very quick and smart with numbers, he also lacks the charm and the finesse to become a cutthroat stockbroker at Yeouido, South Korea’s equivalent of Wall Street.

However, things start to change for Ryu Jun Yeol when a senior at his firm takes pity on him and introduces him to “The Ticket,” played by Yoo Ji Tae. As the mysterious name suggests, it can be noted that Yoo Ji Tae’s character is not conducting any above-board business, and so Ryu Jun Yeol is pushed into a world full of corruption and avarice. Abandoning his principles, Ryu Jun Yeol goes overboard, and he takes over a senior post at his company, distances himself from his parents, and is also going power-hungry, which leads to his eventual downfall, as it catches the attention of the Financial Supervisory Service officer Han Ji Cheol, played by Jo Woo-jin, who has been running after Yoo Ji Tae for years on end. You can watch the trailer for this movie here!

Located in a Korean neighborhood of Ssangmun-dong, we see five childhood friends grow up into mature versions of themselves. Navigating high school, failures, first crushes, and broken hearts, these five friends had actually grown up together in a time before the internet became a “thing.”

In this series, Ryu Jun Yeol acted as a stoic and reserved character – Jung Hwan. His character is stoic and sarcastic in nature, but deep down, he is a person that cares deeply about his family and friends. Jung Hwan has it all – he is smart, rich, athletic, and successful, but when it comes to love, he fails miserably. He develops feelings for Lee Hyeri’s character, Sung Deok Sun. Growing up as friends, he was too proud to admit his feelings for her, but when he finally was ready to confess to her, it was too late. Thankfully, for Jung Hwan and Deok Sun shippers, Ryu Jun Yeol and Lee Hyeri have been dating in real life!

Also Read: Why Are The Climate Activists Kpop 4 Planet Angry At Hybe Labels?

This office romance revolves around two characters – Shim Bo Nui and Je Soo Ho. Shim Bo Nui is played by Hwang Jung Eum, and this character is a person who blindly believes in superstitions. According to a shaman, in order to save her sister, Bo Ra, Bo Nui has to sleep with a man born in the year of the tiger. When she comes across Soo Ho, she discovers that he was born in the year of the tiger.

Ryu Jun Yeol plays the character of a 31 year of CEO of a gaming company the name Zeze Factory. Being a natural-born genius, Ryu Jun Yeol’s character does not believe in anything that is related to the supernatural or even believe in some common superstitions. His character is totally opposite of his romantic interest, Bo Nui. Whereas she is more emotional, Ryu Jun Yeol’s character is very much rational and logical. When he meets Bo Nui, everything in his world flips upside down when she asks him to sleep with her.