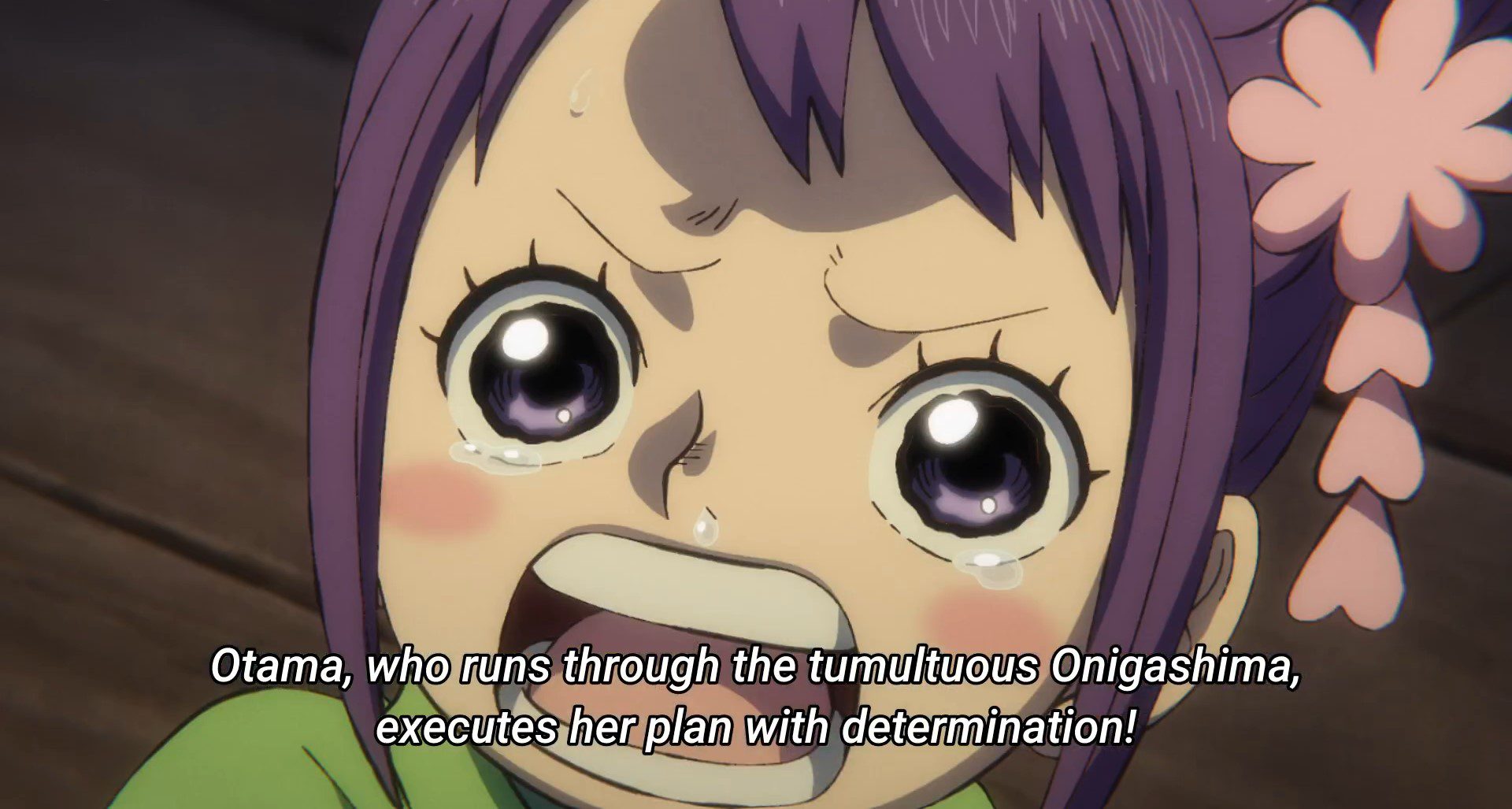 One Piece Episode 1019 will debut at the start of the next week, and it will be different from the previous few episodes of One Piece. If you have forgotten, amidst the fight between the emperors and the worst generation, the whole Onigashima is engaged in a battle with more than 35,000 participants. The figure is crazy, and it is obvious that the whole arc won’t be focused on the between Kaido and Luffy. With 35,000 figures of Pirates, Samurai, Beasts, and even Ninjas, there is going to be more than one important fight.

One Piece Episode 1018 continued with the action between the emperors and the worst generation. While other worst generations were having a hard time with Big Mom’s lighting disaster, Luffy did not seem to be affected by it because he is a rubber man. Furthermore, Kaido’s Blast Breath did not have any effect on Luffy also. Luffy then immediately used King Gon Gun Gattaling on Kaido, and he landed around a hundred punches on him. Mind you, it is the same attack that defeated Doflamingo but ten times stronger, if anything. His punches did help him get Kaido on the ground. While Luffy intended to drop one more punch, he ran out of stamina and fell beside Kaido.

When Law and Kid thought it was a chance to finish Kaido, Kaido stood up obviously. Kaido, too used a natural disaster attack called Dragon twister that formed a storm, and it sucked Zoro and Luffy. Kaido even ate Luffy when the storm flew him inside Kaido’s mouth. When it seemed no hope for Luffy, Zoro, of course, was the one who saved him. It was one of the Enma sword attacks that even helped him cut Kaido very badly. While there were a lot of attacks on Kaido, Zoro’s attack seemed to be the most effective one. 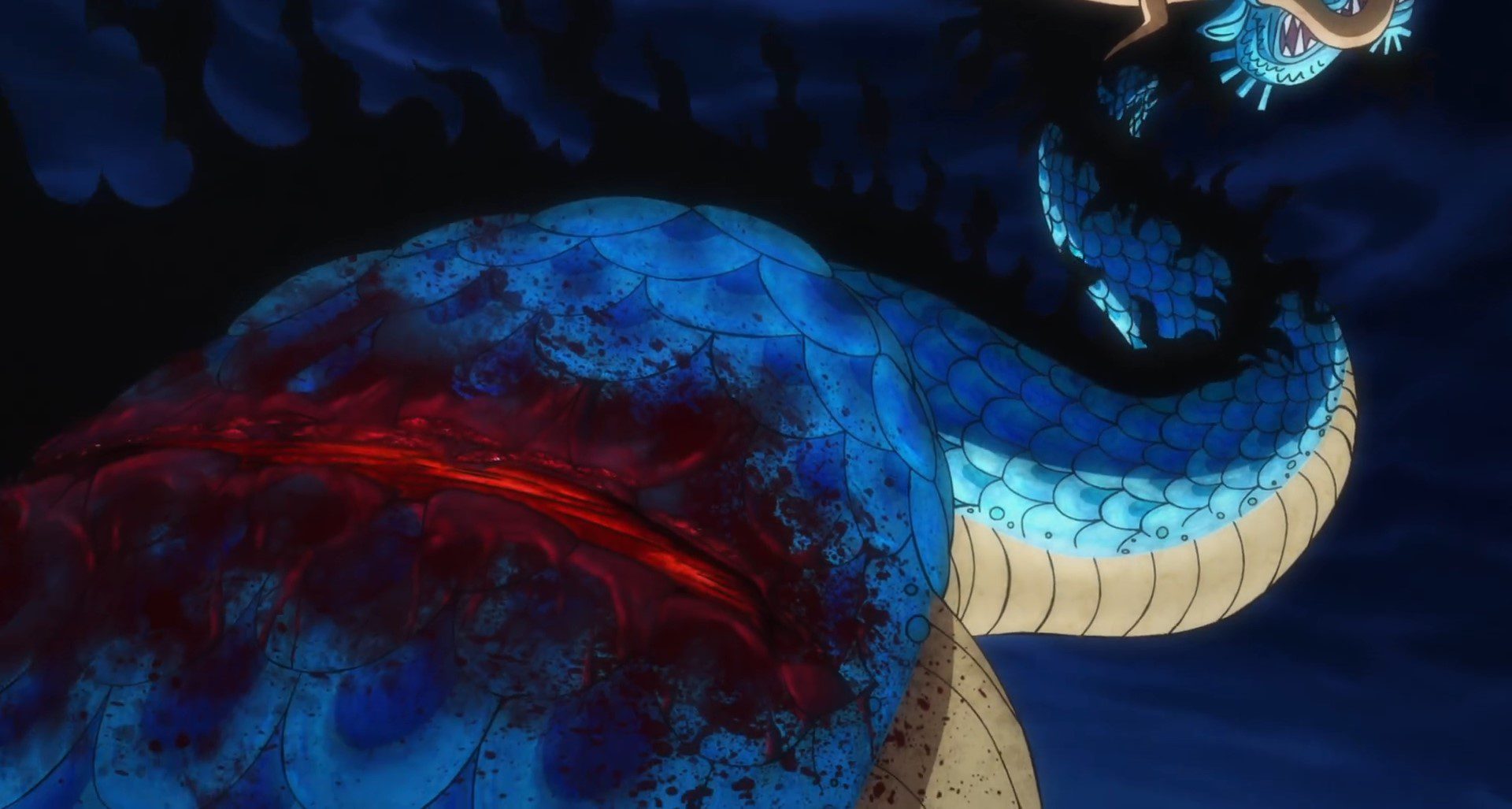 Kaido from One Piece Episode 1018

Meanwhile, in the interior of the Onigashima, Cipher Poll Zero, World’s most powerful intelligence agency, was seen discussing the battle. It was Orochi who invited the CP0, but he is head on the ground. The leader of the CP0 said this battle was inevitable since the worst generation defeated Doflamingo and even thanks to Luffy’s raid on Big Mom’s home. There are 5,000 pirates and samurais remaining from the alliance, whereas there are 27,000 animal kingdom beast pirates and two emperors. The CP0 states that the outcome of the battle is obvious.

At the end of the episode, we see a silhouette of the Kaido’s new form, the Man-Beast form. While Luffy is already worn out, Kaido is back with his new form. 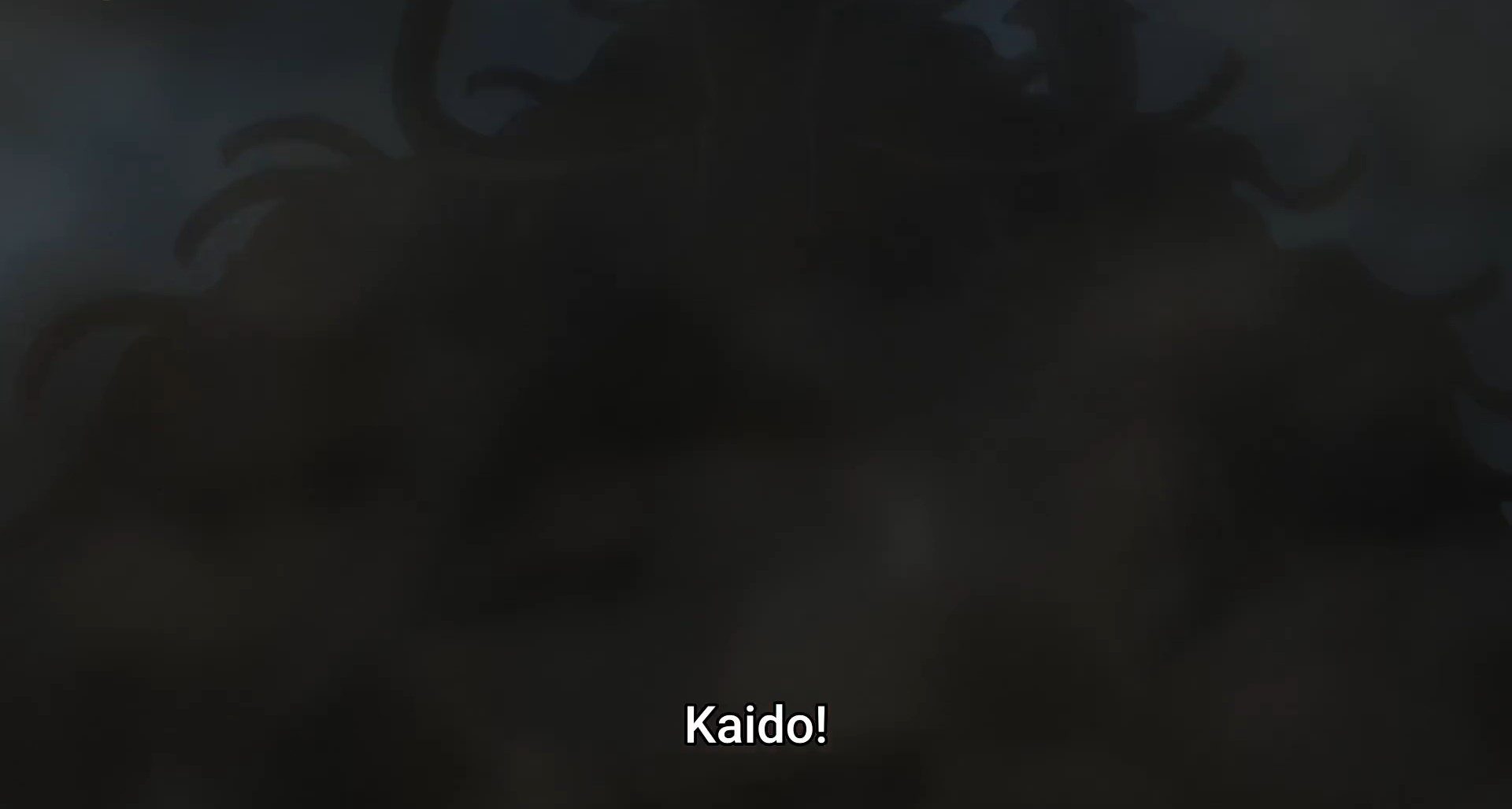 One Piece Episode 1019 will release on 29th May 2022. The title of the episode is “Otama’s Secret Plan! Operation Kibi Dango!” and its release time is at 9:30 am JST hours (Japanese Standard Time). As mentioned earlier, there were more than 35,000 participants in the battle of the wano, including a small girl known as Otama. If you can recall her abilities, she can control any beast from the dumplings she makes. 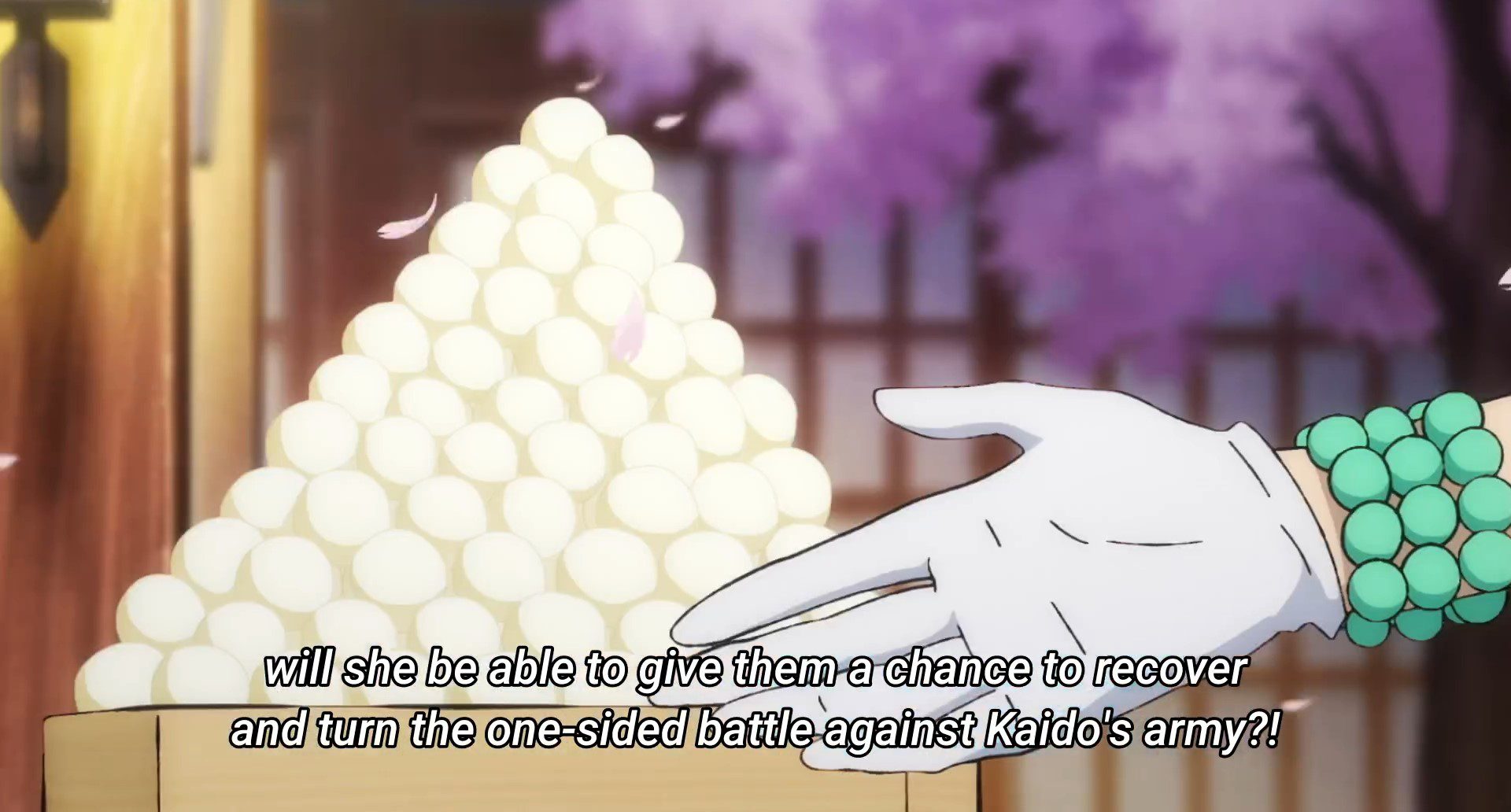 As the title suggests, this eight-year-old has a plan that hints at her abilities. Since most of the Animal Kingdom Pirates are beasts, could she intend to control them as she has done in the past? Furthermore, Kaido is in his Man-Beast Form, is he finally going all out. Well, to find out, we will have to until the release of episode 1019 of One Piece.

While One Piece debuts every Sunday morning on local Japanese channels, international fans can watch the newest episodes of One Piece online. One Piece Episode 1019 will be available on websites like Funimation and Crunchyroll.