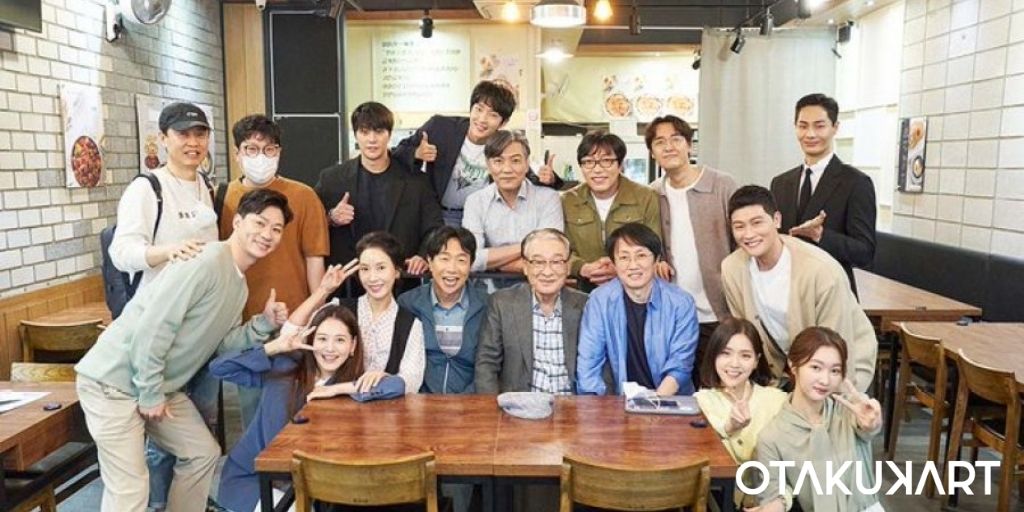 This week is definitely one we should rejoice as well mourn for. The reason for the same is Again My Life Episode 16. It is the season finale that will mark the end of yet another fabulous Korean drama. The series no doubt contained several memorable moments which will take a long time to forget. Moreover, the talented cast is yet another aspect that will be hard to get over. It is time for Kim Hee Woo to fulfill the purpose of his revisit to planet Earth and give Jo Tae Sub a taste of his own actions. We know what Jo Tae Sub has come in his way and cannot help but maliciously smile at his displeasure.

Moreover, we barely realized how time flew over the last few months and had to admit that that ride was extremely incredible. We hope to see more of Kim Hee Woo and his plans in action, possibly in Season 2 of the splendid series. With that in mind, let us move on to what the fans can expect from the season finale of Again My Life in Episode 16!

What has confused fans all across the world is how Kim Hee Woo’s plan still seems to have some frayed ends. Will he really be able to deliver justice as promised? How will he go about joining the dots with just one more episode to go? However, fear not, as the skill of our prosecutor is not to be taken lightly. He is sure to find a way out of every loophole! For the times he looks like he might fall, we have Hee Ah and his trusted friends to catch him and bring him right back up. 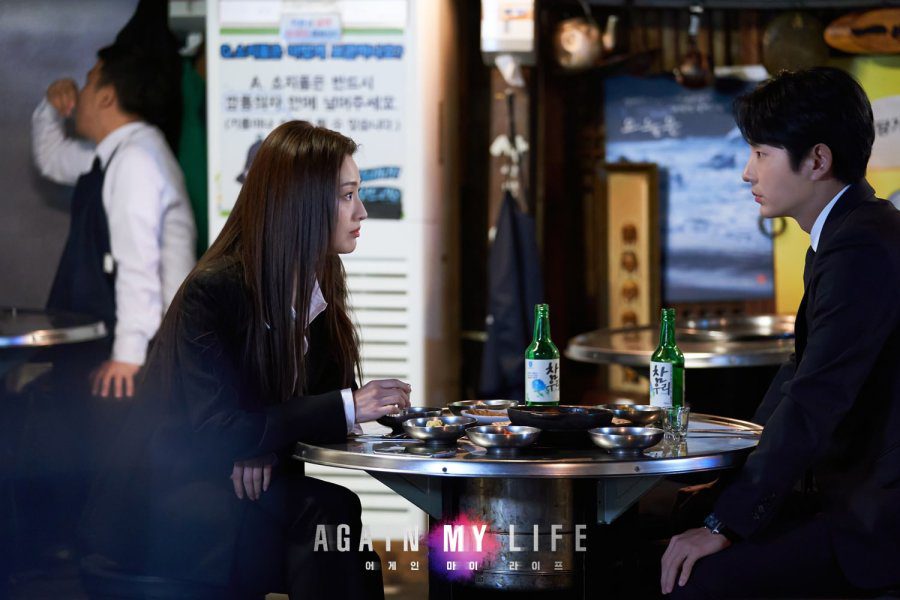 Fans can definitely expect the two to work as a team in the last episode as they cook up the next moves in their plan for revenge. Hee ah herself will provide valuable intel and a new perspective for Hee Woo. This will be seen especially in the case of Park Dae Ho. Moreover, as Tae Sub is on the hunt to find any sort of weakness in Kim Hee Woo, it becomes necessary for them to have their wits in place. In this way, they will successfully get into the mind of Jo Tae Sub together. However, on the other hand, Dr. K has chosen his next target. Who will he kill this time? Is it Park Sang Man? Or will he pull out his biggest guns and go for the predator Kim Hee Woo himself? Watch Again My Life Episode 16 to find out.

Again My Life Episode will release on 28 May 2022. The series was absolutely thrilling complete with all the essentials of a good drama. It incorporated the values of friendship, family, and love all at the same time. The end for Jo Tae Sub is near, and he better start chanting his prayers, for Kim Hee Woo will not go easy on a ruthless criminal like him. However, he will put on a fight just as bravely as losing is not something he is used to either. As both the party deploy all their weapons in full force, who do you think will receive the more damaging blow? 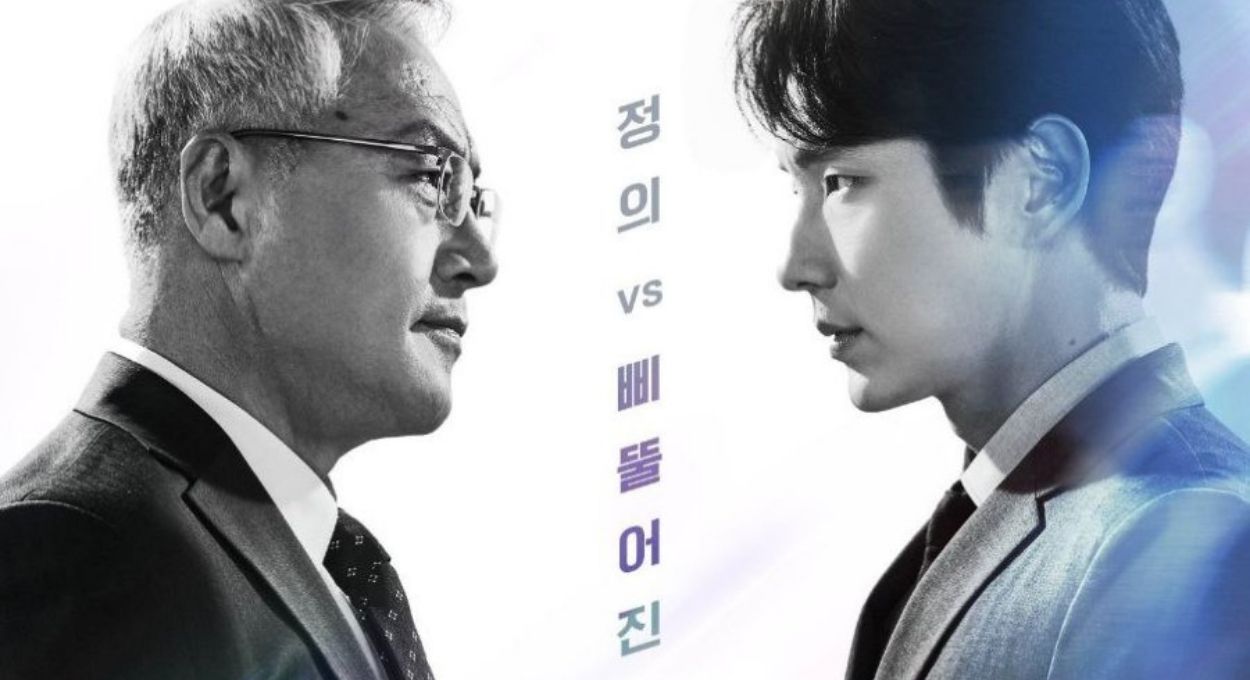 The last episode of Again My Life will release on the SBS television network. Korean fans can catch the same at 10:00 pm KST. For fans residing in different places around the world. The following are the corresponding time zones: 11:00 pm AEST, 6:30 pm IST, and 8:00 am Central time. Fans can also find the episodes on online platforms like Viu Tv and Rakuten Viki websites. The episodes here are well updated with subtitles of your choice. However, a premium subscription for the same is necessary. Be sure to keep yourself free and witness the season finale live! Stay tuned to Otakukart for more updates!