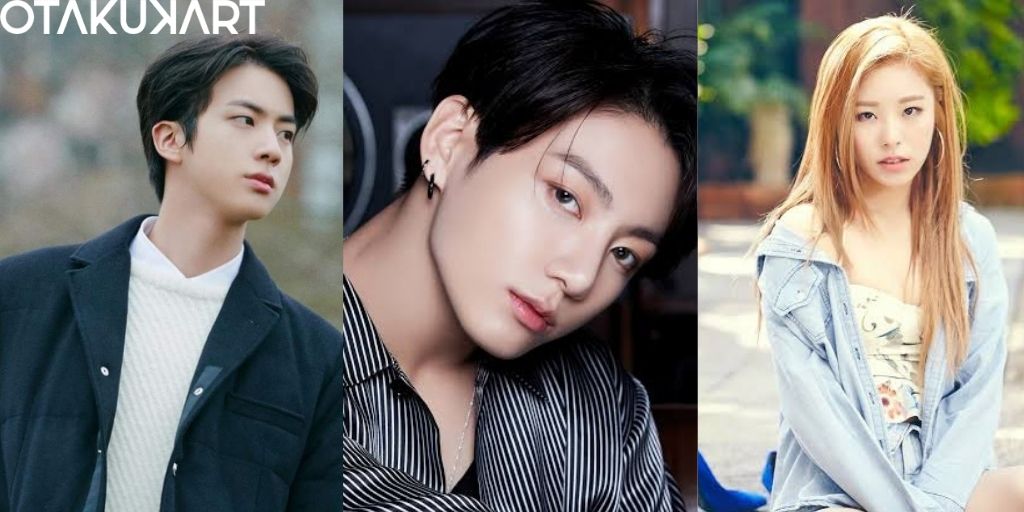 Meet the Kpop idols who are INTP

There are many Kpop idols who are INTP. Are you curious to know who they are? Here is a list of some of them and how they show their traits of being an INTP personality type. But first things first, for people who do not know what these personality types are, here is a small description of them. The Myers-Briggs Type Indicator (MBTI) is a self-help assessment test that helps us understand our psychological preferences like how we look at different things, how we work, how we make relationships, and how we learn things.

The MBTI test is quite reliable as it is based on the theory of the famous psychologist Carl Jung, who created four personality types. The first is extraversion vs. introversion, the second is sensation vs. intuition, the third is thinking vs. feeling, and the fourth is judging vs. perceiving. The INTP personality type is also known as the logician. These people have the personality traits of being Introverted, Intuitive, Thinking, and Prospecting. They are highly flexible thinkers, and you might see them taking out-of-the-box approaches. They are highly logical and objective, and they tend to be independent. These people might not have a big friend circle, but if they open up and become your friend, they can be very close to you and can have the deepest conversations with you. This personality type is a very rare one as only 3% of all people have this type of personality. So let us find out who are some of the Kpop idols who are INTP and have these traits.

Male Kpop Idols Who Are INTP:

Recently, the official YouTube channel of BANGTANTV released “BTS MBTI Lab 1”. Jin is the oldest member of the world-famous Kpop boy band BTS, and he again got the same results as his previous test. For example, we are always surprised by how unpredictable he can be with his out-of-the-box thinking. For example, you might recall when he was in a jungle, and he used ARMY bomb in the place of a fishing rod, and to our surprise, he actually caught a fish. Also, if you do not know, Jin is the person who was actually behind the legendary idea of the ‘Love Yourself’ series, and the philosophy in this era is all Jin’s ideas. So, we can see how he perfectly fits his MBTI type. 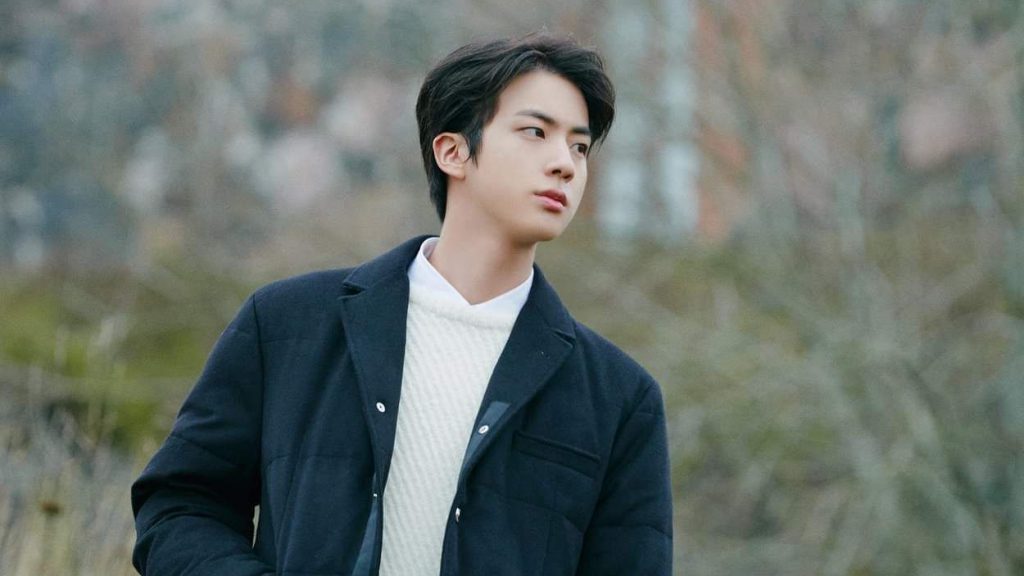 Another member of the biggest boy band in the world, BTS, has made it to the list of Kpop idols who are INTP. His results were changed from the last time he took the test, as he previously was an INFP, but now the results have changed to INTP. We know how Jungkook is an introvert, and we also know how imaginative and creative he can be. After all, he is not called the ‘Golden Maknae’ for nothing. One of the biggest examples of his creative thinking could be seen when he named his Instagram account with all the English alphabet but left space in between for J and K, which points out to JK, aka Jungkook. So Jungkook also fits the INTP personality type perfectly. 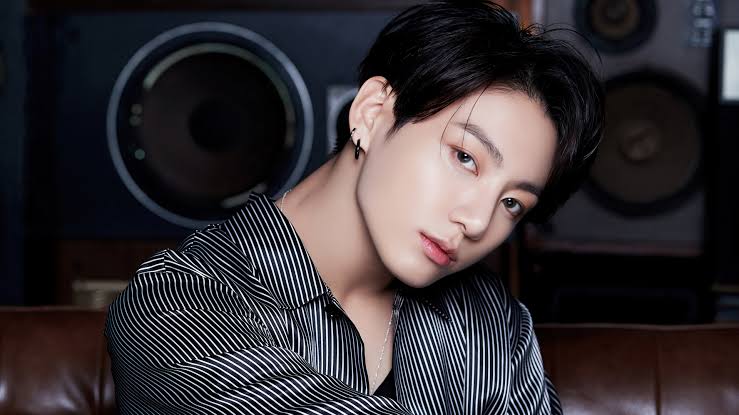 Here is the maknae of the fantastic boy group Exo, Sehun, who is among the Kpop idols who are INTP. His results were revealed in 2020, and it was surprising for fans because Sehun usually looks like a guy who might be an extrovert. But these tests revealed his personality behind the camera, and even Sehun was shocked by how accurate the results were. According to his results, we can see how he is a perfectionist, which fits his traits. 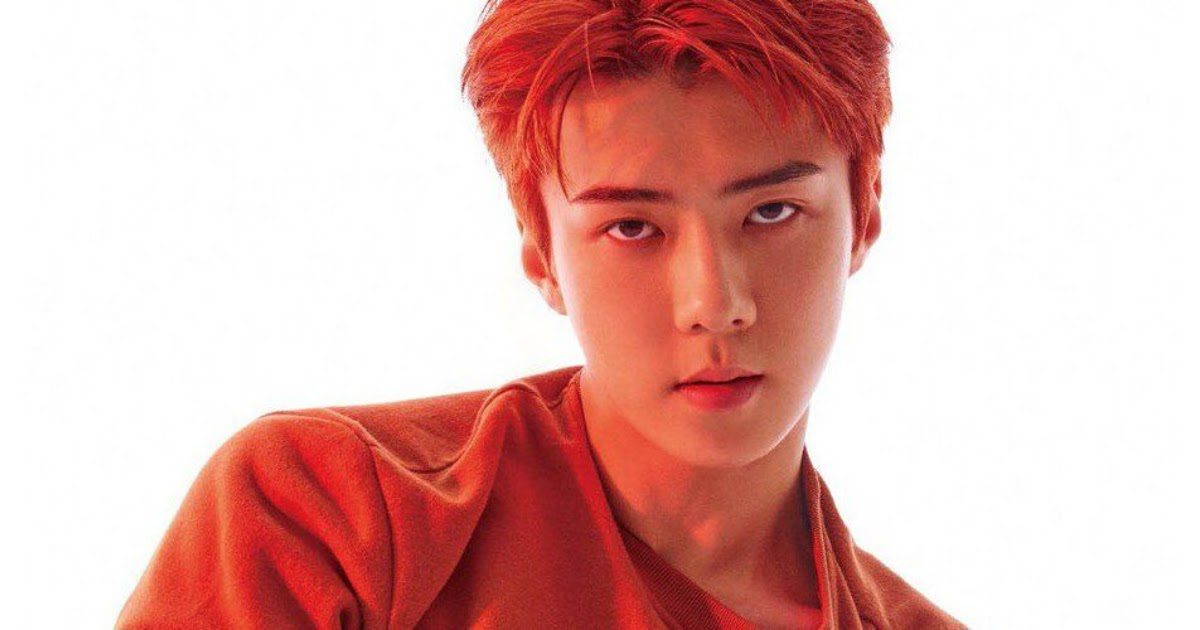 Female Kpop Idols Who Are INTP:

Now comes the vocalist of Mamamoo, who is famous for her heavenly and soothing vocals, which make everyone fall head over heels for her. She mentioned in her Vlive once that her MBTI was ESFP, but after that, she took the test again, and she said that it is now INTP. It can be seen how she is always ready to learn different things and is super creative. So there is no doubt she is an INTP. 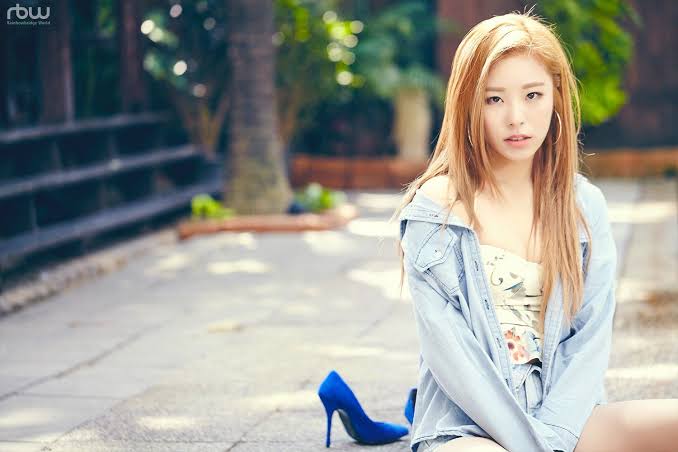 Soyeon is the leader, main rapper, and sub-vocalist of the famous girl group (G)I-DLE. She is also counted among the best female Kpop rappers at present. She is not afraid to speak her mind, and we can all agree on how creative she is, which can be especially seen when she brings up different ideas for idle’s stages. She is also a perfectionist and uses her skills to analyze situations, so this proves why she is an INTP. 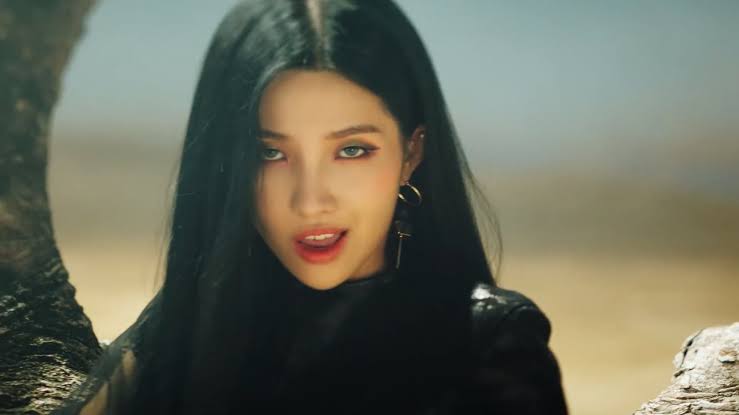