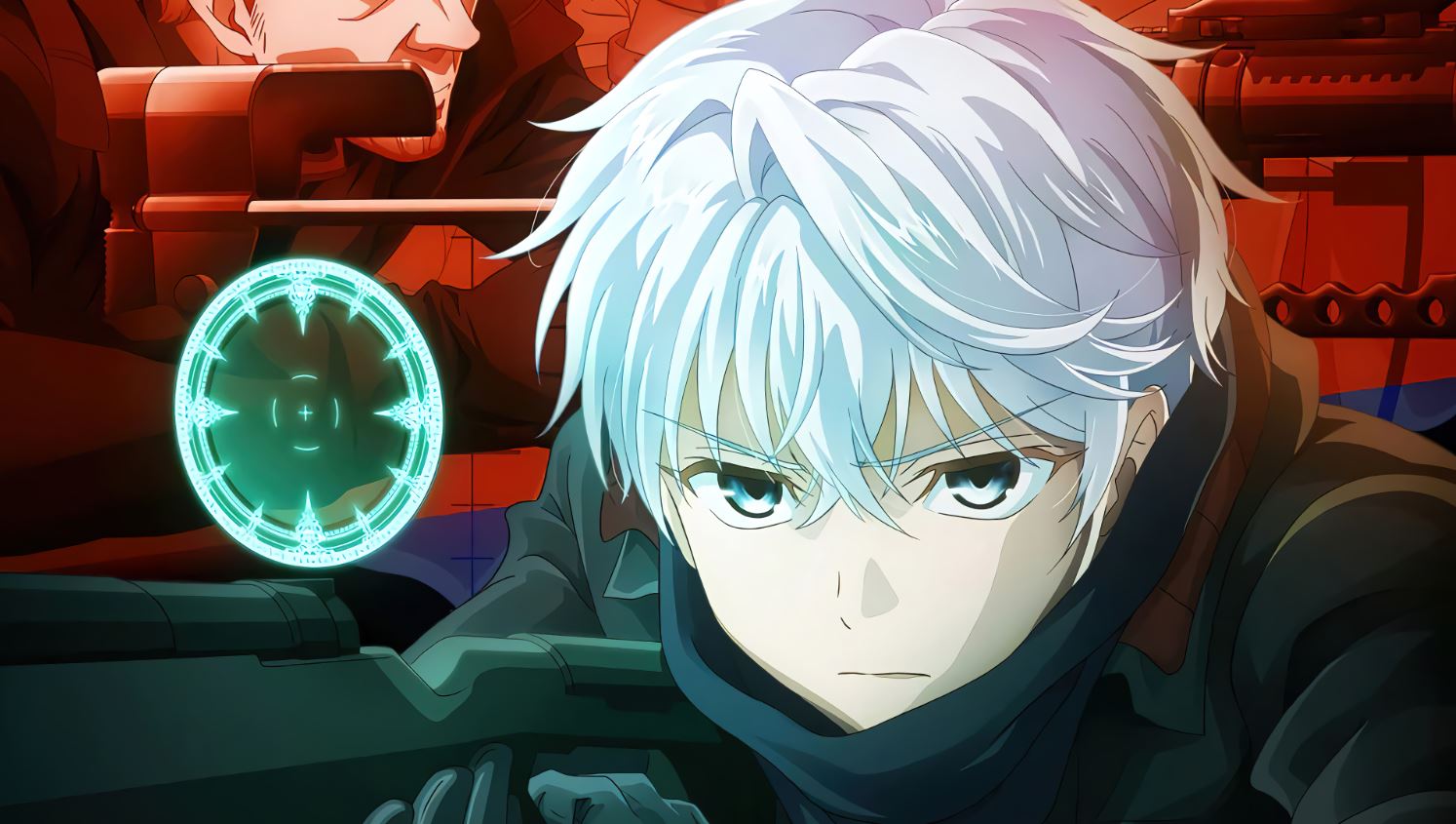 We have all heard about that story where the main character is reincarnated as a noble, and this usually includes people who are of commoners origins. Then they get a feel of what it’s like to live as the opposite of what they used to. So if we look into Isekai manga, protagonists that are reincarnated as noble, then we will have quite a list to look at.

Most of these manga are interesting because we know that when it comes to manga, the word isekai already means that we will be heading for an interesting story already. Because we know that there is no way that a reincarnated MC would be weak. Mostly it will be some overpowered guy who has vast knowledge and wisdom.

Then as he is reincarnated, then he already holds the advantage despite being young in terms of the new world that they will be living in. Most Noble individuals are already of higher status, they are homeschooled, and they have received the very best of the services there could ever be.

So as the MC reincarnates into such characters. Then it means that despite their overpowered stats, they already hold a vast knowledge about the new world that they have been reincarnated into. This is one thing that makes the Isekai manga protagonists so interesting. Because whenever we deal with a story where the main character will always go against all odds and swiftly conquer every hardship, he would come across.

The norm in other genres is that usually, the main character will have to go through some struggle first. Then they will get to realize that they are really weak, then comes training and then good results after that. This cycle would continue with most of the enemies they would face. But in this case, things are different.

Chronicles of an Aristocrat Reborn in Another World – Cain von Silford

When a modern man finds himself reincarnated as a young nobleman with powerful magic, teenager Shinya Kazuya dies while saving a young girl from an attack. He then found himself living in a world of swords and magic. For him, this was a dream come true, but he still remembers his previous life and the knowledge he acquired. 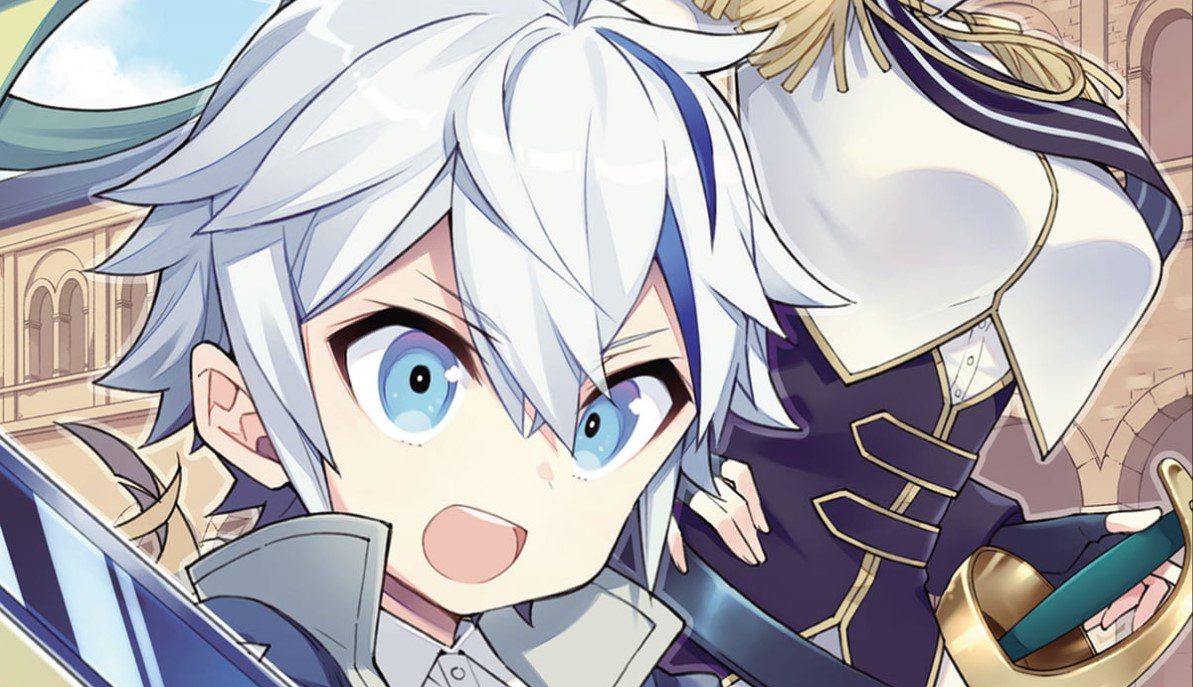 Chronicles of an Aristocrat Reborn in Another World

He is now reincarnated as Cain von Silford, the third son of an aristocrat, and he was granted the gods’ protection on his fifth birthday, which would later turn out to be too much of a good thing for him. So this will definitely make him one of the strongest Isekai manga protagonists.

Accomplishments of The Duke’s Daughter – Iris

A young office lady in Japan is killed in a vehicle accident, and after losing consciousness, she awakens in another world in the body of Iris, the antagonist of an Otomo game she used to place before. She was surprised when she found out that she was reincarnated in the exact moment where Iris ex-fiance confronts her at school over her bullying Yuri, an illegitimate daughter of a Baron and the game’s heroine. 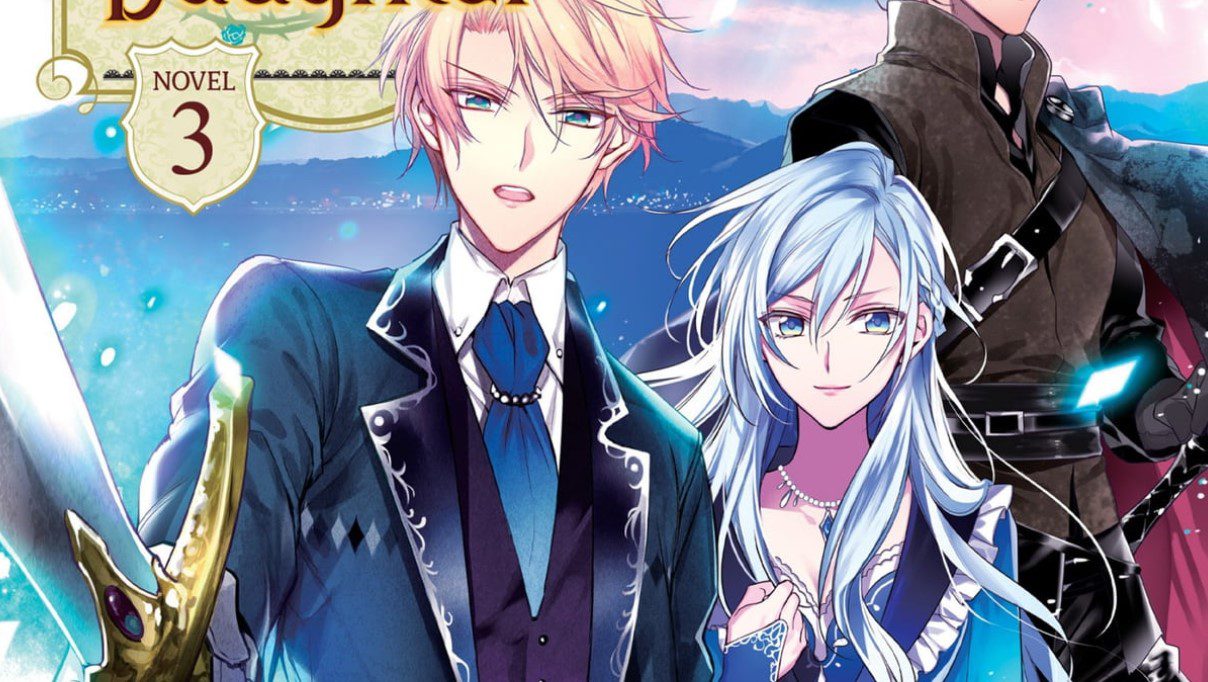 Accomplishments of The Duke’s Daughter

She managed to leave the school with her dignity still intact, and when she got home, she was also able to avoid the nunnery, which used to be her fate of Iris. When his father is impressed by her rational thinking, he leaves her in control of the Armelia in place of Bern, her brother, who is one of Edward’s supporters and is also in love with Yuri.

The Villainess Wants To Marry a Commoner – Isabella Ali ROTTENSTEIN

When she was reincarnated into a different world, she found herself as the Villainess is, an otome game that she used to play. A prince, a magician, and a knight. All these high spec love interests don’t seem to entice her. She rejected them and ended up beating down whoever was trying their luck. 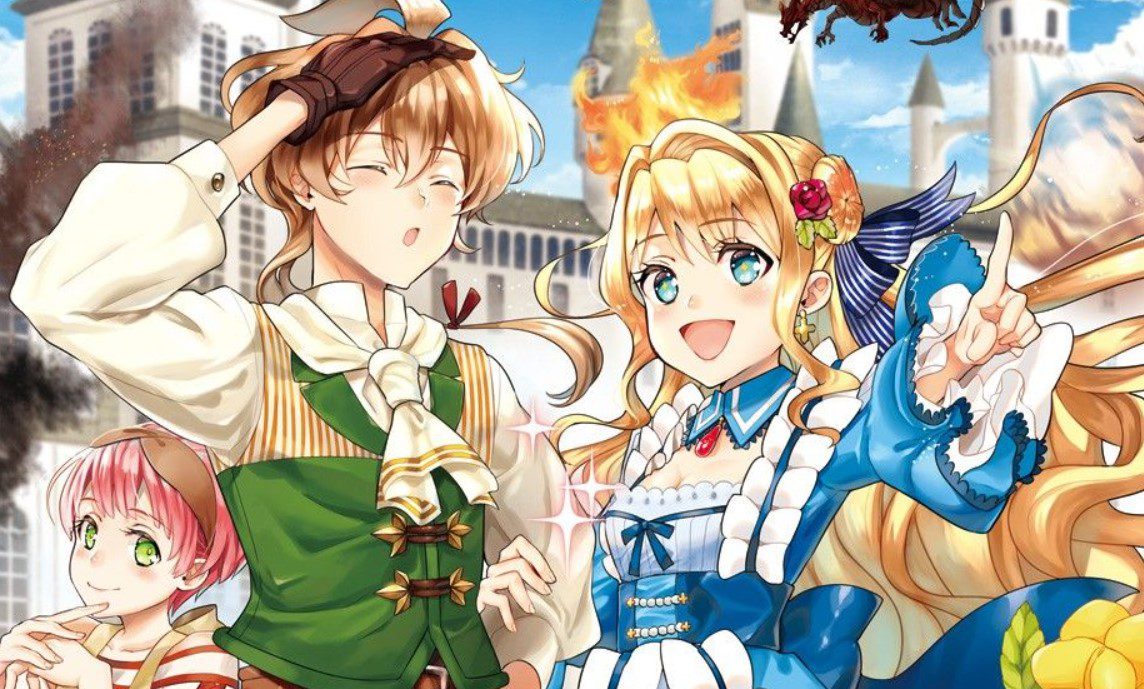 The Villainess Wants To Marry a Commoner

She wants to be happily married to her beloved commoner and would stop at nothing to make sure it happens. This is one of the strange manga you can come across as it also features a female lead reincarnated into a different world.

My Fiance Calls Herself a Villainess – Bertial Ilbi Noches

Next on the list is My Fiance Calls a Villainess. It features one of the Isekai manga protagonists. The manga is about a young woman who found herself reincarnated into Bertial IIbi Noches. Her role as the Villaines is based on her favorite otome game that is told from the perspective of her fiance, Prince Cecil. 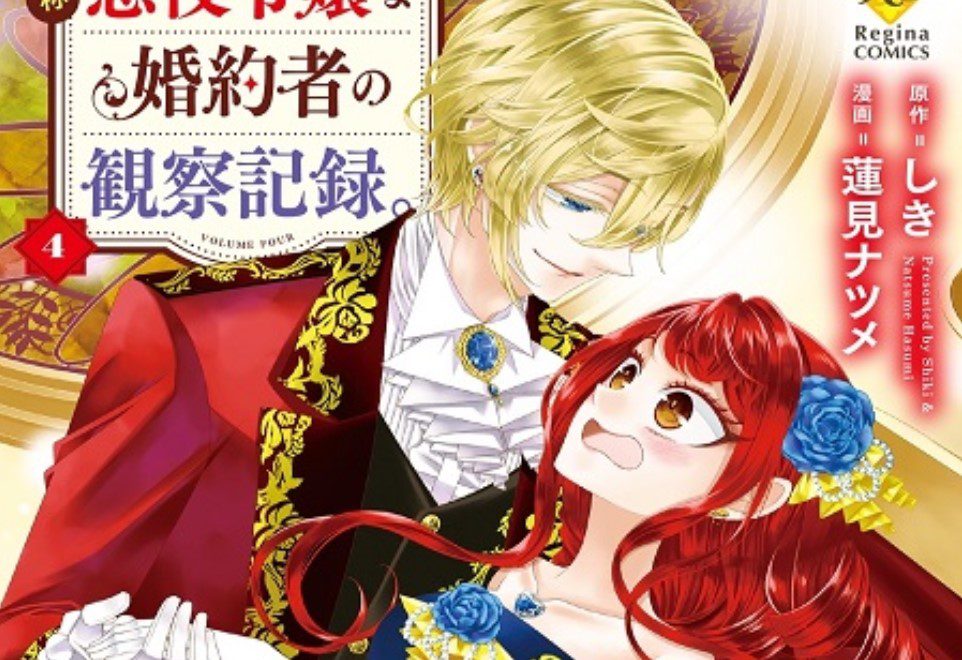 My Fiance Calls Herself a Villainess

Bertial would then take the lead in her life only to end up in doom leading to an otherwise boring life. Cecil finds amusement in his fiance’s antics, but he increasingly starts to find more truthful cues about what could be leading her to be viewed as a Villaines and the bad influences that some people exert on her as she is looking forward to correcting her habits.

Focused on exploring the undeveloped and unexplored regions from scratch, creating and building a city with plant magic. Elst, a boy who reincarnated as an aristocrat, was given the title of being incompetent and ended up being thrown out and became the manager of a remote area without any territory to his name. 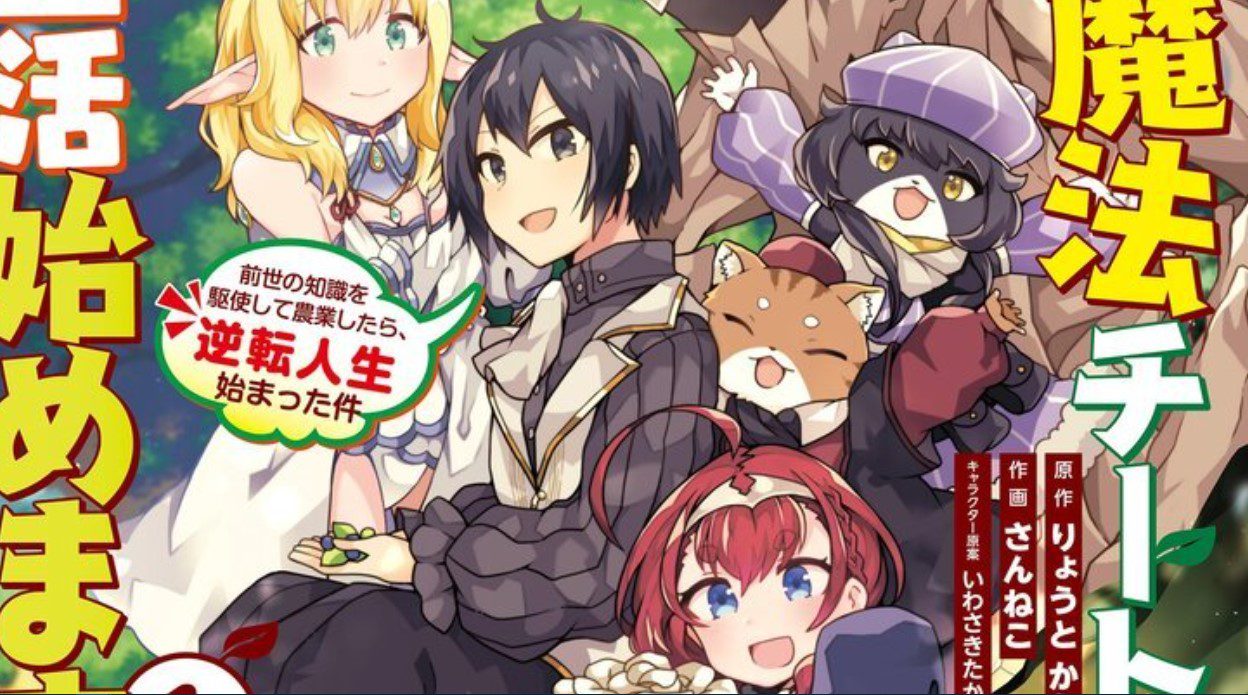 Fortunately for him, his plant magic was the best all-purpose magic for territorial development. He then started cultivation and used his magic to produce crops and ended up building from the knowledge of his previous life, and the number of his territories started to increase.

After she heard that with the use of Universal magic and its powers, she can survive in the aristocratic society from scratch. Previously, she used to be a high school girl who used to live a miserable life but now she is living peacefully in her second life. 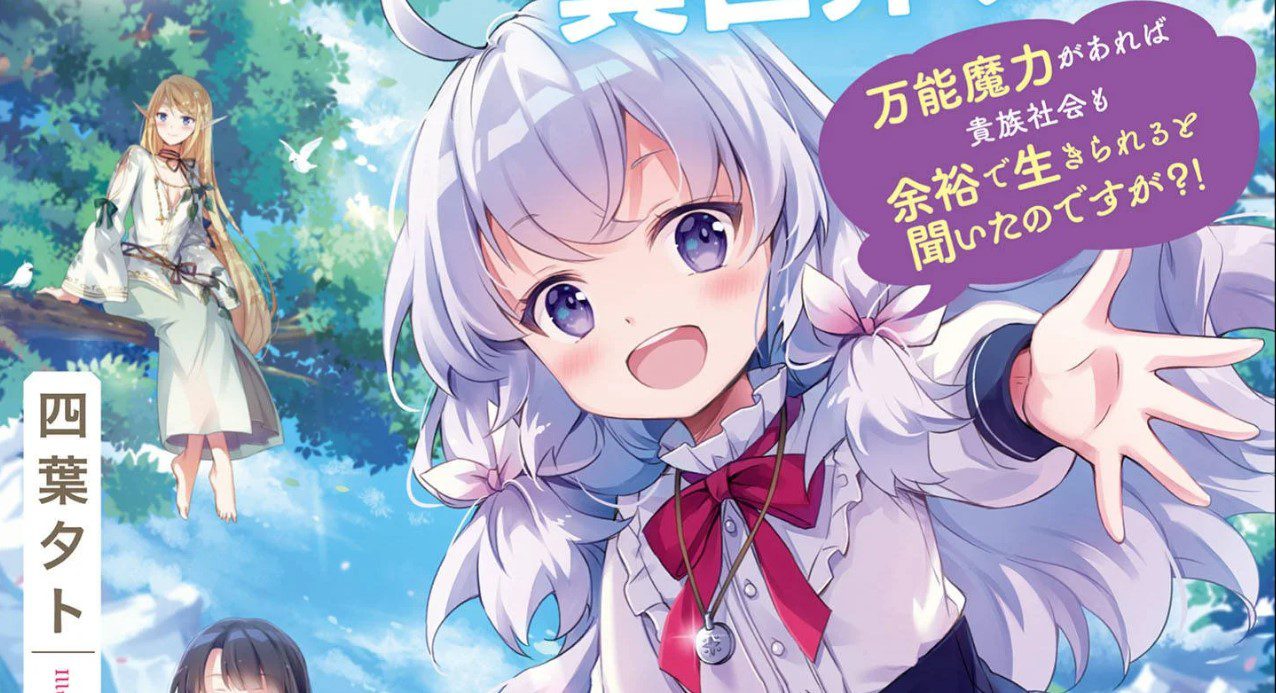 Sagami Shirabe is a nimble old man who was reincarnated into a body of a young boy with overpowered abilities. The family he has reincarnated into was of noble origin, but despite all this, they were still poor with a violent mother. Additionally, he got exiled from the territory at the age of 13, leaving him stuck in a complicated situation. 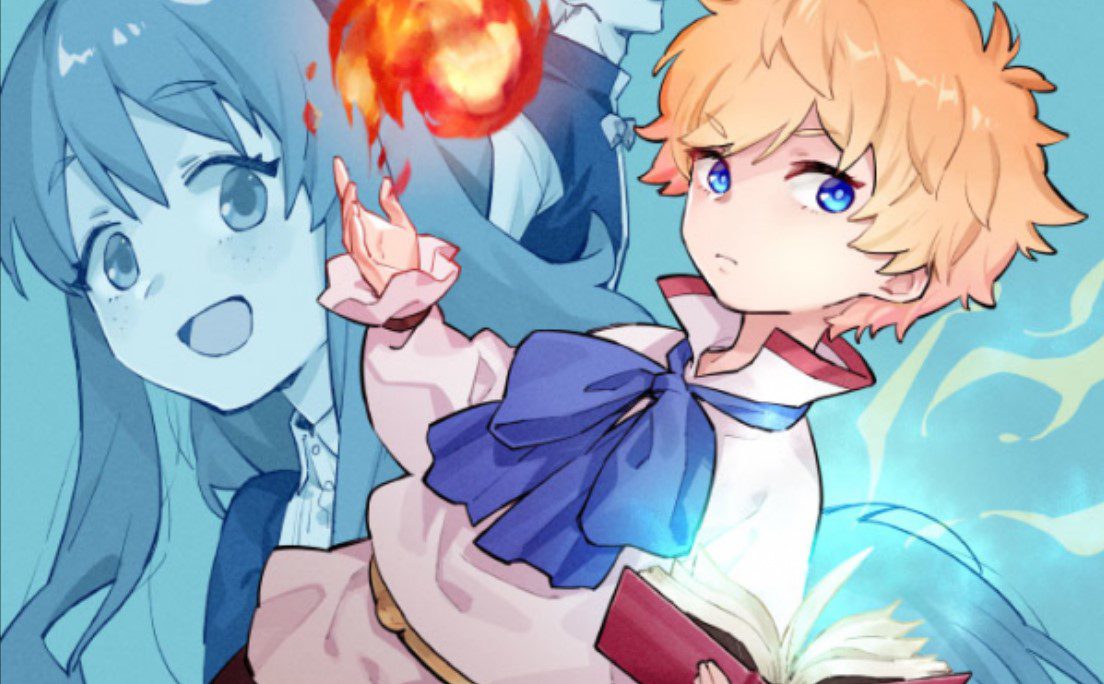 He then realized that he had to explore this new world living in harsh conditions but with his abilities and the knowledge from his past life. He starts his adventure. You would think that because most of these main characters are reincarnating into noble families. Then things will be so easy for them. But most of these mangas show a different story which makes things interesting.

When he was reincarnated, Ars Louvent was supposed to live in a different world as a weak aristocrat. Both his intelligence and his physical strength were mediocre in both worlds. In this new world, he naturally possessed Appraisal skills that allowed him to see the potential of any person he came across. 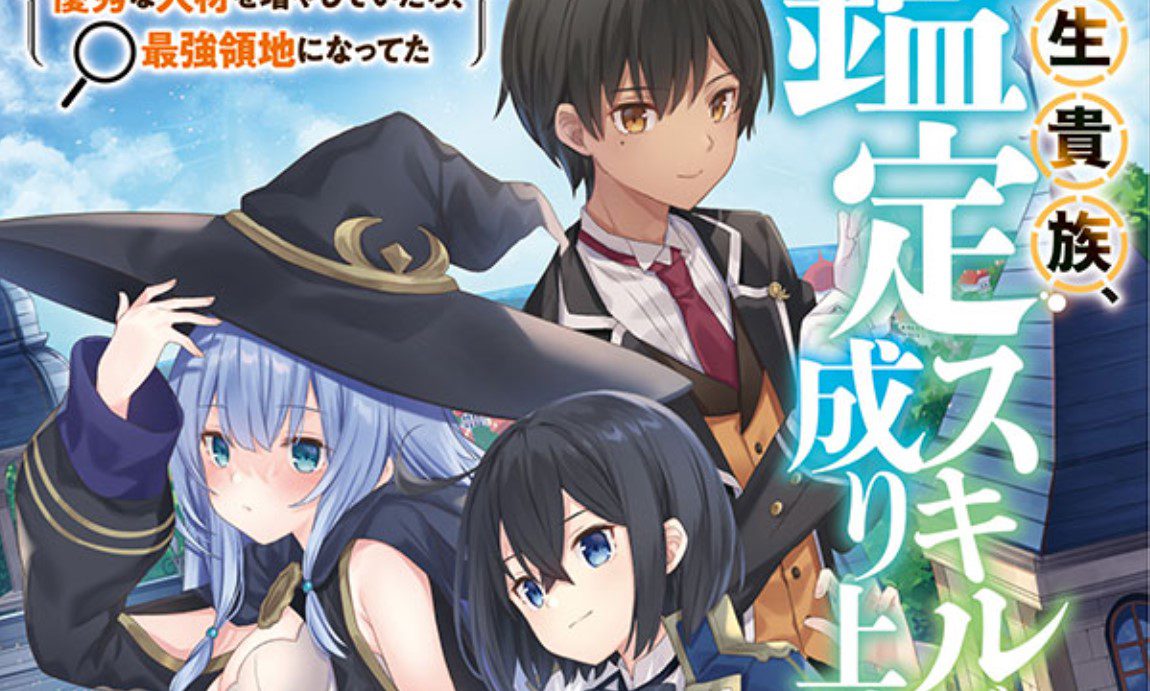 Reincarnated Aristocrat Having Appraisal Skill To Rise in The World

He decided to gather talent using his appraisal skill to transform his weak territory into the stronger one. The path he now faces doesn’t seem to be so simple. But he has all the help he needs to face all of his odds. So this makes him one of the Isekai manga protagonists worth looking forward to how they will survive their hardships.

When an ordinary high school girl, Aizawa Minami, fell down a flight of stairs at school, she awakened in a different world and discovered that she had reincarnated as Camile Rhodolite, the eldest daughter in the Rhodolite family. She used to think that she was dreaming, but as time moved forward, she found out that she was the Villainess of this new world. 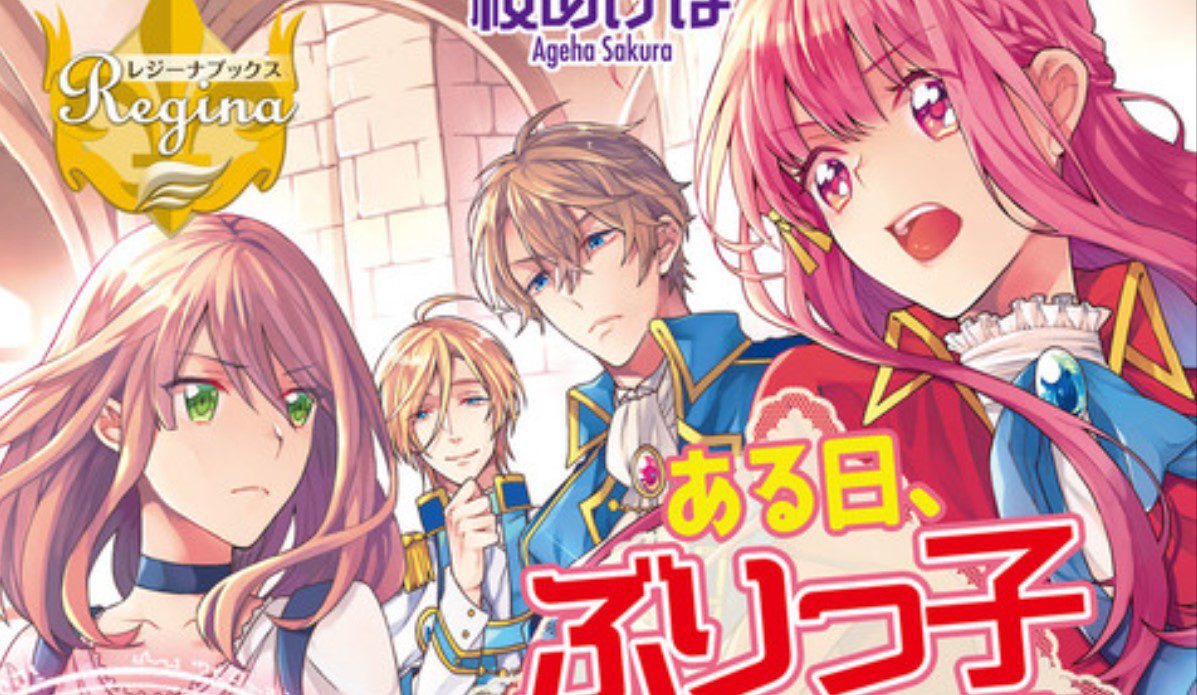 An Otome Game’s Burikko Villainess Turned Into a Magic Otaku.

Being popular from its anime that has recently ended, this manga is about a protagonist who is an old man having lived his life as the world’s greatest assassin. Because of his advanced age, he ended up retiring, but he would later die in an airplane crash leading him to his new life as an aristocrat. 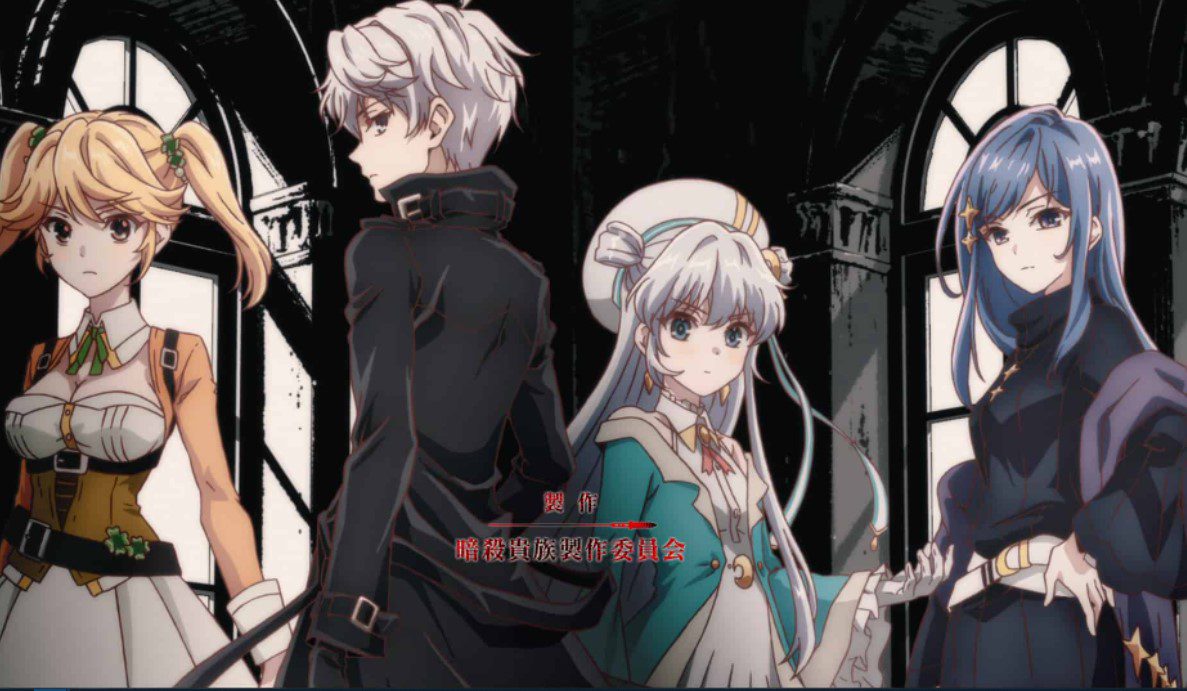