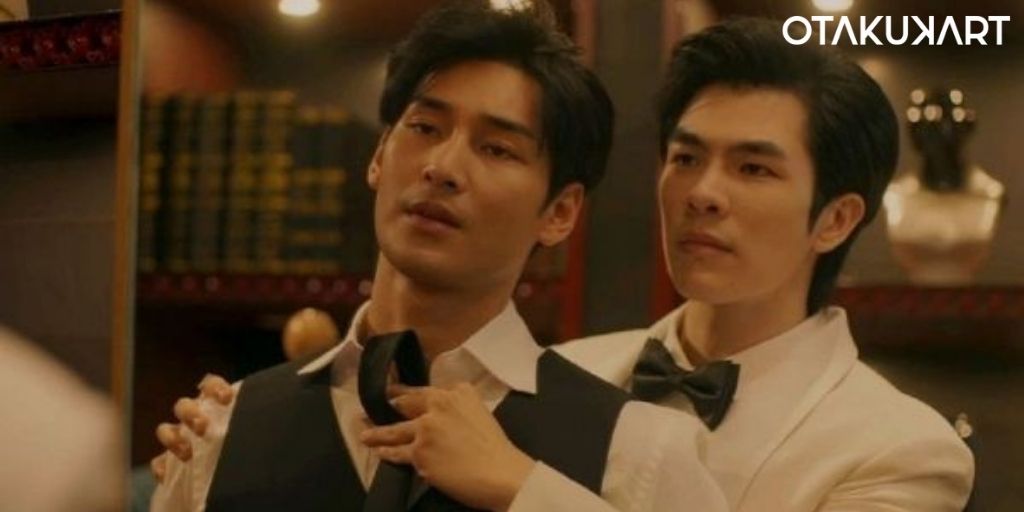 The current sensation in the Thai BL industry is KinnPorsche. The BL drama began a while ago and is the rave among BL fans across the world. It was one of the most awaited BLs of this year. The mafia story makes for an exciting plot. Also, it is adapted from a webtoon written by duo DAEMI, and the fans of the webtoon were eager to see the live-action version. The latest Episode of KinnPorsche, which is Episode 8, is just around the corner.

KinnPorsche, the series began airing on 2 April 2022 and will have 14 episodes. The one-hour-long episodes make a great watch, and fans find this duration short. We mean we totally get it, it is such an addictive show. You just can’t get enough of it. Seven episodes of the show are already out. Episode 8 of KinnPorsche will be released in a while. For the ones who haven’t started watching the drama yet, you still got a chance to catch up. Here, we will give you the release date and streaming details for KinnPorsche, so read ahead.

Up until the seven episodes that we have got, we have seen quite a lot of gang wars and quite a lot of romance too. The drama features Phakphum Romsaithong as Kinn, who is a part of the underworld. And we have Nattawin Wattanagitiphat as Porsche, the bodyguard hired by Kinn. After seeing Porsche for the first time at a club, Kinn is instantly drawn to him because of his popularity and also since Porsche helps Kinn during a tussle. Seeing his abilities, Kinn offers Porsche to be his bodyguard, but Porsche refuses. However, given his bleak economic conditions, he eventually gives in.

The drama does follow the titular characters’ romance closely, but it never forgets to give equal importance to the side characters. Side characters like Vegas and Macau are Kinn’s cousins who are so hard to read. They are allies in one episode and foes in the next.

In the 7th episode, we see a hurt Kinn recovering while Porsche tries to find out the one behind who attacked him. For this, he and the other bodyguards go undercover. It is revealed the gang leader Don was behind this conspiracy. In this episode, Vegas actually plays an important role as he tries to get all information out from Don’s sidekicks. For that, Vegas asks Porsche to join him in his plans, and he agrees. Though, we notice a shift in Kinn’s mood in the episode. Maybe it’s jealousy that Porsche is working closely with someone else. To add fuel to the fire, Vegas tells Porsche about an ex-bodyguard of Kinn’s. He reveals how Kinn got paranoid and ended up killing him. Now we don’t know if Vegas is lying, but there is definitely more to the story. Episode 8 of KinnPorsche might reveal these details. 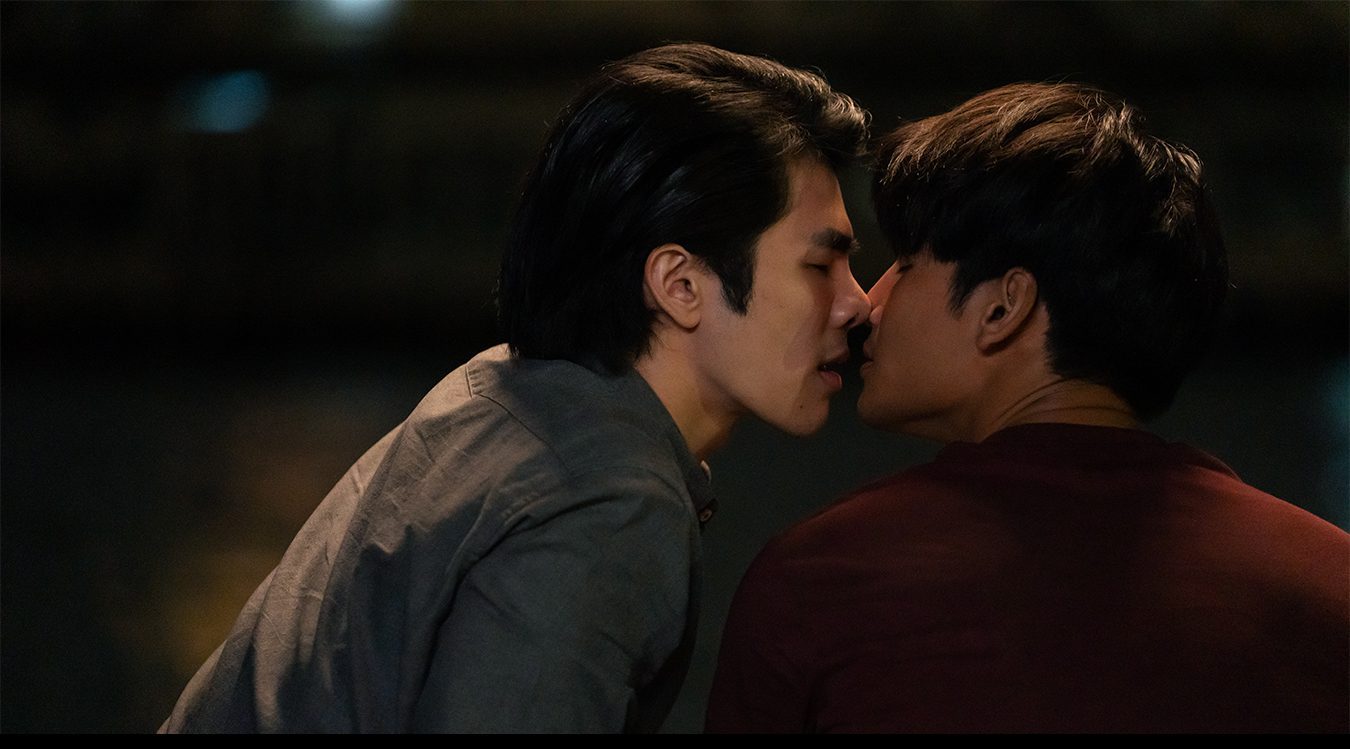 The Episode ends with Porsche and Vegas taking down Don, with the latter killing Don. In an alone moment, Vegas even tries kissing Porsche, and Kinn walks in right at that moment. They reconcile, but the things about Kinn’s ex are truly engraved in Porsche’s mind.

Episode 8 of KinnPorsche promises to give us yet another shocker to us. The preview for Episode 8 shows that Kinn is getting stalked by someone. Porsche does try to find out who it is, but he is in for some shocking news. The person that seems to follow him is his now dead ex Tawan. The drama is going to seemingly take a really good turn. 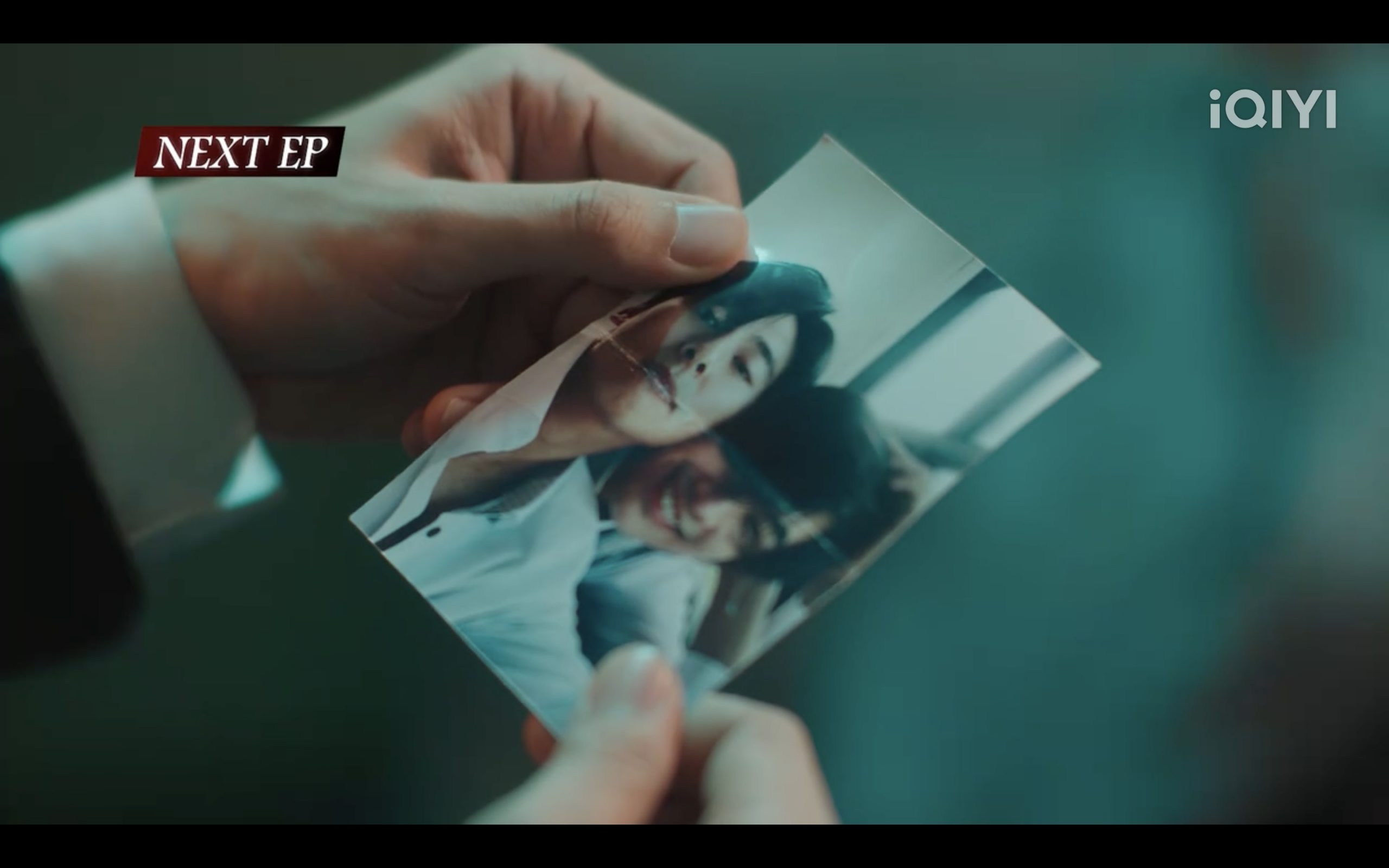 KinnPorche Episode 8 will release on 28 May 2022. A new episode of KinnPorsche drops every Saturday. So the drama will run for a few more coming weeks, and you still have ample time to enjoy it.

Episode 8 of KinnPorsche is available to stream on iQIYI, which is its official streaming partner. The drama is released every Saturday, with a half an hour buffer from its original release timing, which is 9:30 pm.