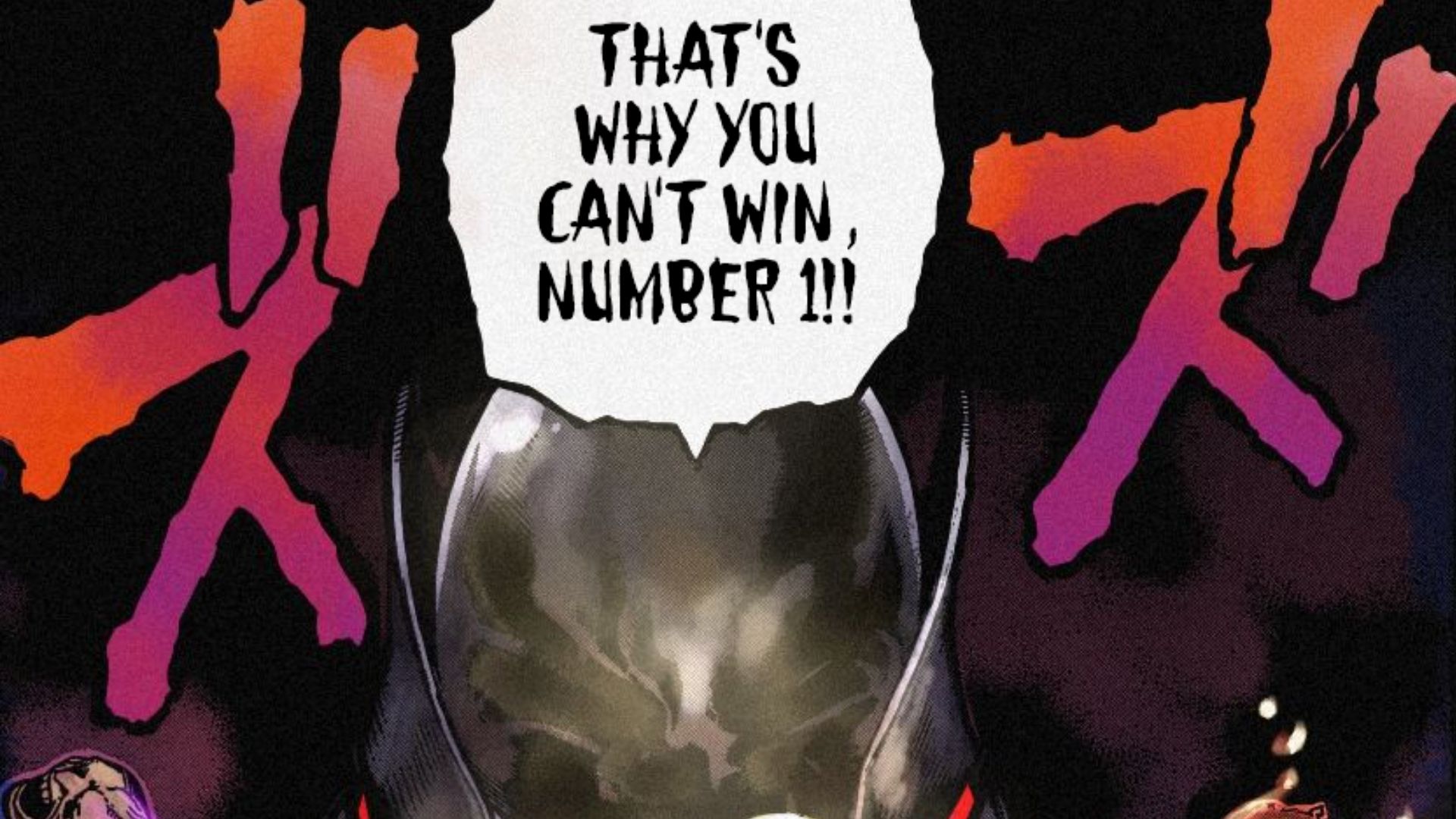 As you all know, My Hero Academia is in its final installment. All-out war is currently taking place in the tale. However, it seems we are halfway through the end as well. Chapter 352 marked the end of the Todoroki family’s villainous child by a hero child. Whereas Chapter 353 spread the news of Dabi’s defeat and gave new hope and determination to all the heroes who are currently engaged in the all-out war. Although, it does not seem to shake All for one even a little. For him, it may have just been a pawn. But in Chapter 354 of My Hero Academia, it seems like he is ready to fight Endeavor and Hawks. What will happen in Chapter 354 of My Hero Academia?

Well, we won’t know what exactly will happen unless the chapter is all ready to release. If you are perplexed regarding the release date of My Hero Academia Chapter 354 and looking for some answers, then we assure you have come to the right place. We will discuss the events that may occur in Chapter 354 of Boku no Hero Academia as well. But before that, let’s take a look at what has happened so far.

Boku no Hero Academia Chapter 353 did not have much going around. In a nutshell, it was a morale booster for our heroes. While it seemed like a slow-paced chapter, mind you chapters like these are vital for the story development and character development. It was confirmed at the start of the Chapter that Dabi was defeated. Our good-looking Japanese Half-Cold and Half-Hot has emerged as a victor in the battle of the brothers. Dabi’s defeat has a big impact on the losses of the villain side. The officers encourage All Might to spread the news of Dabi’s defeat all the way through different battle locations. After all, who better than All Might to spread such good news? 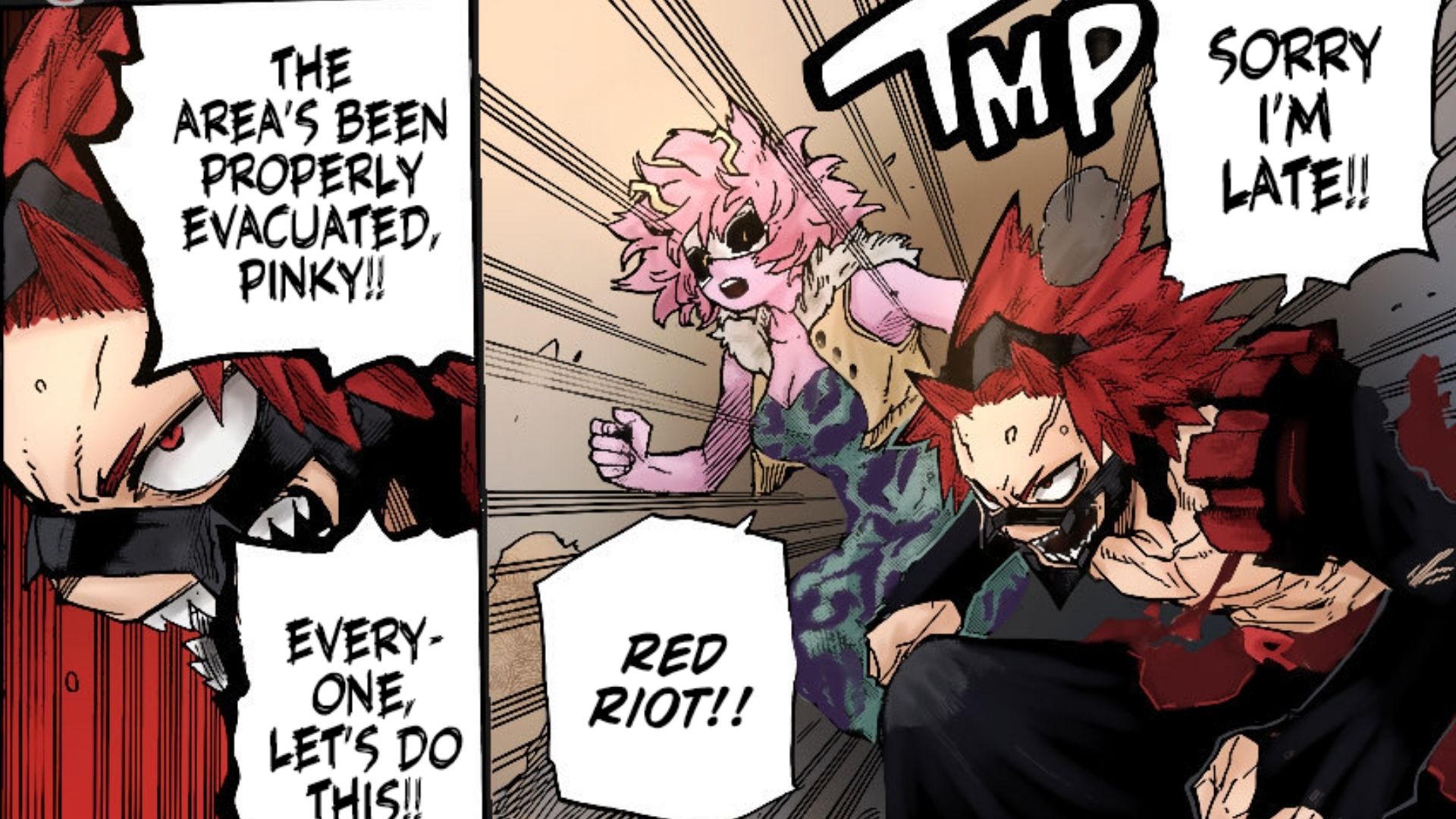 While the news of Dabi’s defeat was spreading like wildfire, many Villains were seen losing hope, but there were some villains who did not seem to have any effect on the news. In the Jaku ruins Hospital, One such villain says that there will be in vain, just like a former U.A teacher. It seems like Ashido, and Red Riot are ready to fight this villain and prove him wrong. Every student from Class-A is motivated by Todoroki’s victory, and they are ready to do their part.

Meanwhile, some heroes are worried about and thankful for not facing the Tartarus Escapes, such as Kunieda N’ Ghastly. However, it seems the aforementioned villain is all ready to fight in the all-out war. And he has presented himself in front of Ayama and Fat-Gum hero. Furthermore, he introduces himself as All for one’s assassin and intends to show them how to finish a job. And he knows about Ayama and his deeds in the past regarding heroes and villains. Meanwhile, the news of Dabi’s defeat reached Gunga Mountain forest, where All for one and Endeavor and Hawks are ready to fight. 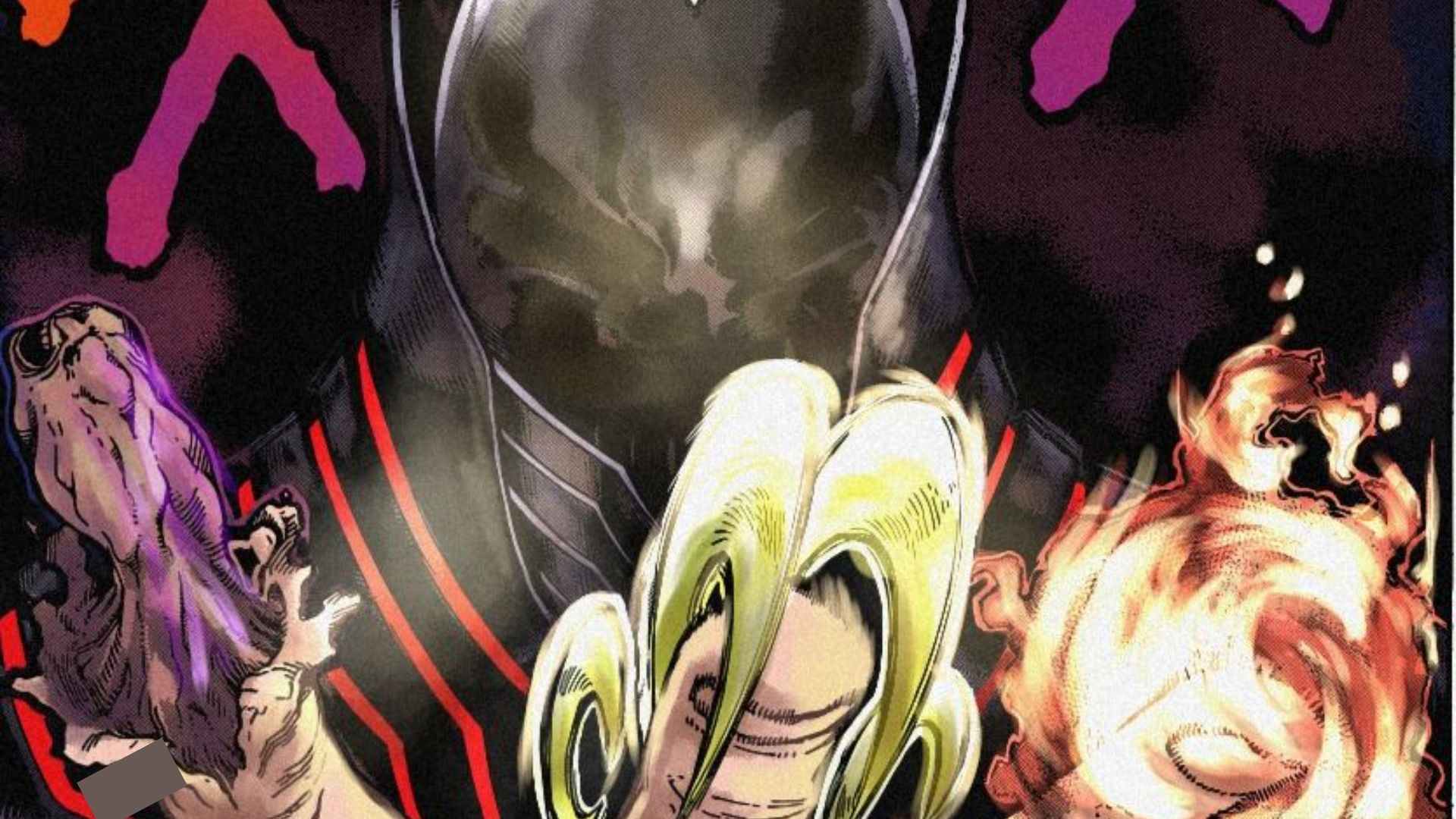 All For One; My Hero Academia Chapter 354 expectations

Chapter 345 of My Hero Academia will likely shift into a more serious mode, and the fight between All for One Vs Endeavor and Hawks might take place finally. Meanwhile, Fat-gum and Ayama will face Kunieda, and it’s time for Ayama to come out as a victor and fully side with Heroes and prove to everyone that he has a right to be called a Hero. We have never seen All For One fight anyone besides All Might. It will be exciting to see our number 1 and number 2 heroes fight this major villain. Finally, let’s hope to get some information regarding Deku and Shigaraki’s whereabouts in the next chapter.

My Hero Academia Chapter 354 will release on May 29th, 2022. The chapter will be very exciting so we recommend you not miss it anyhow. The raw scans for the chapter might be available on the internet in the next few days. 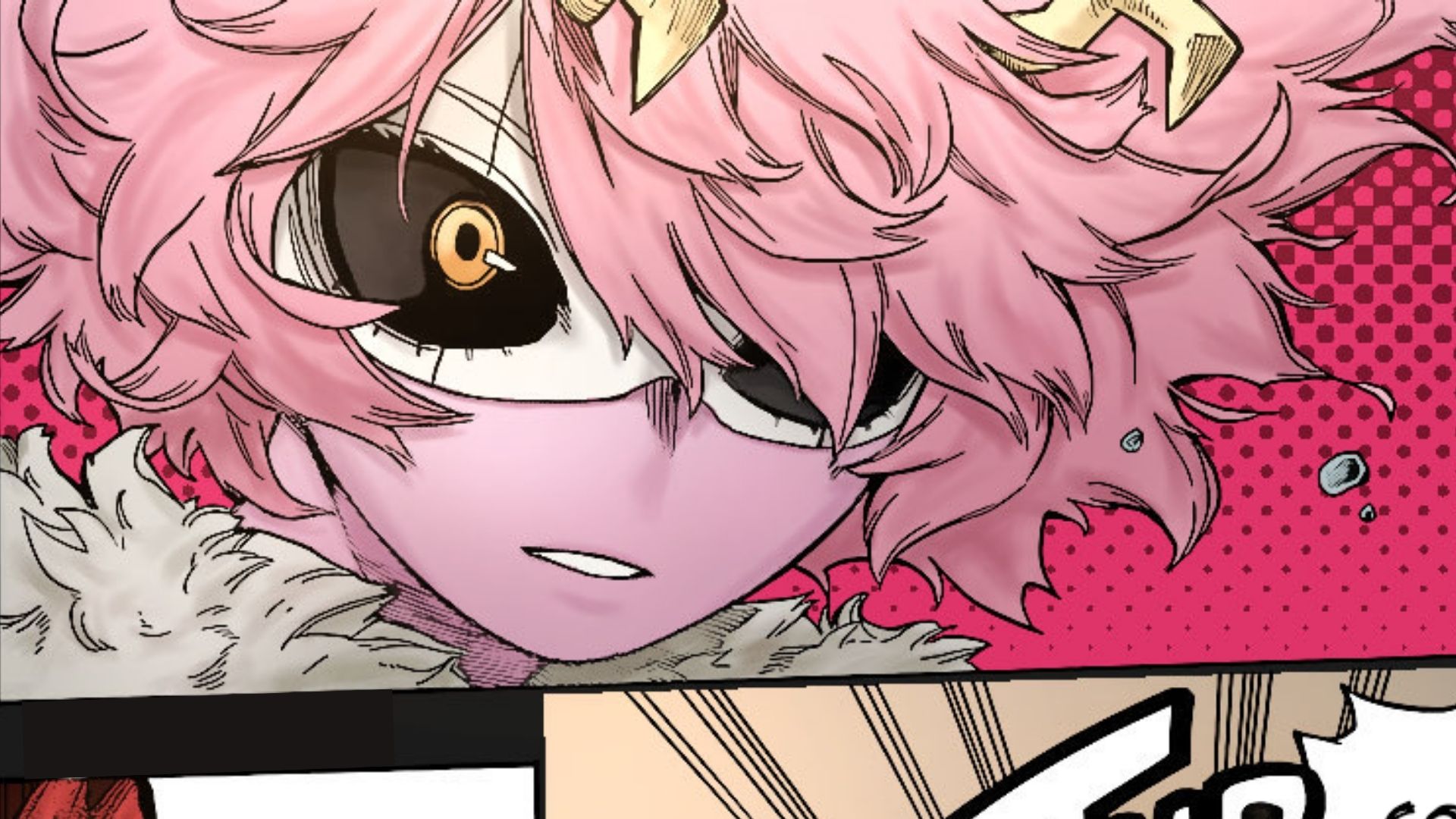 Chapter 354 of Boku No Hero Academia will available to read on viz media, mangaplus, and Shonen Jump’s official application once it is released.