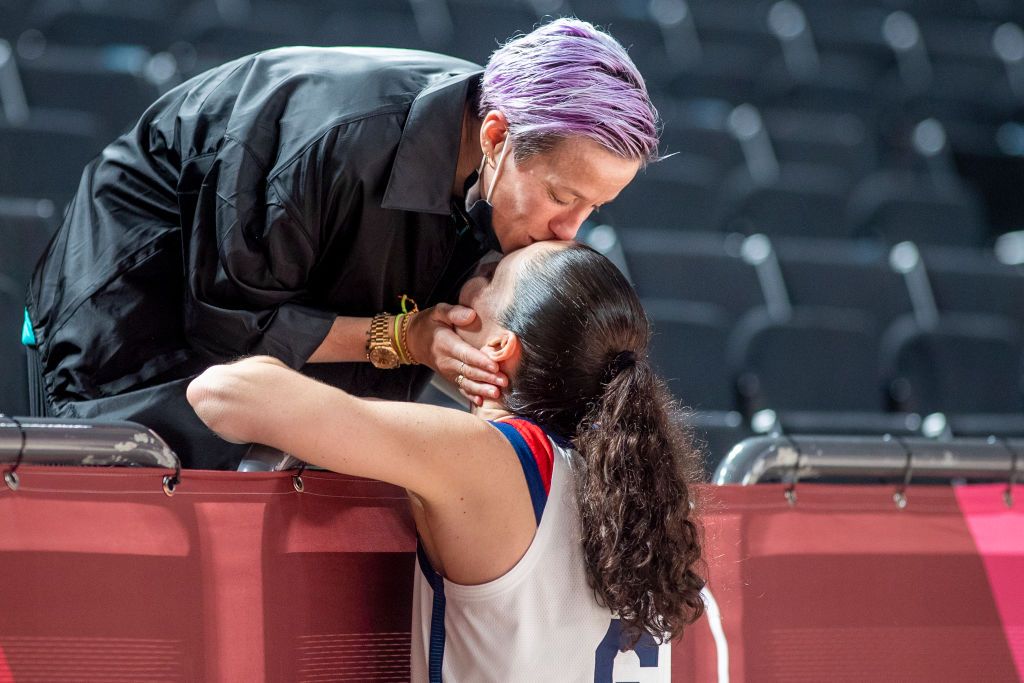 Here we will discuss Sue Bird and Megan Rapinoe’s relationship timeline. What do we know about Sue and Megan’s love relationship? Since how long have they been dating each other? Let me first introduce Sue Bird and Megan Rapinoe to you. Further, we will talk about their relationship. Sue Bird is a professional basketball player, and she plays for the Seattle Storm of the Women’s National Basketball Association. She is one of the greatest and smartest players in WNBA history. Moreover, she has won around five gold medals in the Olympics as well. On the other hand, Megan Rapinoe is a professional soccer player. She plays for the National Women’s Soccer League and the United States national team as well. And in 2019, she also won The Best FIFA Women’s Player. In 2020, she even won the Bronze medal in the Olympics in Tokyo.

Now talking about their personal life, let me tell you, right now, their personal life is going amazing. They are doing wonders in their professional and personal life as well. They seem so much in love with each other and also becoming an inspiration for more couples like them. So if you are here to know everything related to their relationship, continue reading the article. And you will know Sue Bird and Megan Rapinoe’s relationship timeline. Further, we will also reveal their wedding plans and whether they are getting married or not.

Well, it’s the most frequently asked question about Sue and Megan, when and how did they meet each other for the first time. Come let’s dig into it and know their beautiful love story.

And this beautiful love began in 2016 when Megan Rapinoe texted Sue Bird. But earlier, they texted each other for work-related stuff only as they both supported Black Lives. In the same year, they together even protested in support of Black Lives Matter along with WNBA teams. Later their professional talk turned into causal talks. And they started liking each other. They even started hanging out with each other in Seattle. They started having a great time together and started liking each other’s company. And every time they were spotted together, people started assuming that there was some love angle between them. But initially, they both choose to remain quiet about their relationship.

Later, to clear out fans’ assumptions about their relationship, in an interview with ESPN, Bird finally confirmed that she has been dating Megan since 2016. She added if she is not making it official to the media, that doesn’t mean she is hiding her relationship with Megan. 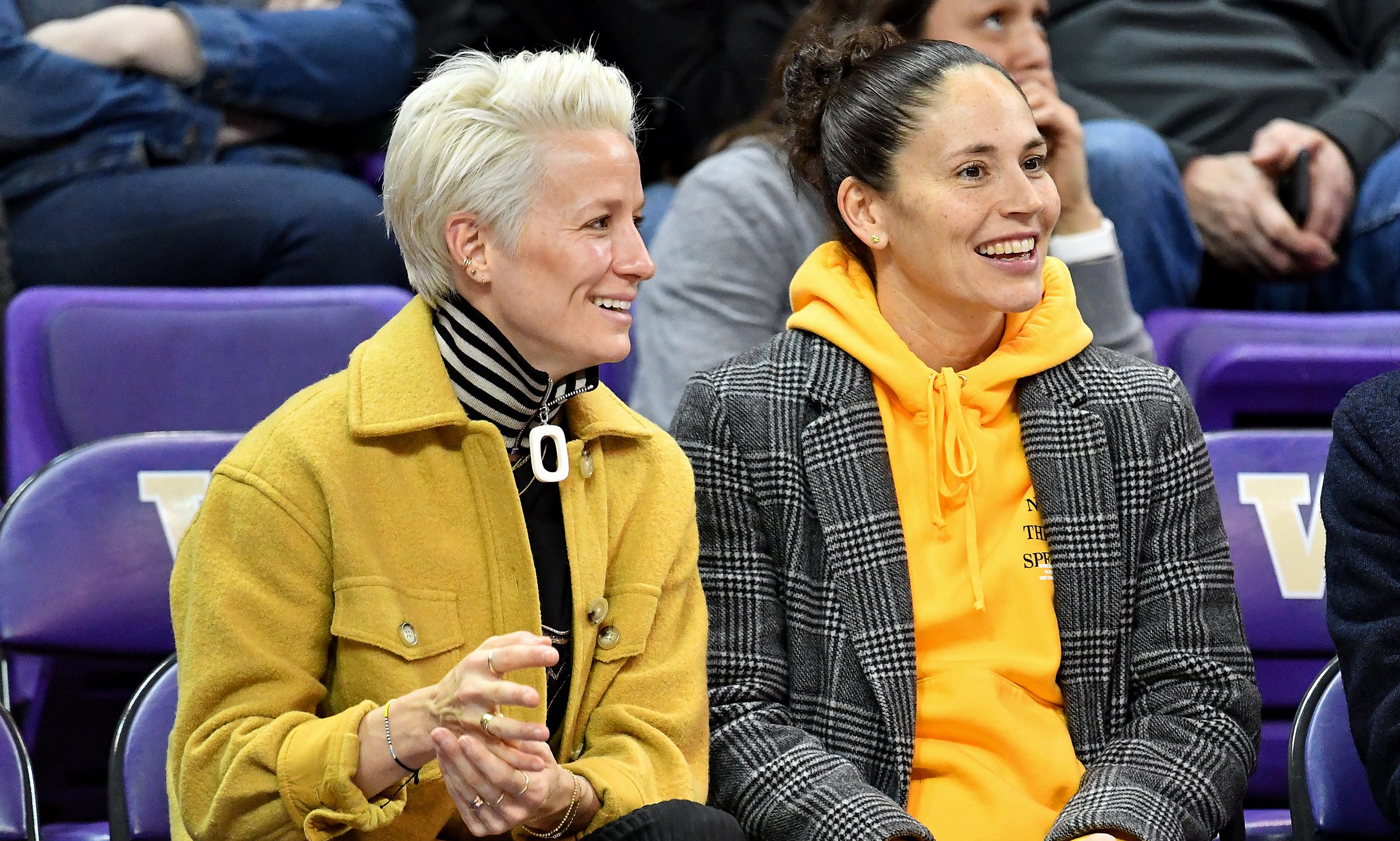 Moreover, she also mentioned that she is gay and proud to be Megan’s girlfriend. And we see from the other perspective that Bird is also right. She has all rights to keep her personal life aside. Besides, she said everything between them is going so well, and they really love spending time with each other. After that, the couple even started posting pictures together. Since then, people are also appreciating their relationship and also supported them.

And after spending almost three years together, the couple finally announced their engagement by sharing pictures on Instagram. According to the pictures, we assume that Megan proposed to Sue by putting on a ring. After fans got to know about their engagement, they started spamming their social media with messages congratulating them for their engagement. And the couple became the inspiration for millions of people and became America’s ultimate sports power couple. Not many couples decide on forever, but Sue and Megan proved everyone wrong by sharing this wonderful news. 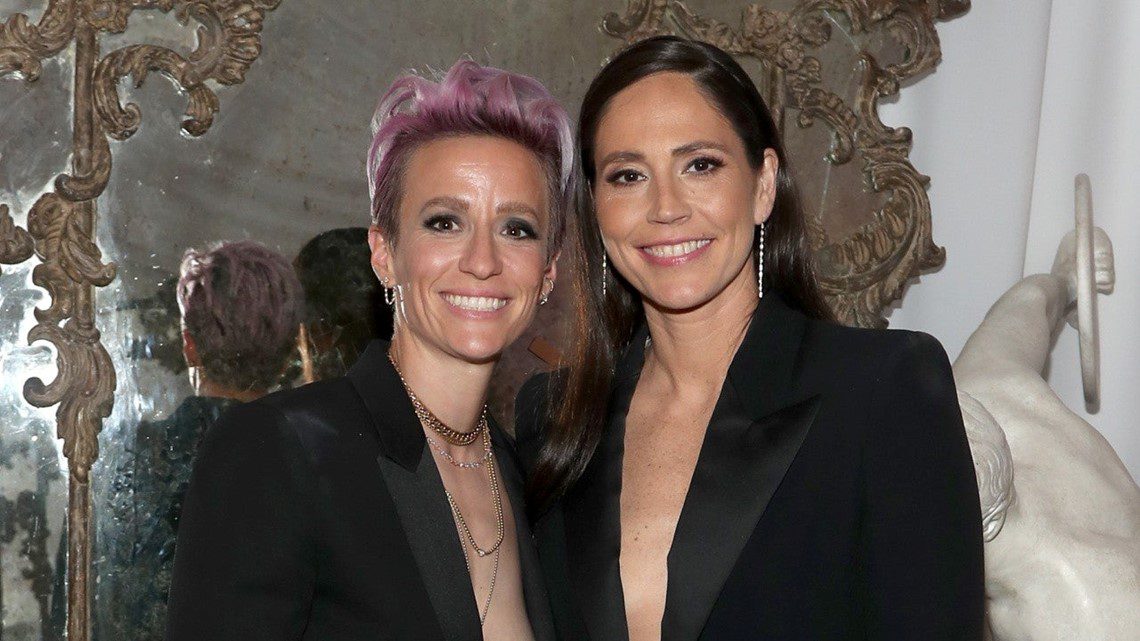 Since they got engaged, people are now curious to know their wedding plans. The couple’s social media is flooded with messages asking about their further wedding plans. Everyone wants to know when they are getting married. But as far as we know, the couple hasn’t revealed anything about their marriage yet. We assume that they are currently enjoying after the engagement period. But we are also hoping that soon they will announce their wedding because we are sure that their marriage will surely be epic, and we wish them good luck for their future.