Where Is FBI: International Filmed? All Filming Locations 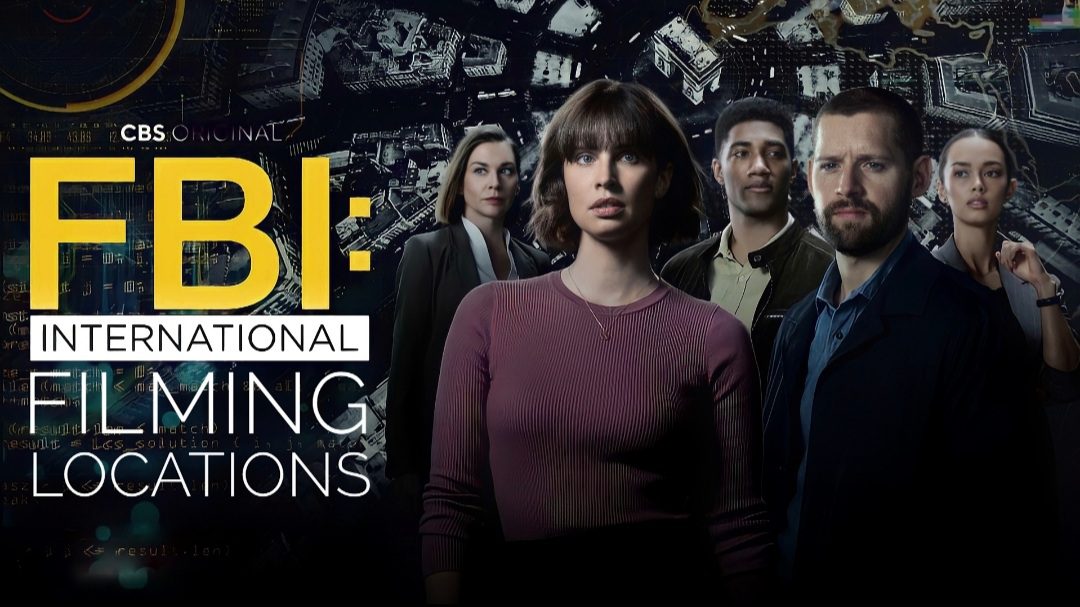 The filming for FBI: International takes place in two main locations. The Derek Haas’ series follows the elite agents of the FBI’s international Fly Team. The show primarily takes place in Budapest, Hungary — the location of the Fly Team’s headquarters. The team’s job entails traveling the world and tracking and neutralizing threats against American citizens. Irrespective of where they may be, the team members must put their lives on the line to save them. The caveat to their job is that they obviously can’t carry ammunition, relying purely on intelligence. Since Budapest serves as one of the main backdrops, viewers wonder just where FBI: International is filmed.

FBI: International is a crime drama TV series that made its debut on CBS during the 2021-22 TV seasons. Serving as the second spin-off to Dick Wolf’s drama FBI, it’s the third series in the FBI franchise. Wolf, Derek Haas, Rick Eid, Peter Jankowski, and Arthur W. Forney executive produce the series. Atli Örvarsson serves as the composer for the police procedural crime drama. Premiering on September 21, the series has run for two episodes so far. So where is FBI: International filmed? Let’s dig in!

Where is FBI: International Filmed? All Filming Locations

FBI: International is mostly filmed in Budapest, Hungary, and the story mostly takes place within the city. There are multiple reasons why the filming of FBI: International took place on location. The first one is simple — to make the show feel more real. You can’t really instill legitimacy by recreating the locations inside a studio. Furthermore, the cost of recreating a real location inside a studio comes with a hefty cost. Using the location purely for B-roll footage wouldn’t work for a show like this either. Since the Fly Team operates in Budapest, it has to interact with the Hungarian people and culture as well. That’s why it’s just leagues better and easier to shoot on location.

Why does Budapest make for the Ideal Filming Locations?

However, that’s not the only reason for the show’s principal photography taking place on location. Hungary is very conducive to filmmaking. It’s not only great in terms of the locale it provides for the setting, but the financial leeway as well. The Hungarian government provides a 30% tax incentive to foreign film productions. Under the tax incentive, foreign film studios enjoy financial aid while the indigenous economy also profits. So it’s a win-win situation! This is one of the primary reasons why more and more Hollywood film productions are choosing Hungary as their go-to filming location.

Another major factor that makes Budapest, Hungary, such a great place for filming is its architecture. The Hungarian capital is replete with charming and striking architecture. The urban landscape of the capital includes buildings with multiple different styles and hailing from various eras. Some buildings in the capital even date back to the 13th century. There is a breathtaking collage of everything from Gothic to Romanesque, Baroque, and Renaissance revival styles that attract all the eyeballs.

Where else is FBI: International Filmed?

While most of the principal photography for FBI: International took place in Budapest, it also took place in New York. It was one of the filming locations for the three-hour crossover episode that kickstarted season 1. FBI: International was reportedly filmed in Brooklyn for a lot of the scenes in episode 1. Showrunner Derek Haas recently talked about the real-life FBI embassies, hinting toward possible future filming locations. Haas said that there are 93 real-world FBI embassies and offices around the world. This factoid, as he seems to suggest, points to the future locations they might use for the filming.

What is FBI: International About — Plot Details

A hard-core FBI agent, Forrester is quite tough on his team. Second, down the command is career FBI agent Jamie Kellett. The team also includes Andre Raines, a young and smart FBI agent. Raines is also an expert in Accounting. Cameron Vo is the newest addition to the Fly Team, who was previously a Seattle FBI officer. Assisting the team is the veteran Europol agent Katrin Jaeger. She deals with the more political and bureaucratic side of the team.

Who Stars in the Show — Cast Details

Heading the cast as well as the Fly Team is Luke Kleintank, playing the hard-core FBI agent Scott Forrester. He’s a Supervisory Special Agent who is very tough on his team. Heida Reed plays Jamie Kellett, an FBI Special Agent and the team’s second-in-command. Carter Redwood plays Andre Raines, the charming, young FBI Special Agent. He has expertise in accounting as well.

Vinessa Vidotto plays Cameron Vo, an FBI Special Agent and the newest member of the Fly Team. A West Point grad, she used to be an officer in the Seattle FBI. Christiane Paul plays Katrin Jaeger, the liasion for the team in Europe. Also starring in the main cast of FBI: International is Green, who plays the role of Tank. He’s a black Schutzhund and retired cadaver dog, apart from being a very good boy.

Will there be an FBI: International Season 2 — What We Know So Far

FBI: International airs every week on Tuesdays at 9/8c on CBS. Check out the trailer below;