OtakuKart
Home Korean Wave K-pop Group ‘Turbo’ Comeback As A Trio? All There Is to Know 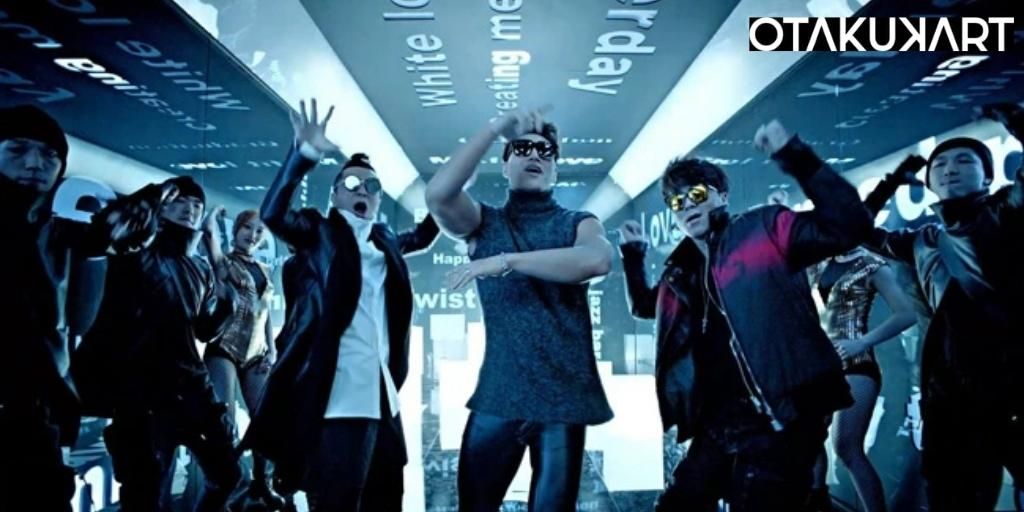 Turbo is a South Korean Boy band currently consisting of 3 members. Kim Jung Nam, Kim Jong Kook, and Mikey. Turbo made its debut back in 1979. Up until 2000, Turbo worked under the GM agency. Due to several problems in the management, Kim Jong Kook left and later pursued his solo career. Mikey, with his visa expiring, also took leave to New York City to study music. K-pop group ‘Turbo’ made their amazing comeback in 2015 under the label ‘The Turbo Co’. The group was active from 2015 up until 2017 with their hit ‘Hot Sugar’ and dominated the industry once more.

However, this South Korean dance-oriented group was most popular during the late ’90s with many hit albums like ‘Black Cat’, ‘My Childhood Dream’, and ‘Choices’. A great attribution to their rising popularity was how their albums sold for millions. Living up to their name, ‘turbo’ took the entertainment world by storm, debuting with the song ‘My Childhood Dream. Just a year after their debut, Turbo’s second album sold 800,000 copies. The rising stars were named ‘dance music’s scary kids’ because of their continuous admiration.

What Happened To K-pop Superstars ‘Turbo’?

Turbo became the most acclaimed k-pop band in such a short period of time. It has been known that Turbo also sang with the American singer and Movie Star, Will Smith for the Korean version of ‘Just the Two of Us’. Despite being adored by millions, as a result of poor management done by their former label, GM, K-pop sensation ‘Turbo’ disbanded. Amid their escalating popularity, the group went into hiding. Fans began to worry about the band’s disappearance, and soon, the police were brought in to investigate.

Turbo had still been disbanded when they were invited to participate in the ‘Asia Superconcert’ on the 30 of December 1998. On account of the disagreements done between the management and the band, Kim Jong Kook, in protest, did not play his part in the performance and left the concert without bowing.

Following this incident, Kim Jong Kook was banned from appearing on Television. Because of public demand, the ban was lifted in October 1999, and four months later, the band returned with their 5th album, ‘Email My Heart’. When the contract expired, Kim Jong Kook left the agency, giving himself the freedom to pursue a solo career. Later on, the group reunited and made their comeback with all their previous songs. The band made their first album together after 15 years on December 15, 2015.

Also Read: A Look At The Timeline: Who Is The Richest K-pop Group?

What Has K-pop Group ‘Turbo’ done Throughout Their Lives?

This celebrated trio has, to this day, remained one of the very few ’90s acts to rank in the coveted million club, having sold albums worth millions. The active fans have protested for ‘turbo’ to come up with more amazing comebacks, nonetheless, no activity has been sensed from the other side.

What Is the Legendary K-pop Band Doing Now?

Despite much public demand, K-pop’s trio, turbo, hasn’t made a recent appearance in the past year. It is unclear why because many fans still live and breathe to see the band once more, but the trio has not made any declarations of any sort. To this day, ‘turbo’ has been a remembered band and hasn’t been forgotten in the industry. Much to the despair of millions, it seems to be an unspecified leave from the band’s side.

Also Read: ENHYPEN is Back with a Bang with Japanese Single DIMENSION: SENKOU

What Is Turbo’s Relationship Status?

So far, nothing official from the group members has been released. Many fans think the trio just values their privacy and does not like disclosing such information. There was once a rumor, but since the members never divulged anything, the rumor was silenced and was never discussed anymore.

What Awards Has Turbo Received?

With hard work and endless training, along with a gift to create, K-pop sensation ‘Turbo’ was nominated for the KBS music award, SBS music award, and MBC music award. Nothing less was expected from these talented stars. And just as deserving as the nominations were, so were the following awards they acquired. Turbo made a name for themselves, not even knowing they shook the world with every comeback.