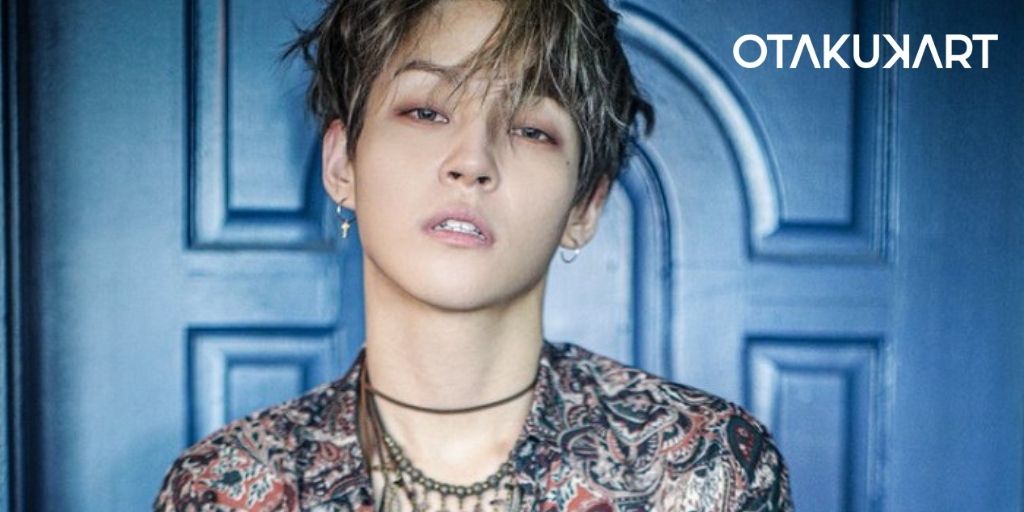 Is Woosung a Korean citizen?

Kim Woosung has one of the most unique vocals in K-POP. If you are a fan of the boy group, The Rose, you might have wondered, is Woosung a Korean citizen? Kim Woosung is the leader of the group. Apart from that, he is also the lead vocalist and guitarist of The Rose. When we say guitar, all the forms of electric type come under his domain. Woosung initially started off on Youtube. He posted various music covers as well as originals on his Youtube channel. His edgy voice is like no other and instantly garnered a huge fanbase.

After this, he became a part of the boy band The Rose along with Hajoon, Dojoon, and Jaehyung. The four operated under the J&Star Company. However, they terminated this contract due to severe mismanagement and are now under their self-made contract, Windfall. Let us now see is Woosung a Korean citizen?

Despite being its leader, Woosung was the last member to join the band. He dedicated his voice wholeheartedly to the band and has produced multiple hits. As a child, Woosung never thought that he would step into the musical realm. He was an avid football player and was quite good at it too! However, an injury that cost him his shoulder forced Woosung to try something new. In this way, Fate directed him to discover his true talent. 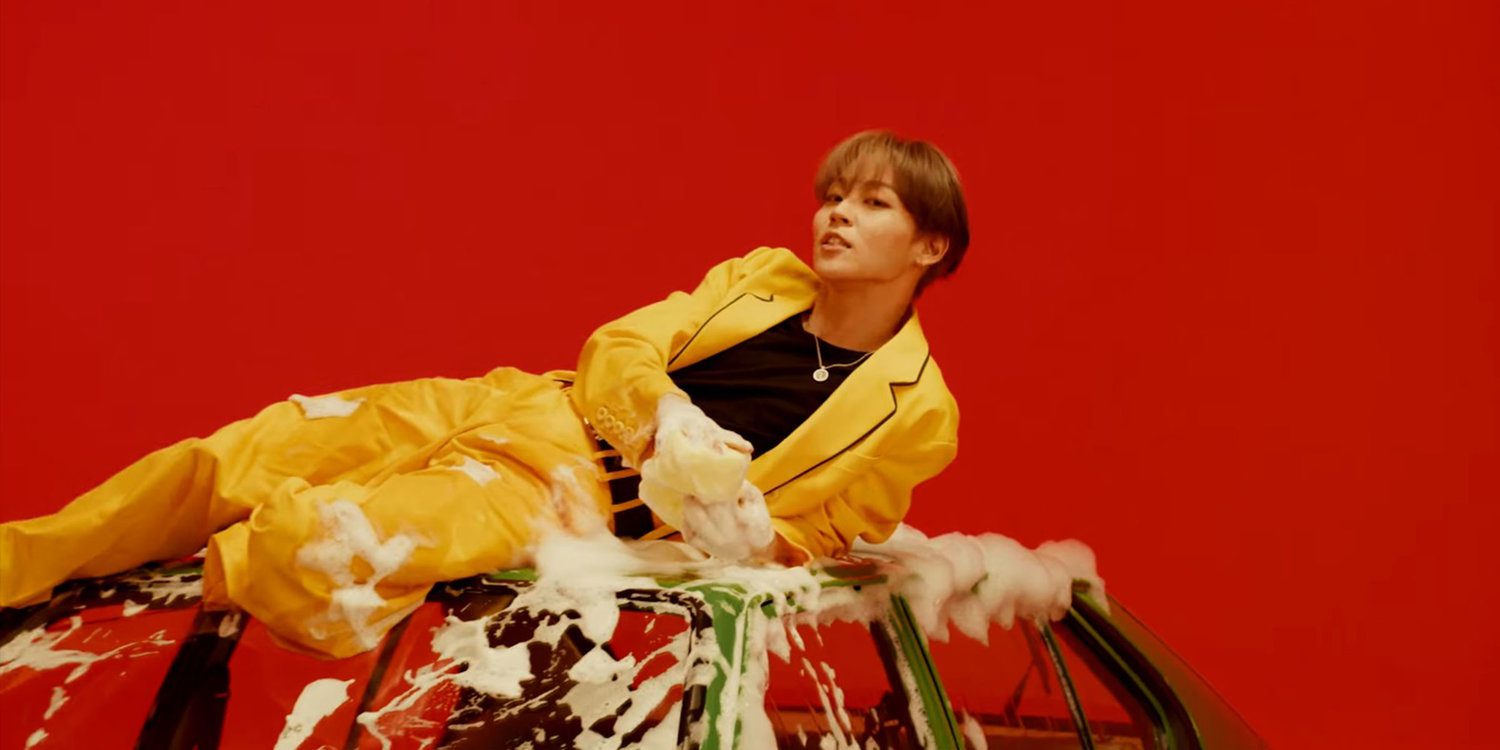 There is much to say about Kim Woosung’s vocals. It is deep but soft at the same time in a manner that is almost seductive. Fans have always described his voice to be laden with emotion. One can always feel the exact same emotions Woosung is experiencing right through his voice, be it excitement, happiness, or even soul-crushing melancholy. Another remarkable trait of Woosung is his stage presence. The powerful aura he radiates and the expressions that are spread across his face when he is singing is a golden experience.

After years of contributing to his rock band, Woosung decided to become the star of his own show by kickstarting his solo career. He released his first mini-album, Wolf. The songs on the album are so groovy and addicting that we were almost drunk on them. Following this, he finally released his full-length album, Genre, which also featured various collaborations, including B.M from Kard and Ashley of Ladie’s Code.

Also Read: ENHYPEN Members: All About The Charismatic K-Pop Idols

Is Woosung A Korean Citizen?

We have already introduced the multitude of talents Woosung has. To finally answer the promised question, Is Woosung a Korean citizen? Long gone are the times when becoming an idol was restricted to Koreans. More and more individuals from other countries such as Japan, Thailand, and America are trying their luck in auditions. K-POP is truly becoming a diverse and global phenomenon. Moreover, they also signed Shreya Lenka to become the first idol debuting from Odisha, India!

With that being said, Kim Woosung is, in fact, a part of the Korean-American club along with idols like Jessi and Eric Nam. Woosung has dual nationality in Korea and America. He was born and bought up in Los Angeles, California. His American name is Sammy. Due to his life in the States, Woosung is fluent in English and worked as an English tutor in his early days in Korea! He also studied the language of Spanish during his high school days. Woosung also has a brother who is 13 years younger than him! 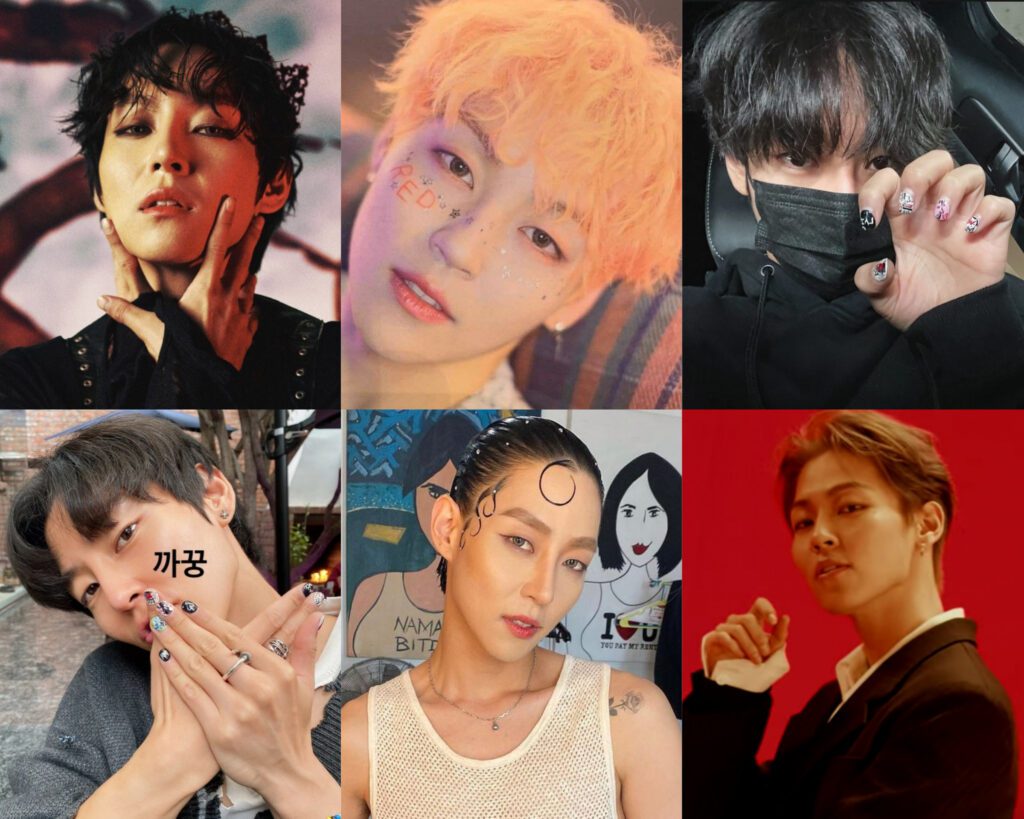 Since Woosung is a Korean-American, he is exempt from mandatory military service in Korea. His fellow members are currently serving their time in the military. However, since Woosung is exempt, he is using the time to write more songs and prepare for the return of the members. He truly is the epitome of talent with his mesmerizing vocals, handsome face, and slender fingers that strum the electric guitar so effortlessly! Be sure to show his most recent comeback lots of love and stay tuned to Otakukart for more updates!

Also Read: How to Watch Penthouse Korean Drama? All About the Hit 2020 Drama