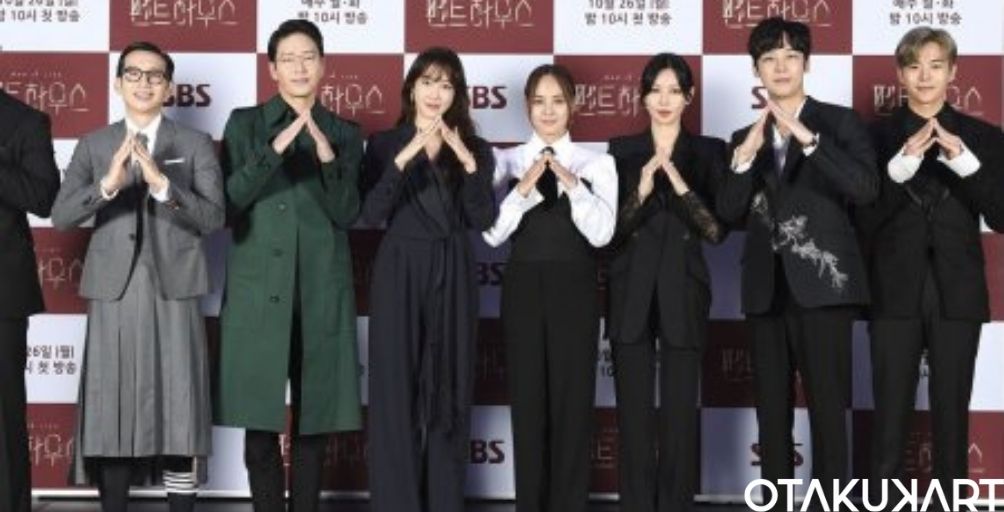 The thing about Korean dramas is the fact that they are able to grip the viewers by the neck and not let go. Some Korean dramas make us feel elated, others make us swoon, and many others have the ability to make us feel frustrated to the point that we are shouting at the screen. The Penthouse Korean drama is one of the latter dramas, where you feel frustrated to the point where you are annoyed at how the characters are being developed and are progressing further. The bottom line is that for the better or for worse, all these dramas have the ability to get under our skin. But that is the point of all these dramas, is that they are fun to watch leading us to ask the question, where to watch Penthouse episodes.

One of the main abilities these dramas have is to make your blood boil and get you excited. However, no matter how irritating these dramas might be, it cannot be denied that these dramas are highly entertaining. The Penthouse has it all – a whodunit, evil spouses that cheat, and overall, objectively bad choices made by all that leads us to the question, where to watch Penthouse episodes?

The Plot of the Penthouse

Penthouse tells us the stories and how they intertwine for the residents living at the uber opulent Hera Palace. Every parent who lives at Hera Palace wants their child to go to Cheong-ah Arts School.

Here comes Shim Su Ryeon (Lee Ji Ah), who is a classy and elegant woman. Born into a rich family, she has everything she could ever want. But where her luck runs out is due to her husband, Joo Dan Tae (Uhm Ki Joon), who is evil and is hiding some big secrets from her. He is villainous and uses women to his own advantage.

Cheon Seo Jin (Kim So Yeon) has a picture-perfect family. Her child is a prodigy and her husband is a well-respected professional. But it is her insecurities that get the best of her, leading her to make poor choices. On the other hand, we have Oh Yoon Hee (Eugene), who is from a humble background, but she has a long-standing rivalry with Cheon Seo Jin, and her daughter is her motivation to get a better life. Oh Yoon Hee was also a prodigy over at Cheong-ah Arts School. But since Cheon Seo Jin’s father was the principal of the school, she had a tough time. Both Oh Yoon Hee and Cheon Seo Jin were involved in a love triangle with Ha Yoon Cheol (Yoon Jong Hoon).

Everything comes to a head when a young and enigmatic girl named Min Seol Ah (Jo Soo-min) falls to her death at Hera Palace. Everyone is trying to cover up that she died at the apartment but at the same time, they are all wondering who committed the murder. 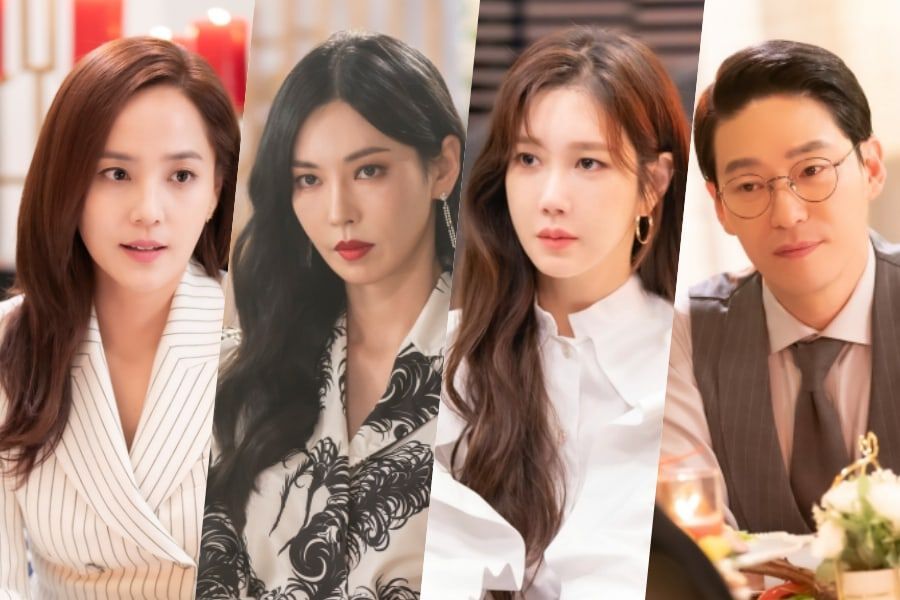 Where to watch Penthouse Episodes?

Also Read: How To Watch Clean with Passion for Now? The 2018 Hit K-Drama