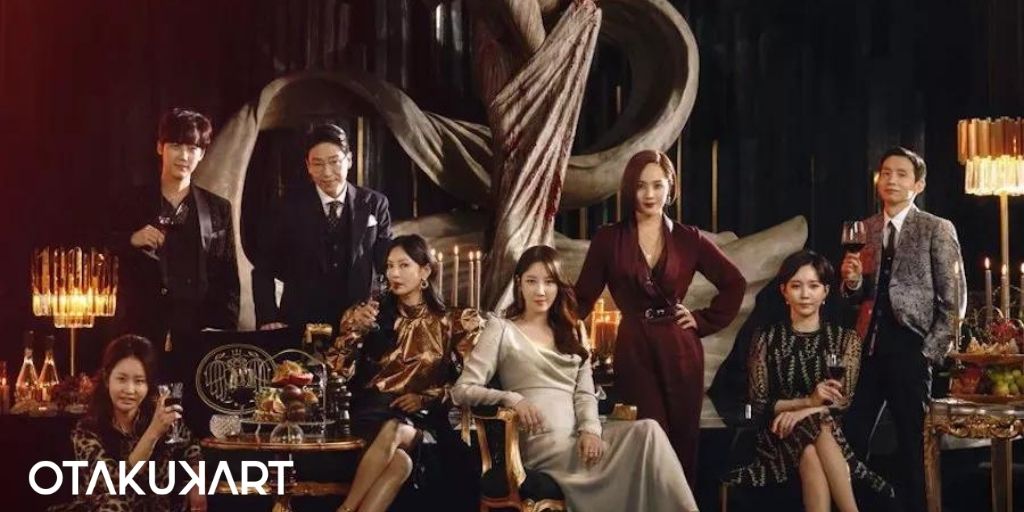 Will there be a new season of Penthouse?

If you’re looking for an absolutely crazy and dark drama, Penthouse is the one for you! If you have already watched the series, the question bubbling inside your head must be, “Will there be a new season of Penthouse?” In this article, we will recount the journey of the series and update the information about a possible new season of Penthouse! The drama is an absolute mind-blower. Its villainous characters, witty plans, and least expected plot twists have had fans sitting on the edge of their seats throughout.

The Penthouse: War in Life sequel already consists of three thriller seasons. Each season ended on the most criminal cliffhangers. It was impossible to guess how or where the story would turn. Moreover, fans were swept away by the intriguing storylines and complex characters. With so many things to offer all in one concise Kdrama, fans cannot help but wonder if there will be more in a new season of Penthouse!

What Happened In Penthouse So Far?

The story began with the Hera Palace, the most sought-after Penthouse with 100 floors across Korea. Inhabiting these floors are influential individuals known for their status, wealth, and position in the country. However, the life they portray to the world is quite different from what the walls of the Penthouse have witnessed. However, it is the most luxurious building standing tall from the outside. It is crumbling with secrets, greed, and corruption on the inside! 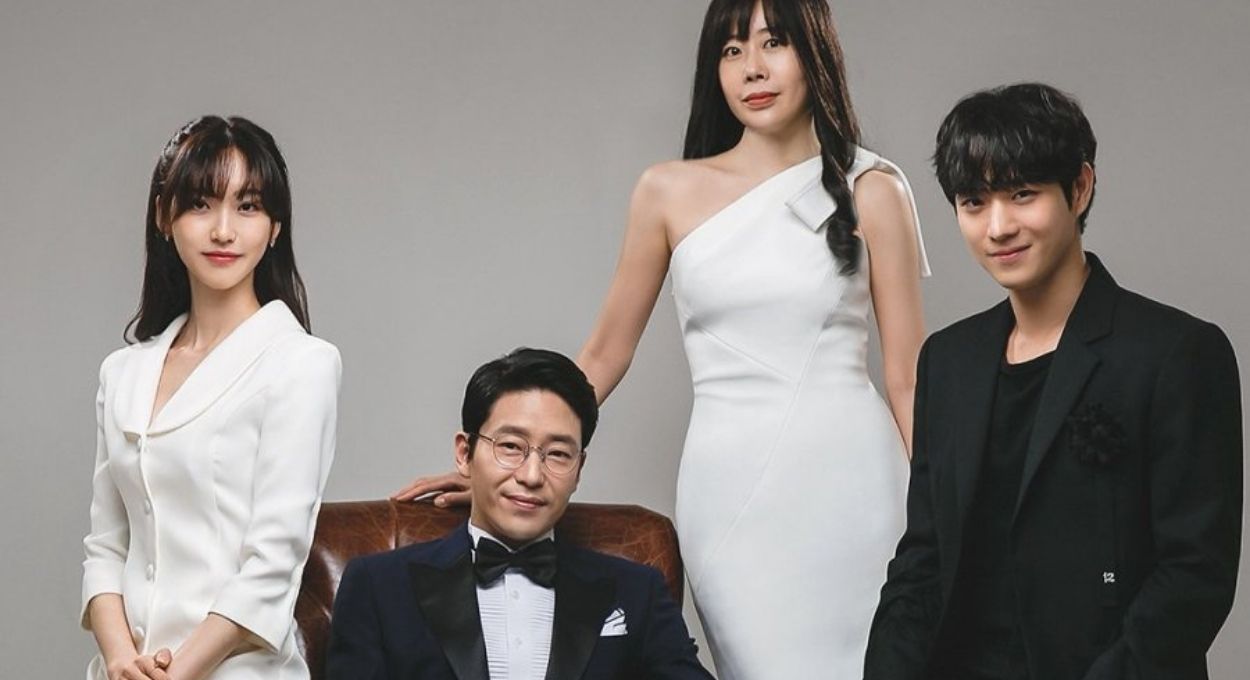 The Kdrama connects the lives of Sim Su Ryeon (Lee Ji Ah ), Cheon Seo Jin (Kim Seo Yoon), and Oh Yoon Hee (Eugene). The former two are high net worth individuals who are the face of the penthouse. They live a lavish life that is made by money. What do you think will happen when a nobody like Oh Yoon Hee suddenly threatens their position? Yoon Hee refuses to resign to her poverty-stricken life and decides to aim for the big guns. She makes becoming the queen of the Penthouse her absolute objective. However, messing with the elite residents of Hera’s palace is no simple task. 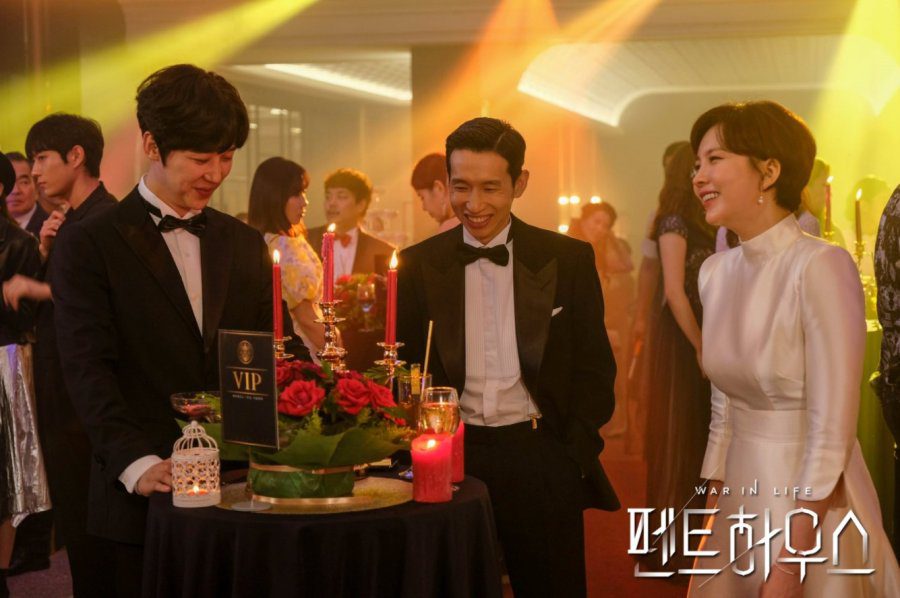 Following this are the various deceptions and schemes both the parties deploy to safeguard their positions. They go to various lengths, including murder for this! The three seasons continue this same fundamental plot with insane twists and turn that no one can see coming! Rest assured, Penthouse will stay in your memory for a lifetime. There are many characters to fall in love with and cruel plans that are hard to forget. After all the intense drama in three seasons, fans cannot help but wonder, Will there be a new season of Penthouse?

Will There Be A New Season Of Penthouse?

Now to finally answer the question, will there be a new season of Penthouse? Although fans across the world are aching for a new season of Penthouse. It is highly unlikely that there will be one. The series is a product of the SBS television network. Penthouse reached such heights among the fans. It is unbelievable. The third season alone garnered more than 3 million viewers across the world. Despite more than 80% of this 3 million demand for a fourth season, we do not see any affirmations from the SBS side. The series also broke numerous records. Hence, we are also unsure of the reason why SBS is being skeptical about a new season. 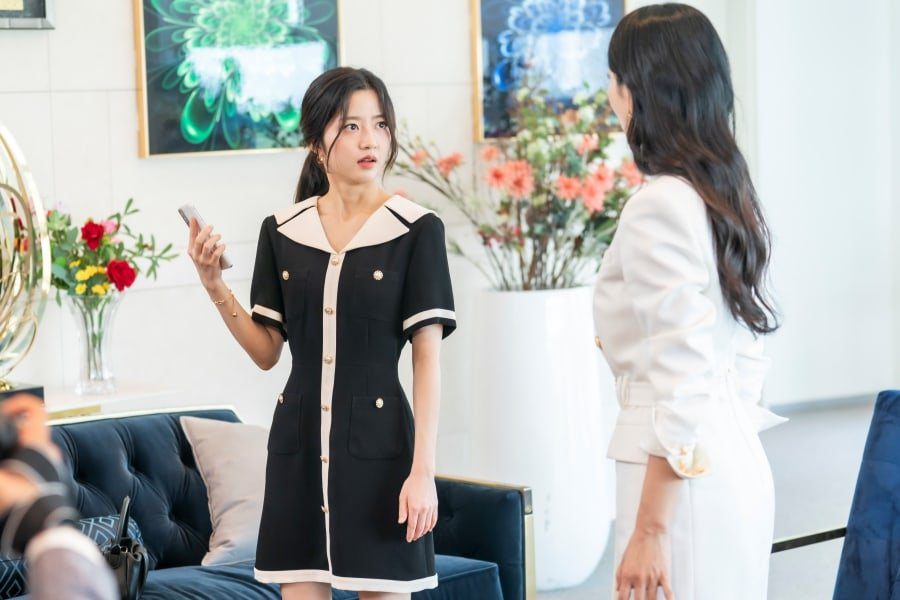 Following the premiere of Season 3 of Penthouse, SBS confirmed that they would not be renewing the series. They made their intentions of not continuing the series quite clear. However, fans hoped that their love for the series and heavy public demand would convince the producers to renew the show. Despite this, there seems to be no development with regard to this aspect. However, fans across the world are still anticipating an announcement about the renewal from SBS! Until then, be sure to watch the series and all of its compilations on various online platforms, including Netflix and Viki.

Also Read: Penthouse K-Drama Cast: All About The Plot & Characters