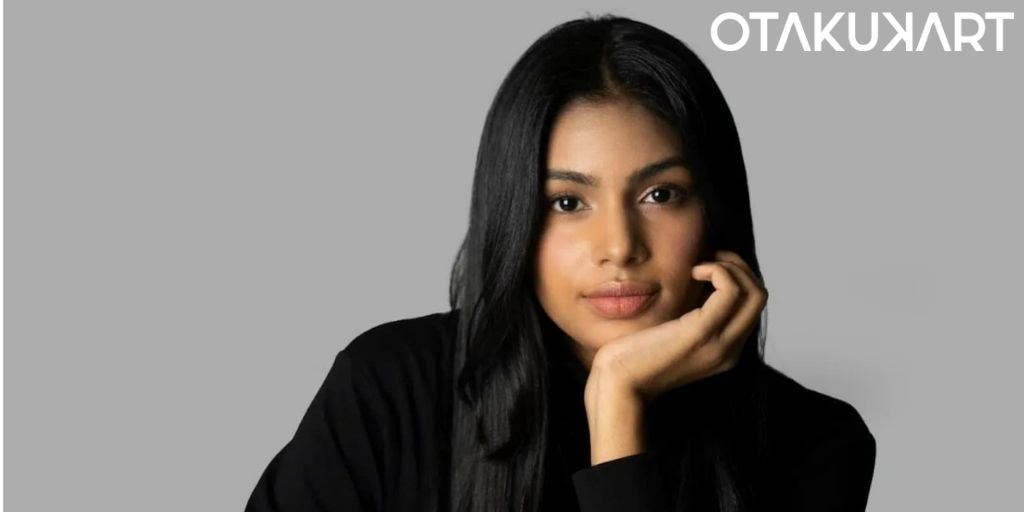 The K-pop music scene is not just restricted to Korea and Korean people any more. It is evolving to accommodate more people and doing a good job at it. A project called Z-pop Dream was also launched which aimed to make a global K-Pop group with people from various ethnicities and nationalities. Walking on the same path, the group Black Swan debuted in 2020. It is an all-girls group featuring girls from various countries. The latest addition to the group is none other than an Indian girl. Odisha’s Shreya Lenka has been selected to be a part of the group Black swan.

The news of an Indian girl joining a K-Pop group has been buzzing for the last few hours. It’s a matter of pride for all Indians and a hope for many Indians who aspire to be K-pop artists someday. The dream of becoming a K-pop artist seemed like a far-away dream some years back. But now, with the advent of many Korean language classes, and dance training classes. These are enabling many’s dreams to come true. Read ahead to find out more about our very own K-pop star and her achievements.

Who are Shreya Lenka and her Blackswan journey?

Shreya Lenka is an 18-year-old young girl from Odisha, India. She has been trained in classical dance since an early age, hence her great dancing skills. Particularly, she has been an Odissi dancer. She has also been learning hip-hop and the contemporary style of dancing. Shreya reveals that she used to train her vocals too with a classical music teacher. Nothing is better than some classical music if you want to ace at singing. After she got selected at 19th rank after her first audition for DR Music, she decided to hone her skills. Shreya Lenka knew that if she aspires to become the top and debut in Blackswan, she needs to work hard.

Shreya further tells that she started working on her Korean language skills when she started auditioning for Blackswan. The knowledge of the Korean language is important if you want to be loved by the masses. It becomes a necessity, more than a choice. She also watches Korean Dramas to get familiar with Korea’s culture. 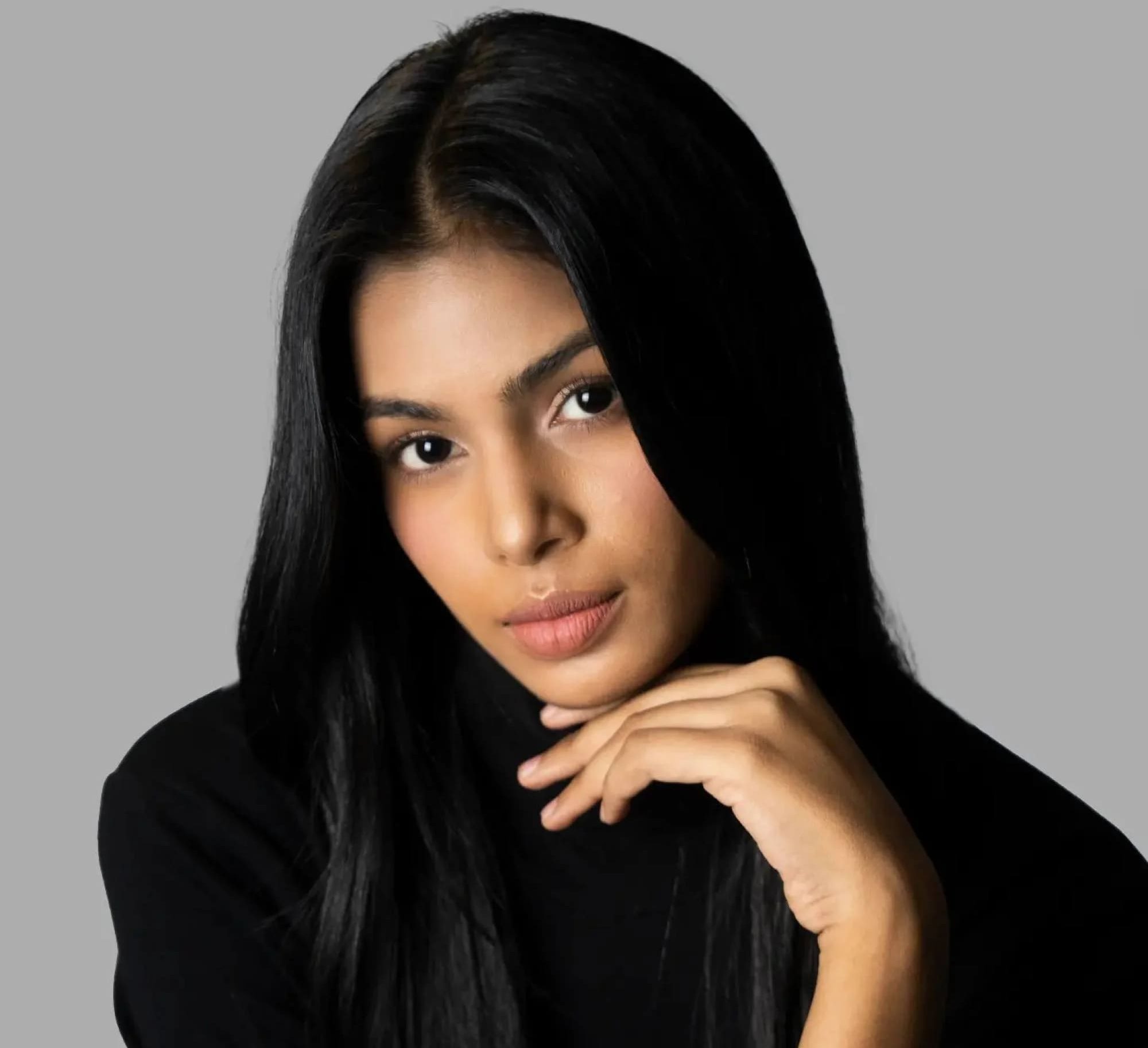 DR Music which is the label of Black Swan announced auditions after the member Hyeme left the group. Out of 4000 applicants, Shreya managed to get selected. Another girl, Gabriela Dalcin from Brazil will debut with Shreya Lenka in Blackswan. The girls had to undergo a rigorous 6 months training program by CYGNUS and were finalized as Blackswan thereafter.

If you want to have a look at Shreya’s pre-debut journey, watch her dance videos and song covers here. Furthermore, DR Music’s official YouTube channel has a lot of fun content about Shreya wherein you can get to know her even more.

Blackswan is a Korean girl group that was previously known as Rania (2011) and BP Rania (2020). Rania previously saw a very unstable run and then eventually rebranded itself as Blackswan. Blackswan made its debut in 2020 with the album Goodbye Rania. But in November 2020, Hyeme was involved in a scandal claiming she scammed a friend. Due to this, the group went into a hiatus.

The group initially had 4 members, but after Hyeme left it came down to 3. Now, with Shreya Lenka and Gabriela, Blackswan has 5 members: Youngheun, Fatou, Judy, and Leia. The girl group was already popular for its diversity as Fatou is the first Senegalese-Belgian idol. Member Leia is also Japanese-Brazilian. She has been a part of Blackswan since 2019 when it was still Rania.

New members Gabi and Shreya are also bringing more cultural inclusion to the group. Gabriela is Brazilian-Dutch. And Shreya, the maknae of the group, is going to be the first Indian idol in the K-pop industry. It is going to be so exciting to watch this girl group, and we need to keep an eye out, as they might become the big thing in a few months. All our best wishes to Shreya Lenka on her K-pop journey as a member of Blackswan! 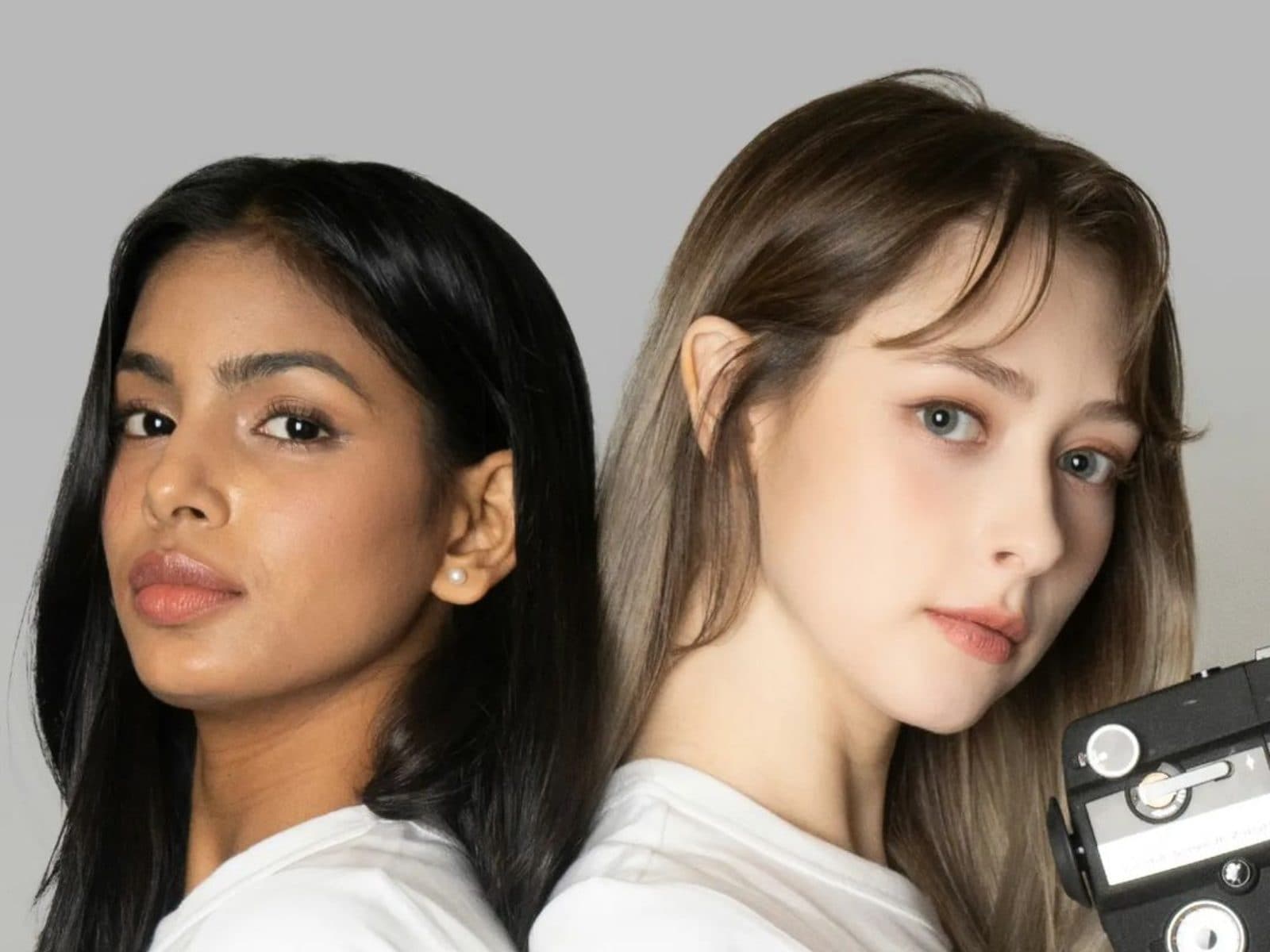 Shreya Lenka and Gabriela from Blackswan

Also Read: Black Swan Members: Here Is Everything About Them