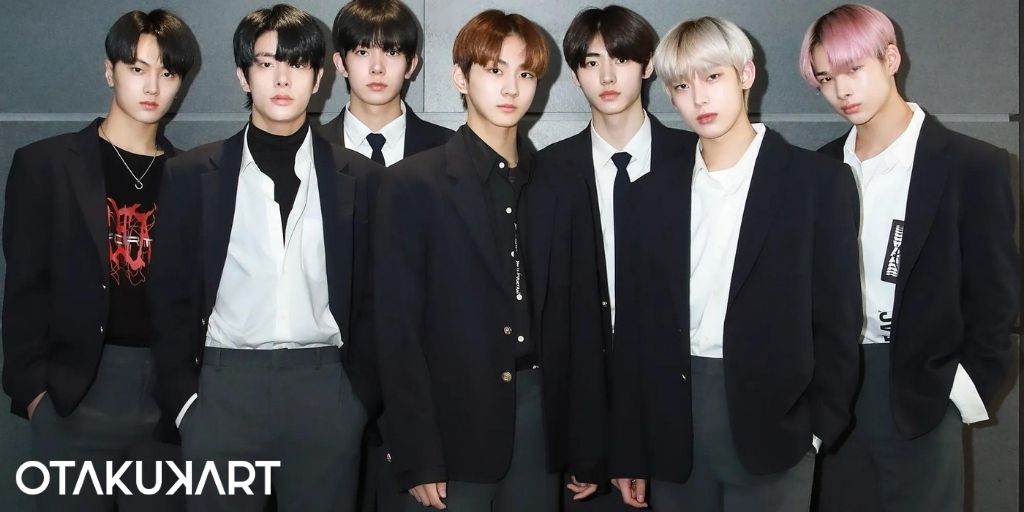 One simply cannot have a conversation about the Enhypen members without using the words talent, passion, and charisma! We’ll have you know that the members of Enhypen are all that and much more. The group is truly a benchmark for the modern era of Kpop. Their music is so addicting that we cannot stop humming the tunes throughout the day. Moreover, the choreography and visuals are powerful enough to tear right into our hearts! The Enhyphen members are the seven finalists from the survival TV show I-land by the BE: LIFT lab.

The group operates as a part of the HYBE family. Even before their debut, the Enhypen members caught the attention of fans due to their very unique talents and passion for music. The group debuted on November 30th, 2022. If this wasn’t the best thing that happened when the world was engulfed in a pandemic, we don’t know what is! Here are the profiles of the talented Enhypen members.

The rookie South Korean boy group comprises seven individuals. Each of them has their own cards to play, and the pool is thriving in diversity! With every member contributing in a different manner, fans (known as Engenes) worldwide are completely smitten by these boys. Another interesting fact is that all the members of Enhyphen are millennials born after 2000. Feeling old yet?

The first Enhypen member we want to introduce is the charismatic leader of the group, Jung Won. Jung Won’s fans call themselves Edens and adore the 18-year-old idol for his charming dimples and handsome face. Moreover, he is extremely talented at popping and believes that he can even do it in his sleep! Jung truly ‘Won’ not just the hearts of fans but also the I-Land Tv show by securing the first rank! Following this, he is also known as Jung One by his fans. 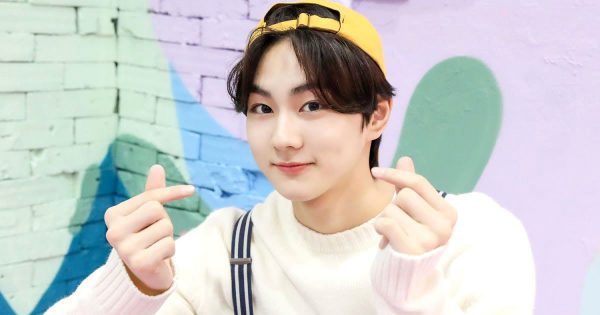 Jeong Song, better known by his stage name Jay, is a Korean American member of Enhypen. Jay is the fashionista of the group who enjoys shopping and is always serving looks for the fans. His fandom is called Blue Jay, and he ranked a close second in the I-Land show. Furthermore, Jay is an otaku who loves watching anime and has also picked up some Japanese in the process. His talent in Hip-hop, along with his chiseled face, also won him a spot on the TC Candler’s list of most handsome faces of 2020! 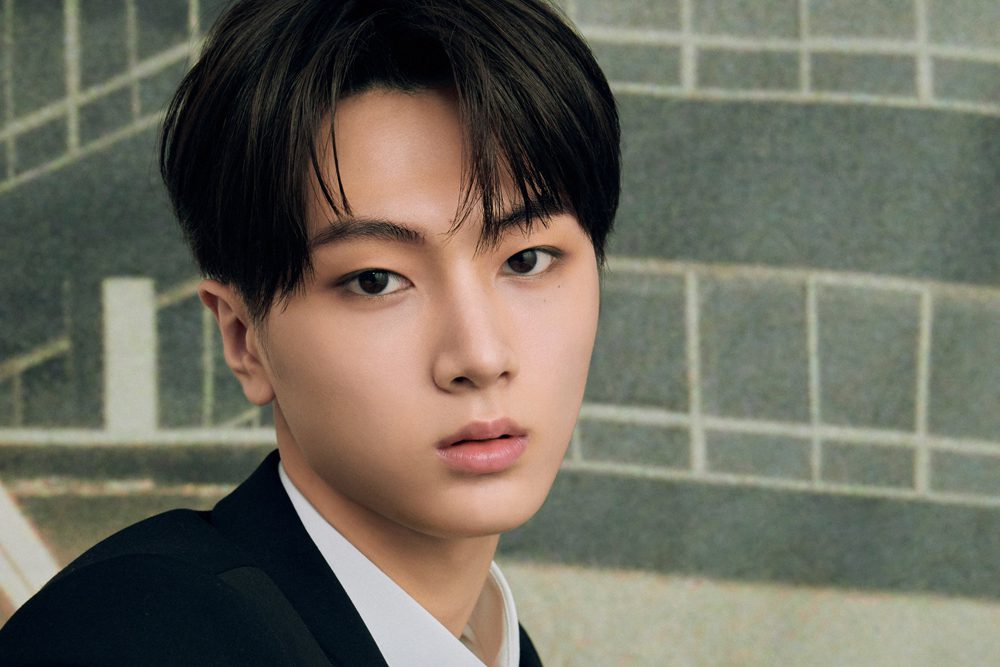 Sim Jae Yun is lovingly known as Jake by his fans. Moreover, fans who have Jake as their bias are known as Jakeys. He is yet another member of Enhypen with a Korean-American nationality. Jake secured the third rank in I-Land and has a long list of talents that were revealed on the show. Some of these include soccer, violin, and even the ability to control his voice modification. In addition to all this, Jake is also a fitness enthusiast and enjoys taking his time off to work out! 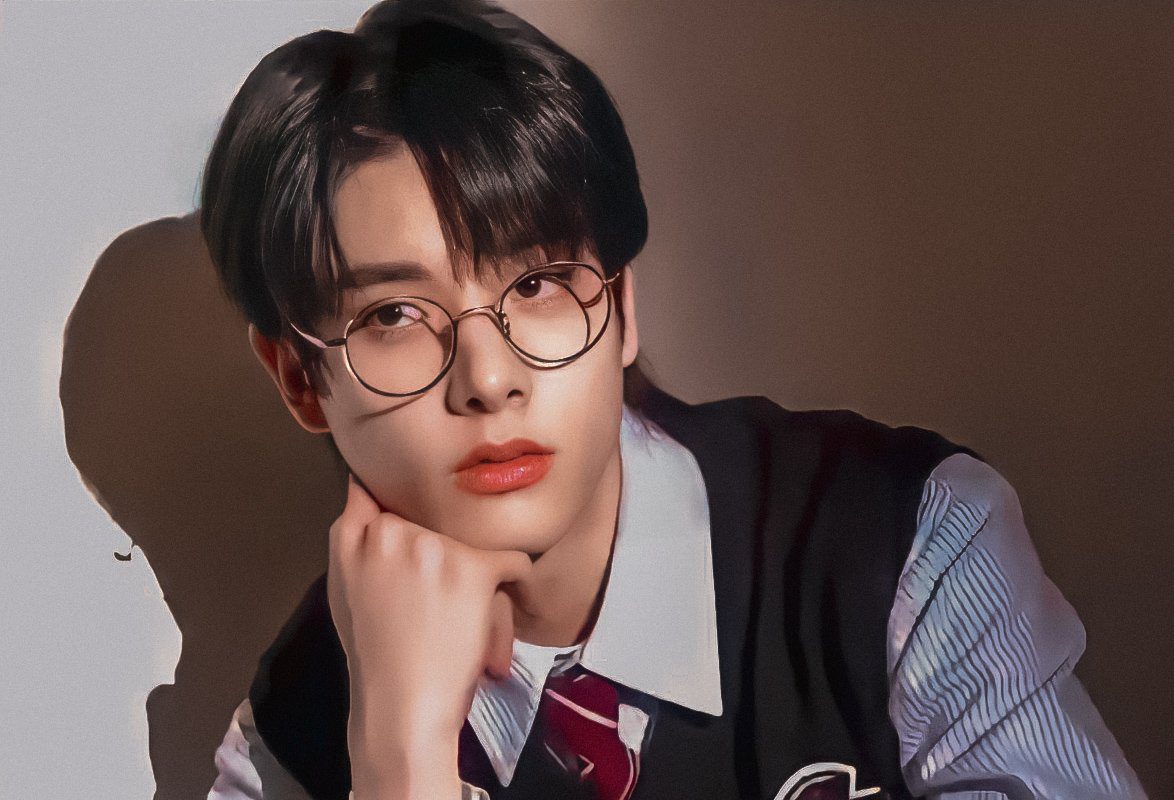 The fifth ranker of I-Land is Lee Heeseung. Heeseung is truly the ace of the Enhyphen members. Consequently, his fans call themselves the Aces. His vocals are a literal dream, and are best known for his talents as a songwriter and composer as well. Moreover, Heeseung is well known among all his sunbae’s and has numerous connections with Beomgyu of TXT, I.N of Stray Kids, and Lim Jimin of Just B. Hee thinks that his eyes are his best feature. However, we can all agree that there are no flaws when it comes to Heeseung. 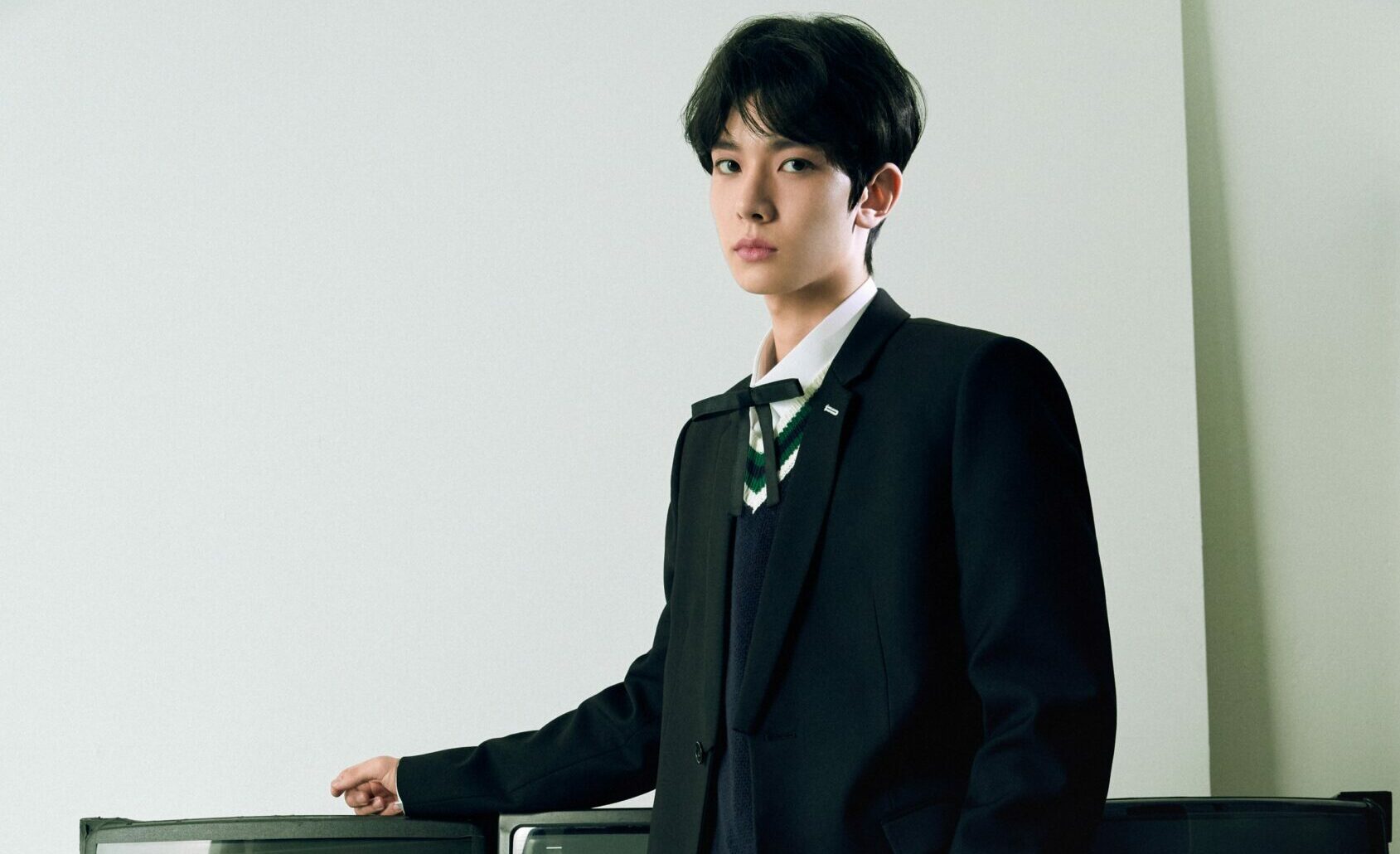 Park Sung-Hoon is every Asian parent’s dream son with a multiverse of talents. He is well-versed in contemporary dance, which he also showcases on the ice rink as a figure skater. He has represented and won medals for his country for the same! Moreover, considering his relationship with the ice, his fandom is called Penguins. Sunghoon possesses skin that is just as clear and a handsome face that has given him the title of the #1 visual Enhyphen member.

The dance machine of Enhyphen is Nishimura Riki, better known by his stage name, Ni-Ki. He is the maknae of the group with a deep passion for dancing. Ni-Ki won the title of the best dancer in the I-Land show as well. He is well versed in Jazz and Ballet. Moreover, there is not a single choreography that will keep Ni-Ki occupied for more than 10 minutes to learn! He is from Okayama, Japan. Although Kim Seon Woo was not in the top 7 of I-Land, his charisma caught the eye of the producers. In this way, he became the Producer’s choice of Enhyphen members. Suno is the sunshine of the group, true to his fandom name, which is sunshine! Moreover, he knows how to play the piano and takes a lot of pride in his strikingly handsome visuals! 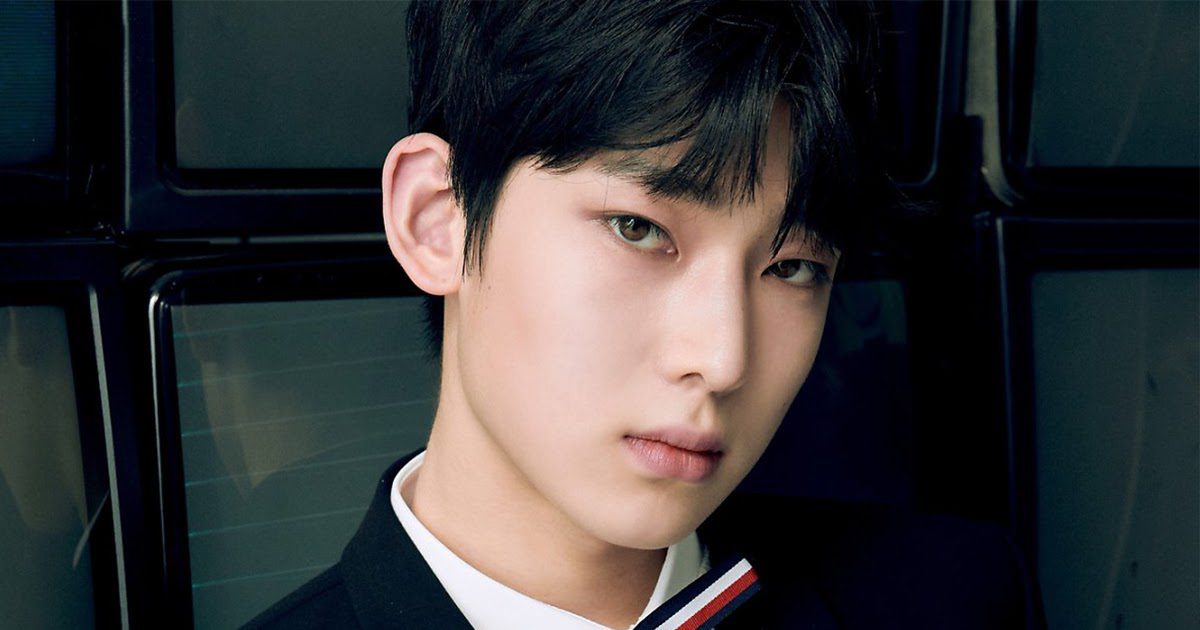 Also Read: Rosé Talks About The Pandemic, Singing And What BLACKPINK Means To Her With Rolling Stone