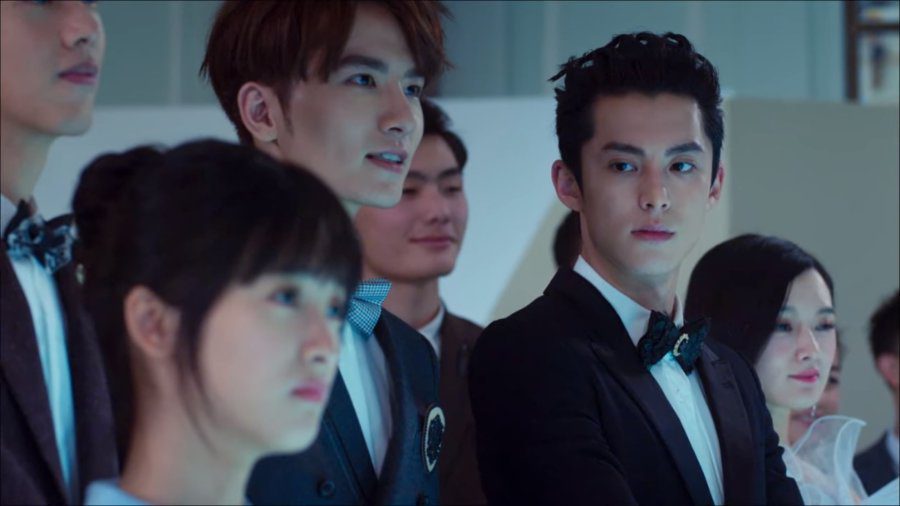 The 2018 Chinese drama ‘Meteor Garden’ is one of the most popular Asian dramas all over the world. It’s known as one of the classics. Originally adapted from the manga named “Hana Yori Dango” by Kamio Yoko, the story is immensely popular among fans. The Chinese adaptation of ‘Meteor Garden’ has always been in talks ever since its release because of the noticeable censorship. Having mixed reviews from the fans, the Asian drama fans have a love-hate relationship as they still love to watch ‘Meteor Garden’. Following the typical enemies to lover storyline, it has a cult following of its own.

The C-Drama has also introduced several new faces to the industry that the fans love now. Starring ‘A Love So Beautiful’ and ‘Count Your Lucky Stars’ fame Shen Yue, ‘The Rational Life’ and ‘Miss The Dragon’ fame Dylan Wang, ‘Proud of Love’ and ‘No Boundary’ fame Darren Chen, ‘General’s Lady’ and ‘The Dreamlike Seal’ fame Caesar Wu, and ‘Another Me’ and ‘My Love, Enlighten Me’ fame Connor Leong, ‘Meteor Garden’ has an amazing cast also. The new faces have a lot of acting projects coming up with a lot of new stories. 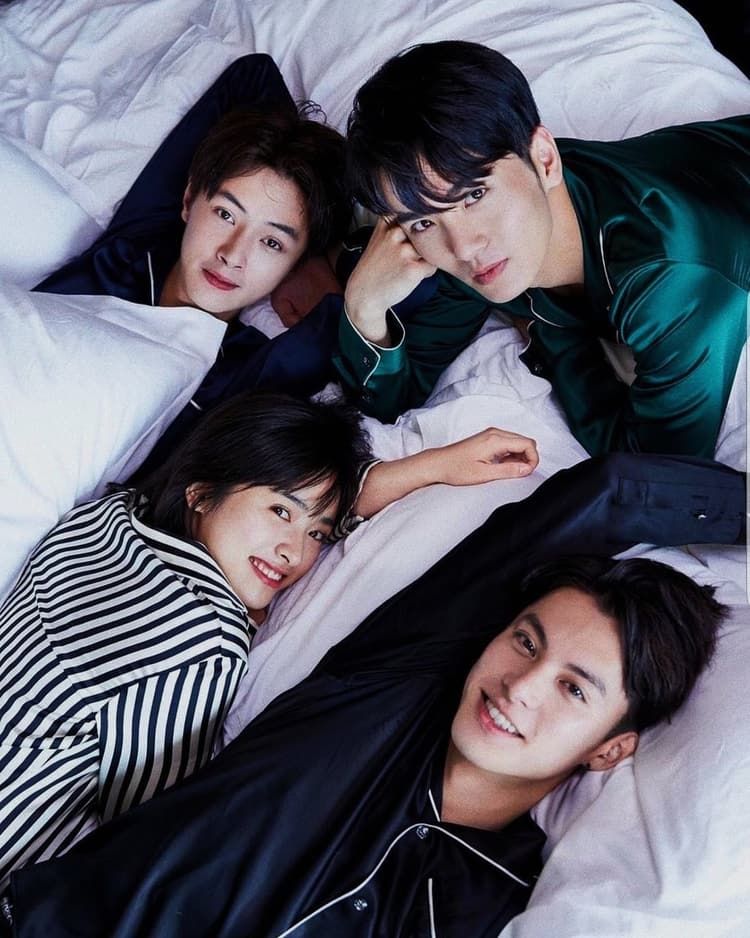 Watch ‘Meteor Garden’: The cast members of the Chinese drama are one of the popular actors in the industry right now.

What Is The Story of ‘Meteor Garden’?

The Story of ‘Meteor Garden’ follows an 18-year-old high school girl named Dong Shan Cai. Shan Cai comes from a family who can barely make ends meet. With her luck and hard work, Shan Cai was able to change schools and get admission into one of the elite schools in the city. While Shan Cai was excited to start her new life, things didn’t go as she had planned. While the class difference among her classmates becomes a reason for her to be an outcast. As Dong Shan Cai comes across the popular guys of the school, her whole world begins to change.

Also Read: 2001 Original Meteor Garden Cast: Where Are They Now?

In the prestigious school, all the students are crazy about the exclusive group ‘F4’. The exclusive group consists of four guys, Dao Ming Si, Hua Ze Lei, Xi Men, and Mei Zuo, i.e., the guys who got it all. From striking visuals to wealth, the F4 has it all. As Dang Shan Chi meets the F4 and gets on their wrong side, her life changes a bit too much on the negative side. The spoiled and arrogant bully Dao Ming Si torments Shan Chi with a series of pranks, and Hua Ze Lei intervenes to help her. Unable to take Dong Shan Chi down, the boys finally understand that their efforts were of no use. As the F4 and Shan Chi decides to give their friendship a try, the romantic feelings eventually make their way into the group. 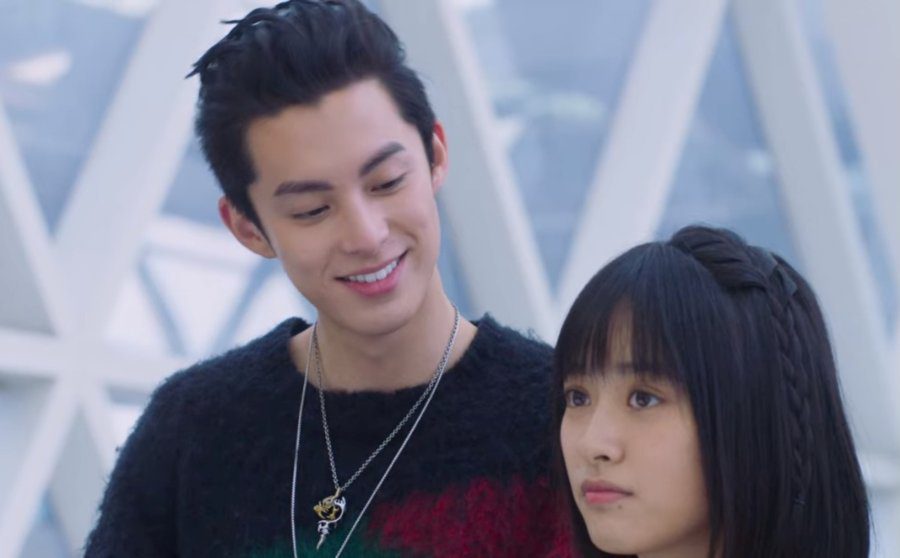 How To Watch ‘Meteor Garden’: A still from the Chinese Drama.

Where To Watch ‘Meteor Garden’?

All the episodes of the Chinese drama ‘Meteor Garden’ are available to watch on the online streaming service Netflix. With each episode having a runtime of 45 minutes, ‘Meteor Garden’ has a total of 50 episodes. Having over four adaptations in four different countries, each show is equally popular. For its Taiwanese remake, the C-Drama has the same name. The Taiwanese adaptation also has a side story called ‘Meteor Rain’ and a sequel ‘Meteor Garden II’. In South Korea, it’s called ‘Boys Over Flowers’. In Japan, it’s called ‘Han Yori Dango’. While in Philipines, it’s called ‘F4 Thailand: Boys Over Flowers’.