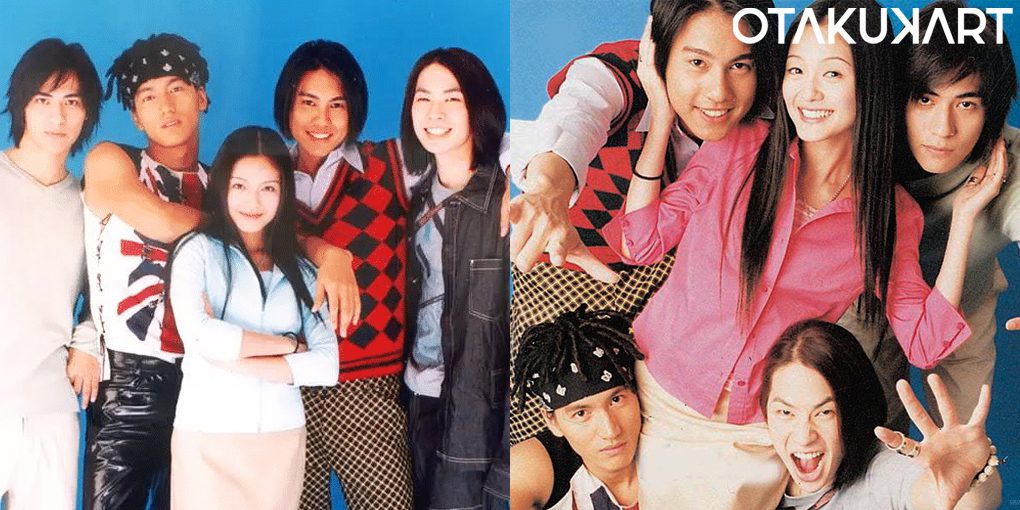 Before the world swooned along to “Almost Paradise”, before there was the fan-fare Lee Minho, it was the 2001 television show Meteor Garden that started it all. The Taiwanese series Meteor Garden was the first-ever television adaptation of the Japanese manga Boys Over Flowers written by Mangaka Kamio Youko. The 2001 Meteor Garden was the television that started the domino effect, which made the Boys Over Flowers franchise and the F4 a worldwide phenomenon that strikes the nostalgia in many 90s kids. The original members have been making strides in the Taiwanese industry and also have made a lot of buzz regarding personal discords over the years, with viewers wanting to know what the 2001 Meteor Garden cast has been up to nowadays.

The plot of Meteor Garden, adapted from the manga Boys Over Flowers, follows a girl from a relatively poorer economic background, Dong Shan Cai, who gets enrolled in the prestigious Yi De Academy. The Academy is dominated by four rich and arrogant boys collectively known as Flower 4 or F4, who, after initially bullying Shan Cai and her friends, develop different types of friendships with them. The cultural phenomenon of tropes such as enemies-to-lovers and flower boys can arguably be traced back to this famous franchise. The series was so popular in Taiwan (not to mention worldwide) that the OG Taiwanese F4 even made music and became massively successful as a boy group of the same name. The Taiwanese series also spawned a sequel called Meteor Garden II.  Let’s have a look at where the Meteor Garden Cast is up to nowadays.

Barbie Hsu appeared as Dong Shan Cai, the main character of Meteor Garden, who was the not-so-rich girl attending the prestigious Ying De Academy. Barbie Hsu has experienced a whirlwind as long as her personal life is concerned. She married the Chinese entrepreneur Wang Xiaofei in 2011, gave birth to two children, divorced him in 2021, and in a cinematic twist of fate, married the Korean producer Koo Jun Yeop Aka DJ Koo in 2022; with whom she had a brief romantic relationship twenty years ago! Barbie Hsu also had a near-death experience while giving birth to her second child as she had gone into a semi-conscious state and had to be rushed to the ICU. 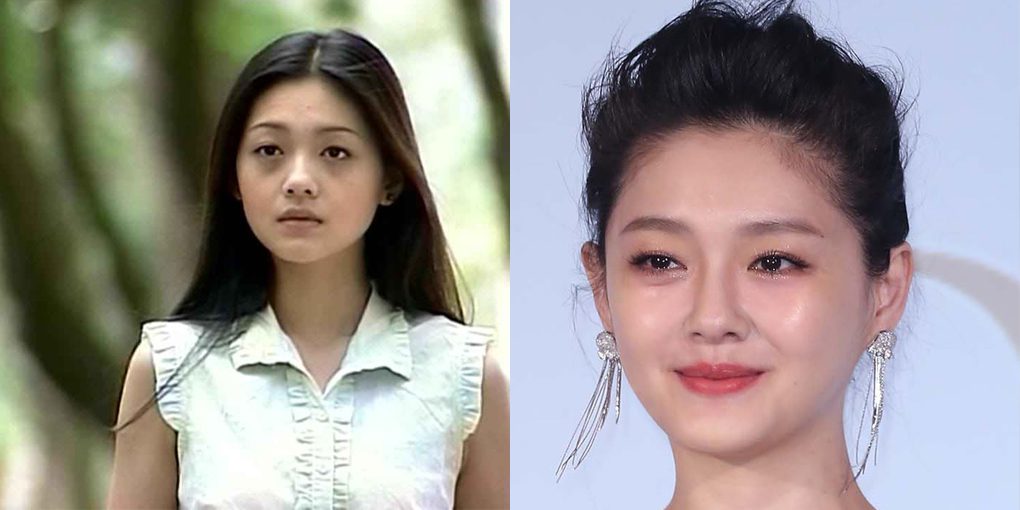 Barbie Hsu was a member of the famous Taiwanese girl group ASOS before starring in both seasons of Meteor Garden. After her marriage, she was good as retired from acting post her marriage, although she did win an award for Best Actress in the 2012 Macau International Movie Festival for her role in the movie ‘Million Dollar Crocodile’. She remains active in variety shows, publishes books, and also does advertising campaigns.

Jerry Yan played the role of the leader of the F4 in Ying De Academy, Dao Ming Si. Ming Si was the hot-headed rich boy of the Academy who didn’t get enough attention from his parents in his childhood but had no money allowances. Of course, Ming Si was also the main love interest of the leading lady Shan Cai, as, of course, he fell in love with her after the legendary punch she threw him on his face.

Jerry Yan enjoys a diverse set of careers in the Taiwanese entertainment industry. He is an actor, model, and singer who has released three very well-received albums. He won the Mnet Asian Music Award in 2004 for Best Asian Pop Artist. He has starred in various well-received Taiwanese dramas over the years like The Hospital (2006), Down With Love (2010), and Loving, Never Forgetting (2014). 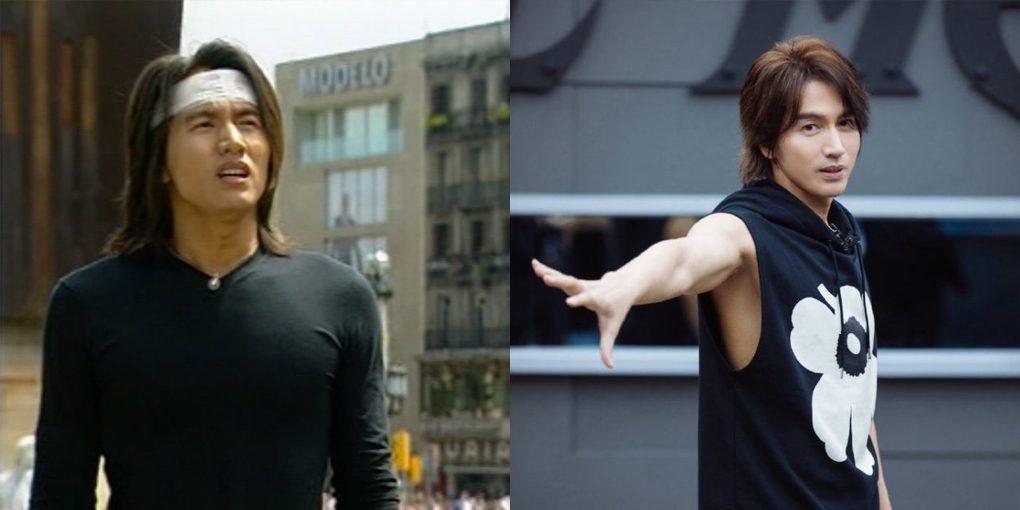 Yan Jerry had to take a break from activities in December 2016 due to a leg ligament injury during a basketball game. He made his comeback with the drama Count Your Lucky Stars in 2020 (opposite the actress who played Shan Cai in the 2018 Meteor Garden, and this age difference became a huge controversy when the series aired). One of his most interesting movie appearances was in Lupin III: Necklace of Cleopatra (2014), in which he starred alongside Oguri Shun and Kim Joon, who were in lead roles in the Japanese and Korean versions of Boys Over Flowers TV series adaptations.

Vic Chou appeared as the quiet, sensitive, socially awkward boy of the F4 in Meteor Garden who did not take much interest in taking part in the bullying shenanigans of the F4. Hua Ze Lei was briefly romantically involved with Shan Cai, and this reflected in real life too as they dated from 2005 for about three years as they were reunited for filming the 2004 Taiwanese drama MARS. Vic Chou has an illustrious music career with various albums and OST singles to his name (including the cheekily named ‘I’m not F4’ released in 2007). 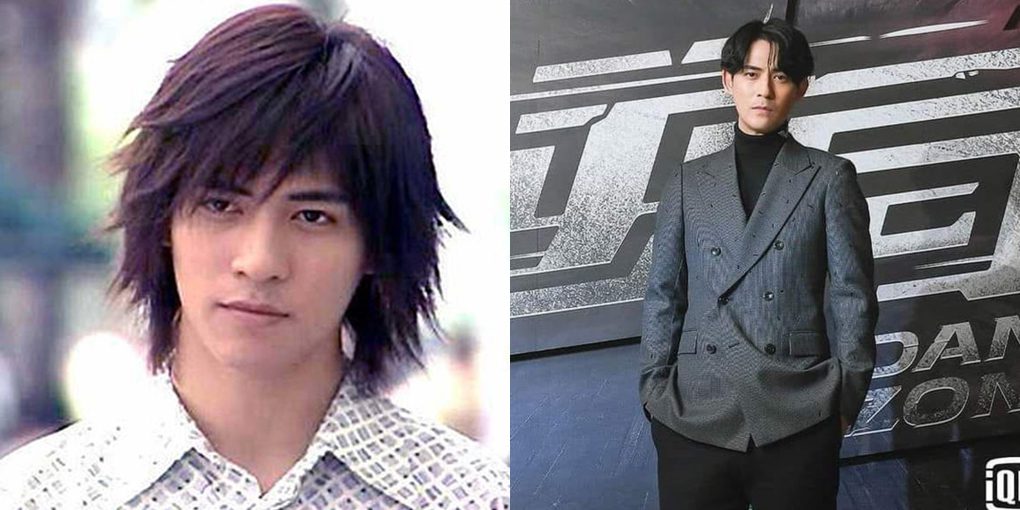 Other than that, he also regularly published photo albums. Vic Chou’s debut film was opposite Li Bingbing in Linger (2008). Vic Chou has been critically acclaimed for being the actor amongst the Meteor Garden cast who takes on the most multi-faceted character roles to play. His latest offering is the 2021 drama Danger Zone, which you can watch on iQiyi.

Ken Chou played one of the F4 members in the 2001 Meteor Garden and its sequel named Xi Men, who hailed from a wealthy family but with a dad who was rife with infidelities; this influenced Xi Men, who was portrayed as a playboy who is courteous to women but had no faith in love. Of course, Ken Chou was one-fourth of the boyband F4 along with the other three F4’s from the Meteor Garden cast. 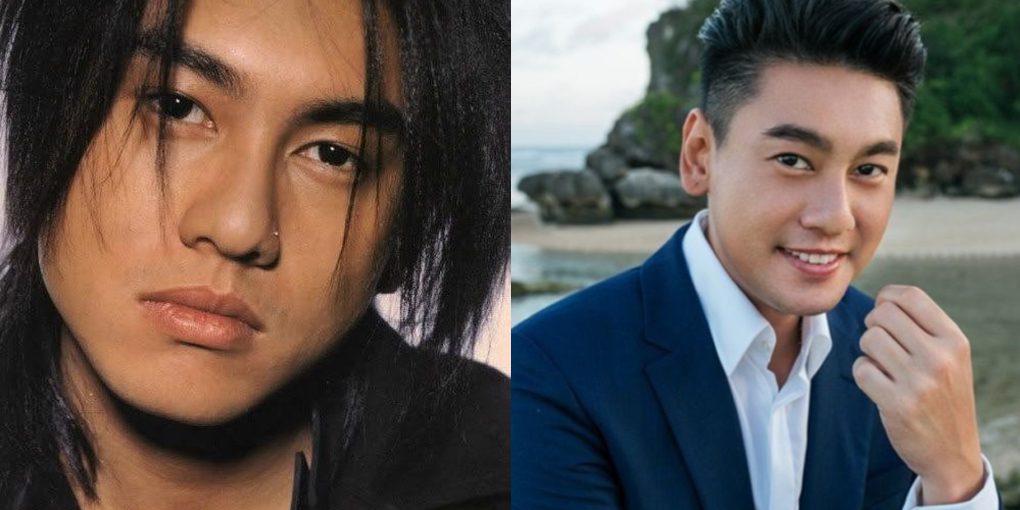 Ken Chou married Han Vivien in 2016. In 2017, he was forced to reveal, since he was being cyber-bullied for gaining weight, that he was suffering from fibromyalgia and was apprehensive towards having kids in fear of passing on his disease to them. Chu’s debut film was Sky of Love (2003). But the good news for Xi Men fans is that Ken Chou now has an adorable pet-themed YouTube channel, which you can subscribe to by clicking here!

Vanness Wu played the long-haired, sporty guy in F4 who often helped the other F4 members with their relationship problems. He is currently active in acting for films, television shows, appearing in variety and reality shows, and also as a producer. Amongst the Meteor Garden cast, he has had the most illustrious music career: for example, his third Chinese solo album C’est La V had collaborations from Ryan Tedder (OneRepublic) and Bruno Mars! 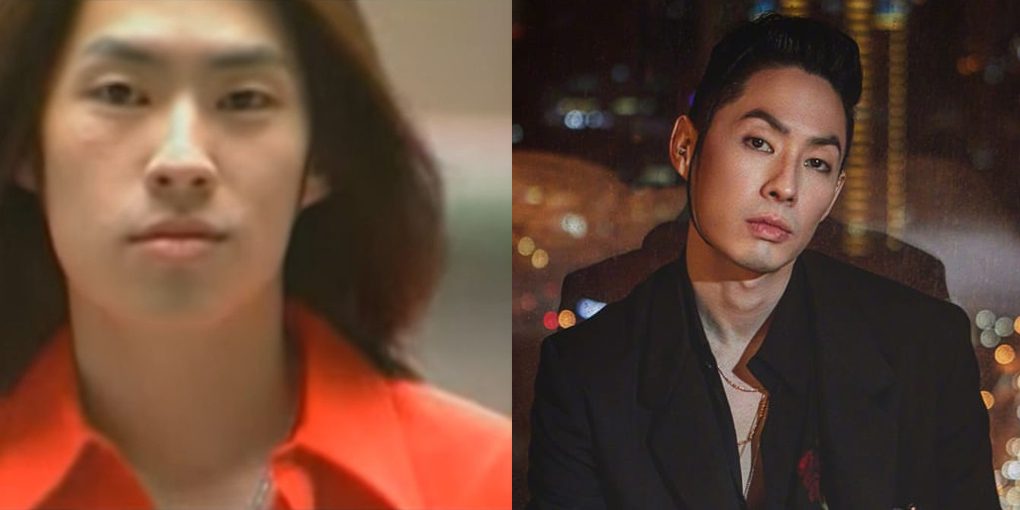 Vanness Wu also had a Korean industry crossover, when he participated in making an album with none other than Kangta from the legendary K-pop group H.O.T. Vaness Wu married Singaporean heiress Arissa Cheo in 2013 after dating her for seven years; the couple had rough patches throughout the marriage, including a very public Instagram fight! Eventually, they filed for divorce in 2019 after living separately for three years.

Edward Ou joined the 2001 Meteor Garden cast and its sequel in the role of Chen Qing He, the sweet, funny, and easygoing best friend of Dao Ming Si in Ying De Academy, who was also secretly in love with her. Edward Ou also performed the song ‘Close to You,’ which was on the Meteor Garden II OST. 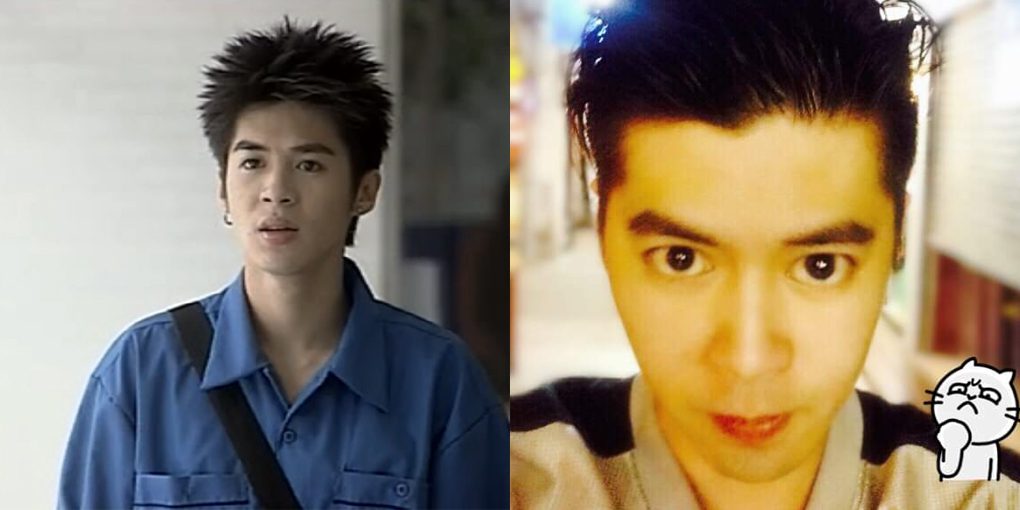 He had left the entertainment industry temporarily after his father was diagnosed with cancer in 2004, his last film being Say Yes Enterprise (2004), but couldn’t find work when he attempted to make a comeback later on. Amongst the Meteor Garden cast, he arguably had a troublesome and controversial personal life. He was arrested in 2004 for stealing a motorcycle. Later on, he had also been arrested for stealing laptops and also for selling fake designer sneakers. His latest reported attempt at stealing was in 2020, again for stealing a helmet!