The GMM 25 produces the Thai take on “Boys Over Flowers.” The forthcoming drama will follow the original story and showcase the love story between Gorya (Tontawan Tantivejakul (Tu)) and Thyme (Vachirawit Chiva-aree).  Moreover, the incoming family drama, lavish lifestyles, and the gorgeous F4 will also be the show’s highlight. Besides the lead stars, F4 Thailand also casts Metawin Opas-iamkajorn as Kavin, Jirawat Sutivanichsak as Ren, and Hirunkit Changkham as MJ.

A trailer for the drama is already out. And the fans are already excited for its release. So, when is F4 Thailand: Boys Over Flowers releasing?

F4 Thailand: Boys Over Flowers will release on December 18, 2021. The critically acclaimed franchise is being produced by GMMTV in Thailand and will have 16 episodes. As per its broadcasting schedule, each episode from the drama will air on Saturday and will run for 45 minutes each. 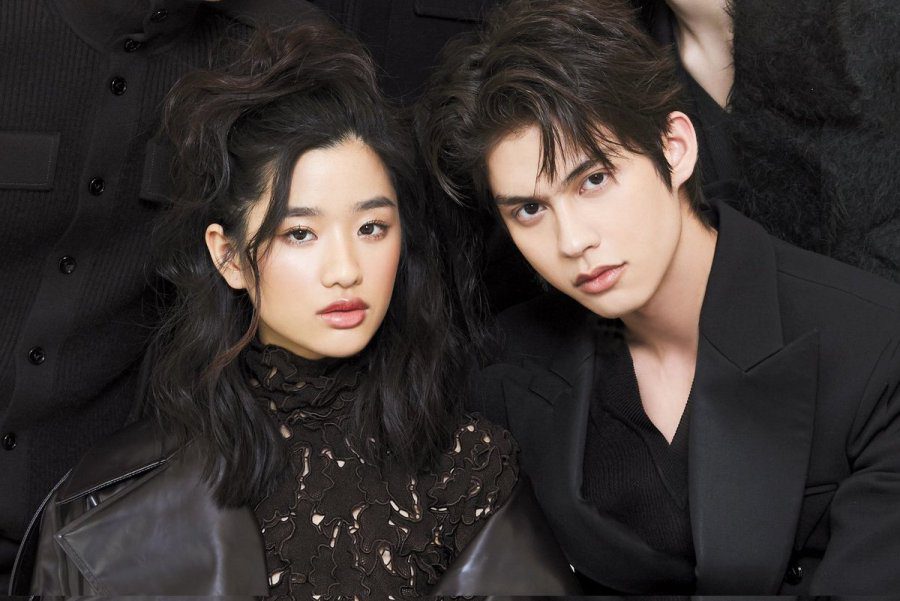 The network has dropped the trailer on the website as well as on Youtube. The drama was initially announced in October 2019. Since then, Thai drama fans and netizens have started picking their favorite actors to play the characters from the manga. Almost a year later, GMMTV announced the cast line-up for the drama. Thus, we found the F4 and Tsukushi Makino (manga character). GMMTV’s managing director spoke about the series and shared how it is the perfect time to release it in the country since Thai society faces many problems like the one dealt with in the manga.

The drama stars Tontawan Tantivejakul (Tu) as Gorya, a poor girl who gets an opportunity to study at a prestigious school, only attended by wealthy kids. The school is ruled by a group of four boys called F4. Vachirawit Chiva-aree (Bright) will star as Thyme, F4’s leader and Gorya’s love interest. He is arrogant, but after meeting Gorya, his character will change entirely.

The full-length trailer for the drama was released by GMM 25 a week ago. The clip introduces us to all the main five characters. We find them going through their lives while hiding real problems inside them. Gorya comes from a middle-class family and faces a lot of problems. Meanwhile, F4 can be seen bullying, partying, and getting a reality check at the end of the day.

Watch the complete trailer down below:

What To Expect From Thailand’s Version Of Boys Over Flowers?

Undoubtedly, Boys Over Flowers has millions of fans all across the globe. Derived from the Japanese Manga, the story is particularly famous among the Asian audience. Whether it is Meteor Garden (China), Boys Over Flowers (South Korea), Meteor Garden (Taiwan, 2001), or Hana Dori Yango (Japan), the drama has never failed to mesmerize the fans. Due to a global fanbase, many non-Thai drama lovers are also looking forward to streaming F4 Thailand: Boys Over Flowers.