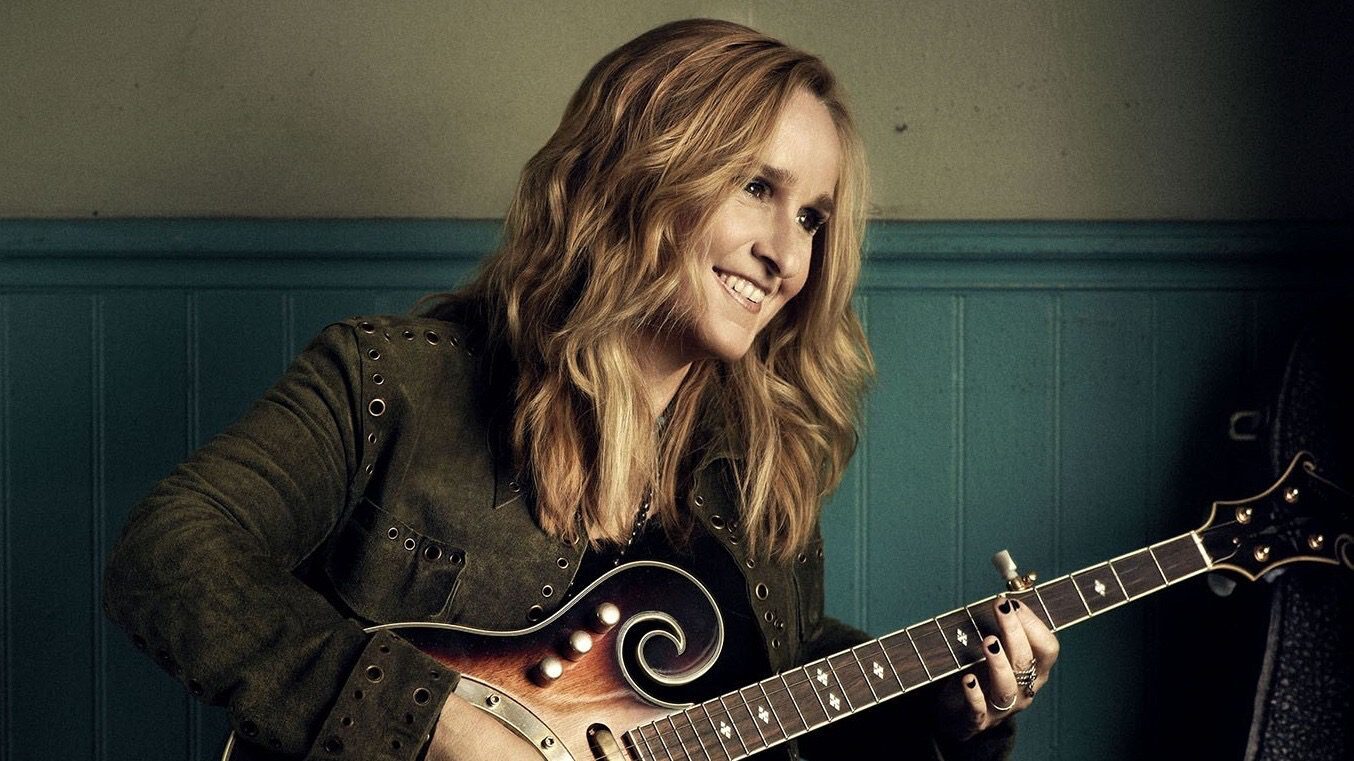 Want to know all about Melissa Etheridge’s Net Worth and her musical career so far? Melissa Etheridge made a name for herself as a successful American singer, songwriter, guitarist, and activist. The artist released her self-titled debut album named Melissa Etheridge, which was released back in 1988. The debut album went on to become an instant success. Not to forget, the album gained a place at No. 22 on the Billboard 200. Her lead single, titled Bring Me Some Water, helped her bag her first Grammy Award nomination in the Best Rock Vocal Performance category.

Etheridge won her first-ever Grammy award for her single “Ain’t It Heavy” from her third album, Never Enough. The artist released what went on to become her mainstream breakthrough album, Yes I Am, that very year itself. Two tracks from the album, namely I’m The Only One and “Come To My Window,” peaked in the top 30 in the United States, and the latter earned Etheridge her second Grammy award. In the year 2001, she described her album Skin as the closest she had ever come to recording a concept album as she explained how it has a beginning, middle, and end and is more like a journey. Let us take a look at all the details and lesser-known facts about Melissa Etheridge’s Net Worth.

What Do We Know About Melissa Etheridge’s Net Worth?

Melissa Etheridge’s Net Worth is estimated to be something around $25 million. She released her much-awaited studio album titled One Way Out in 2021. The songstress has enjoyed an impressive musical career that includes as many as 15 Grammy nominations, where she won two in the time course of 1993 and 1995. In 2007, Melissa earned an Academy Award for Best Original Song from the movie, An Inconvenient Truth. 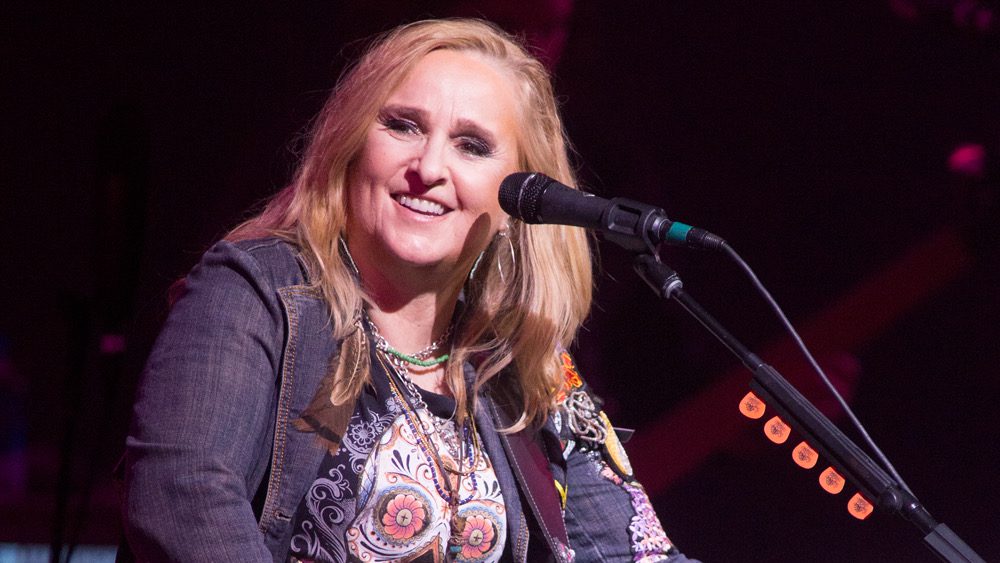 Etheridge also bagged an ASCAP Songwriter of the Year award. However, Melissa also took a lengthy hiatus from the music industry to focus more on her family when her first two children, Bailey (1997) and Beckett (1998), were born.

As Noah Thompson was crowned the winner of American Idol season 20, Noah Thomson stunned viewers and judges with his breathtaking performance as she performed a cover of Melissa Etheridge’s “I’m the Only One” as part of the show’s gripping three-hour finale. The Grammy-winning singer congratulated Noah on his big win.

Thompson delivered a stunning performance as he performed the duet with Etheridge herself. The two artists set the stage on fire as they traded vocals on the rock hit while playing out on separate guitars from behind their microphone stand!

It seems like fans are in for a surprise as Grammy Award-winning artist and activist Melissa Etheridge is soon coming to New York in June. The singer will be celebrating Pride Month with her solo performance at City Winery in Manhattan. She will also kick start her “One Way Out” Tour at the St. George Theatre Friday, June 10, at 8 p.m. 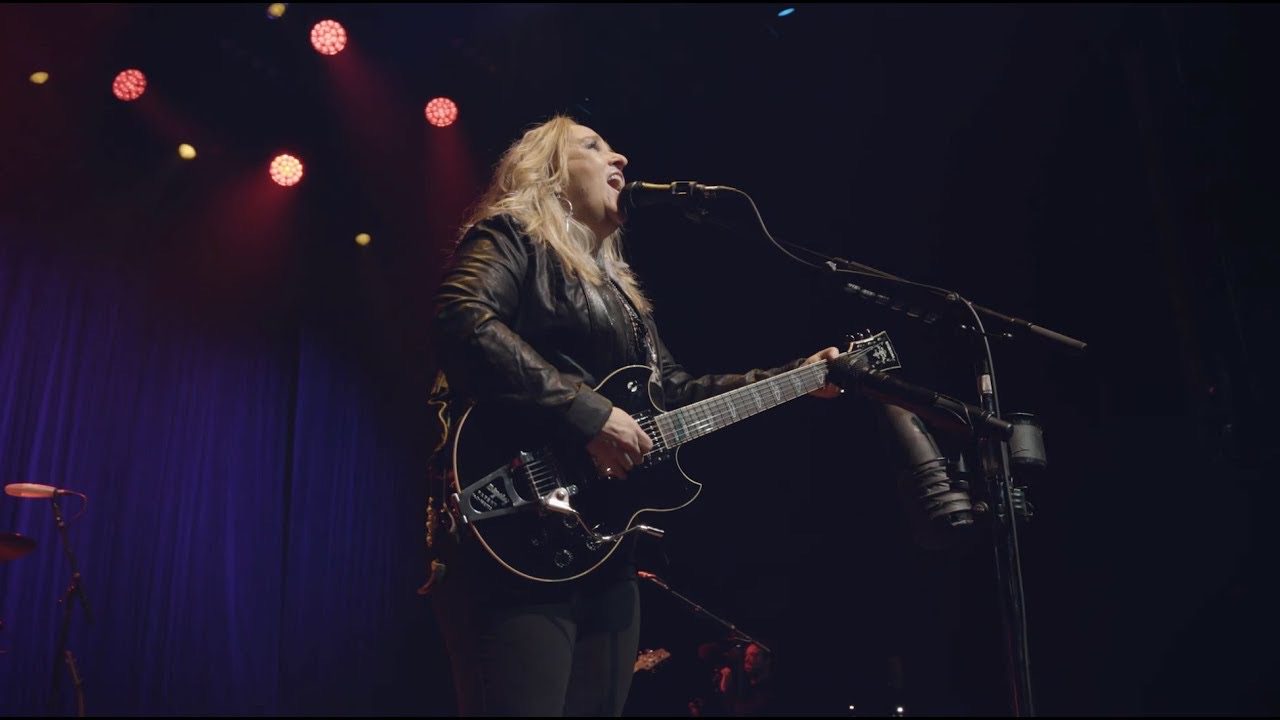 As part of her performance, music fanatics can expect to groove to a collection of some of her chart-topping tracks like “I’m the Only One” and “Come To My Window”. Fans can also expect hits from her latest album, “One Way Out,” which might include some unreleased songs from early in her career.