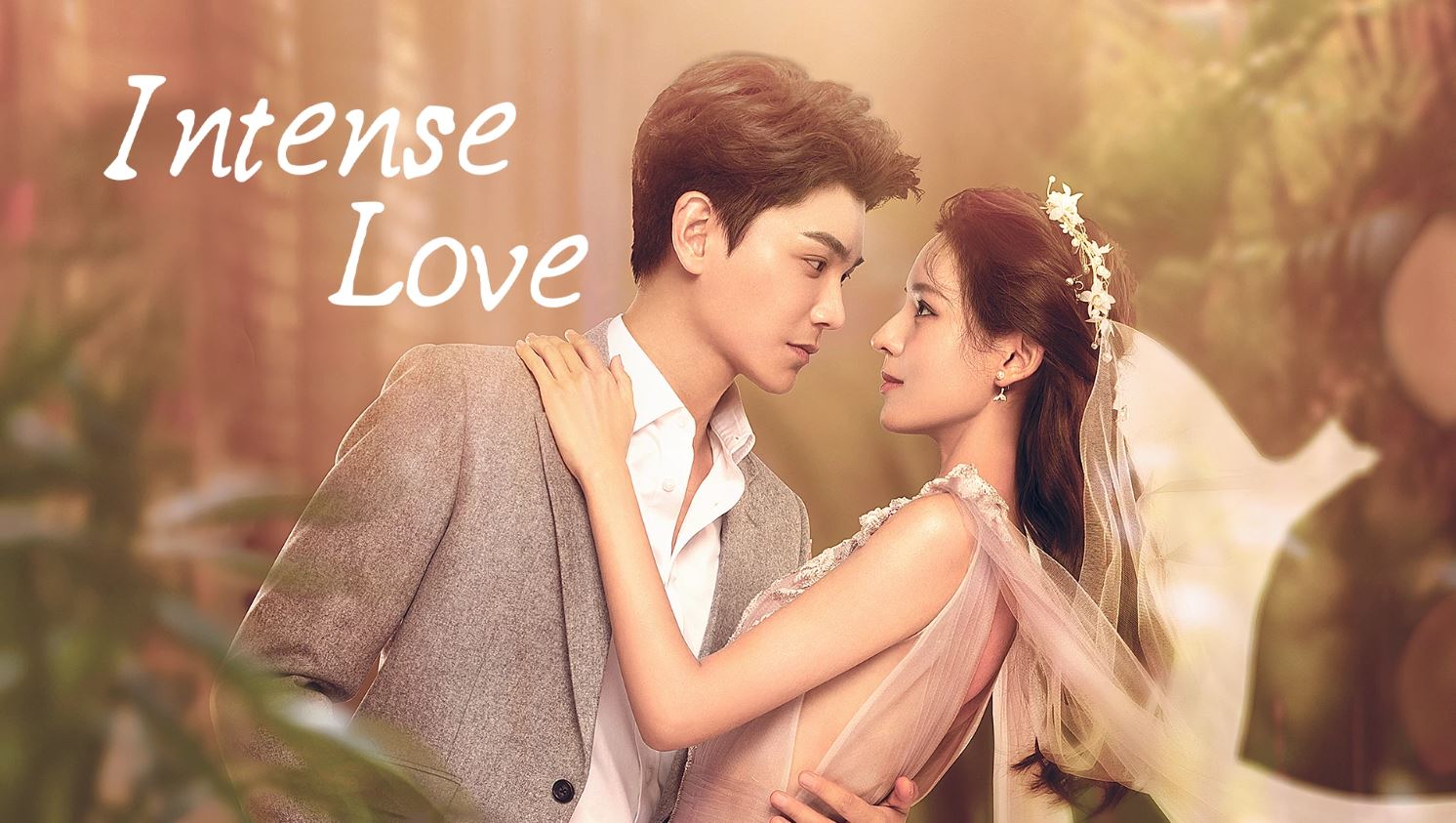 Intense Love is a Chinese drama that got released in 2020. The story revolves around Su Jin Bei and Zhou Shi Yun, who met during unusual circumstances, ultimately being the love of each other’s life. The chemistry between the main leads has been highly appreciated. However, as the name suggests, Intense Love, the storyline is not intense or not too insightful. A simple or rather usual love story; however, this time, the girl takes the light away. If you have been searching for sources to watch Intense Love, you are at the right place.

If you are tired of watching too much melodramatic or suspense drama and just want to enjoy a series without giving it too much thought, then Intense Love is for you. If you haven’t watched Intense Love till now, do watch it to dive into the lives of Su Jin Bei and Zhou Shi Yun.

Where To Watch Intense Love Drama?

Intense Love, released in 2020, is available on several streaming platforms. You can watch Intense Love on WeTv, and MGTV with subtitles. To watch the drama, you need to buy the subscription plan. Other than this, the Chinese drama is available on MGTV Drama Channel and also on the Rakuten Viki website or app. Your search ends here, so make yourself all set to watch the story of Intense Love. Generally, in dramas, when we talk about making the first move in love, the focus shifts towards the man. However, this time the woman took the initiative first. 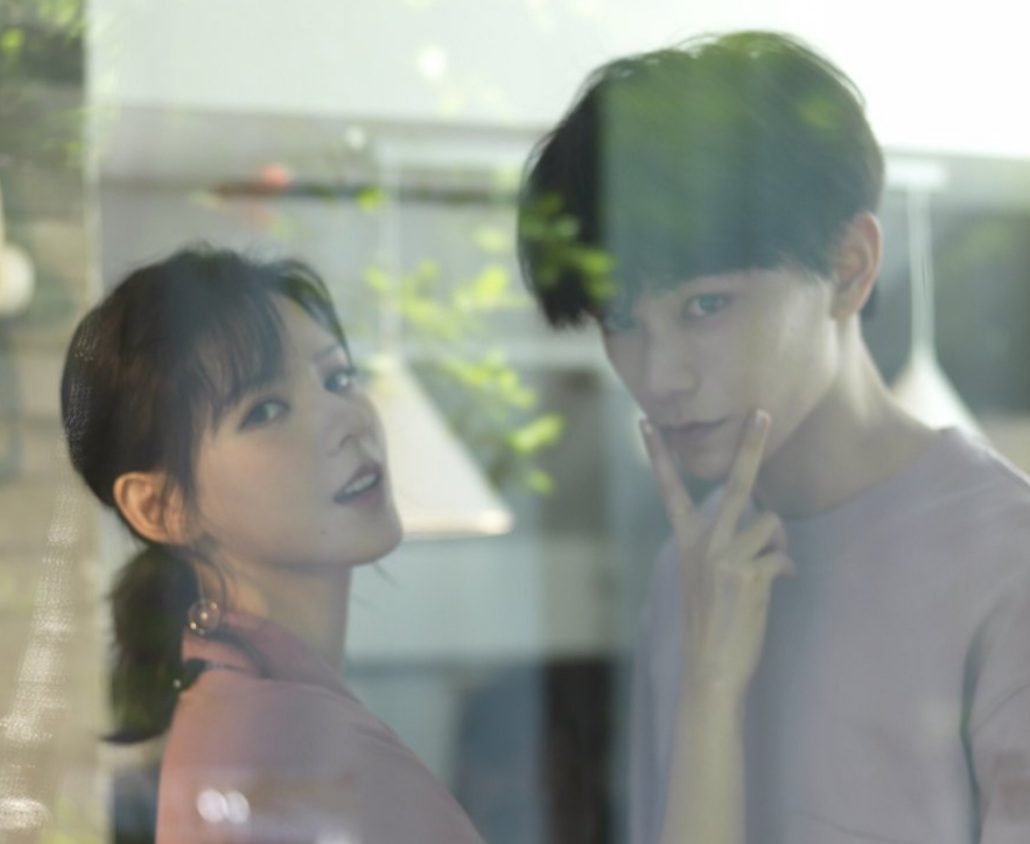 Su Jin Bei is a famous name in the entertainment world. However, being the center point of attention also has a price of its own. Men do flock around her, though that doesn’t lead to a relationship. Although she is pro at flirting, she has been single throughout her life.

Her love life takes off when Zhou Shi Yun enters the scene. An accident changes the entire scenario. After watching Shi Yun, Jin Bei feels connected to him instantly. Though at first, Shi Yun seems disinterested, his life takes a turn, ultimately leading him to his lady love, Su Jin Bei. 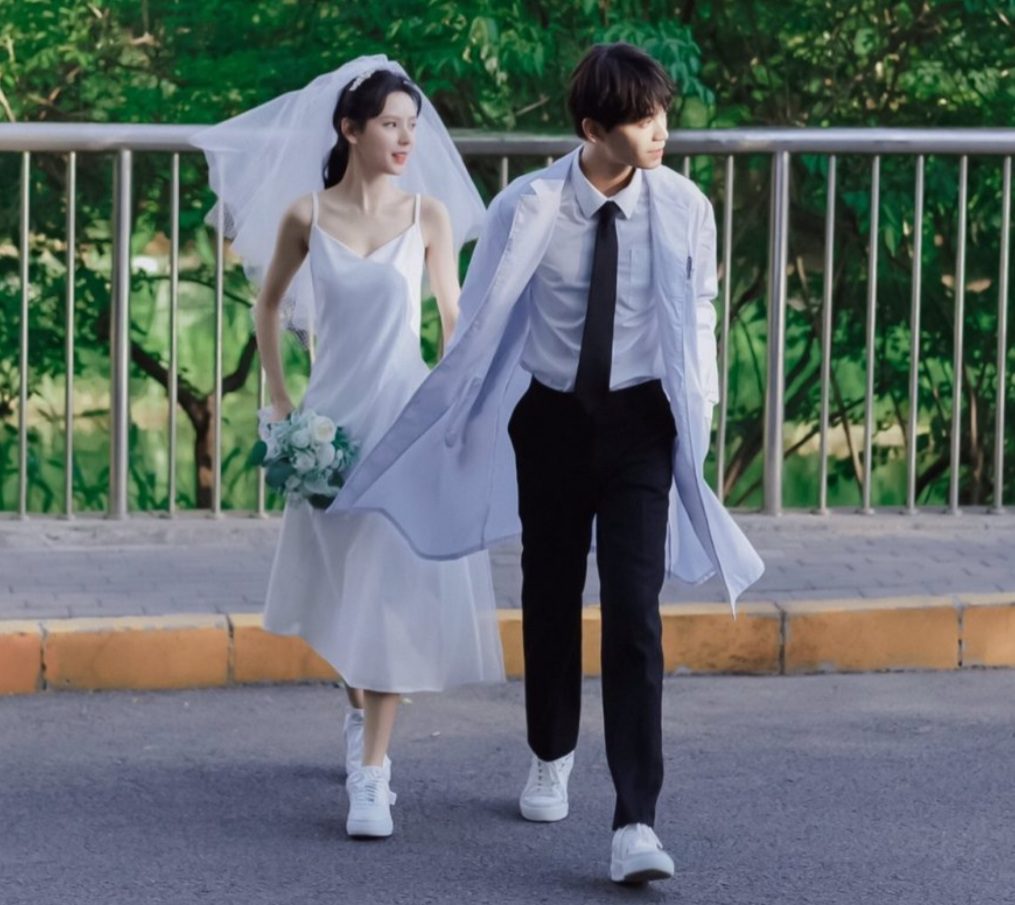 The drama is kind of a slice of life, and the main leads received praises for their character portrayal. Though it’s not too insightful, however, if you crave something with chill scenes, then Intense Love will surely keep you entertained. Though Shi Wen at first appears to be cold from the outside, however, his caring side doesn’t go unnoticed in front of the audience.

Zhang Yu Xi is Su Jin Bei, the famous actress who falls in love with Zhou Shi Wen. Zhang Yu Xi is a well-known face in the acting and modeling industry. She has been part of projects like Stand by Me, My Unicorn Girl, Love at Night, Love and Redemption, Please Give Me A Pair of Wings, I Cannot Hug You Season 2, I Cannot Hug You, and Dear Prince, among others. She has quite a several projects lined up for 2022, like Qian Qiu Ling and Guess Who I Am, to name a few.

Ding Yu Xi portrayed the role of Zhou Shi Wen, a perfectionist doctor who is the love interest of Su Jin Bei. Ding Yu Xi is a popular Chinese actor who got his breakthrough role in projects like The Romance of Tiger and the Rose and Intense Love. He was part of many other projects like Moonlight, The Romance of Tiger and Rose, Serenade of Peaceful Joy, Reset Life, and Just an Encore, along with movies like My Vampire School Sister and The Game of Asura, just to name a few.

Julio Wan Yan as Xiao Yuan Song. Wan Yan made his debut with Long For You 2. He was part of projects like Use for My Talent, The Outcast, and Long For You 2. In 2022 he has a project Paternity Tester.

They are just a few among all the other cast who were part of the drama.