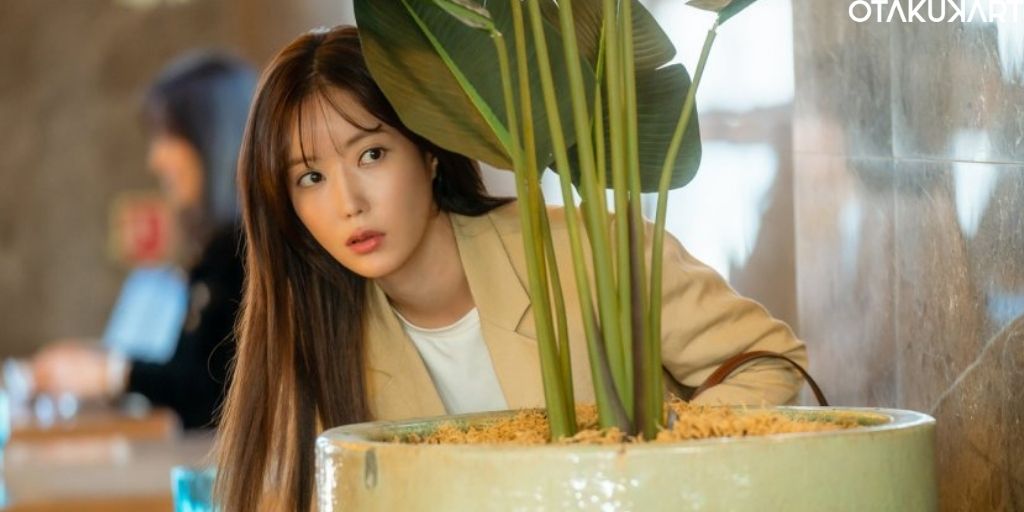 From getting pregnant in the first episode itself to a murder taking place in the other one, Woori The Virgin throws a mind-blowing plot twist on fans every single second. Fans are waiting in anticipation for Woori The Virgin Episode 6 to see what the show has in store for us this time? Although it is sad to see Oh Woo Ri go through such tough times and make difficult decisions, fans cannot help but admit that it is also highly entertaining. An innocent girl who pledged to stay a virgin till marriage suddenly becomes pregnant.

To add the cherry on top, the child belongs to the notorious CEO of Diamond Cosmetics, who is known to be a womanizer. To further add to the chaos, a famous older actor named Sung Il is showing an unhealthy amount of interest in Oh Woori’s life. Despite all the troubles, Oh Woo Ri makes the decision not to get an abortion. But with the new news of Raphael getting a divorce, will Woo Ri decide to get an abortion in Woori The Virgin Ep 6. In this article, we will be telling you all that you need to know about Woori The Virgin Episode 6.

Oh Woo Ri’s decision to not get an abortion keeps making her life difficult with each passing second. Will she stick to it till the very end, or will she back out. Hopefully, Woori The Virgin Ep 6 will have the answer to our questions. Furthermore, Woori The Virgin Episode 6 will be releasing on 24th May. When she discovered that she had been artificially inseminated, Oh Woo Ri’s first decision was to get an abortion. However, after finding out that this is Raphael’s last chance at having a family himself because of his cancer treatment, she starts to second guess her decision. And the cunning Lee Ma Ri uses this moment of weakness for her benefit.

She puts up a show begging Woo Ri not to get an abortion and help their family out. Besides her personal reasons, Oh Woo Ri decides not to get an abortion for the sake of Lee Ma Ri’s and Raphael’s marriage. But when she finds out that their marriage is in deep waters and that they are getting a divorce, will Oh Woo Ri still stick to her decision? Find out in Woori The Virgin Episode 6. 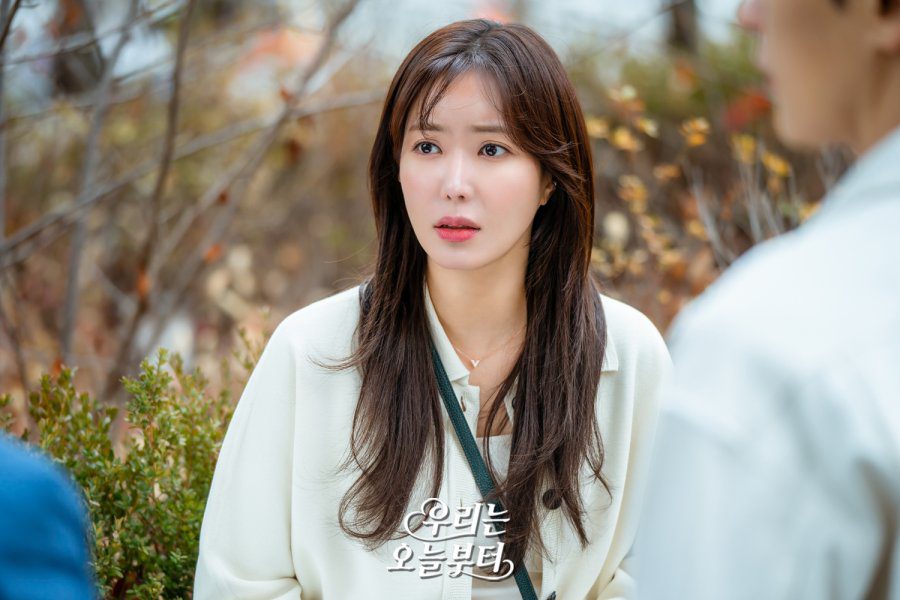 The hit kdrama Woori The Virgin has become the talk of the town. Furthermore, the man behind the brilliant direction of Woori The Virgin is Jung Jung Hwa. He is popularly known for his work in My Absolute Boyfriend and Flower Boy Next Door. Additionally, Jung Jung Hwa’s brilliant kdrama is being originally broadcasted on SBS. Woori The Virgin Ep 6 will be airing at the 10:00 pm time slot on SBS, according to Korean Standard Time, this Tuesday. For international viewers, the timings are 6:30 pm in India, 9:00 am in the US, 9:00 am in Canada, 2:00 pm in the United Kingdom, and 11:00 pm in Australia. The viewers who prefer online streaming can watch Woori The Virgin Ep 6 on Rakuten Viki, where it will be available with subtitles in various languages soon after its release. 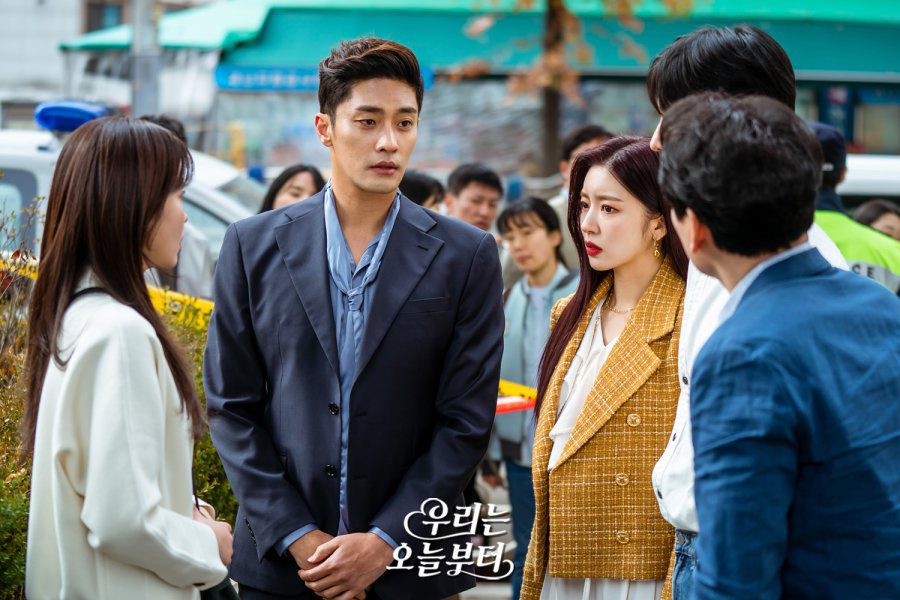 What To Expect From Woori The Virgin Episode 6?

In the upcoming Woori The Virgin Ep 6, fans will witness Woo Ri’s reaction to the news that the famous Choi Sung Il is actually her father. So far, Woo Ri thought that she was doing a good deed by keeping the baby as she was helping out Raphael and Lee Ma Ri. However, after Raphael reveals that he is going to divorce Lee Ma Ri, will Woo Ri change her decision. We can also expect Lee Ma Ri to pull another scheme in Episode 6 of Woori The Virgin. Stay tuned!