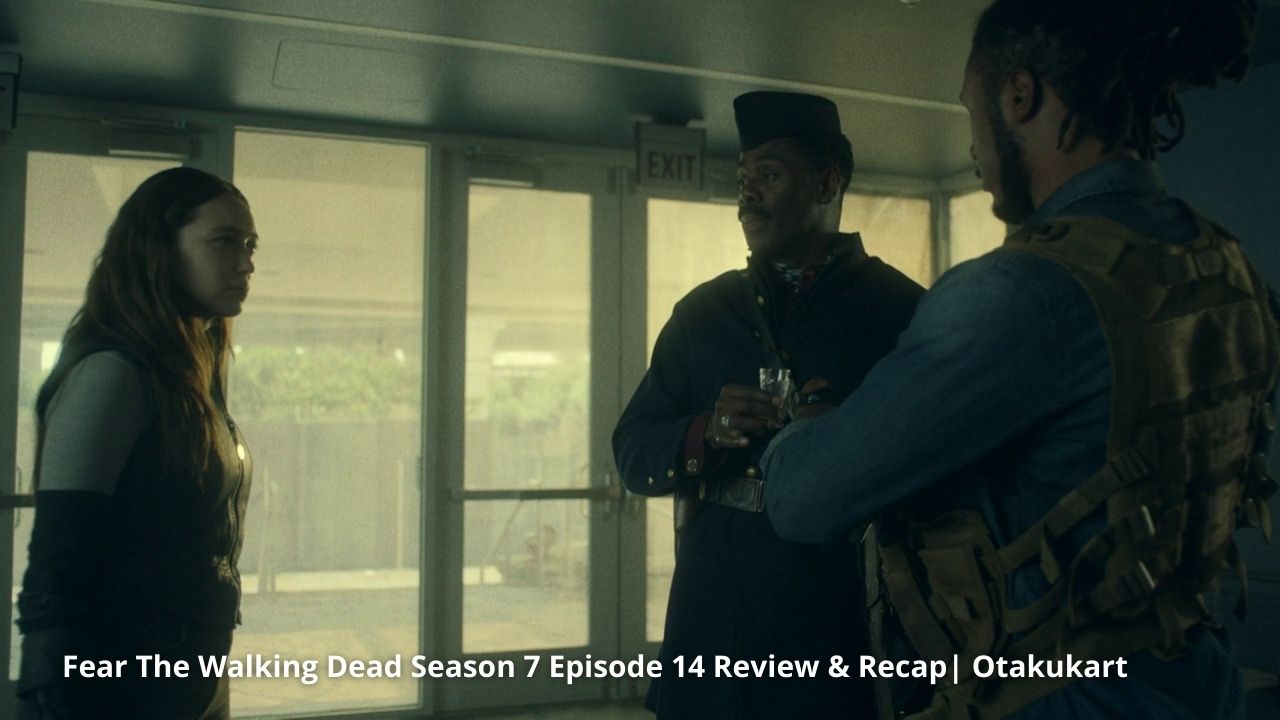 Fear The Walking Dead Season 7 Episode 14 sees the war of Morgan vs Strand coming to an unexpected conclusion. While Morgan himself wasn’t there to confront Strand as he was on a mission to take baby Mo to safer land. It was Alicia who took the lead in order to make sure Strand would surrender and would give up the tower one way or another.

Meanwhile, for the past few episodes, things haven’t really been great for Strand. People working for him had started believing that he was going paranoid. He lost baby Mo as well as one of the people who helped him build the tower from the ground up in the form of Howard. All because of his bad decisions. With Alicia coming for him, will he finally make a decision that will help him save the tower? Let’s find out.

Fear The Walking Dead Season 7 Episode 14 opens up with Alicia bringing her group to Strand’s tower. Strand has a new look and is pretty excited for this new day. He invites Alicia over to the tower for a drink. Daniel forces his way inside in order to look for Ofelia. Alicia lets Strand know he is not well. Strand orders his officers to take Daniel to the basement. 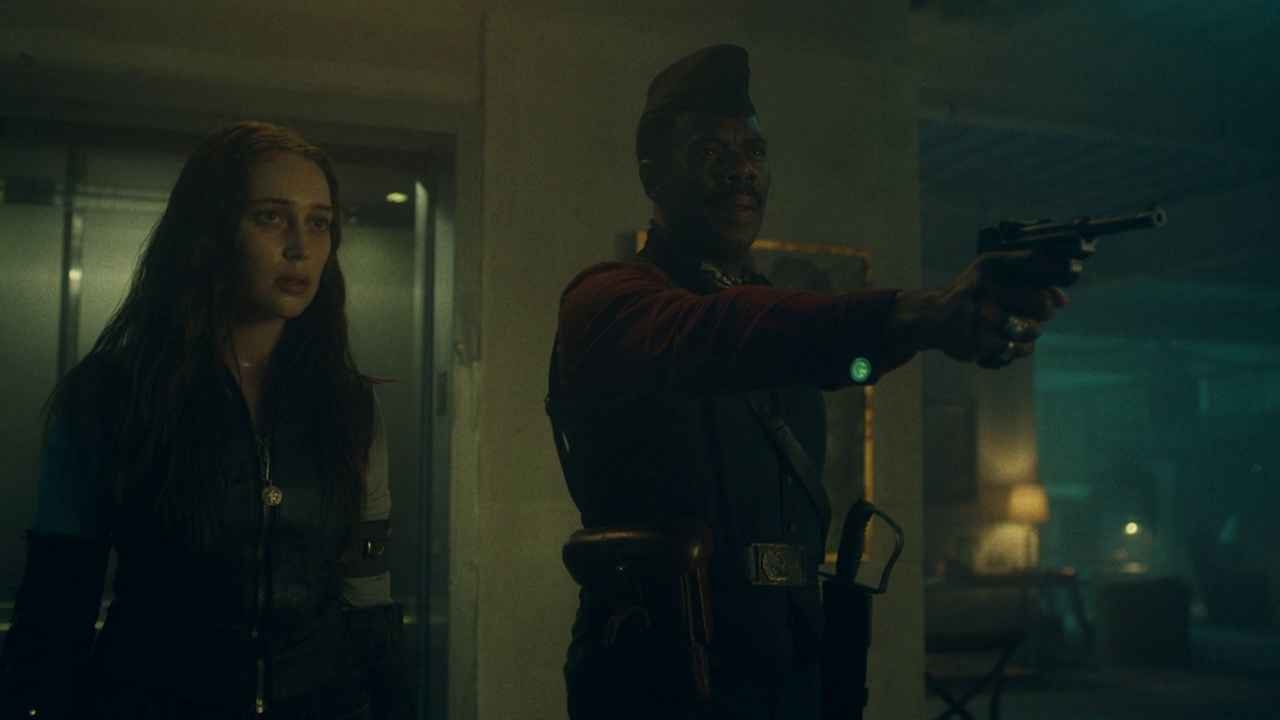 Strand tries to talk things out with Alicia. When it doesn’t work, he orders his soldiers to turn on the beacon light to draw more walkers in. So that they can eat up Alicia’s friends outside. When Strand orders Wes to throw Daniel off the roof, Alicia pulls a gun on Strand. Alicia walks Strand inside an elevator, where they come to a reconciliation.

Realizing Alicia will die sooner, Strand offers not to harm her group. In exchange, she needs to stay at the tower with him. Wes doesn’t agree with Strand trusting Alicia. This sees him turning on Strand. He also managed to get the other soldiers on his side. Strand and Alicia find themselves on the run and eventually reunite with Daniel to get to the roof.

Strand continues the lie Luciana told Daniel. Eventually, when Alicia passes out, and Daniel questions the list of people in the tower, Strand lets him know the truth. Alicia, Charlie, and Strand jointly convince him that he should fight for what he has right now. 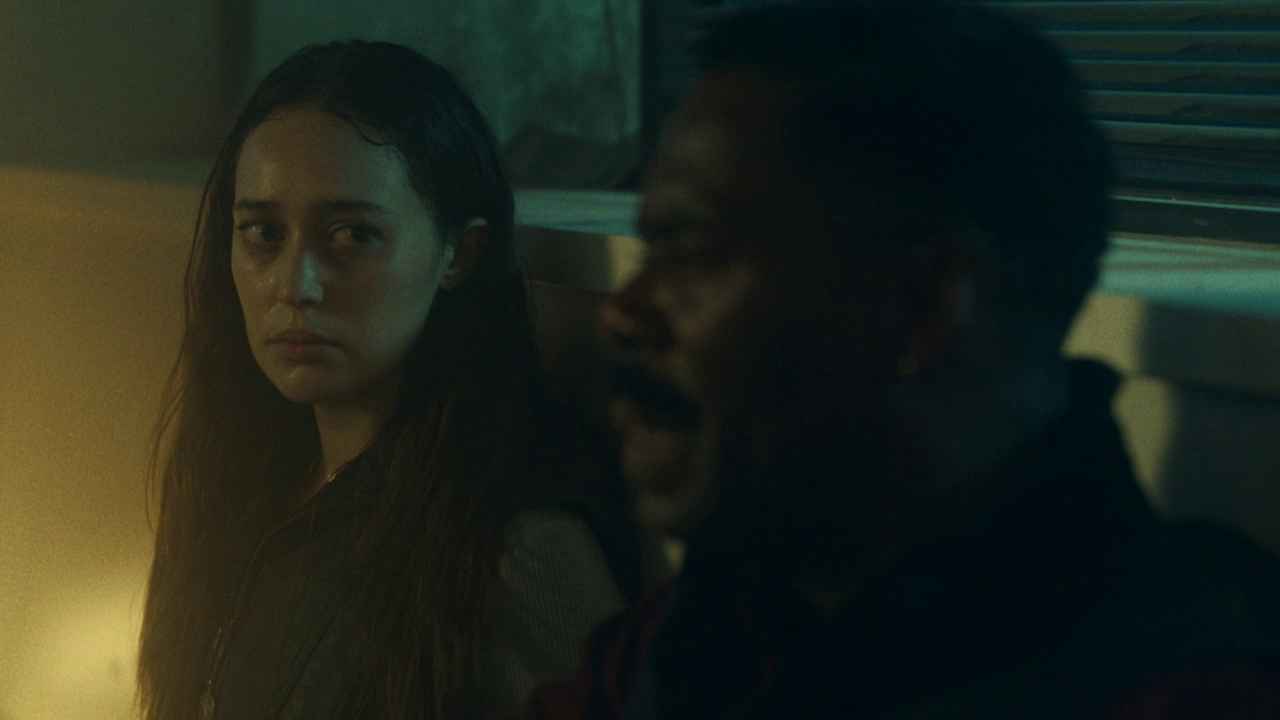 On their way to the roof, the group crosses paths with Wes again. Alicia tries to convince Wes, but Strand comes in to stab Wes to death. This leads them to argue with each other. Wes wanted Alicia to be in the tower, and he was ready to do anything for that. Alicia was not happy as she felt Strand was being selfish.

Believing Alicia won’t accept him, Strand turned on her, but eventually, Alicia managed to destroy the tower’s beacon. The episode came to a close with Wendell, June, and Grace bringing Alicia’s group inside the tower, which had started burning down.

Fear The Walking Dead Season 7 Episode 14 saw too many turns in a single episode. This was supposed to be a huge war that had been building up for the past season. But nothing like that came to a conclusion. We had lost many of the interesting characters in the past few episodes, and suddenly we had Strand turning towards the other side.

So what we got is Wes against everyone instead of Strand vs Morgan/Alicia now. We may never understand Strand’s motivations and goals. He quickly seems to change his decisions. Strand going paranoid has been a storyline for a while, and now it meets its fate with his own people turning on him. 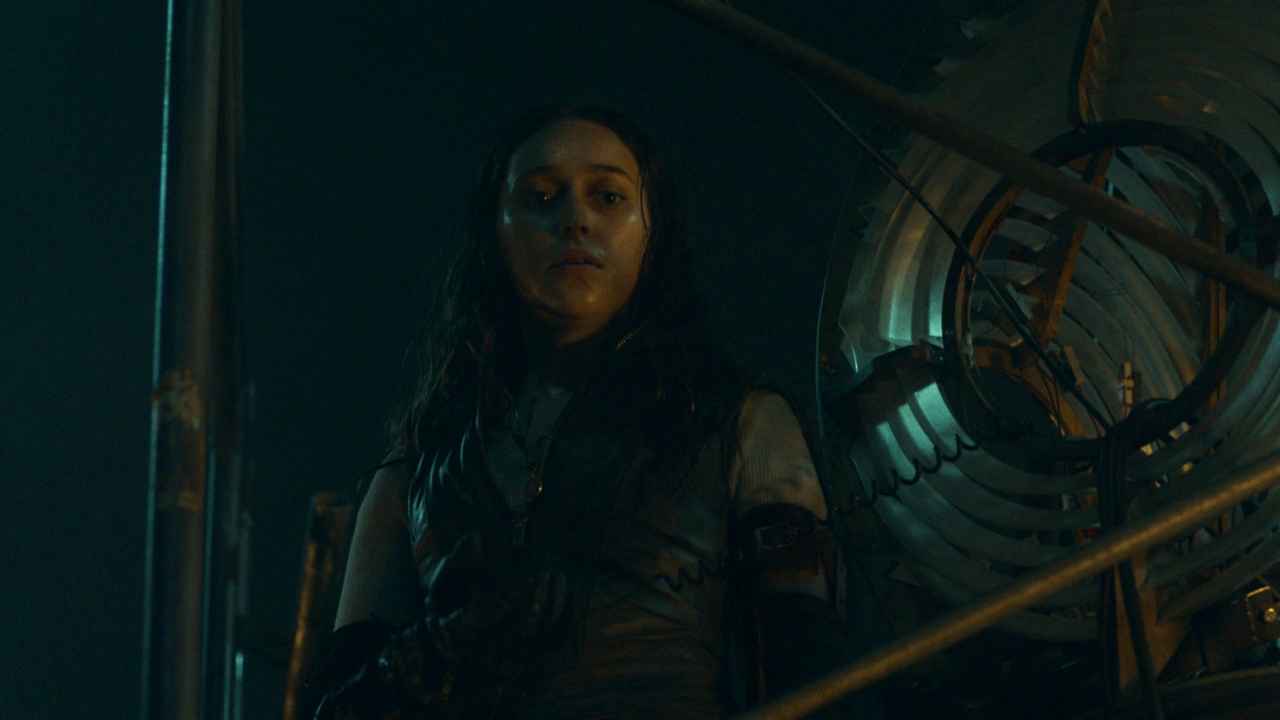 Another thing we found odd about this episode is the character arc of Wes. Well, he was quick to become the new leader. At the same time, his character arc didn’t have depth or a connection with us. Plus, once again, the show killed Wes right when his arc was about to get interesting.

Lastly, it seems like the tower all these characters were fighting for goes to waste as well. Towards the end of the episode, it started burning down. This means that there is no use in fighting for it anymore, and we may see the characters switching places again.