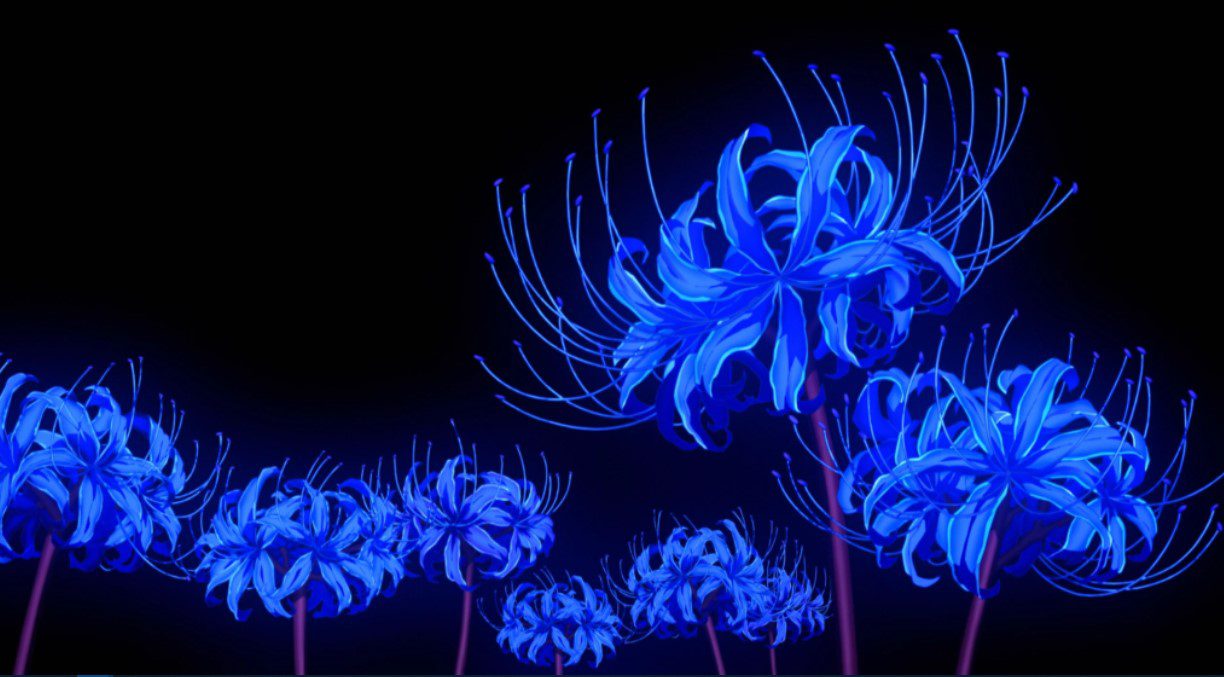 One interesting thing about anime like Demon Slayer is that its respective manga has already reached an ending. So this means that we can have every question we could possibly have answered. So this time, we will be looking at Blue Spider Lily and its powers in Demon Slayer anime and manga.

If we look at the origins of this anime and its power dynamics, we will find out that everything started off with Muzan Kibutsuji. So we should do a little background check so you understand how demons came to be and learn more about the fight between the humans and the demons that is said to have been going on for thousands of years without the apparent victor.

But of course, humans are already at a disadvantage as they can age and die. At the same time, demons retain their youthful looks and never age a day at all. The only advantage that the humans have over the Demos is that they can walk in daylight while the demon would perish under direct sunlight no matter how powerful they are.

Even in anime, where most things that happen are mythical and fiction, there exists fiction and myth inside them as well. To look at this, we know that Muzan had an illness on top of his family’s curse that would see him live less than 20 years of age. So he went around looking for a cure. But one side effect of that cure was that it would turn Muzan into a demon and grant him immortality.

Bad side effects from this became all of the weaknesses common to the demons. Direct sunlight was their enemy, so they would operate mostly during the night. This would explain why Demon Slayers work mostly at night as well.

What Is Blue Spider Lily Flower In Demon Slayer?

Blue Spider Lily is a mythical flower that exists within the Demon Slayer world. It is enigmatic and is said to be a spider Lily that is blue in color instead of the common one, which appears red. It is so rare that it blooms for only three days in a year in the daytime. 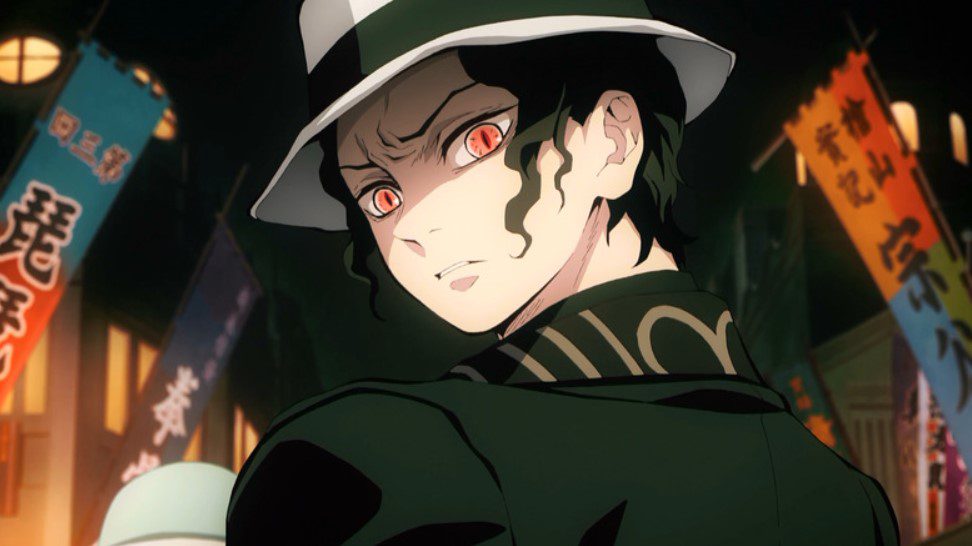 So it is already one thing that the demons will find very difficult to acquire since they cannot walk into direct sunlight. When the Blue Spider Lily blooms, it is for a very short period of time, and it then closes back up, resembling the characteristics of a big horsetail weed.

In some cases, the Blue Spider Lily would not bloom at all, and this is one thing that had made it very difficult for Muzan to acquire it because it is said that he has searched all over Japan for centuries, and one thing that made it more difficult is that he was unable to go out during the day.

The Demon Slayer Corps was made to stop Muzan from mercilessly killing humans. And its goal would then come to be one where they want to eradicate every demon so that people would live peacefully. With that being said, let’s look at the true powers of the Blue Spider Lily and understand why Muzan has been looking for it.

The Blue Spider Lily flowers are said to have medicinal properties, and it has been used to cure Muzan of an unknown illness that would have seen him die before the age of 20. The medicine was made with this flower as the main ingredient. But since it was still in its experimental phase, it wasn’t easy to replicate as well.

The medicine from this flower was the one that granted Muzan a strong body and changed his blood to have transformative properties and also granted him the ability to create more demons and have dominion over them. The experimentation phase of this medicine left Muzan vulnerable to sunlight, but it was also implied that the perfected version of this medicine could nullify a demon’s weakness to direct sunlight, which is why Muzan had been looking for the blue spider Lily flower for centuries.

Also Read: Muzan Vs Kokushibo: Who Will Win?