OtakuKart
Home Entertainment Movies Doctor Strange In The Multiverse Of Madness Ending Explained: The Incursions May... 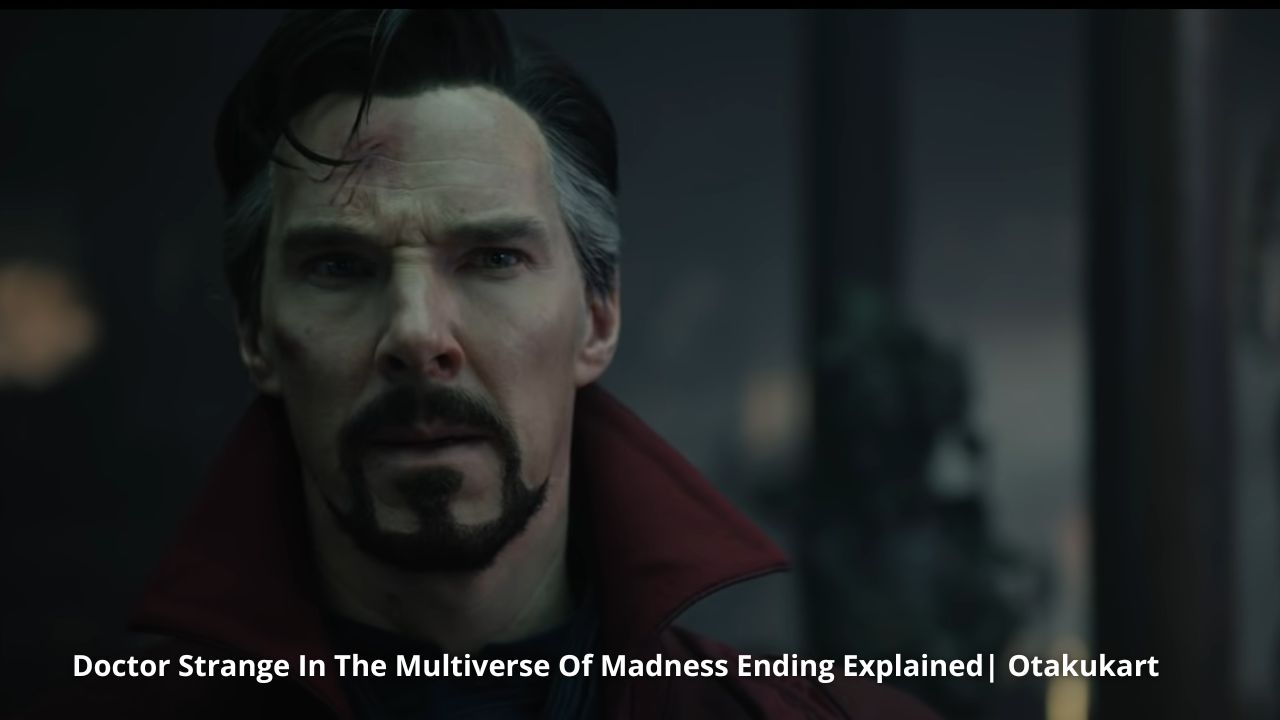 Directed by Sam Raimi, Doctor Strange In The Multiverse Of Madness takes a distinct turn from the regular Marvel storylines and tones. Thus bringing horror and darker element to the universe. At the same time, the movie introduces several rules for the plot MCU will be relying upon, along with big cameos that hint at how different each and every universe is. So let’s begin.

Doctor Strange In The Multiverse Of Madness Plot Summary

Doctor Strange In The Multiverse Of Madness sees Stephen Strange waking up from a nightmare where he was running from a demon with a teenage girl. The dream isn’t just a dream as the events do occur but in an alternate universe. In this universe, Defender Strange is trying to save this girl, as in America Chavez who has powers to travel across the multiverse.

The attempt to save her from this demon ends up with Strange turning on her. In order to steal her powers so that he can save the multiverse on his own. But eventually, the demon kills Defender Strange. America Chavez’s fear triggers her powers. She then travels to Earth-616, MCU’s Doctor Strange’s universe.

Stephen Strange attending the wedding of Christine Palmer, had to bail out in order to save America from Gargantos chasing her on the streets. After the battle, America Chavez comes to explain her powers which she couldn’t control, to Strange and Sorcerer Supreme Wong. The powers of Gargantos are recognized to be a part of witchcraft. This leads Strange to ask Wanda for help.

Turns out Wanda was behind all of this mess. She had the hold of Darkhold, which corrupted her. Thus, making her believe that she could reunite with her children in another universe. Therefore, Wanda was planning to use America Chavez as a way to travel across the Multiverse.

Kamar-Taj prepares for the war with the Scarlet Witch. Wanda eventually shows up and ends up cleaning the house. She almost grabs hold of America Chavez, who triggers her powers again.

In an attempt to save Chavez, Strange dives in, and both he and Chavez travel across the Multiverse. They both end up on Earth-838, where they plan to seek help from this universe’s Doctor Strange. Especially with the fact that America Chavez believes getting to Book Of Vishanti might help them. But turns out that Doctor Strange of this universe died fighting Thanos.

Doctor Strange In The Multiverse Of Madness Ending Explained: The Illuminati

With Earth-838’s Strange dead, Doctor Strange and America come across this universe’s Mordo at the Sanctum Sanctorum. The duo is captured so that this universe’s Christine Palmer could examine them for a possible disease they might be carrying that may affect their universe.

The Illuminati came to reveal that the threat isn’t Wanda for them, but it’s Strange. This universe’s Strange recklessly used the Darkhold in order to defeat Thanos. Thus getting corrupted and causing a universe destroying event called an incursion. The Incursion over here is much like the nexus event from Loki.

The Illuminati had no choice but to kill Strange in order to secure the Multiverse. They fear the Strange from another universe may threaten to do the same now that he is traveling the multiverse.

Amidst all of this, Wanda uses the Darkhold to dream-walk. This way, she can take control of her Earth-838 counterpart where her kids are alive. Using her body, she plans to find America Chavez, but before she can do that, one of the sorcerers at Kamar-Taj dies destroying the Darkhold while Wanda was dream-walking.

Wanda forces Wong to reveal a possible way she could learn to dream-walk again. This sees Wong taking her to Mount Wundagore, the source of the Darkhold’s power where exists a fortress for the Scarlet Witch. With Darkhold engraved on the wall, Wanda dream-walks again and invades the headquarters of the Illuminati.

The members of the Illuminati, one by one, die fighting Wanda. Professor Xavier manages to look into Wanda’s mind, where her real self is trapped. But before he could help her, Wanda breaks his neck too. Doctor Strange, on his side, manages to free himself from Mordo and reunites with America Chavez and Christine.

Strange questions Christine about the location where this universe’s strange kept the Book Of Vishanti and they eventually get there. But Wanda manages to catch up and destroy the book. In the process, she completely grabs hold of America Chavez and her powers. She sends Strange and Christine to another universe while she comes back to Earth-616.

While Wanda begins her spell on America to steal her powers, Doctor Strange and Christine find themselves in a universe destroyed and doomed by Incursions. All of this from the hands of this universe’s Strange corrupted completely by the Darkhold. The Dark Doctor Strange offers help in exchange for another universe’s Christine.

A battle ensues with MCU’s Strange eventually defeating the darker version of his. Strange had no choice but to dream walk to Earth-616’s corpse of Defender Stranger. Earlier in the movie, America had brought the corpse along to this universe.

Doctor Strange comes to America’s rescue, and eventually, America asks him to take her powers. She believes that’s the only way to secure the Multiverse. But Strange, in turn, asks her to believe in her powers, especially with the fact that she managed to help them travel to the right universe every time. This musters up America’s courage who stands up against Wanda.

America realizes that she can’t defeat Wanda so she gives her what she wants. She takes her to the Earth-838 where her kids are alive. When her own kids reject her and ask for their real mother, as in Earth-838’s Wanda, she realizes where she went wrong. America and Wong escape the fortress while Wanda destroys the place and Darkhold from every other universe.

Doctor Strange bids farewell to Christine and proclaims his love for her in every other universe. He accepts the fact that they can never be together before leaving for his universe.

The Ending Of Doctor Strange In The Multiverse Of Madness

The ending of Doctor Strange In The Multiverse Of Madness sees Kamar-Taj building itself from the ground up. America Chavez becomes a Sorcerer Apprentice. Wong questions Strange about dream-walking. Strange believes he is fine and bows to the Sorcerer Supreme before leaving for Sanctum Sanctorum.

Strange begins his new life by fixing the watch gifted by Christine and going out. Only to find himself in distress soon as a third eye much like Dark Doctor Strange’s appears on his forehead.

During the post-credit scene, a woman from the Multiverse appears to greet Strange, asking for help to save the Multiverse. Strange’s multiversal travels have caused an incursion. The woman asks him if he is ready. Strange opens his third eye and answers that he is as they travel to a universe that looks like Dormammu’s Dark Dimension in the ending of Doctor Strange in The Multiverse Of Madness.

The woman over here, played by Charlize Theron, is credited as Clea. In the comics, Clea is the niece of Dormammu and Strange’s love interest. These incursions and the appearance of Clea hint at further MCU storylines like Secret Wars and also a possible arrival of Kang, who is the villain of Ant-Man & The Wasp: Quantummania.

Also Read: When Will Doctor Strange 2 Be Available For Streaming? 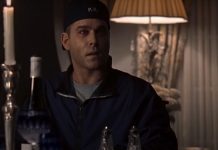 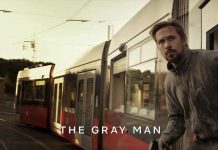