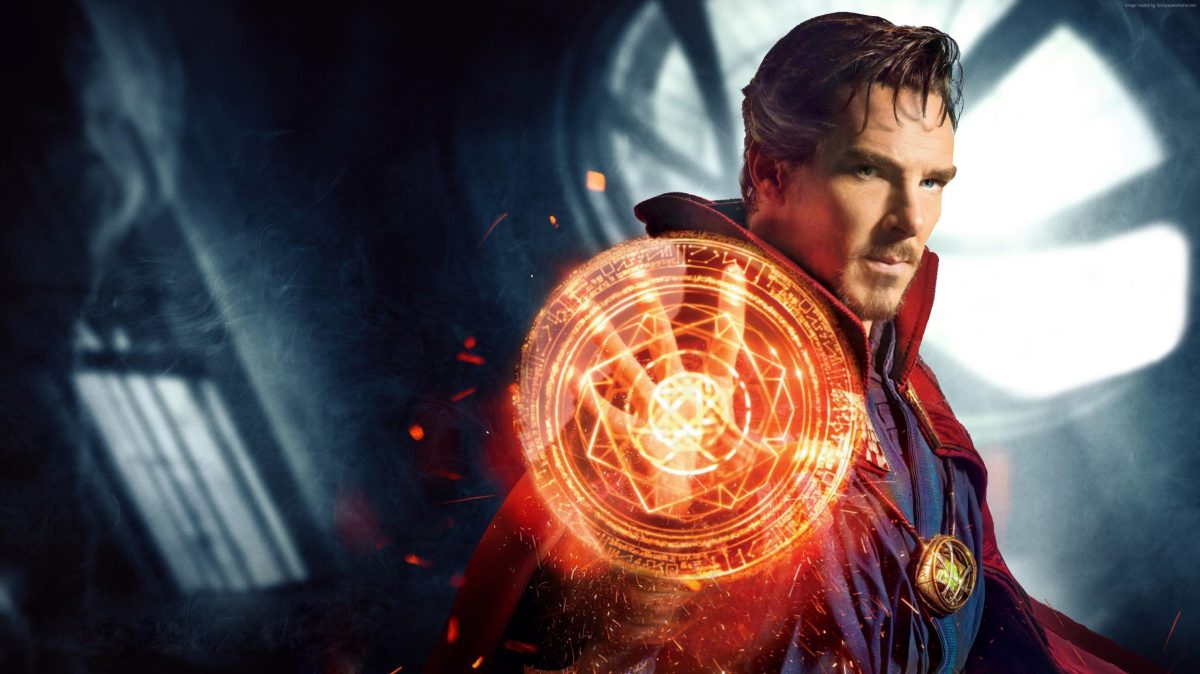 Each and every person on this planet enjoys watching Marvel movies. These films have given us some amazing superheroes who have become a memory to cherish in every kid’s childhood. But there are many who are not that familiar with the Marvel multiverse. Although marvel fans can understand the concept of the multiverse well. But this concept can be a bit tricky and difficult to grasp for the other viewers. Who are new to the Marvel community. For them, we have the Marvel multiverse explained.

Most of the stories of marvel take place in Marvel Universe, which is a small part of the multiverse. The Multiverse problems started with Captain Britain. The continuity of marvel storylines takes place in the place which is named Earth -616.  It is said that the multiverse was established ad created by Merlyn. Each and every universe has a captain Britain, which is designated to a universe to protect its version of the British Isles. This team of protectors is known as the Captain Britain Corps.

This numerical denomination is also continued in the series Excalibur and other such films. Every universe present in the multiverse in marvel is protected by a Sorcerer Supreme. He defends the universes at almost all points in time in Marvel. He is appointed for this job by the mysterious trinity of Vishanti to defend the world against such threats that are basically magical in nature. So he has to protect the world from these magical powers that can be within the universe or beyond it.

So, in short, The Multiverse is a group of alternate universes that have a universal hierarchy. Some events in these universes can seem to be taking place in either past or future. This is mainly due to the difference in the passage of time in each universe, and new universes are born due to time travel. 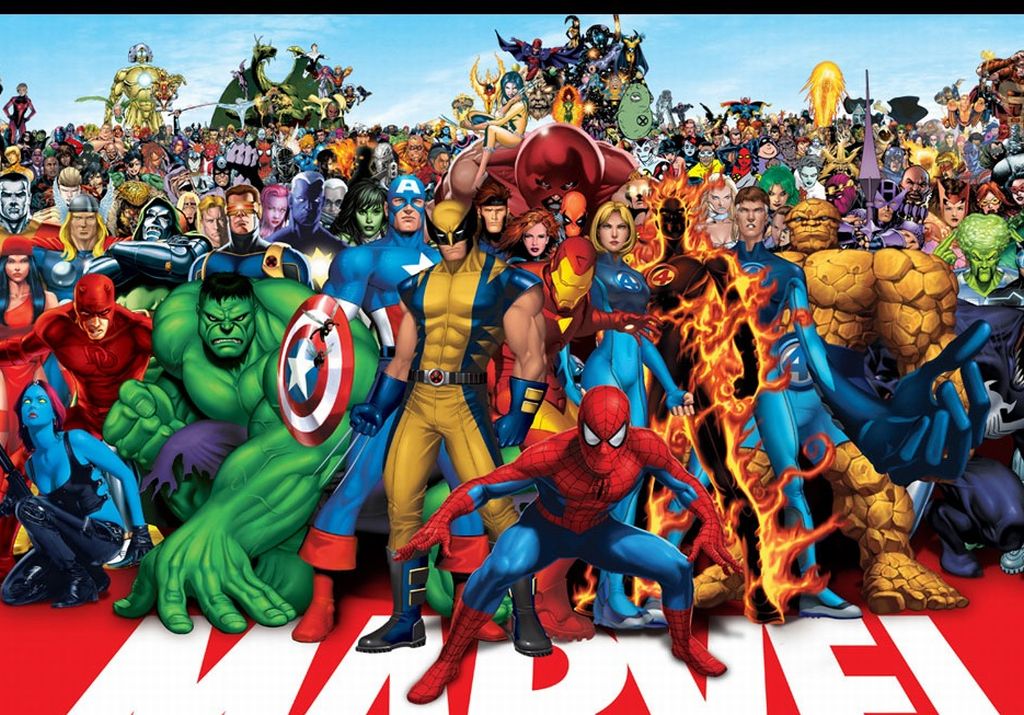 Read: Marvel’s Doctor Strange In The Multiverse Of Madness

Nature of The Multiverse

Living Tribunal is the one who protects the multiverse from an imbalance. He is a very vast and powerful cosmic entity. And is the single one for the whole multiverse. It can act to prevent one universe from gathering more power than any of the others or from disturbing the cosmic balance in some or another way. The only one to guide Living Tribunal is One-Above-All. He is an omnipotent entity said to have created the Marvel Multiverse.

According to Forge’s understanding, mutants living on these alternate Earths have lost all their powers due to M-Day. It was also said in Endangered Species about the same. But, this mass depowering can not be seen in any of Marvel’s current alternate reality publications. This includes Exiles, the Ultimate titles, Amazing Spider-Girl, the Marvel Adventures titles, or GeNext. Although there is a high possibility that the issue of time may be related to their exclusion.

This was actually revised during the “X-Men: Messiah Complex” storyline. In this, Forge said that all mutants in possible future timelines were depowered. But this was not the case for all parallel universes. And, To add to this, the observation made by A.R.M.O.R. says something more. According to A.R.M.O.R.’s observation, Lyra has arrived from an alternate reality. This also indicates that the topology of the Marvel Multiverse is based on new realities coming out from key nodes of a timeline rather than the strictly parallel dimensions.

Mention of marvel multiverse is made in various different movies of marvel. This includes Ion Man, Doctor Strange, Spiderman, X men, and many more. Although the Multiverse concept is a bit difficult to grasp, But it is also important to know about the same if you ish to understand the storylines and other timelines of the MCU movies. And there are many MCU movies in production that will be using the concept of Multiverse.