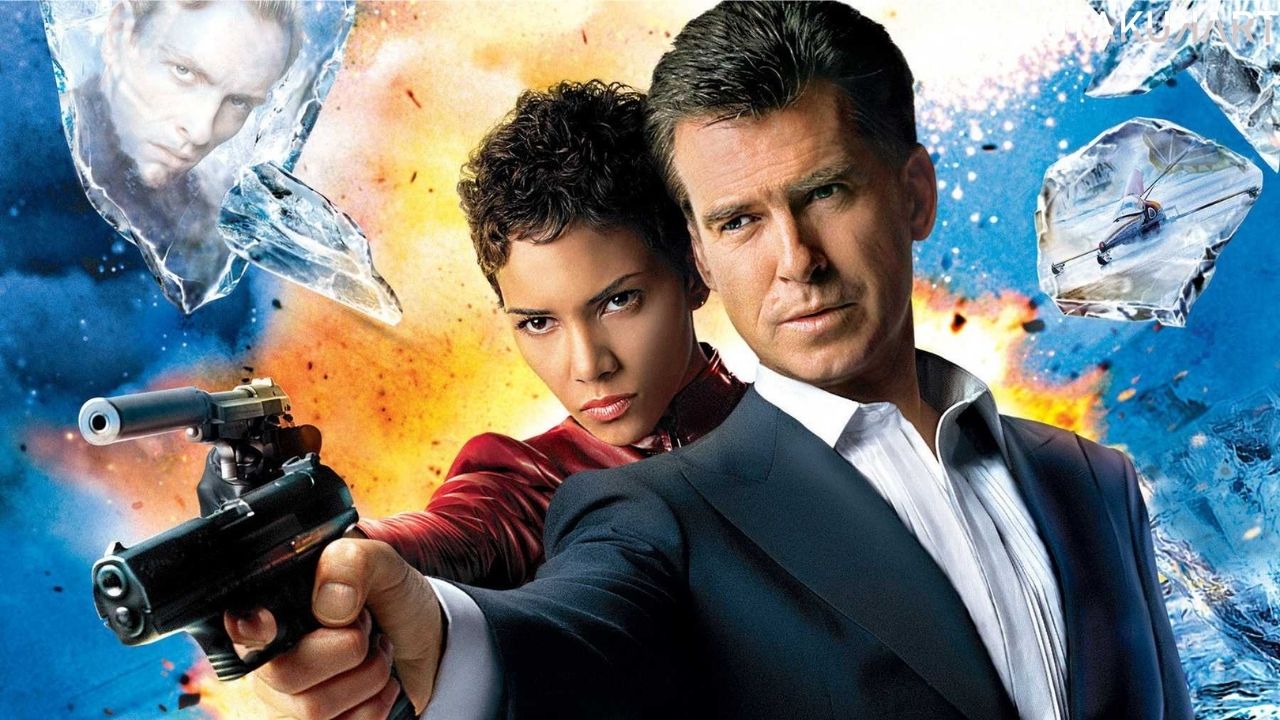 “Die Another Day” is the 20th Bond film, and as usual, it did not disappoint people. The usual impossible feats appear in this film, such as Bond surfing down the face of a glacier being melted by a laser beam from space. However, there are enough scenes that are lean and rugged enough to fit into any modern action film. But because of its cool scenes and picturizations, people are very keen to know about the filming locations of “Die Another Day.” So, here we shall about it.

James Bond (Pierce Brosnan) is traded for a deranged terrorist and released back to M16 after being imprisoned and tortured while on a mission in North Korea, only to be accused of leaking intelligence. Bond manages to flee and pursues Zao (Rick Yune). He is a psychopath who knows who betrayed Bond to the North Koreans.

Lee Tamahori, a New Zealander, directed the film, which shifted the focus away from comedy and toward pure action. Of course, “Die Another Day” is still completely ludicrous from beginning to end, but in a more subdued manner. And so it goes, Bond after Bond, as the longest-running film series in history approaches its half-century mark. Now, without much delay, let us see the filming locations for “Die Another Day.” 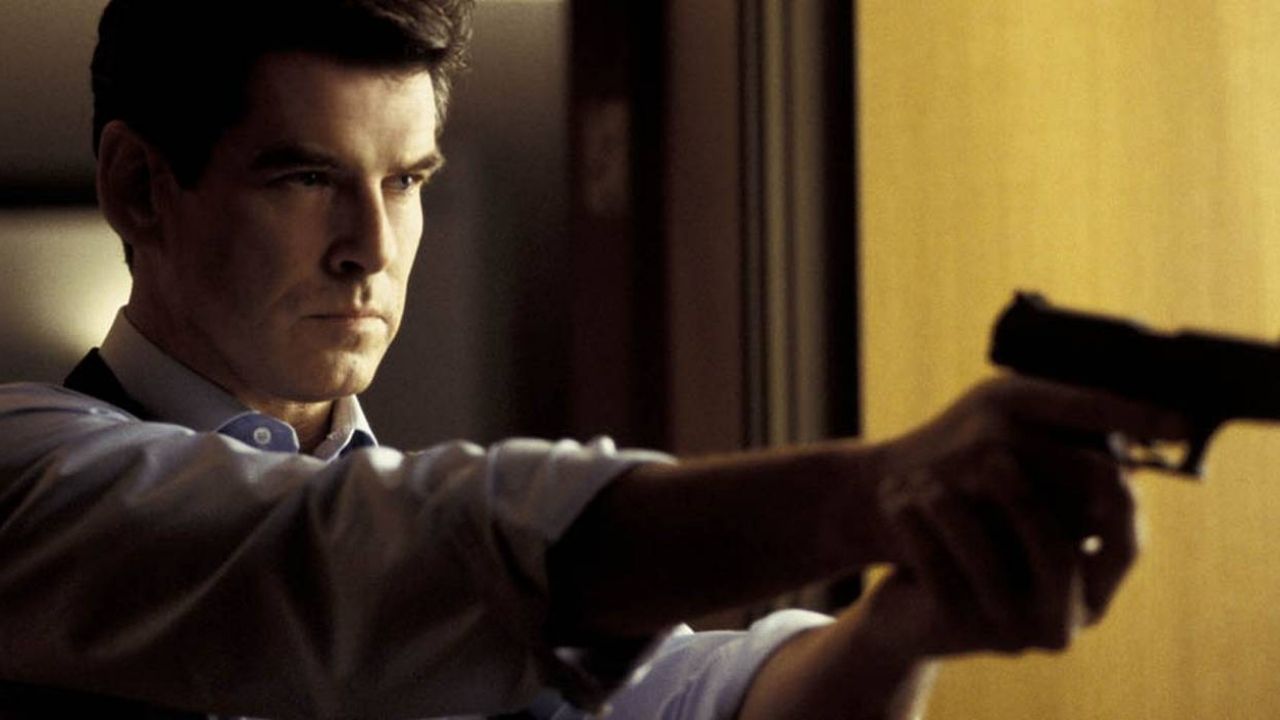 The twenty-first Bond film, which was released in 2002, maintains a high level of quality and rarely misses a beat. The director Lee Tamahori maintains a relentless pace, there are lots of women, guns, gimmicks, and some cool (literally freezing) set pieces. And, in true Bond fashion, it flies across the world in a frenetic manner.

The film includes fantastic filming settings, which further adds to the film’s appeal. It was shot in a variety of locations. Continue reading to learn about all of the filming locations for Die Another Day.

Don’t you think the surfing scene at the start looks simply fantastic? The opening surfing sequence takes place on the north shore of Maui, Hawaii, at a Peahi Beach called ‘Jaws,’ which is said to have the world’s largest waves.

The Hawaiian name for this surf break is Peahi, which means “beckon” in Hawaiian, but it is more generally known as Jaws because of the size and severity of the swells. Those are said to be the world’s largest waves.

London has got plenty of filming locations for the movie.

The gentleman’s club ‘Blades’ is mostly a set, as you can tell from the way the surroundings are portrayed, but the Reform Club, 104 Pall Mall, is where Bond receives the enigmatic key and the primary segment of the fencing battle. The Reform Club is a private members’ club in central London, England, located on the south side of Pall Mall. 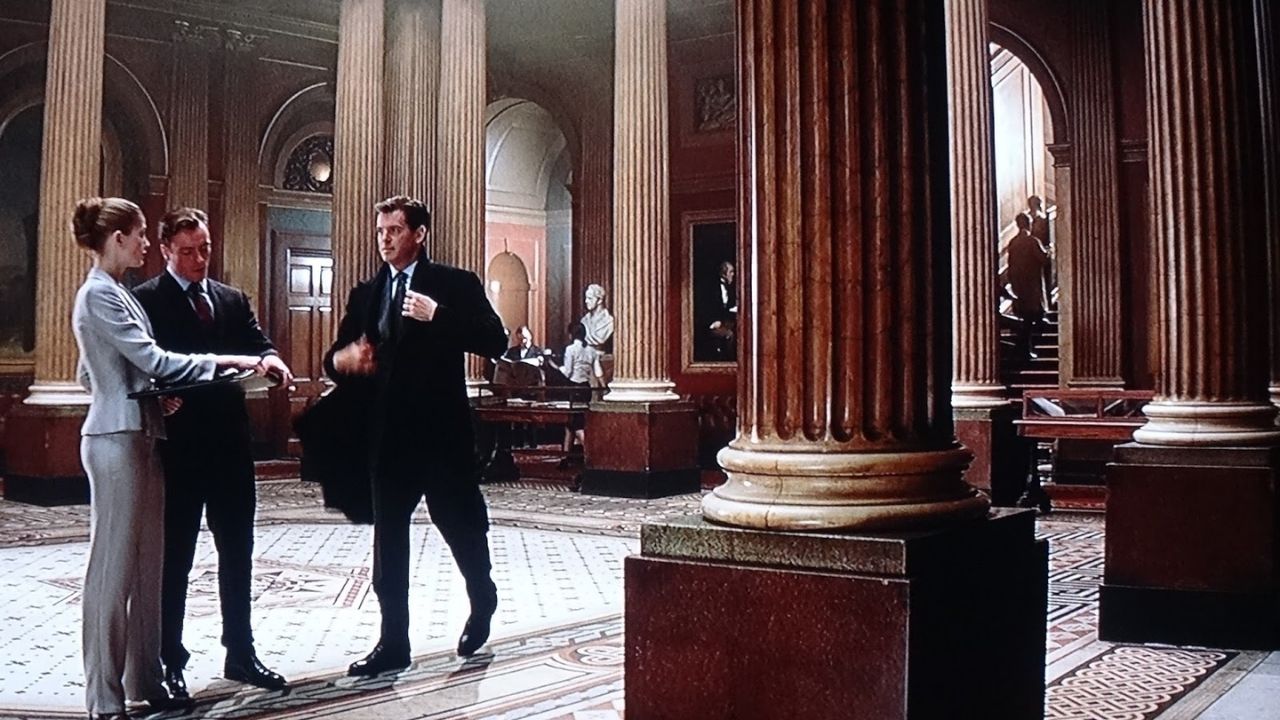 The outside of the cigar factory, where Bond drops the magical word ‘Universal Exports’ in his search for Zao, is Simpson House, 92 Stoke Newington Road, north London. Its interiors were used for the shot.

Gustav Graves (Toby Stephens) makes a stunning debut by parachuting down from the top of the Mall in front of Buckingham Palace.

The ice pursuit filmed on the ice palace surrounds frozen Lake Jökulsárlón, near Hofn, where Graves’ ice palace is located.

Bond, on the other hand, lands at Holywell Bay, near Newquay in Cornwall. Holywell Bay is a huge, open, and sandy beach on the north Cornwall coast, around 6 miles west of Newquay. Surfers and swimmers flock to Holywell Bay every year. This remote beach is surrounded by cliffs and has a mile-long stretch of dunes at low tide. The ‘North Korea’ beach scene was also shot here.

Penbryn, near Aberystwyth and Cardigan in Wales, is the exotic beach-house where Bond and Jinx ultimately get it together among the jewels. The ‘love nest’ was built by an eight-person team over several days. 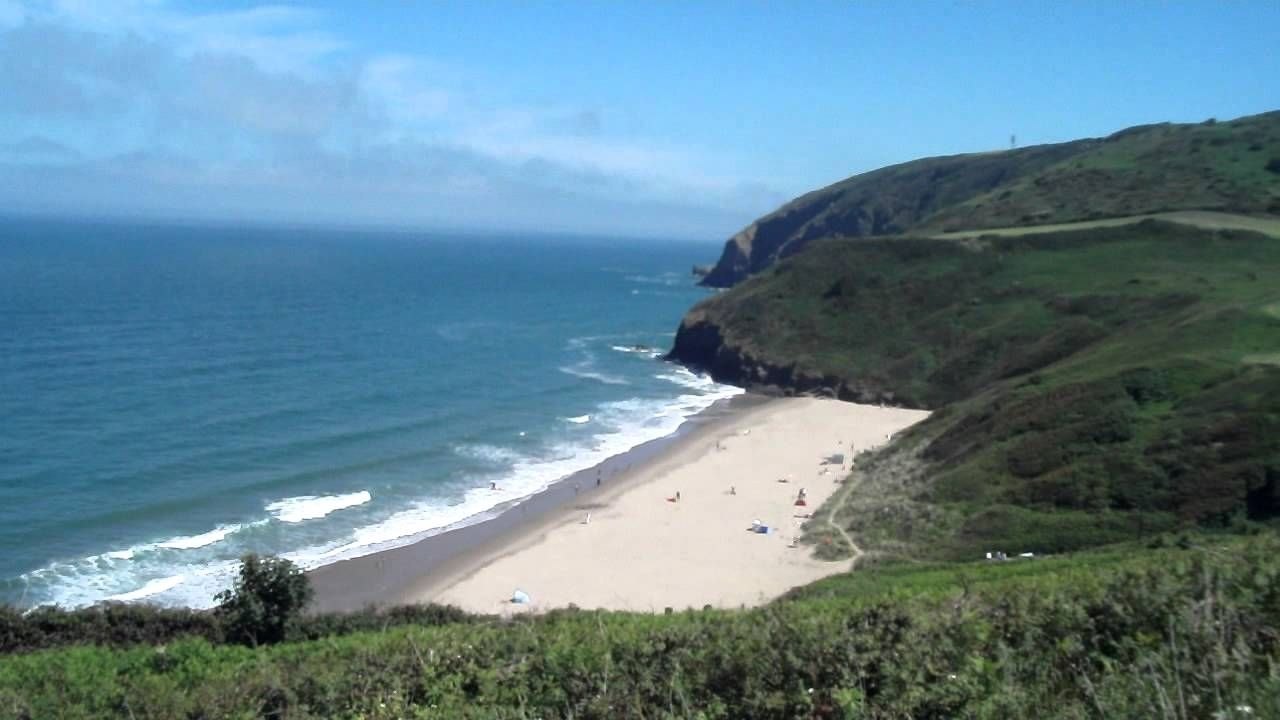 Die Another Day’s airborne scenes were shot at the army facility in Aldershot, Hampshire. Aldershot, known around the world as the home of the British Army, provides a fascinating look into military history as well as huge barracks for today’s troops. Several local museums have well-documented their past.

This was all we got for the filming locations of Die Another Day.