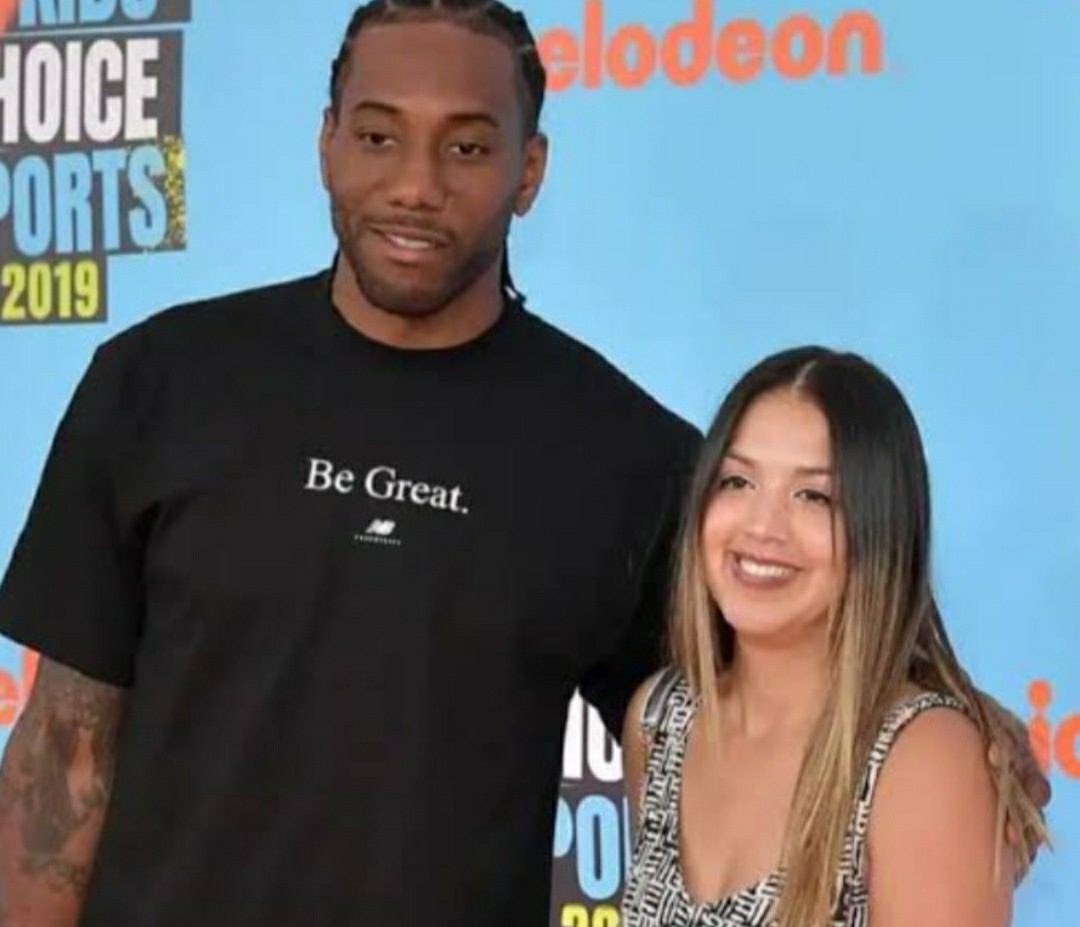 These days, Kawhi Leonard and Kishele Shipley have been sparking engagement rumors. The love birds are making headlines with the same. For the rare ones who aren’t much aware of them, Kawhi Anthony Leonard is a famous basketball player, gaining prominence by playing for the Los Angeles Clippers of the NBA.

Before this, he has played for other teams like Toronto Raptors and San Antonio Spurs. Kawhi has successfully made it to the title of NBA Champion twice. On the other hand, Kishele Shipley has previously served as the Human Resources expert in San Diego.

Kawhi Leonard and Kishele Shipley are rumored to have met each other at the San Diego State University. Thus, it is assumed that things between them have started since then. It is reported that both of them are dating since 2014. Let’s find out what’s happening between the two.

Are congratulations in order for these love birds? It’s been several years that Kawhi and Kishele are together. Recently, they have been spotted together at LAX. Kishele has been noticed wearing a giant sparkling diamond ring on her finger. 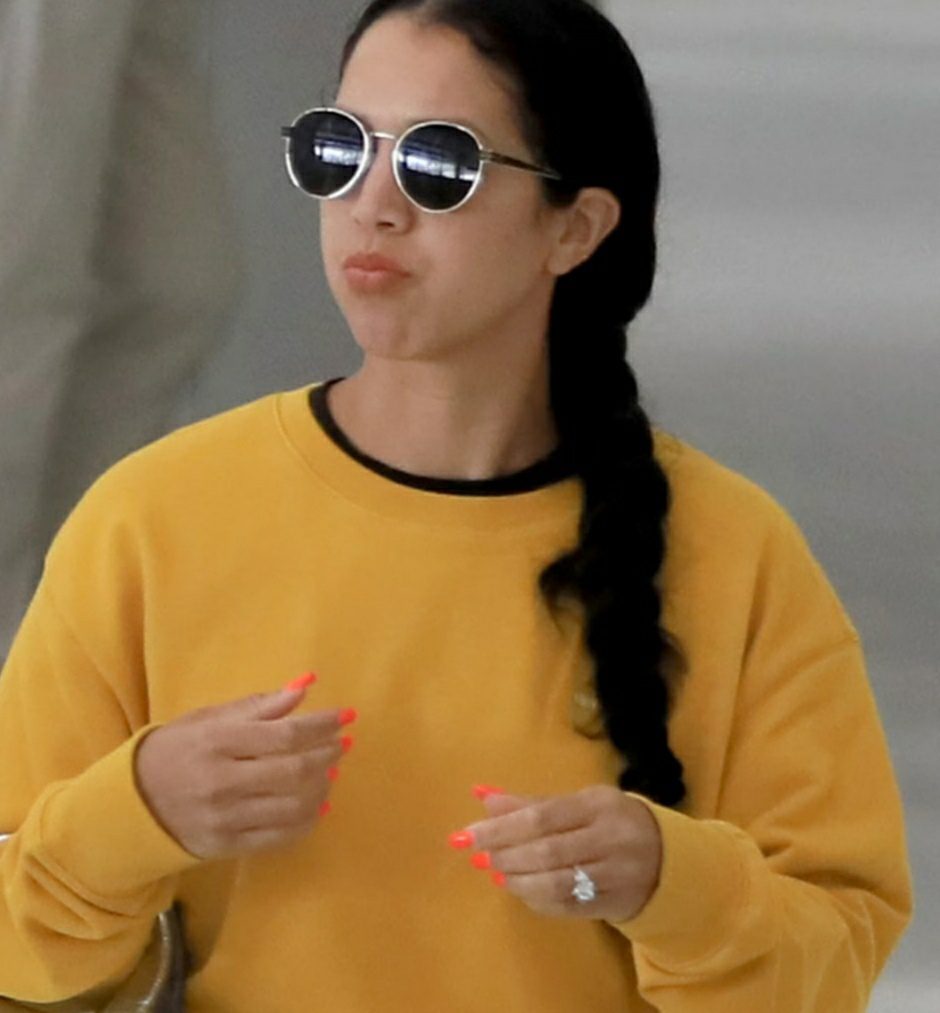 Kishele Shipley was spotted with a diamond ring.

Well, many of you might not know that Kawhi and Kishele are already blessed with a couple of children. Their first child was born in 2016, while the latter one in 2019 respectively. Even though their engagement rumors are swirling, neither of them has confirmed anything. Thus, it is unclear if the basketball player has popped up the question.

Also, she has been spotted without the ring as well, which is making more confusion. Since it’s his off-season, both of them appear to be enjoying time together. Moreover, Kawhi’s team has also not commented on these rumors, making the entire thing questionable.

We are left with no option but to wait for their official announcement. Hoping their engagement rumors turn true. Well, there is a high possibility that they have finally decided to take their relationship to a different level after so many years of their togetherness.