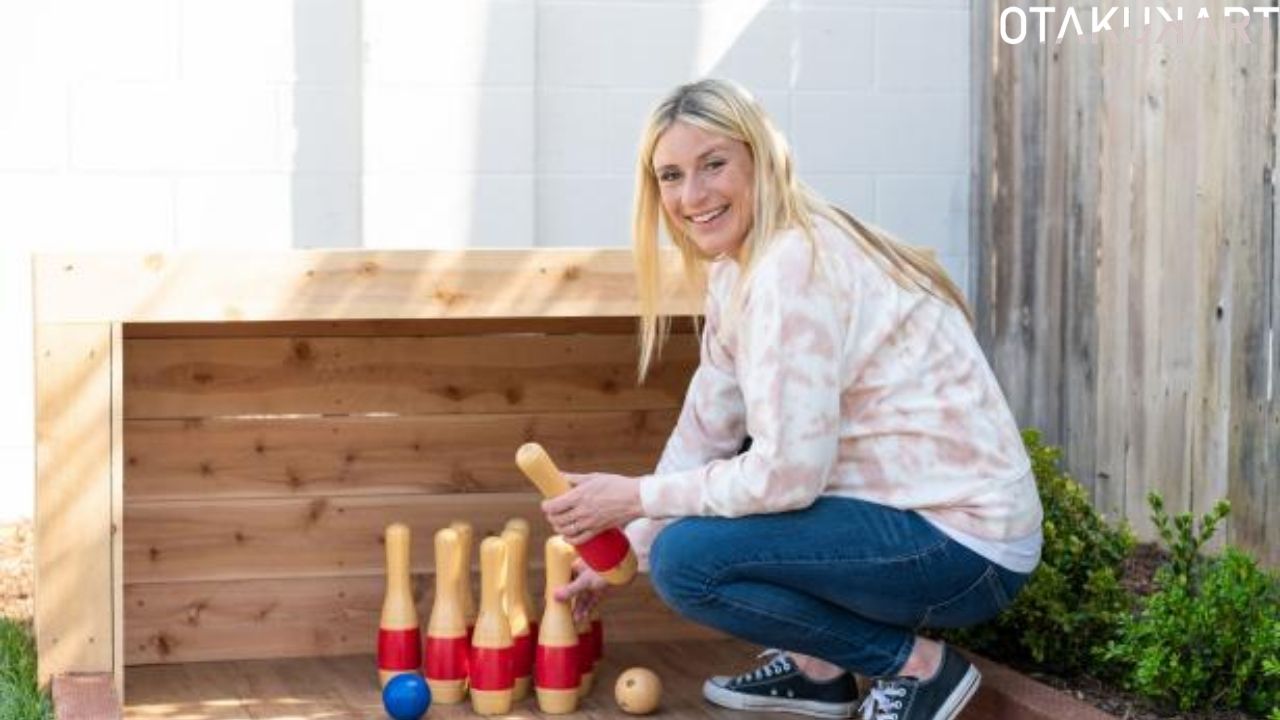 Help! I Wrecked My House

If you’re a huge fan of HGTV, you may have seen enough home improvement shows to think you can do some jobs yourself. Unfortunately, taking on more than you can handle can put you in a difficult situation and leave your home in a worse state than when you began. Help! I Wrecked My House, an HGTV series, is here to help. But what fans are more curious to know about are the filming locations of ‘Help! I Wrecked My House.’ We shall look at it in this article. 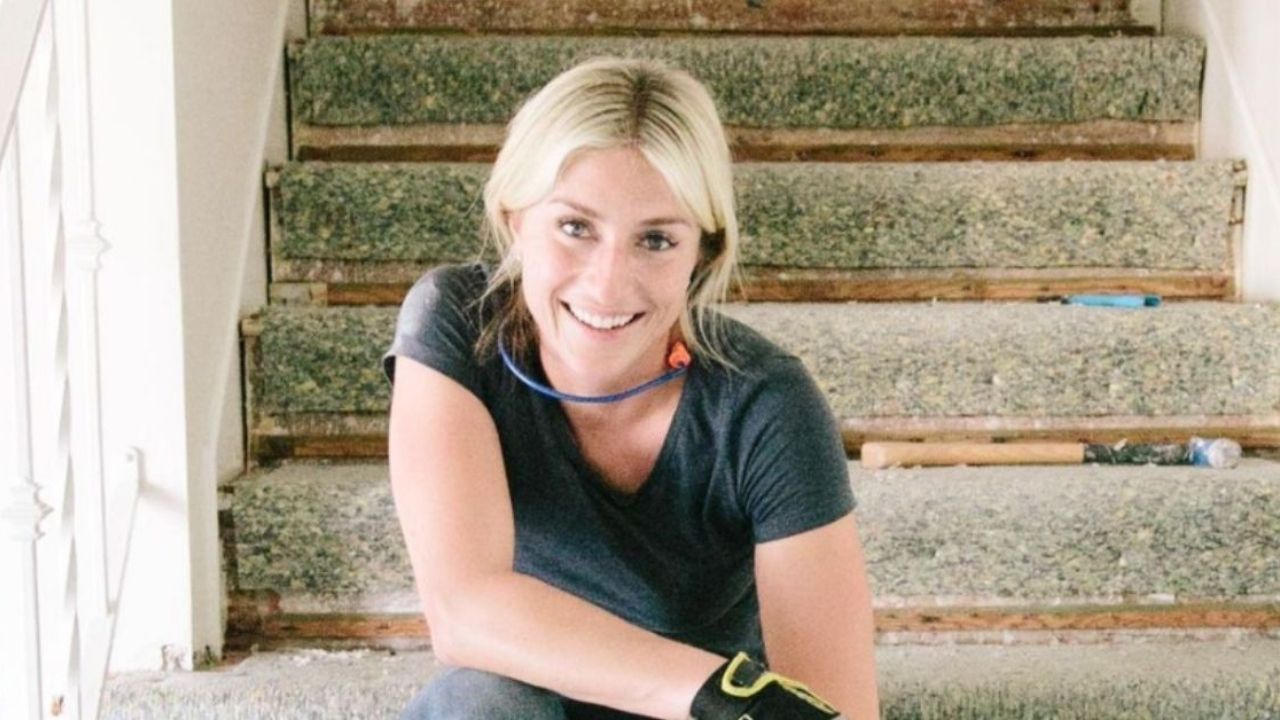 Jasmine Roth appreciates being creative, but she says that function always comes first for her. The show features some of the most stunning home renovations, leading us to wonder where these homes are located.

Without further adieu, let us see the filming locations of “Help! I Wrecked My House” and some more about the show. Let us get into the details!

“Help! I Wrecked My House,” Jasmine’s new series for the network, premiered in 2020. Jasmine Roth has appeared on five separate episodes on the network as of this writing. She has done an incredible in her previous shows as well. Those shows also got quite the attention of the viewers. She has appeared in “Hidden Potential,” “A Very Brady Renovation” and “Rock the Block.” She competed in the show with her fellow HGTTV stars too.

She and her crew have completed numerous renovation projects in addition to the custom homes they create from the bottom up. Jasmine Roth and her team don’t simply come in to address the problems; they also push the project to the next level. Their renovation and design skills are excellent. They can offer some extra creativity and include features that the homeowners may not have considered. Roth, however, feels that one of the most difficult rooms in the house to refurbish is the bathroom. 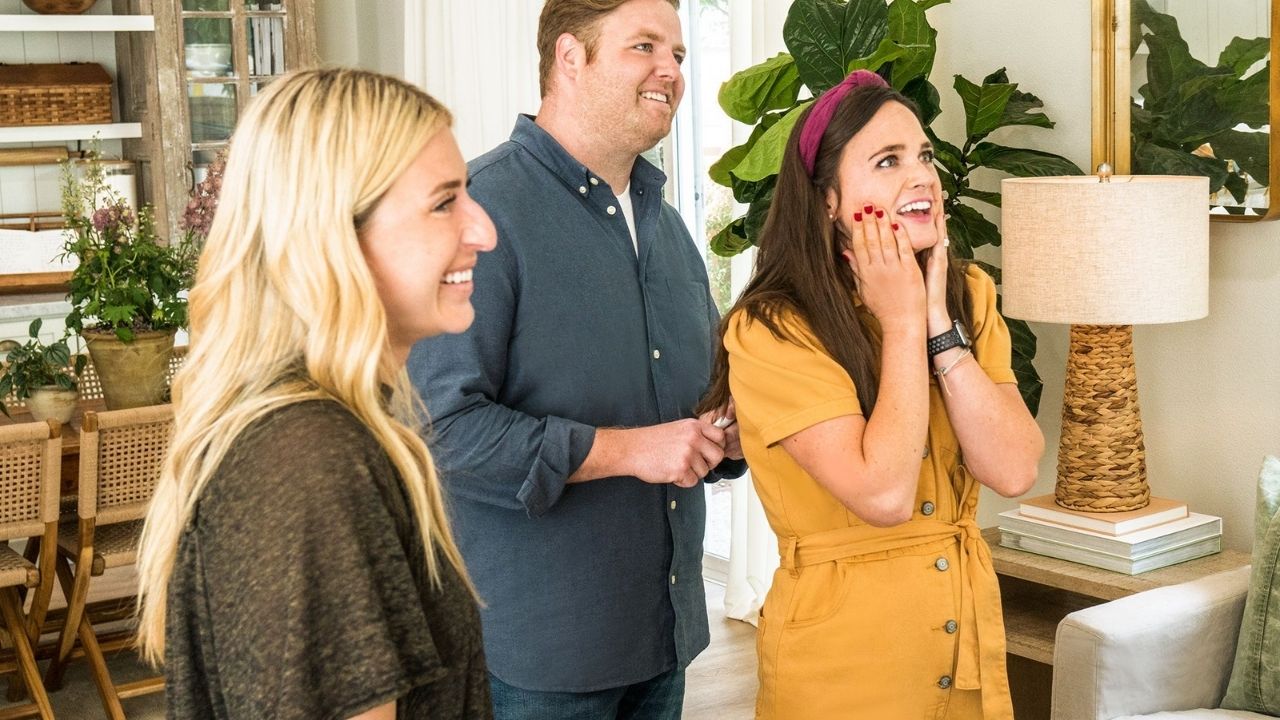 Help! I Wrecked My House

Also, if you have been following the show, Jasmine Roth was pregnant during the shoot of the season. She was in her first trimester during the first season. Her crew even purchased her a special chair so she could direct the crew while sitting. You should check out the show in case you have not.

Here, we will see the filming locations of Help! I Wrecked My House. Though, there is not much clarity about the sites where the show was shot. But we have got everything that we caught up.

We didn’t get any specifics, but Help! I Wrecked My House was filmed in and around California. Most of the shooting sites were in California only. Jasmine lives in Huntington Beach, California, with her eight-year-old daughter, Hazel Lynn (Born in April 2020), and her husband, Brett. Shooting in California was also incredibly convenient for her too. 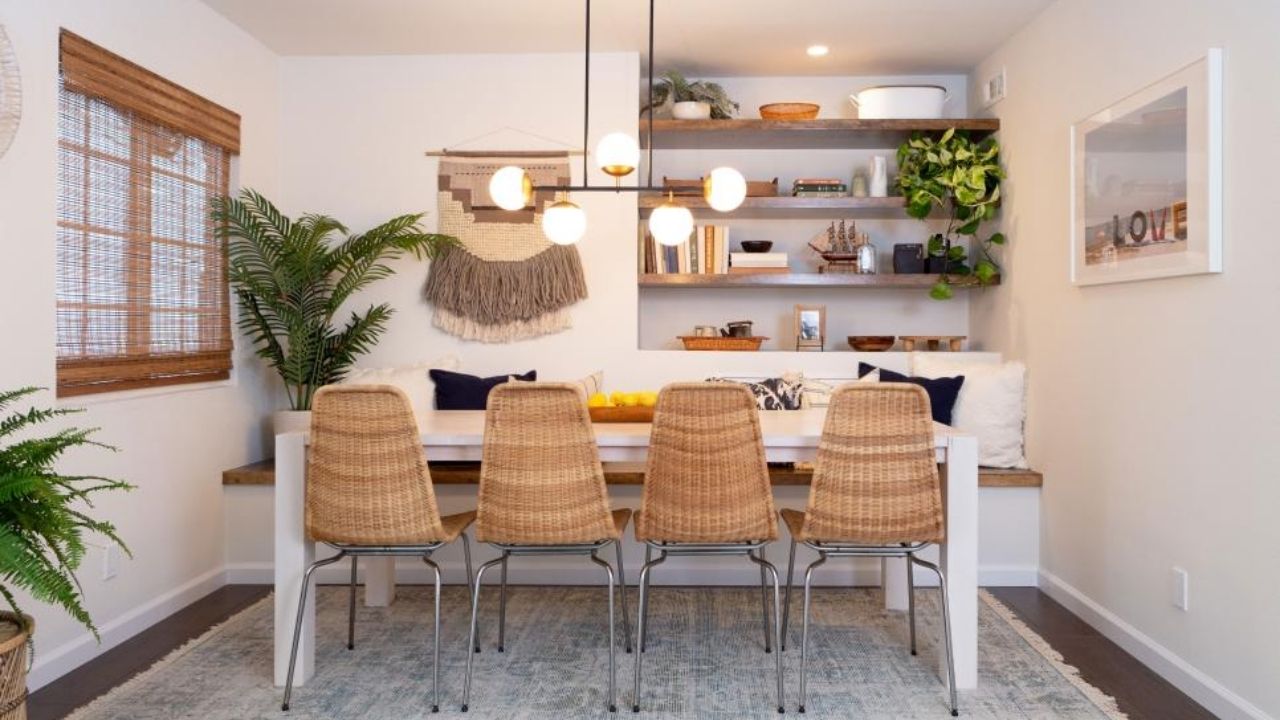 ‘Help! I Wrecked My House’ in California

The homes in Huntington Beach’s immediate vicinity were given special attention. However, Costa Mesa, Long Beach, Glendora, and Anaheim, California are also among the locales for the filming locations for the show. You’ll not only see stunning makeovers on the show, but you’ll also get a good sense of the types of tasks you shouldn’t attempt on your own. The show is not just fun to watch but also productive for people who seek to carry their careers forwards in design and house renovations.

This was all about the “Help! I Wrecked My House” filming locations. Stay tuned for more updates about the upcoming season and more!

Also Read: CODA Filming Locations: Where Was It Filmed?