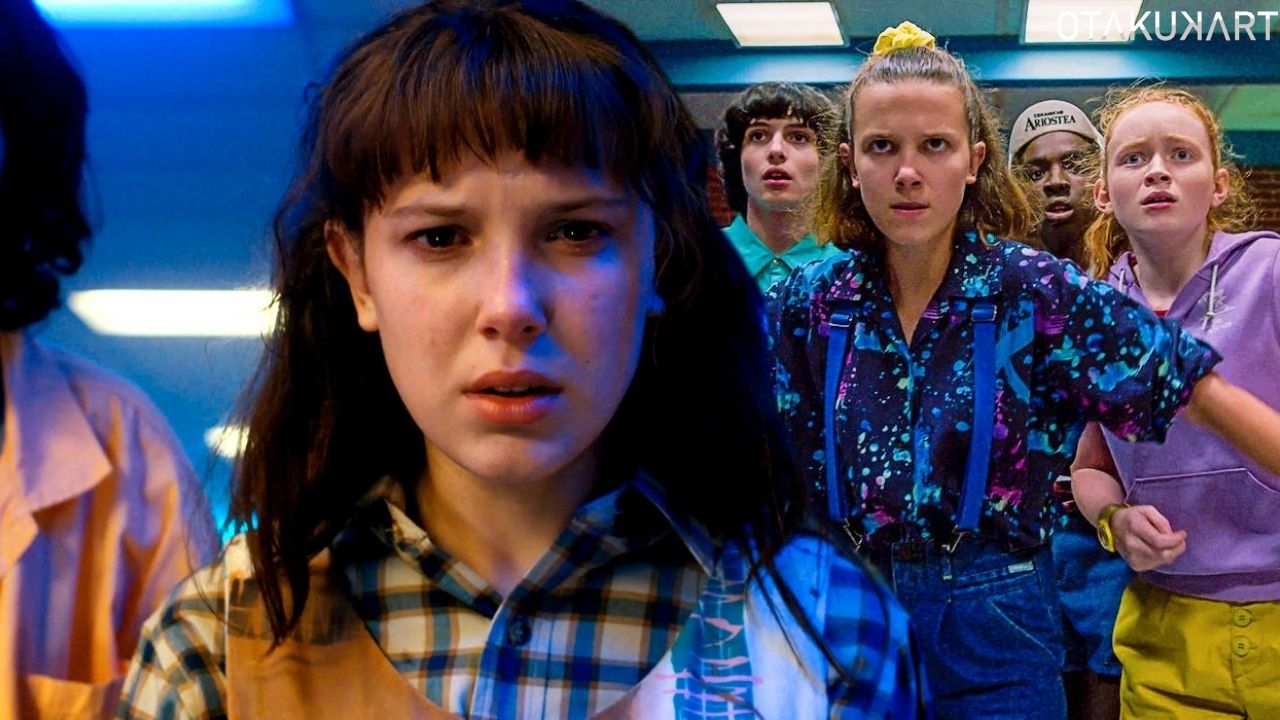 Stranger Things has become a worldwide sensation in just three seasons, blending 1980s nostalgia with classic sci-fi terror. With the last season of Stranger Things over three years ago, fans haven’t had a chance to visit the besieged town of Hawkins in a long time. Season 4 is planned to premiere on May 27. However, some people are wondering how to watch Stranger Things season 4.

Season 4 has a lot in store for us this time. Stranger Things fans have been speculating about when they would be able to watch Season 4 of the show. While the wait has been lengthy, the eagerly anticipated fourth season is almost here. For the first time, the show’s core group of pals is separated and about to start high school. When a new supernatural threat emerges, the gang realizes they might finally be able to put a stop to the Upside Down’s horrors for good.

There’s a lot more to be aware of this season than in past seasons. Here in this article, we shall catch up on how to watch Stranger Things Season 4.

About the Show & Cast

Stranger Things is set in the 1980s in Hawkins, Indiana, a small town in the state of Indiana. The supernatural phenomena affecting Hawkins have only grown as the show has continued, and Eleven and the rest of the gang are constantly forced to confront it, on top of coping with the typical issues that teenagers face. 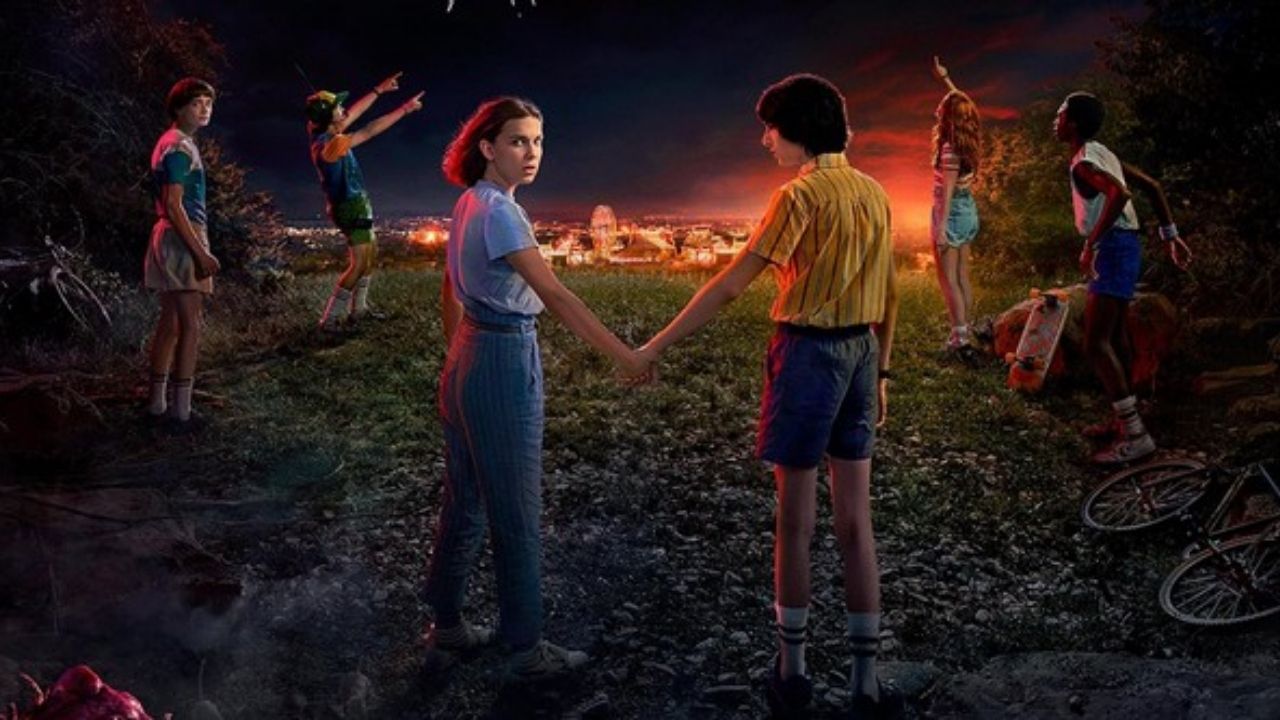 After defeating the Mind Flayer at the end of the previous season, our heroes were in a rough spot. Billy had died in the Battle of Starcourt, Eleven’s talents were still missing, and the Byers family had decided to leave Hawkins for good. Furthermore, despite being assumed dead, everyone’s favorite Hawkins sheriff, Jim Hopper, is being held captive in a secluded location in Russia.

The official season 4 teaser for Stranger Things gives us a closer look at a few of the season’s elements. Eleven is living with the Byers in California and struggling to fit in with normal adolescent high school life; Hopper is alive but being held captive by the Russians who have been conducting their own Upside Down–related experiments, and Robert England as the mysterious  Victor Creel is here to add some horror movie gravitas to the scary season.

Stranger Things also does a great job of bringing back actors from the 1980s. Season four will star Robert Englund and Freddy Kreuger, in addition to Matthew Modine, Sean Astin, Cary Elwes, and Paul Reiser.

Also read: When The Last Of Us TV Series Will Release On HBO?

How to watch Stranger Things Season 4?

Stranger Things season 4 is divided into two parts, unlike prior seasons. Part one will feature seven episodes, whereas Part Two will only have two. This indicates that there are a total of nine episodes in Season 4. Fans won’t have to wait much longer for part two, either, since the final two episodes will be released on Friday, July 1. 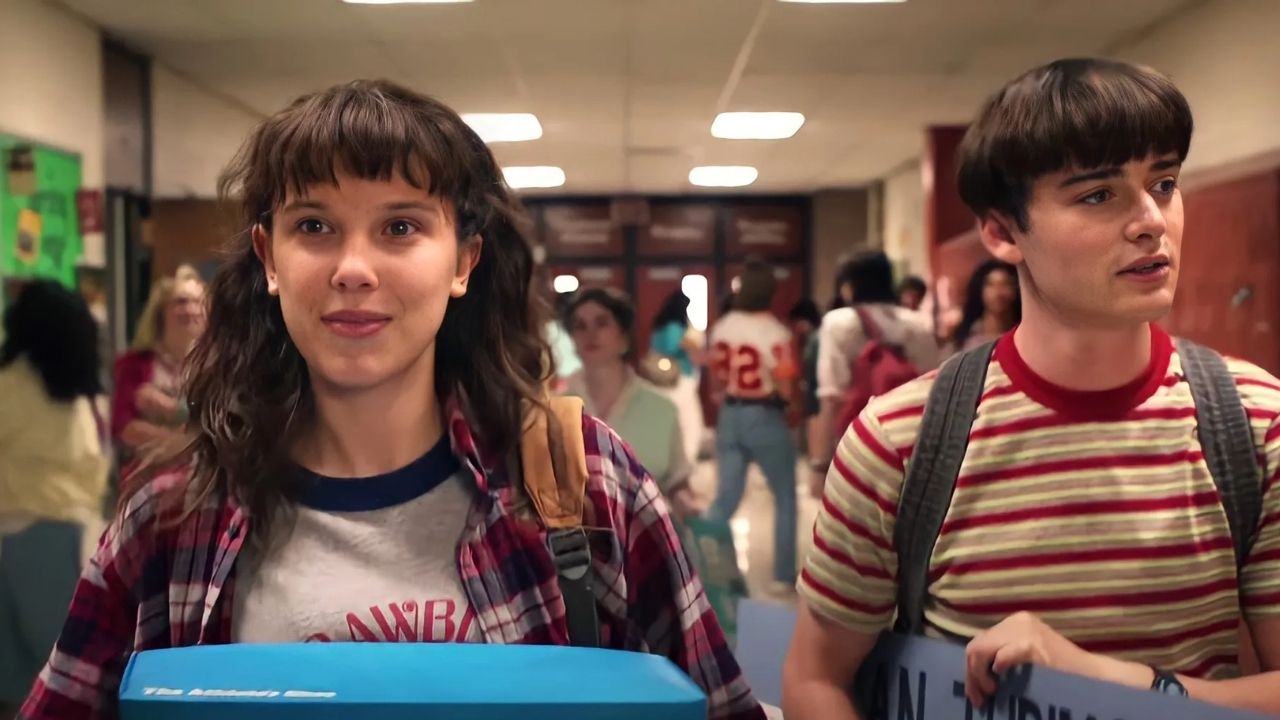 Stranger Things is still a Netflix exclusive, so you’ll need an active Netflix subscription to see the fourth season. On May 27, all episodes of volume one of “Stranger Things” season four were released on Netflix at 12 a.m. PT/3 a.m. ET.

Netflix’s Basic package begins at $9.99 per month for standard definition streaming on a single screen. The Standard package is $15.49 per month for two high-definition screens. You can also opt for the premium pack though i.e., 4K watching, which is available for $13.99 per month. This is also where you’ll find all of the previous episodes of the show, in case you’re starting from scratch.

There’s a lot to catch up on, but Stranger Things season four looks like it’ll swing between three narratives, catching up with Eleven and the Byers in California, the remaining residents of Hawkins, and, of course, Hopper’s captivity in Russia.

However, this was all about how you can watch Stranger Things season 4. Stay tuned for more & more updates ahead!

Also read: 15 Most Popular Isekai Manhwa According To My Anime List