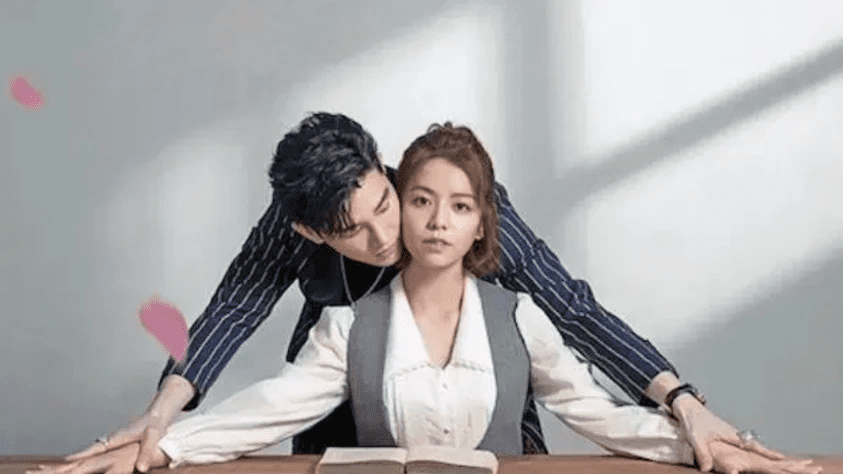 So Here’s A Look At Some Steamy Chinese Dramas For Your Netflix & Chill Plans!!!

The 2020 Chinese drama ‘Love Is Sweet’ is one of the steamiest dramas. It is the adaptation of the novel of the same name written by Qi Zi. The Chinese drama stars ‘And the Winner Is Love’ fame Luo Yun Xi, ‘Arsenal Military Academy’ fame Bai Lu, ‘Upon The Mountain’ fame Gao Han Yu, ‘My Roommate Is a Detective’ fame Xiao Yan, and ‘Everyone Wants To Meet You’ fame Riley Wang. ‘Love is Sweet’ is popular for its steamy kisses and amazing chemistry between the lead couple. The story follows Jiang Jun, a girl who is allergic to tears. Coming from a superior family and having a double degree in economics and psychology, Jiang is working in a philanthropy organization. 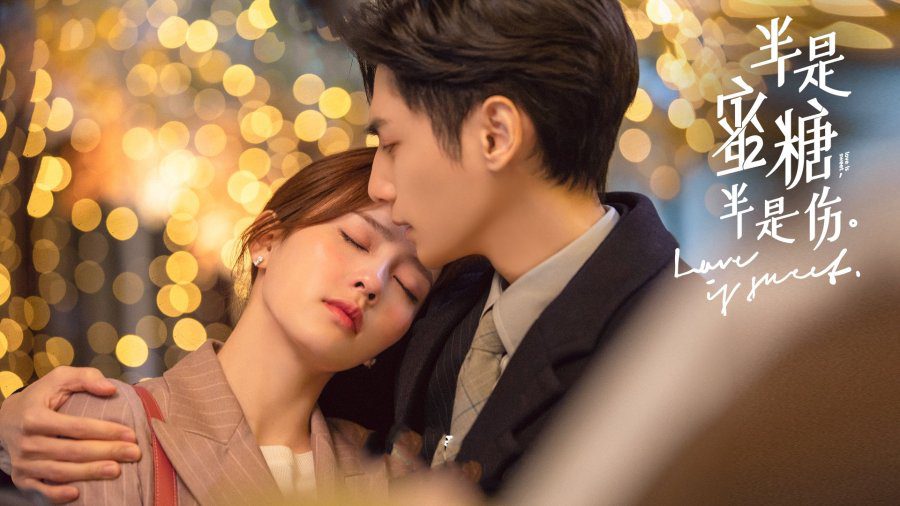 Soon after her father’s accident, she switches jobs to fulfill his wishes. In the new office, she meets a childhood friend named Yuan Shuai. Because of the new situation, the two have now become rivals. In the office where the “culture of wolf instinct” is the prime ideology for everyone, Jiang has to manage her love and work-life together successfully. Being one of the highest-rated Chinese dramas, ‘Love is Sweet’ is a must-watch for the Netflix and chill plans. With each episode having a runtime of 45 minutes, ‘Love Is Sweet’ has a total of 36 episodes.

Where To Watch: iQIYI, Rent on Amazon

One of the recent Chinese dramas, ‘Mysterious Love’ is another steamy drama on the list. The 2021 C-drama stars ‘Without Knowing Dawn Break in the East’ fame Yilia Yu and ‘Judo High’ fame Tsao Yu Ning in the lead. ‘Mysterious Love’ is the adaptation of the Chinese novel ‘Ban Yin written by Ni Shui Qian Liu. The story follows Ruan Nian Chu, who is a quirky and adorable theater actress. Stuck in a dangerous situation, she comes across Li Teng, a cold and arrogant guy who has both high EQ and IQ. As Li Teng saves Ruan Nian Chu from death, they get a bit closer and eventually fall in love. 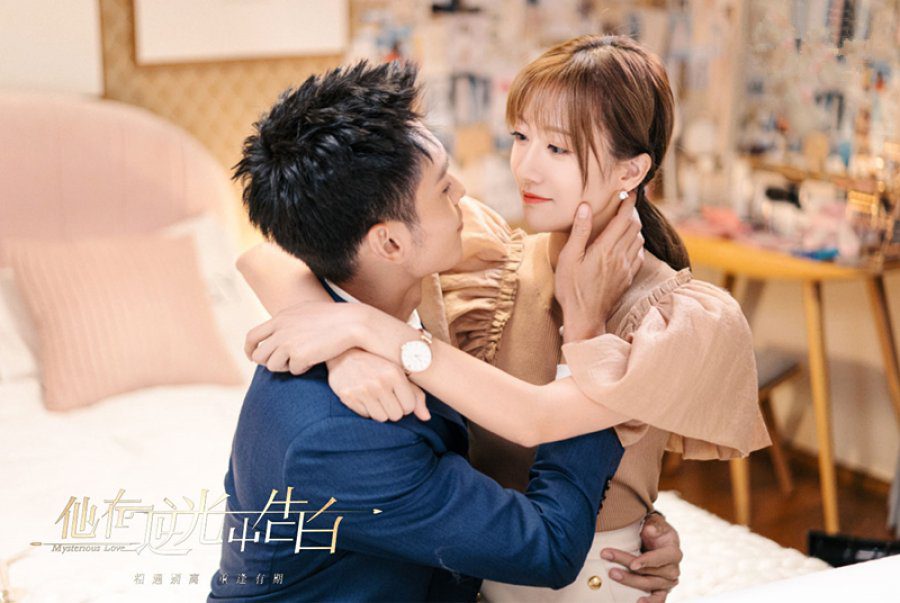 But as life happens, the two end up parting ways with each other. Moving five years forward, Ruan Nian Chu and Li Teng cross each other’s paths once again. As the feelings rekindle once again, the villain also makes a comeback. Faced with a new danger, the two team up to unravel the antagonist’s schemes. Along with some very steamy scenes, ‘Mysterious Love’ also has amazing chemistry between the leading couples. Topped with a happy ending, the Chinese drama is also preparing for season 2. With each episode having a runtime of 35 minutes, ‘Mysterious Love’ has a total of 16 episodes.

Another 2021 Chinese drama, ‘Love At Night’ is another one of the steamy dramas with amazing chemistry between the male and female leads. The C-drama stars’ Love and Redemption’ fame Zhang Yu Xi, ‘Ancient Love Poetry’ fame Liu Xue Yi, ‘The Master of Cheongsam’ fame Zhao Yuan Yuan, and ‘I Don’t Want To Be Friends With You’ fame Gu Zi Cheng. The story follows Xu Qing You, a hard-working and focused woman. She had both her love life and work-life sorted. But one day, when she got to know that her boyfriend of 10 years, Fan Yun Xi, was cheating on her, she ended up breaking up the engagement. 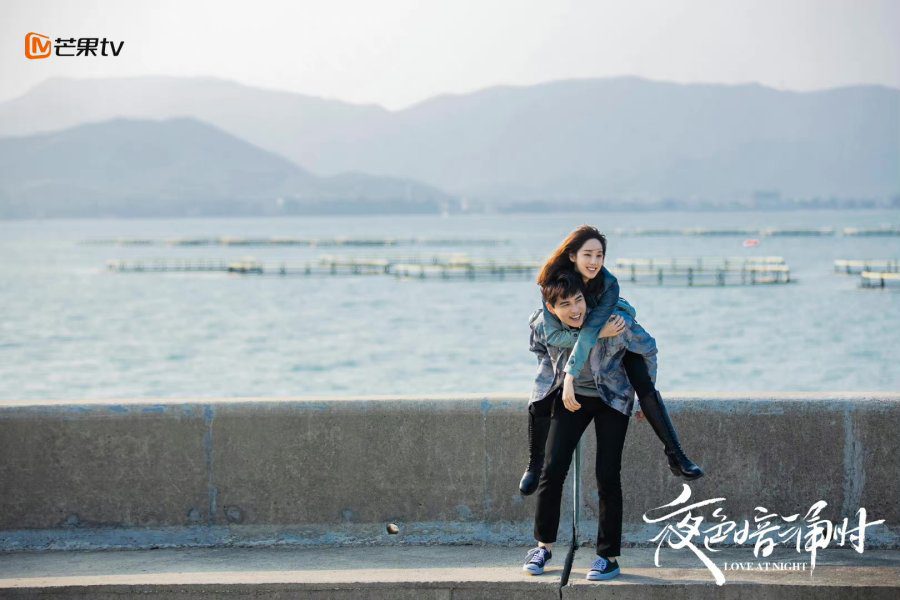 Finding herself at the bar that night, she meets a performer named Mo Ling Ze. Drinks and talking turn into a one-night stand with the man. Shaking off the events from last night, Xu Qing You reaches the office only to find Mo Ling Ze as her new boss. Working time together, as the two grow close to each other and start falling in love. Fan Yun Xi, on the other side, is determined to win Xu Qing You back. Unlike many c-dramas, ‘Love At Night’ focuses on healthy and mature relationships. With each episode having a runtime of 35 minutes, ‘Love At Night’ has a total of 30 episodes.

Probably one of the most popular Chinese dramas in recent years, ‘You Are My Glory’ is another steamy C-drama on the list. Having a star cast, the drama stars ‘Love O2O’ fame Yang Yang, ‘Eternal Love of Dream’ fame Dilraba Dilmurat, ‘Candle in the Tomb: The Worm Valley’ fame Pan Yue Ming, and ‘Liao Zhai New Compilation’ fame Hu Ke. The story follows Yu Tu, an aerospace engineer, and Qiao Jing Jing, a shining star. Straight after high school, the two crossed each other’s paths only after Jing Jing went on to start video gaming to save her career. 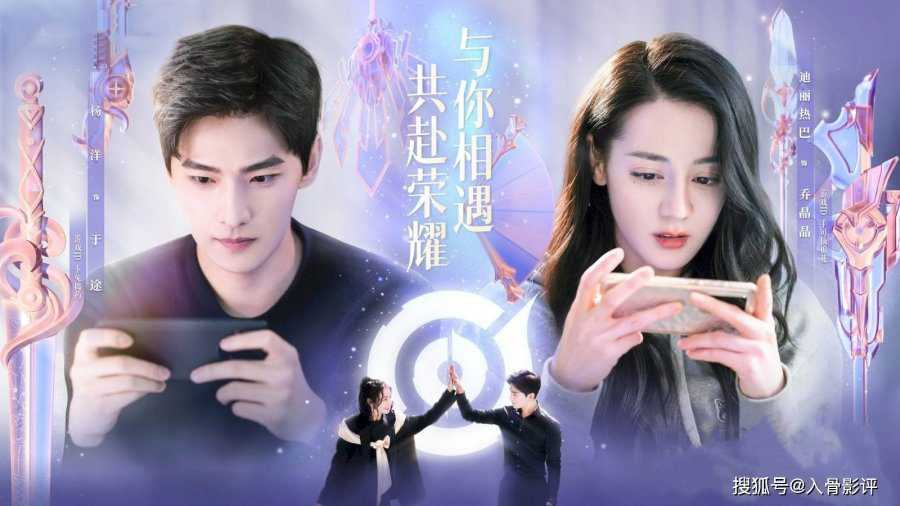 Steamy Chinese Dramas For The Netflix & Chill Plan: You Are My Glory

As Jing Jing used to have a crush on Yu Tu back in school, she reconnects with him and uses all of her free time to improve her game. Eventually falling for each other, there comes a lot of chaos in both their lives. From great chemistry and a lot of steamy scenes to amazing acting along with a realistic story and characterization with witty dialogues, ‘You Are My Glory’ has everything. Let it be for a sweet love story or a steamy one; the Chinese drama is a must-watch. With each episode having a runtime of 35 minutes, ‘You Are My Glory’ has a total of 32 episodes.

Another one on the list, the 2020 Chinese drama ‘Maiden Holmes’ is another steamy c-drama on the list. Taking the viewers back to the sixth century CE and the Qi Kingdom, ‘Maiden Holmes’ is set at the time Eastern China was at war. The Chinese drama stars ‘Meet in Youth Love in Foods’ fame Sebrina Chen, ‘Flourish in Time’ fame Zhang Ling He,’ Talking Bones’ fame Zhang Jia Ding, and ‘I Will Find You a Better Home’ fame Wang Yi Zhe. The story follows the young teenage prince Xiao Yan Zhi. As a prodigal young military talent, he’s sent to ward off a force of invaders. But as his army failed, Pei Yan Zhi had no option but to leave his position. 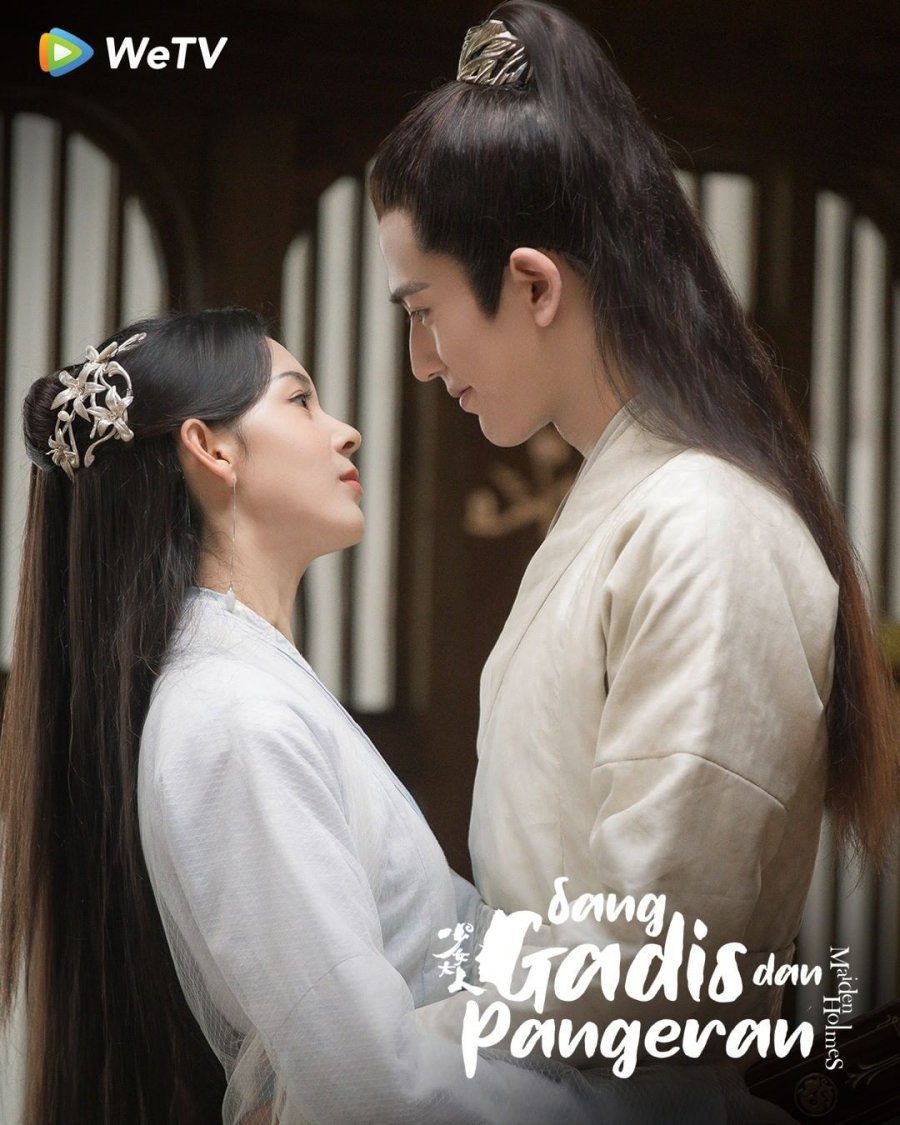 Feeling betrayed, Pei Yan Zhi vowed to get to the bottom of the intrigue and goes undercover to investigate, pretending to be a commoner to help him work undetected. Meeting a resourceful young female detective named Su Ci on his way, the two team up to find the one at fault. ‘Maiden Holmes’ has everything from amazing characters to the much-needed chemistry between the main leads. With each episode having a runtime of 45 minutes, ‘Maiden Holmes’ has a total of 32 episodes.