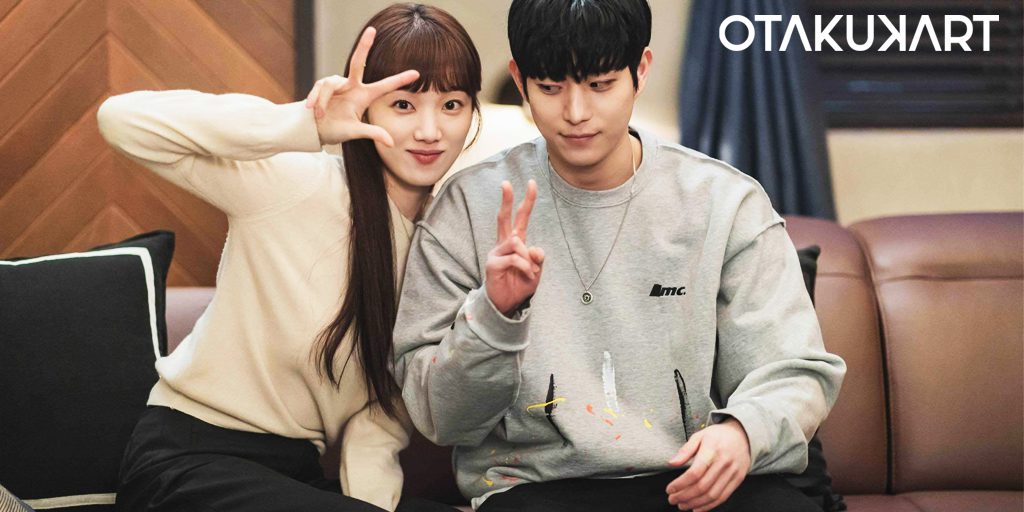 With new surprises with every other scene, it’s no surprise that viewers can’t wait any longer for the release of Shooting Stars Episode 11. Yes, last week, we saw Gong Tae Sung and Oh Han Byul finally confess their feelings to each other (and kill us with all the lovey-dovey scenes in the process). Furthermore, unable to keep her cool anymore, Park Ho Young also let out all of her feelings towards Kang Yoo Sung by saying that not only does she like him, but also him patting her on the head all the time makes her heart flutter.

Meanwhile, in a bizarre turn of events, Gong Tae Sung and Do Soo Hyuk, who were pining for the same girl (Oh Han Byul), got into an LGBT-friendly dating scandal of their own. To clear out the air about that, Jo Ki Bbeum did an interview with Lawyer Do Soo Hyuk, and dare we say, if the law of K-drama romances gets applied to this drama, we will have something brewing between them in no time. For that, we need to tune in to Episode 11 of Shooting Stars.

The Case of the House-Help Who Oversalted Her Food

The house help who over-salted Gon Tae Sung’s food all the time turns out to be a wealthy woman who is crazy about limited edition luxury goods and sends them to actors she likes and gets pretty territorial if they don’t accept her gifts. Tae Sung’s mother remembers that woman as somebody who went super bonkers over a limited edition good that she was about to get and didn’t stop at anything until she was the one who bagged it. Meanwhile, when she leaves Tae Sung’s job, she whispers in her ear that he really shouldn’t have rejected his gift back when she first sent it and that now he will always be reminded of her every time he eats food, that is too salty! Jeez, sasaengs are all the more dangerous when they have more money and time to waste on their hands, aren’t they! 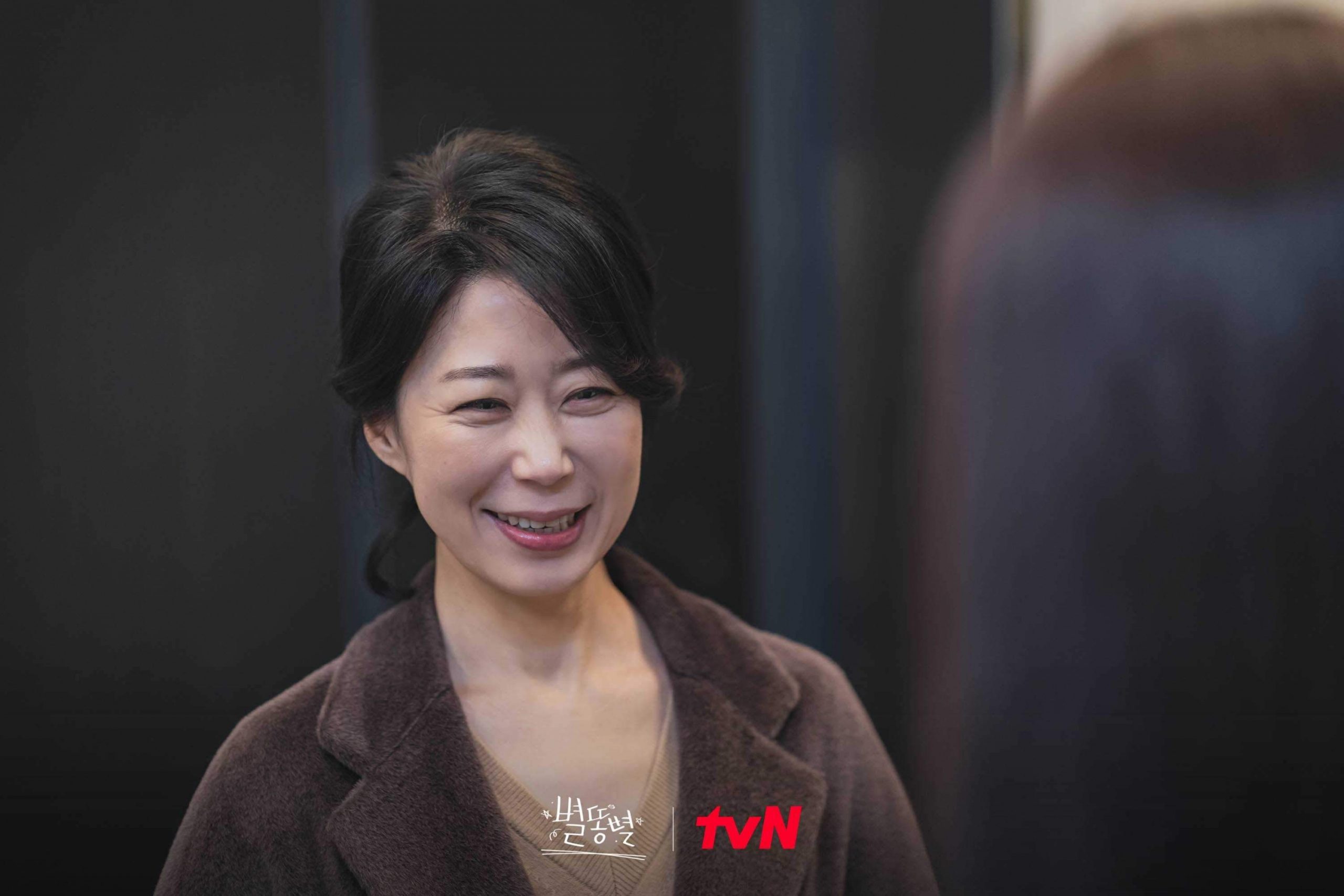 Shooting Stars Episode 11 will release on 27th May 2022, at 10:40 PM KST (Friday). The time according to the time zones in regions India, Australia, and the USA is 7:10 PM IST, 11:40 PM AEST, and 9:40 AM EST. At the end of the previous episode of Shooting Stars, we saw a person upload their Star Force Employee Identity Card as proof of the legitimacy of all the news they provide on the Tae Sung anti-fans forum Stardiss. We see them get promoted by the admins of the forum due to the ID proof. Also, we saw someone promising to avenge the death of Tae Sung and Han Byul’s dead friend and saw them promising to take down Tae Sung. Meanwhile, as Han Byul and Tae Sung steal a moment of peace amongst the chaos, both of their phones start vibrating, insinuating the storm that is about to come. 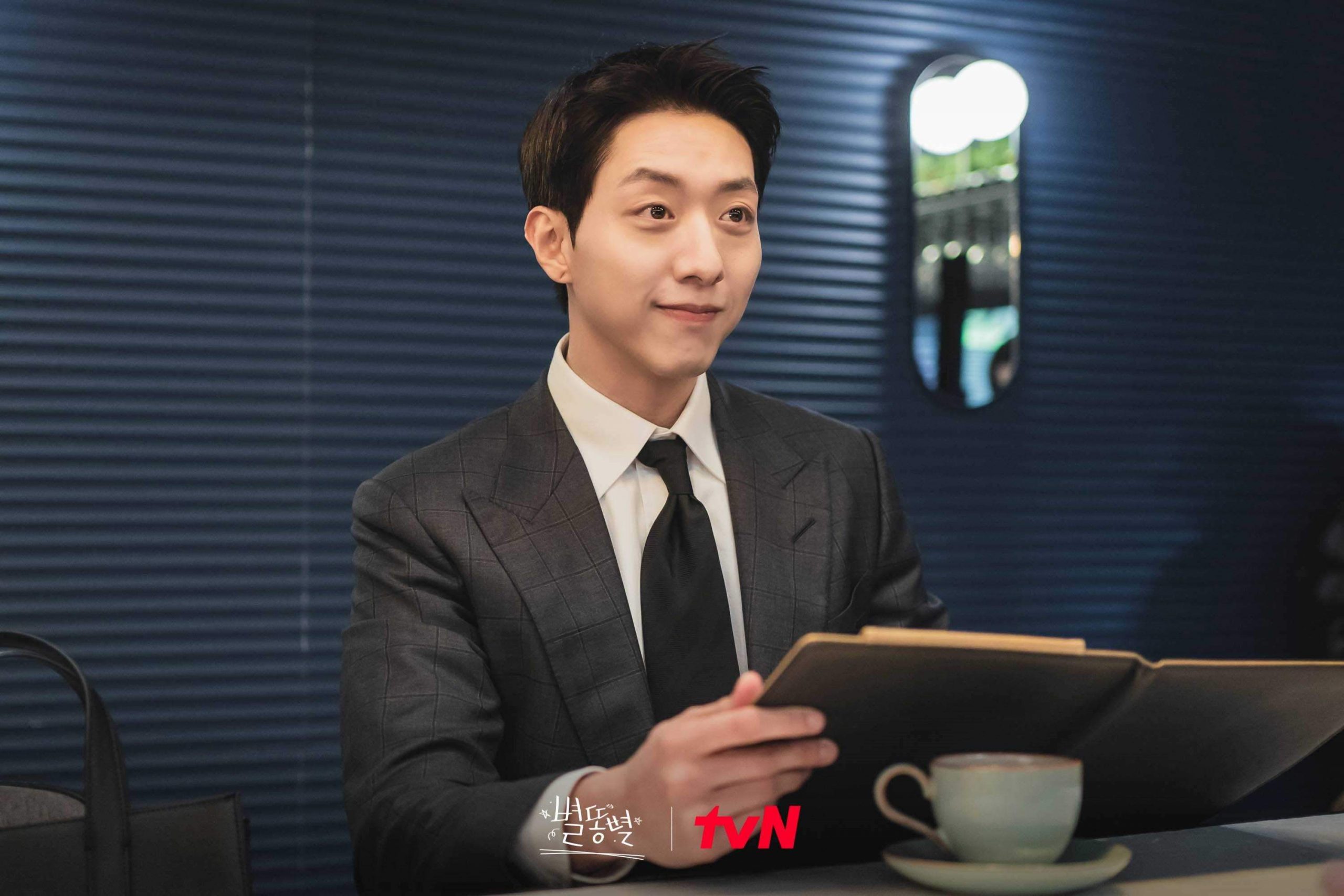 In the preview for episode 11 of Sh**ting Stars, we see Gong Tae Sung’s mother, Eun Si Woo, back doing promotional activities, and she says that she is back because she is worried about the bag things that can’t stop happening all around Tae Sung. Furthermore, Tae Sung is worried about a post he received. He is searching for people with a Star Force ID card who can be his anti. He doesn’t even spare Lawyer Do Soo Hyuk in his suspicions! 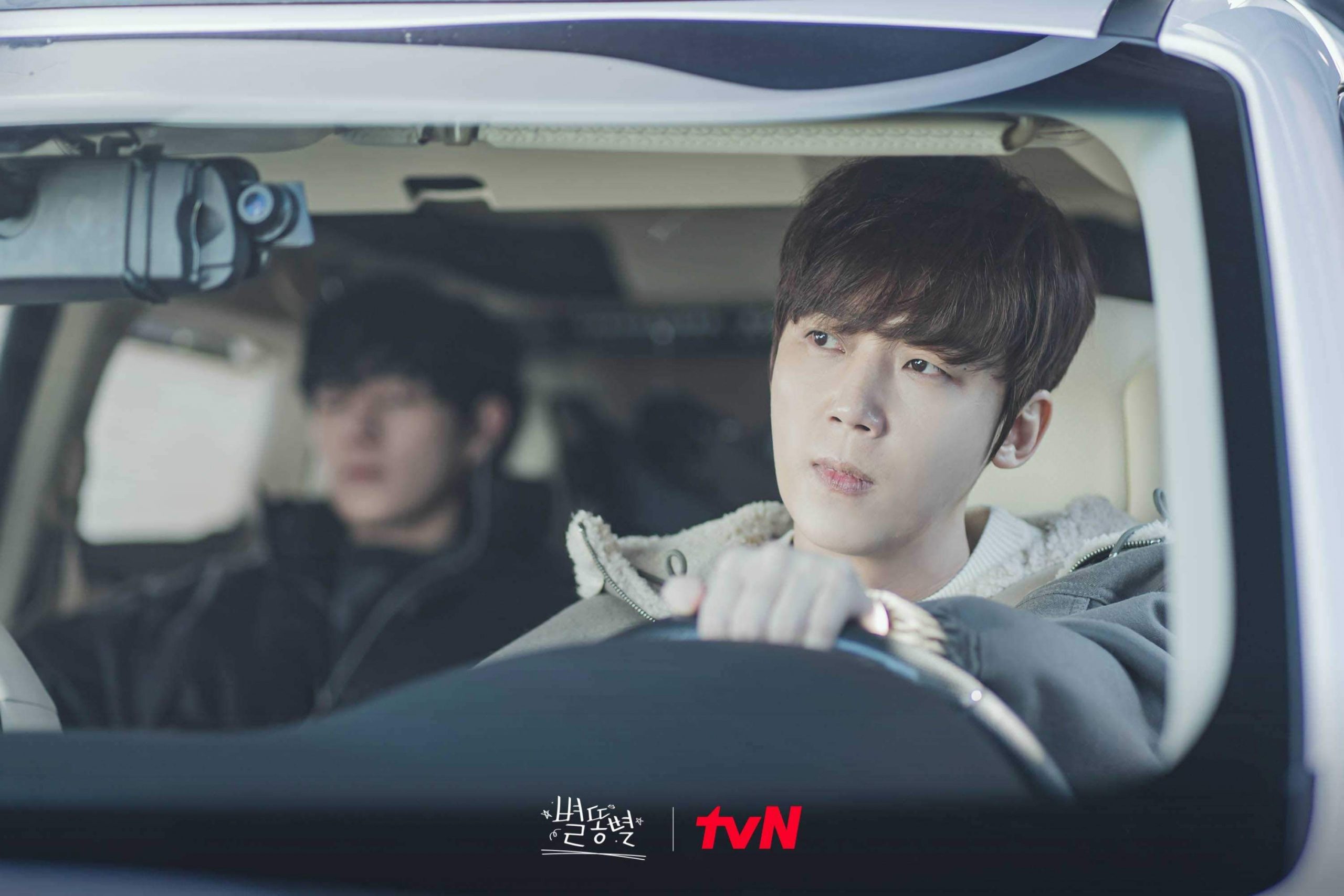 Of course, even in the previews, we see ace Kang Yoo Sung catch the culprit (the person in the graveyard) in the act. Meanwhile, the cumbersome sasaeng ahjumma extraordinaire Kwon Myung Hee, aka Tae Sung’s ex-househelp, is still around to make things hard for the couple: she tells Han Byul to enjoy the presents he is showering her with because he will break up with her soon anyway.

Episode 11 of Shooting Stars will be broadcast first on the South Korean television channel tvN, following which viewers can stream it on Rakuten Viki. Viewers from selected regions can also watch Shooting Stars Ep 11 on Viu and iQiyi the next day after airing, i.e., 28th May 2022.

Also Read: What is TXT Heardle And How To Play It?